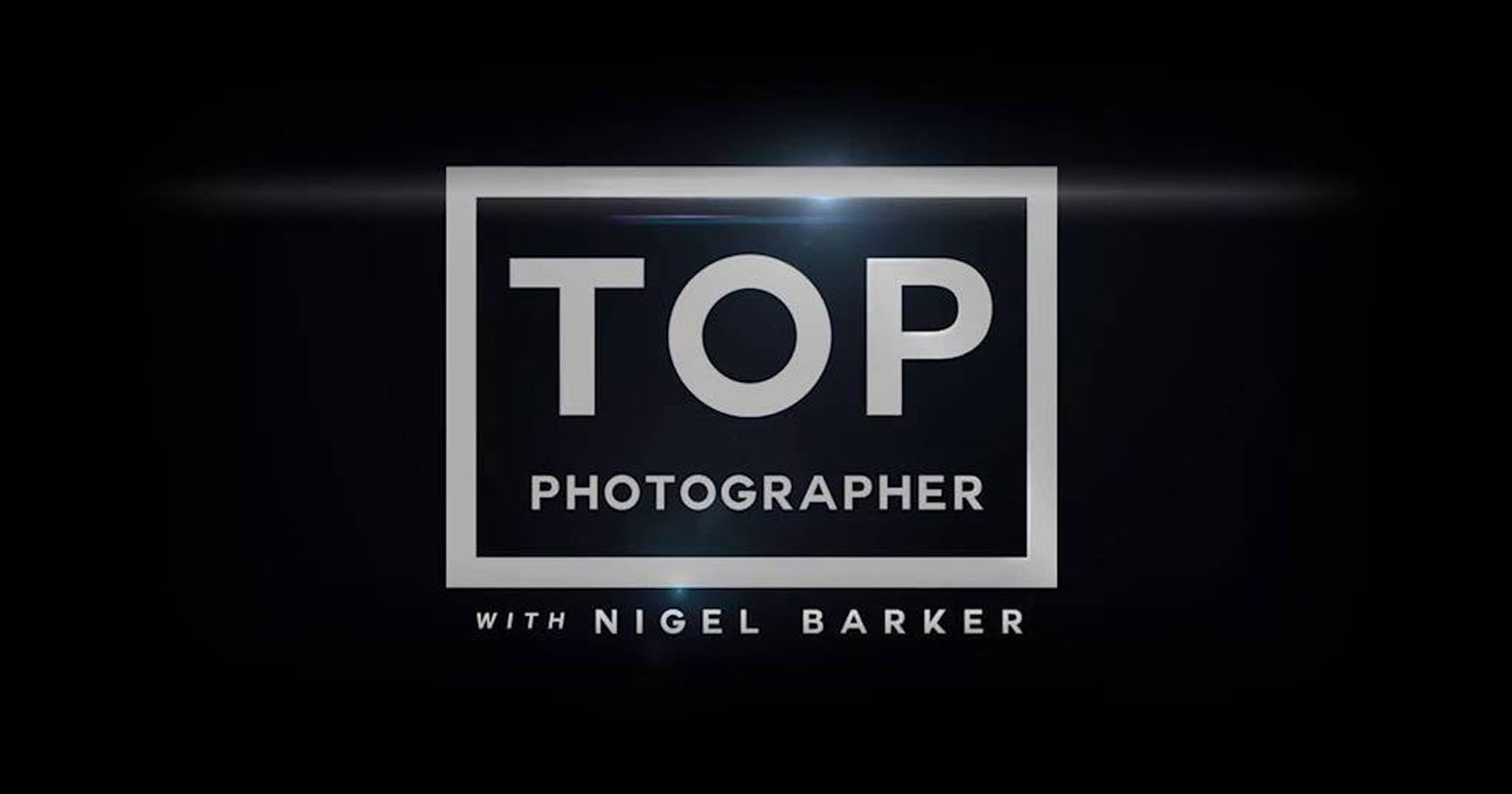 The first season of Top Photographer is now over, and a winning photographer has been crowned. In case you missed the Adorama-produced and Nigel Barker-hosted Web reality TV series, here’s the entire first season for you to binge.

“Contestants arrive to New York and get right to work with a sports action themed challenge. See who prevails as the contestants get the opportunity to shoot an Olympic athlete just back from Rio.”

“The challenge is fashion photography. The contestants have to create the perfect image for an advertisement campaign with the fall fashion line of high end designer Pamella Roland.”

“The focus is landscape photography. Tune in as the contestants have a once in a lifetime opportunity where they get to photograph New York City from an exclusive location.”

“The final two contestants will compete in a challenge to submit an image that they feel best represents them as a photographer. They have a time limit and the confines of the enormous New York City to get this done.”

“After going around NYC to take a photo that most represents them, it all comes down to this final episode for the two remaining contestants. Nigel Barker, along with special guests Joe Zee and Coco Rocha, decide who will be the first, Top Photographer.”