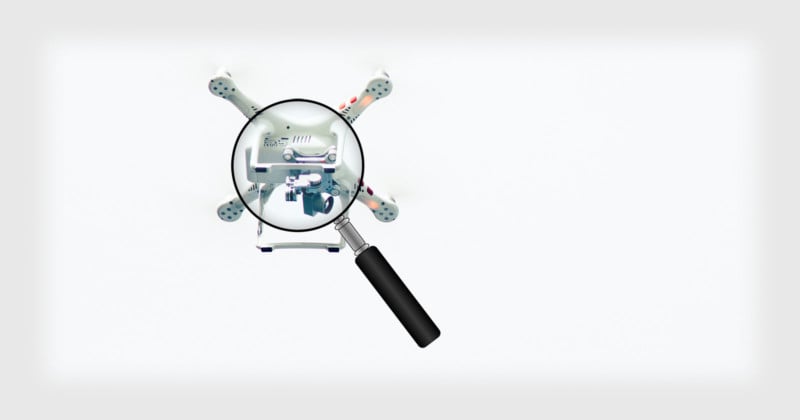 Ever since camera drones first became available to the average consumer, authorities across the world have had growing concerns about them. No-fly zones are being widely established, and regulations are becoming stricter to restrict when, where, and how the unmanned aircraft can fly. Now the FAA is looking into developing a system to identify drones from afar.

The recent news of a man arrested for grounding a number of firefighting aircraft in Arizona with a drone is only the latest in a spate of incidents. Earlier this year, a company was also fined $200,000 for conducting flights in no-fly zones.

But the problem has always been that finding the owner and operator of a drone has often been difficult for authorities to do. They are small, move fast, and can be landed and bundled away in minutes. Even if you get your hands on one, it can be tricky to find the person behind it.

Risk-taking pilots know this, and it is something the authorities are having to battle with. Development of drone-catching equipment, including trained eagles, brought authorities a little closer in the battle for policing the increasingly congested skies.

However, the FAA have released an update from their first “Drone ID Aviation Rulemaking Committee,” suggesting that they are working on something to even the playing field.

“The group developed some preliminary questions and identification parameters, and reviewed a sample of existing identification technologies,” says the FAA. “The ARC will continue to meet as necessary to develop solutions that function at federal, state, and local levels.”

According to Recode, this may mean that compulsory drone registration returns, along with the equipment requiring some kind of electronic tag to be installed that allow the drone to be identified by authorities while in flight.

(via FAA via Gizmodo)