Wildlife photography and videography is more incredible today than ever before, thanks in large part to the last decade’s amazing leaps in camera technology. This behind the scenes look at the cameras used by the BBC to shoot Planet Earth II shows you how advances in camera tech have allowed us to see the creatures of the night in ways never before thought possible.

The Vox video dives into the challenges nature documentaries like Planet Earth used to have back in the days of film, and then advances rapidly through the decades until we reach the jaw-dropping footage shot for Planet Earth II using infrared technology, thermal imaging, and incredible low-light cameras like Sony’s famed A7s.

Here’s just one example of a shot from Planet Earth II in which they used some advanced thermal cameras to capture a leopard hunting pigs in Mumbai. The detail is mind-blowing, and becomes even more apparent when you invert the image in Photoshop: 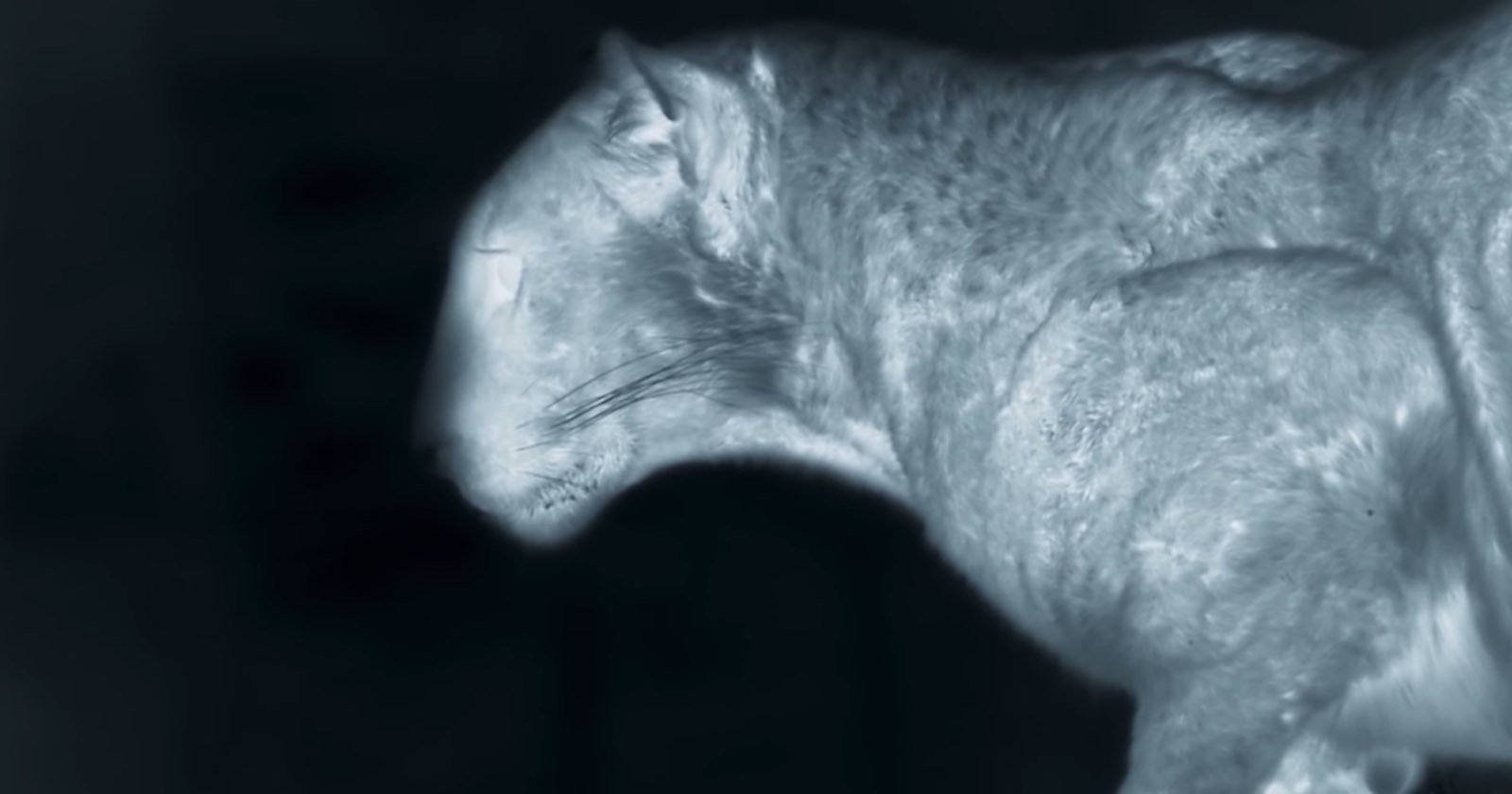 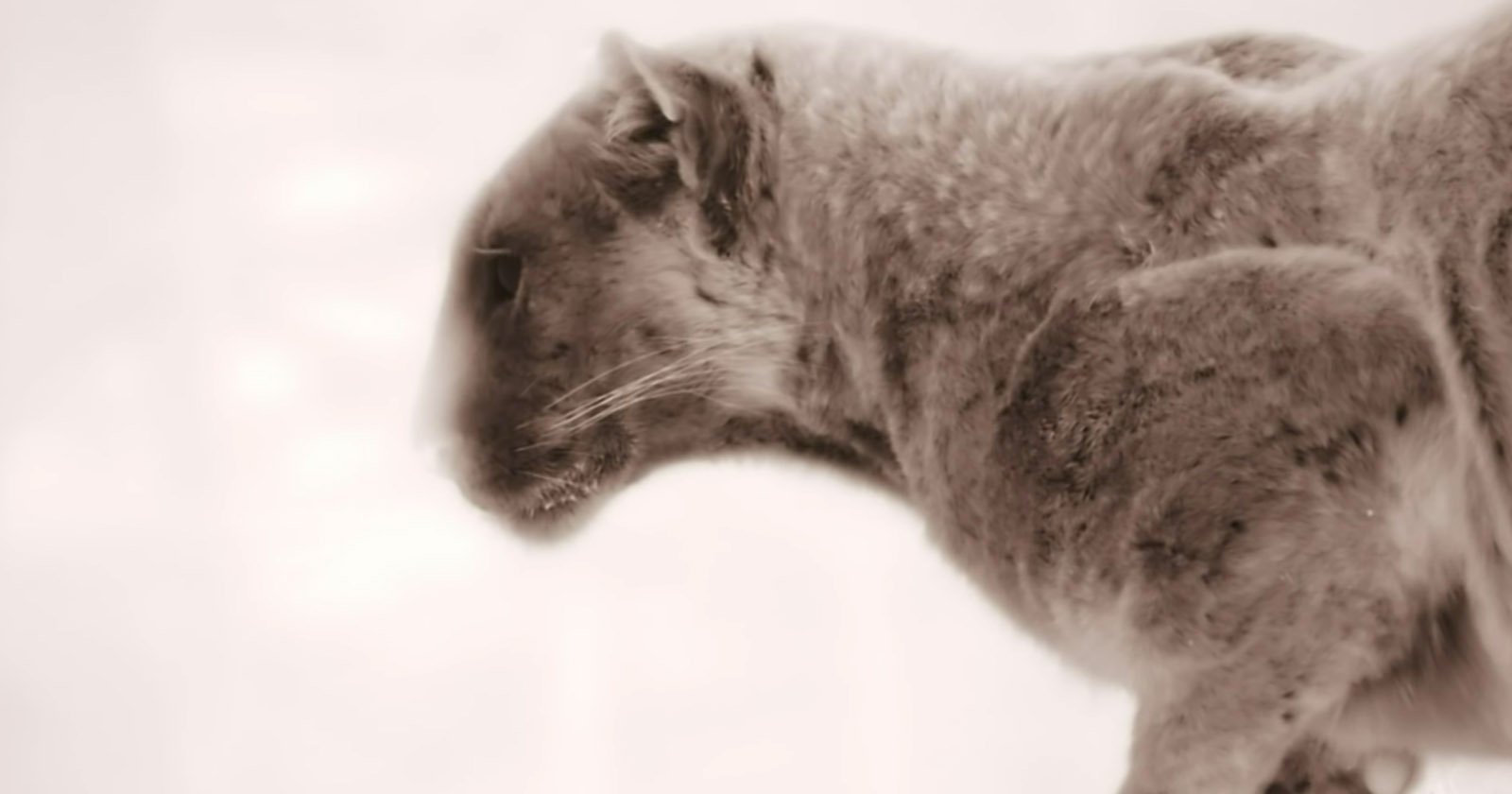 There’s no longer any need to disrupt the animals’ habits and habitat using artificial light; thanks to advances in camera sensors and non-visible spectrum capture, the BBC is shooting the kind of wildlife footage that was simply unimaginable in the 80s and 90s.

Check out the video up top to see it all for yourself, and then go find a way to watch Planet Earth II.