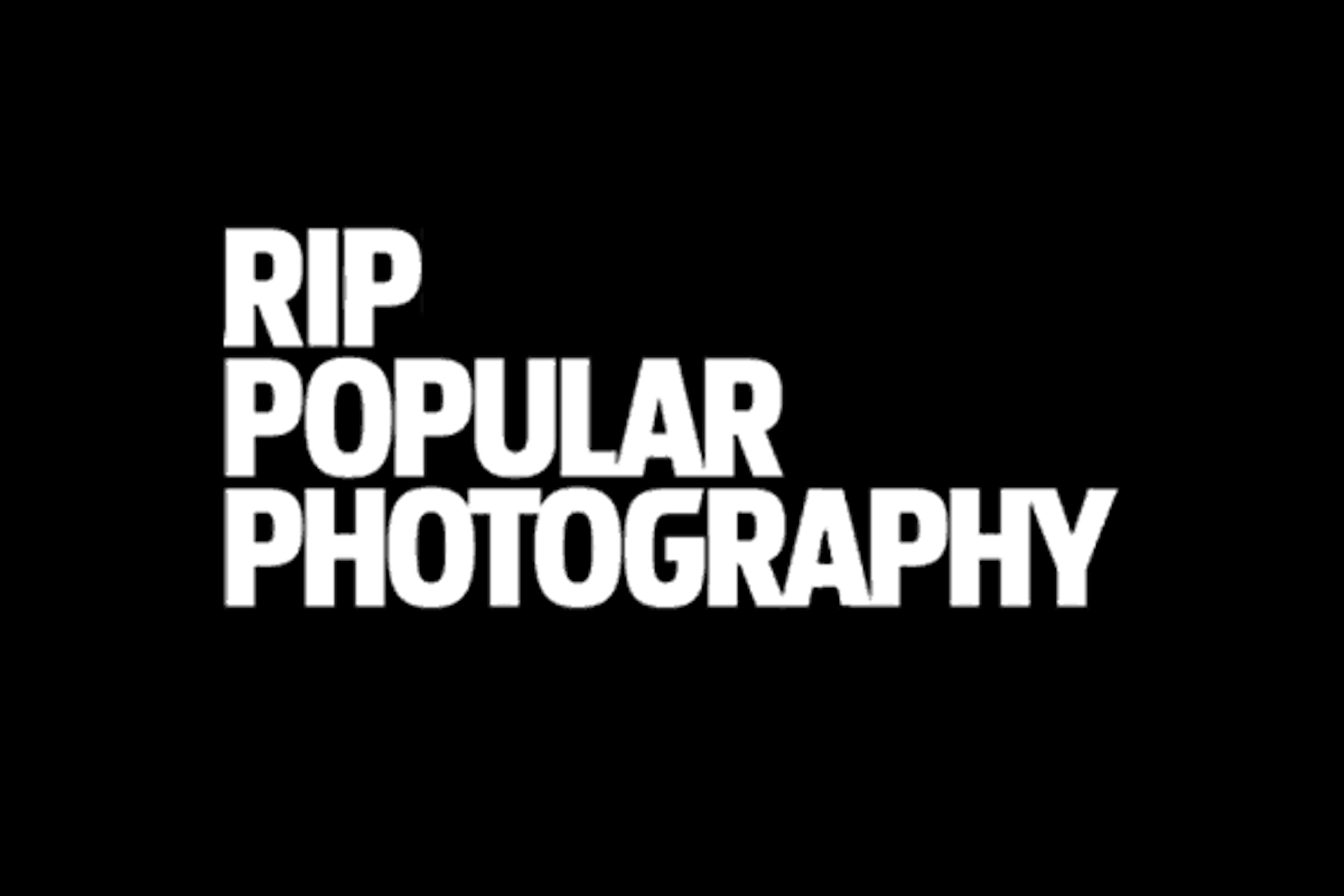 After nearly 80 years, Popular Photography announced that the magazine would publish its final issue on March 10, 2017 while simultaneously ceasing updates to both PopPhoto.com and AmericanPhotoMag.com. 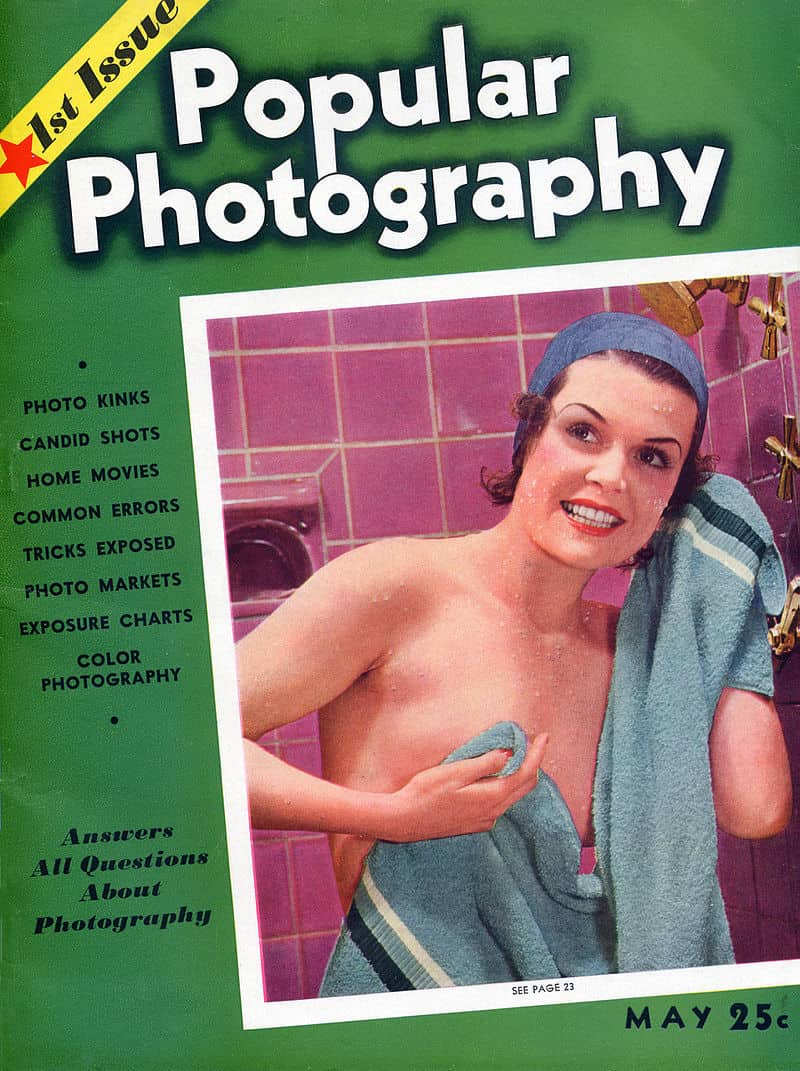 The end of an era will always be tinged with sadness, and of course, we can’t make light of people potentially losing their jobs. But like many print publications, Pop Photo suffered from being a generalist—an aggregator of content that could be widely found (often in more detail) through a casual Internet search.

Sites like DPReview offer more comprehensive buying information, Roger Cicala nerds it out with a level of detail that would flummox most photographers, and YouTube channels like Negative Feedback specialize in niche and DIY topics that Pop Photo simply couldn’t replicate. 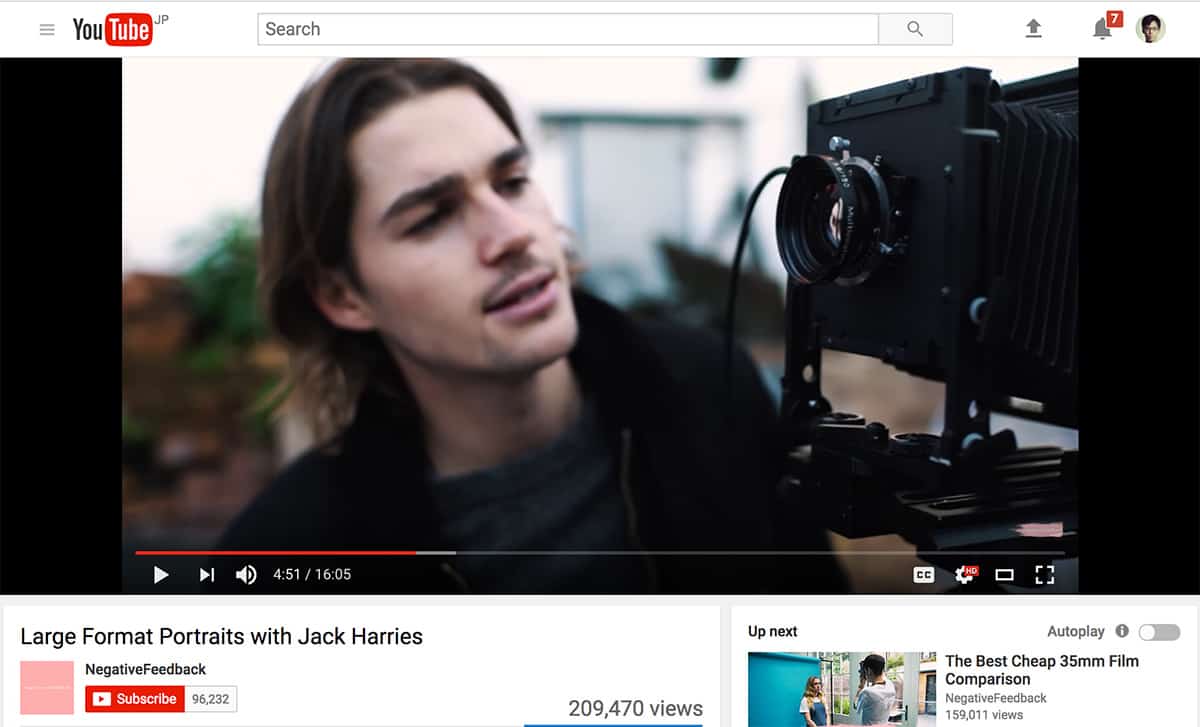 And of course none of these channels can compete with the stream of vernacular images and video that one can find through Instagram and Snapchat. Taking better photos has always been a niche concern—and it has become even more so as photos have become a kind of slang communication.

Decades ago, I remember poring over the 42nd Street Camera ads in the back of Popular Photography—dreaming of owning a Nikon F3HP and some exotic lens—but the march of technological progress has been blindingly fast.

Dedicated camera sales have plunged amidst the increasing capabilities of the camera phone. Post-production techniques have become arguably as important as image capture. And even a resurgence in analog processes has fueled the creation of online video training directly from people practicing the techniques—not being reported on by a journalist with only a passing interest. Mourning the loss of publications like Pop Photo reminds me of recent columns on the NYT’s Lens blog. Long time editor/photographer Donald R. Winslow opined on the state of photography and how difficult the landscape had become for photojournalists, while 20-something Leslye Davis offered a retort unencumbered by historical baggage.

It was an exchange that has mirrored many conversations I’ve had with younger photographers. The young photographer doesn’t know how good or bad it was “back in the day,” she only knows how it is now. This isn’t willful ignorance of history, but rather the reality of making photos today. Perhaps the economics of Davis’ full-time position at the NYT isn’t representative of the struggle of most freelancers, but that doesn’t invalidate her experience as a 21st century documentarian.

I will always remember Pop Photo for infecting me with Gear Acquisition Syndrome from an early age. I will fondly recall being inspired by some of the photos and techniques I saw by flipping through its pages. But there are so many more incredible resources and outlets for photography than ever before. So thanks for helping lead the way Popular Photography. The road to the future is bright and wide open.