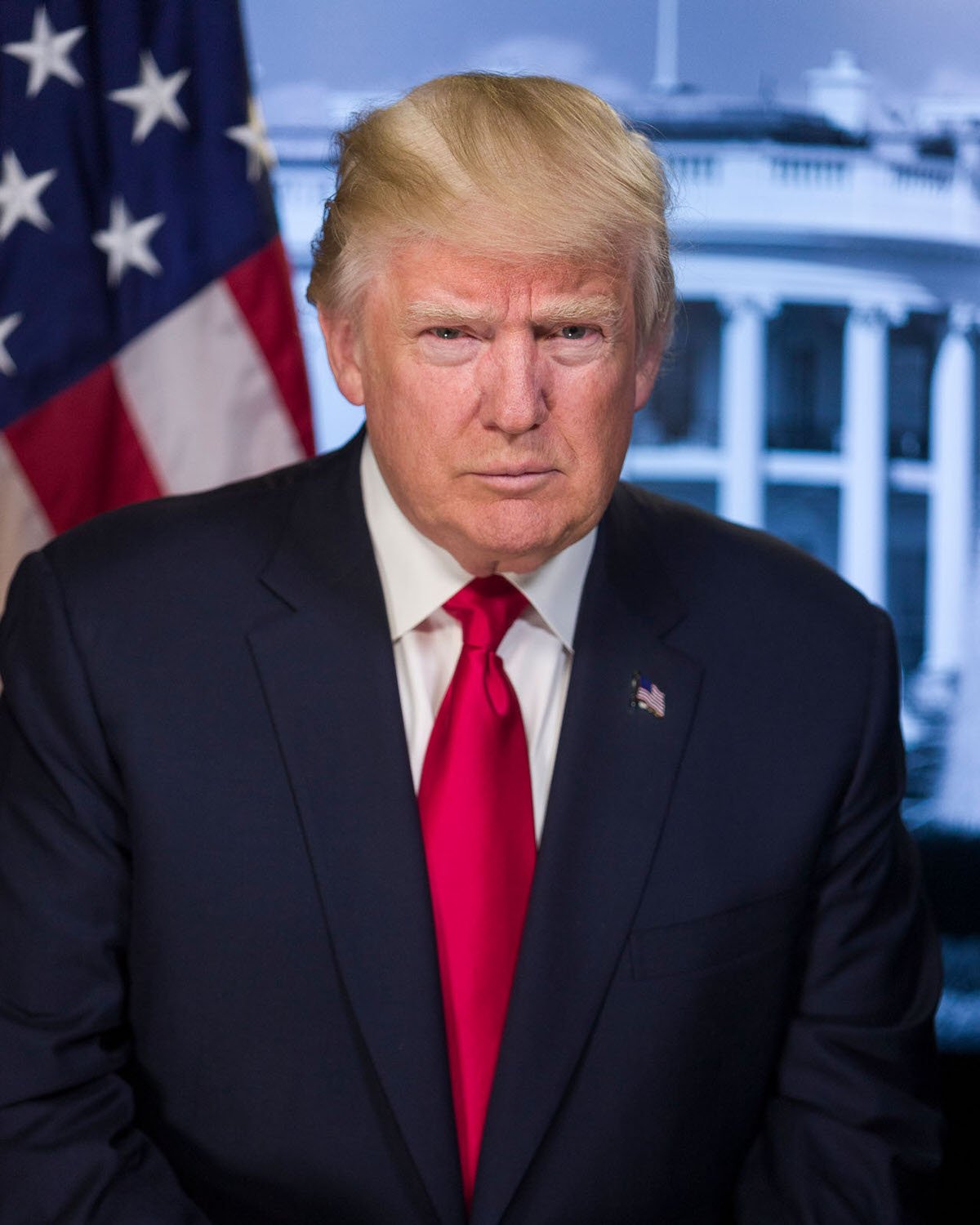 Donald Trump officially became the President of the United States yesterday, and his official portrait has been published as well.

How did the photographer do with President Trump’s official portrait? 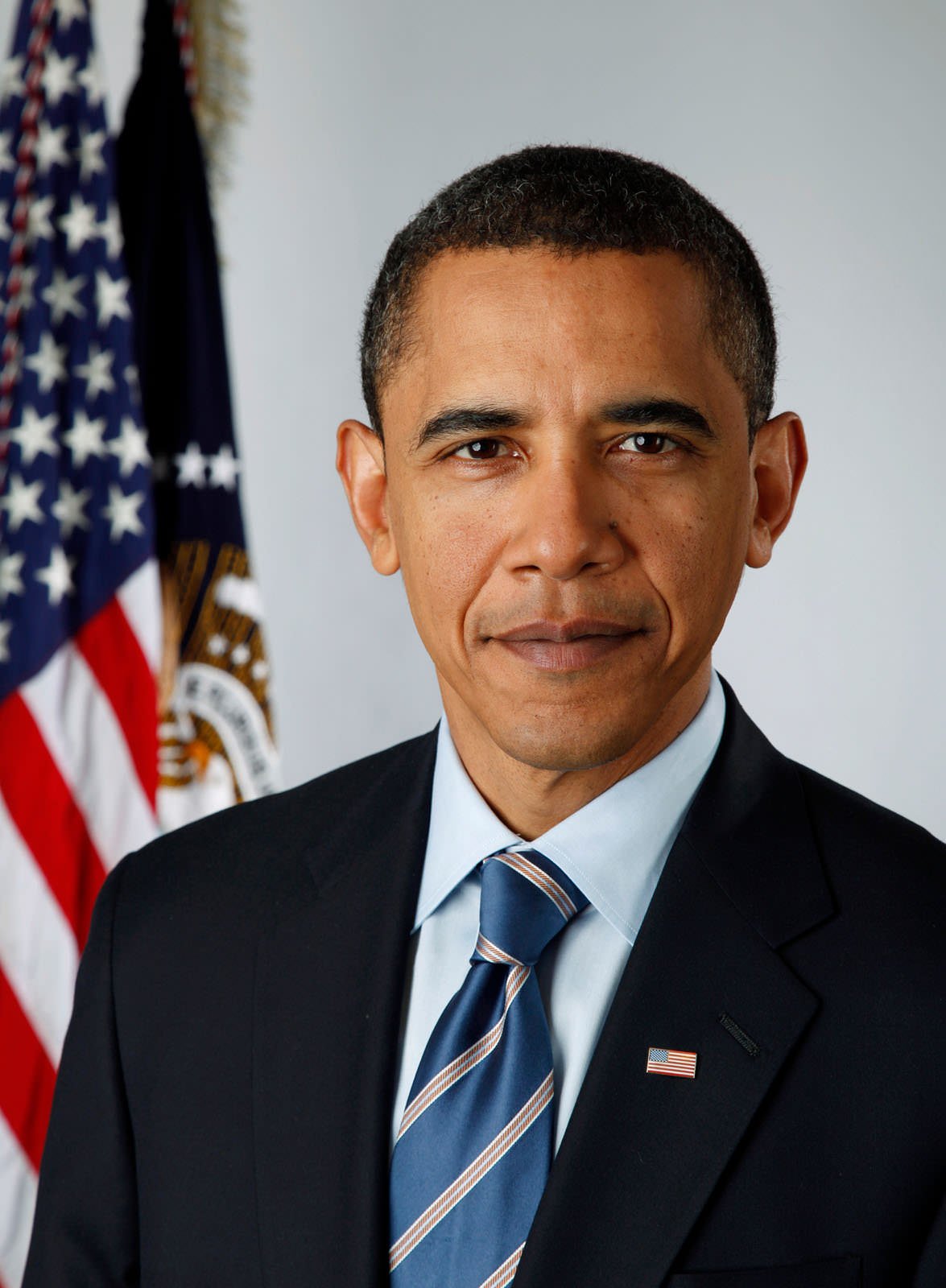 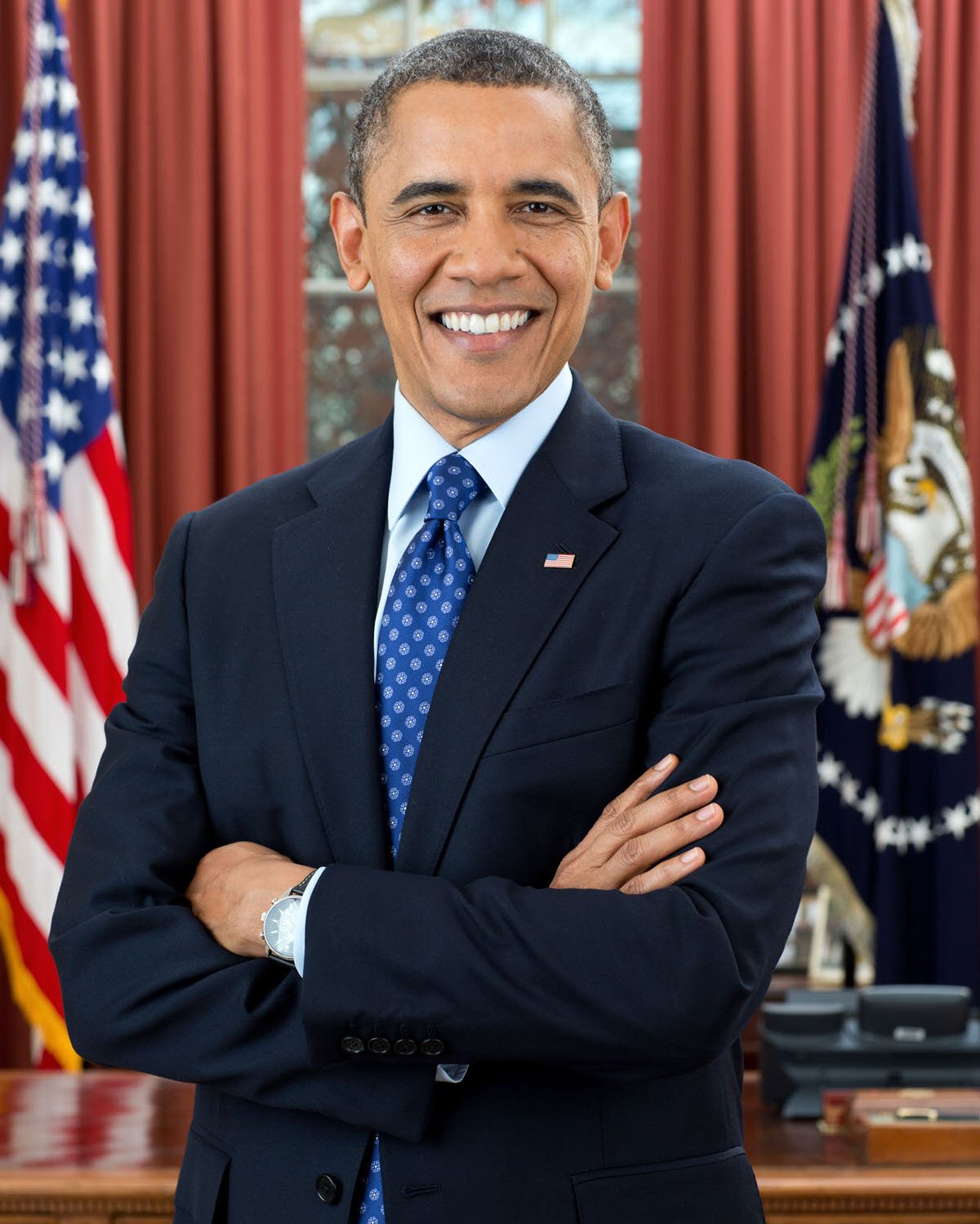