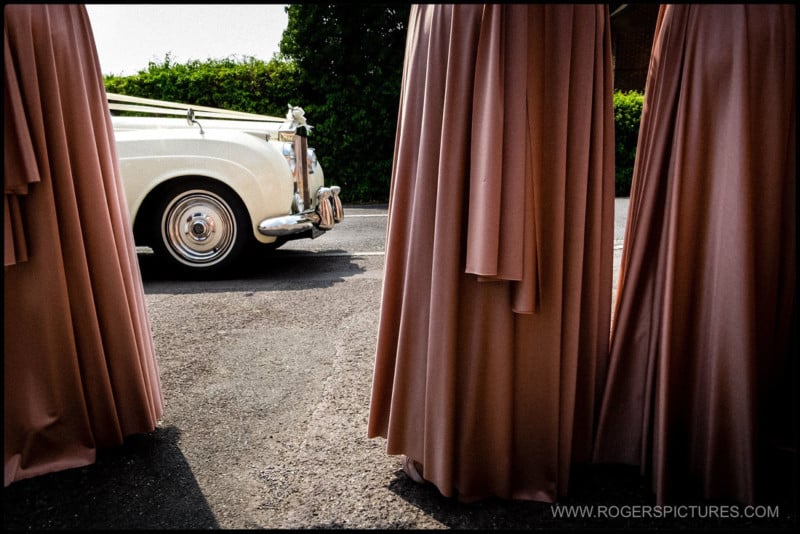 Who thinks wedding photography has become a bit predictable this year? Boring, even? Sure, the first time you see a teeny tiny couple lost in a massive landscape, it’s impressive. Or a backlit couple in profile. Or a couple shot through loads of out of focus lights. Or hand in hand, silhouetted, between fairy lights, having just stepped over a prism and climbing a mountain (because that’s what happens on a wedding day).

I’m not saying this is poor photography, far from it! The standard of wedding photography just keeps getting better and better. But I have to stop looking at this stuff. It’s stifling my creativity seeing the same shots reworked and refined over and over again with different couples.

I find myself longing to see an imperfect, unscripted moment, giving me a glimpse of the reality of a wedding day. After all, that’s really what a wedding day is all about, isn’t it? The couples friends, their relationships, the people they surround themselves with. Aesop got it right: “A man is known by the company he keeps”, and it’s the people and the stories of how their lives are intertwined that help define a person, and a couple.

So when I came to put the obligatory end of year blog post together, I couldn’t bring myself to churn out my versions of the pictures you’ve all seen a thousand times already. To be honest, they’re not nearly as spectacular as everyone else’s! I had to look deeper than a set of fashion portraits featuring two people which happened to be taken on the same day they married each other.

I set myself a task:

Summarise my wedding photography in 2016, without showing a bride or groom.

Now, that’s not as hard as it sounds. Of course, a lot of what I shoot on the day is totally centred around the bride and groom. But Aesop’s quote above drives my philosophy for photographing a wedding. It’s what I concentrate on mostly: showing the characters, the friendships, the atmosphere of the wedding.

Watch this photo-film below, and listen to Cameron’s Dad talking about what’s important to him on the wedding day:

(OK, so there’s actually seven pictures out of the 113 where you can see a Bride or Groom, but it’s not very obvious, and they’re definitely not the focus of attention in the image.)

There are a lot of children in these pictures, as well as bridesmaids, grandparents, mothers and fathers, and a couple of what could be classed as landscapes. These are the things, as well as a bride and groom, that make up a wedding. Without them on the day, it’s just two people getting married. A legally binding agreement, with witnesses. That’s not a wedding. And a load of beautifully-lit and well-constructed portraits of two people on that day is not wedding photography.

I believe that this is wedding photography. 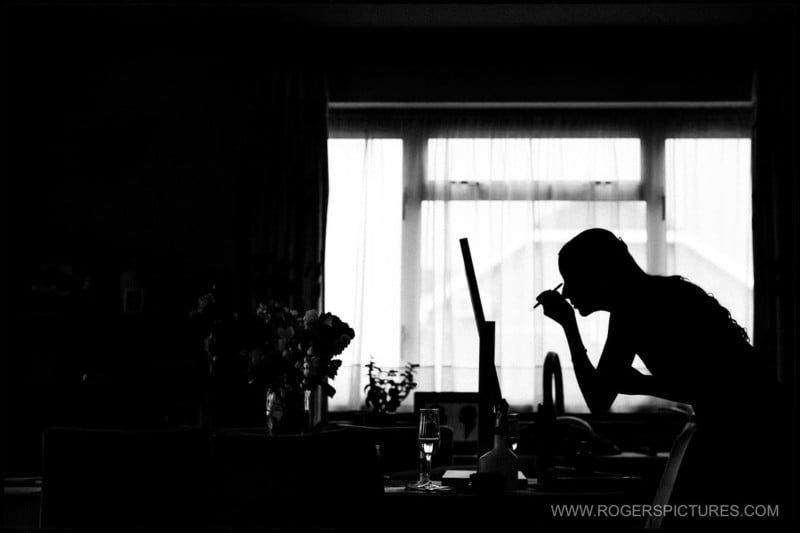 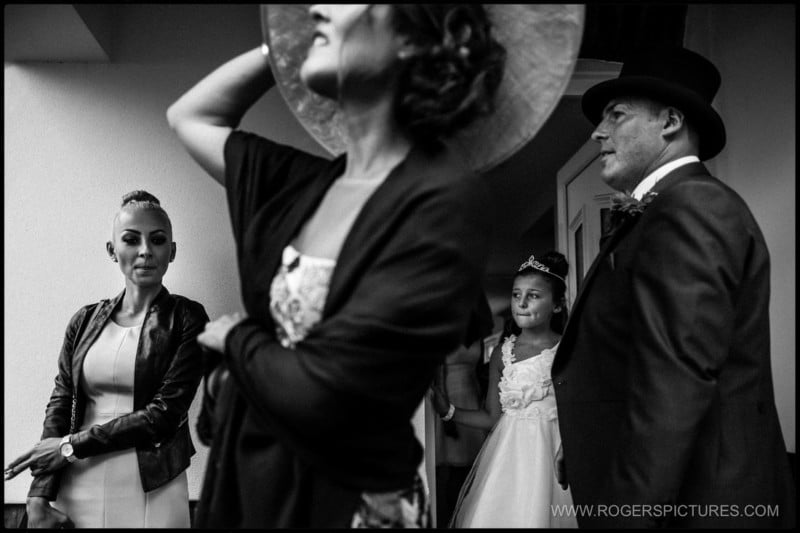 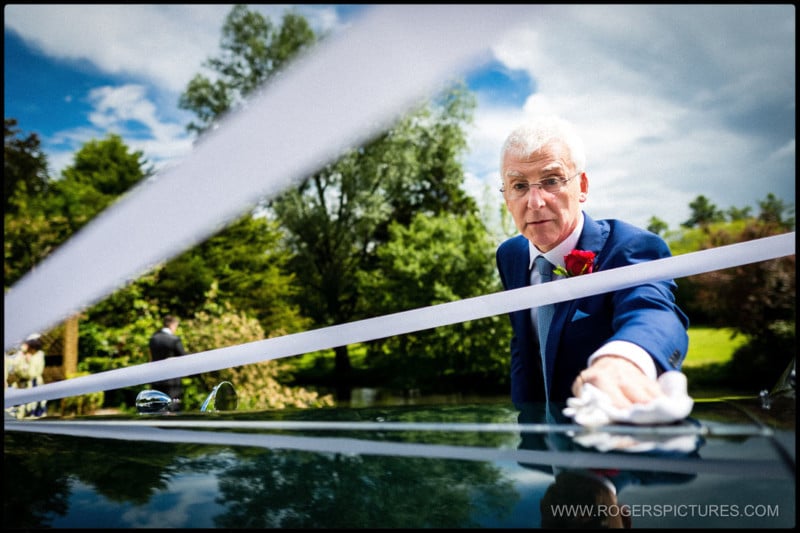 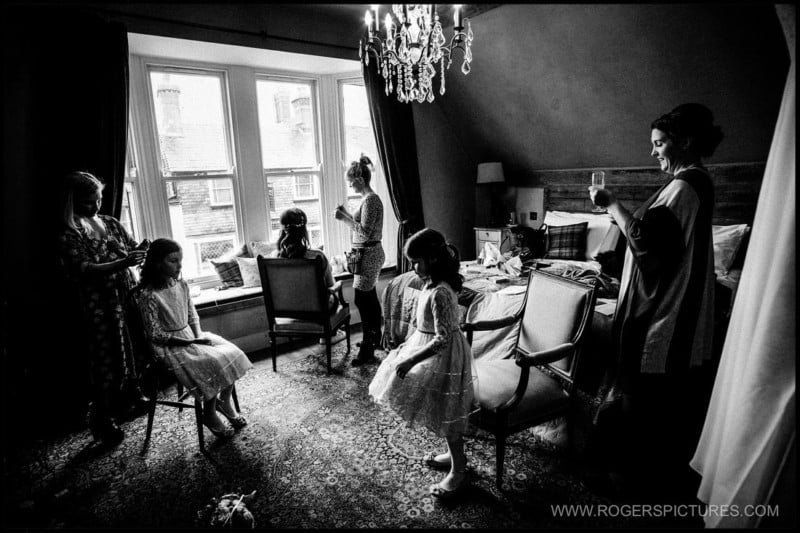 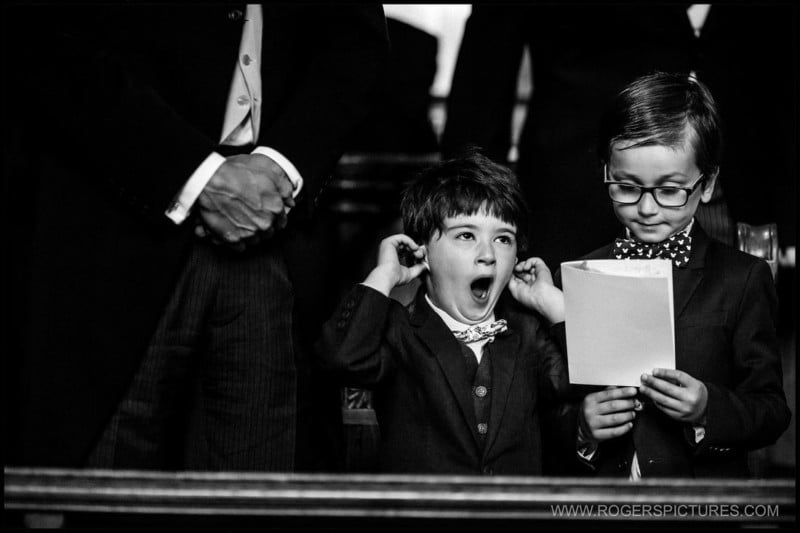 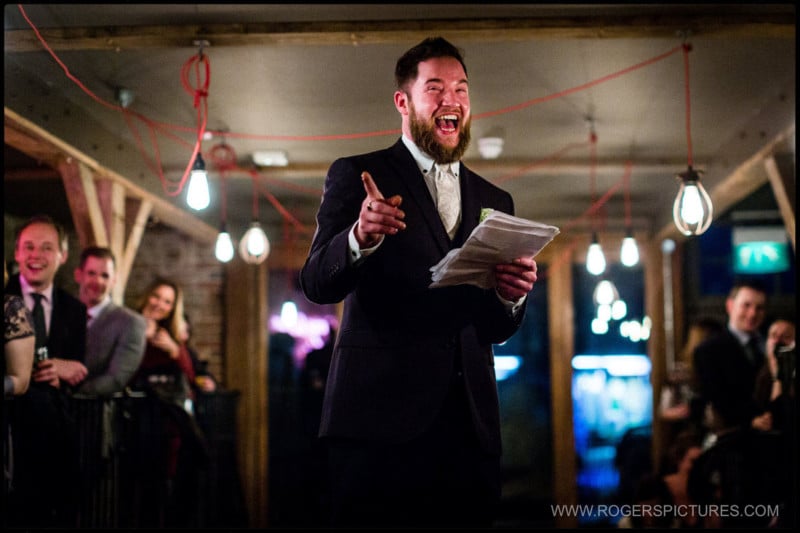 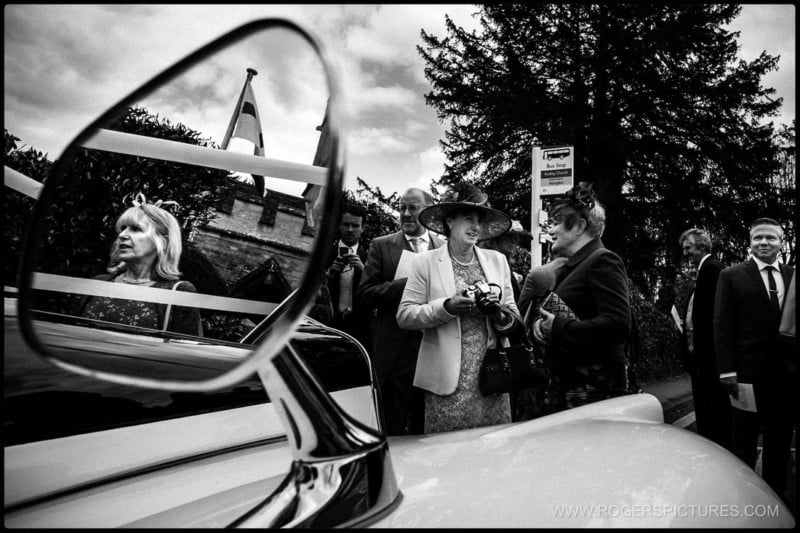 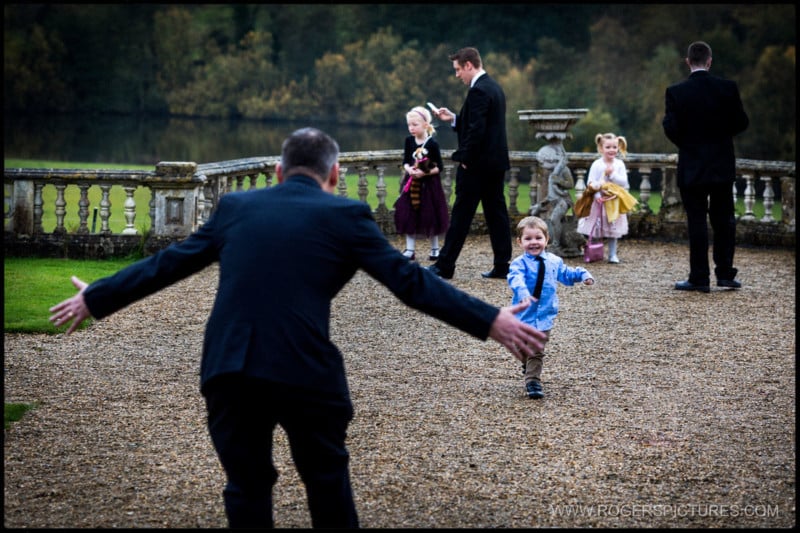 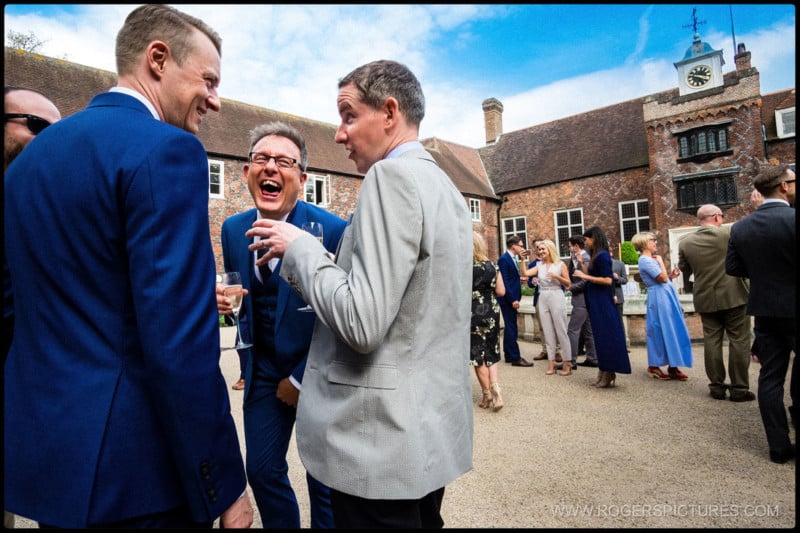 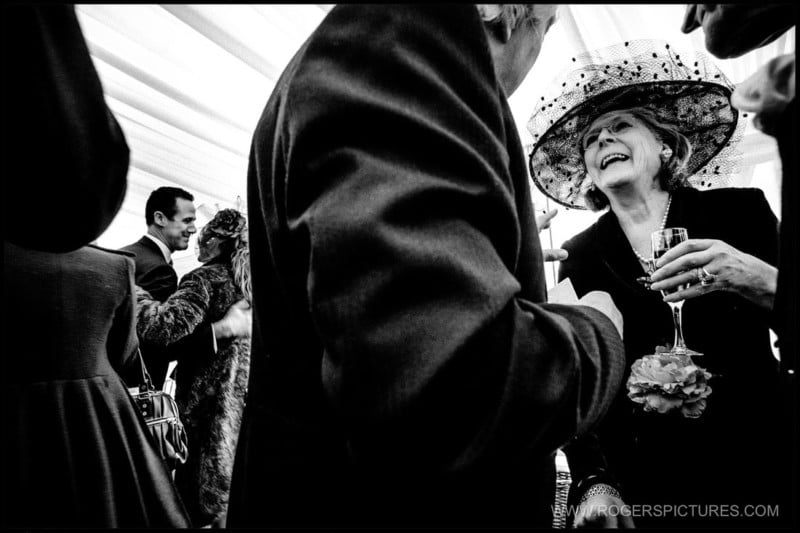 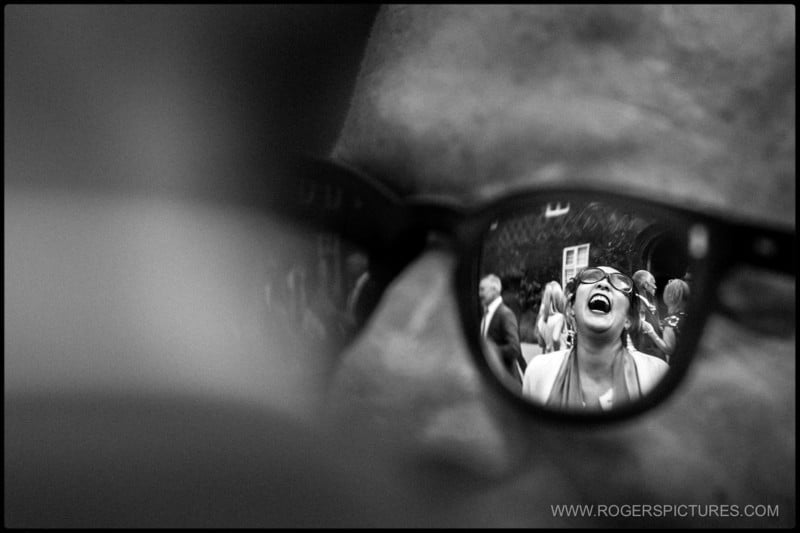 About the author: Paul Rogers is a photojournalist based out of Hertfordshire, England. The opinions expressed in this article are solely those of the author. He has worked as an editorial photographer for The Times newspaper since 1998, and is also applying his talents to documentary wedding photography. Visit his website here. This article was also published here.