Over at Adobe MAX 2016, Adobe gave a sneak peek of a new technology they’re brewing called SkyReplace. The feature makes it extremely easy to replace the sky and look of a photo with just a few clicks and zero Photoshop knowledge. You can watch it in action in the 5-minute demo above.

Adobe says SkyReplace uses deep learning to automatically figure out the boundary lines between the sky and the rest of the shot (e.g. buildings and ground). It can then not only swap out the old sky and insert a completely new one, but it can adjust the rest of the photo to take on the same look and feel as the new sky, creating a more realistic look.

The SkyReplace software can also automatically generate sky replacements for you to choose from. Here’s a “before” photo that was used in the demo: 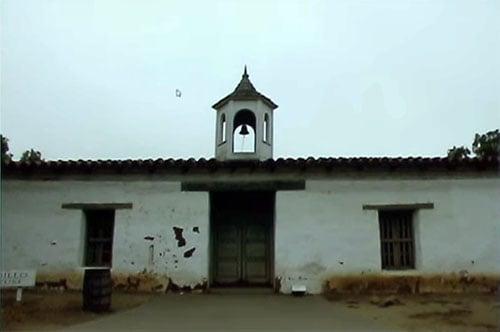 SkyReplace then generated these automatic replacements with entirely new skies and “feels” for the shot: 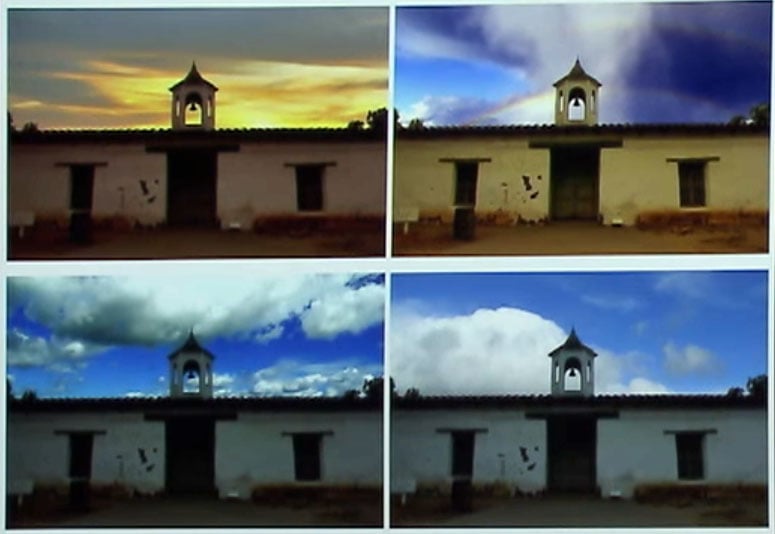 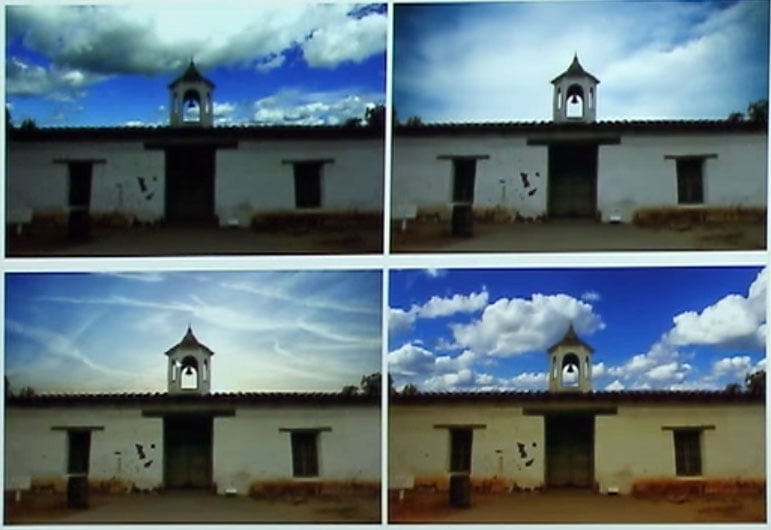 No word yet on if or when we’ll see SkyReplace show up as an actual tool in Photoshop CC. From previous MAX technology sneak peeks, we’re still waiting for features like high-tech deblurring and “monument mode” tourist removal.