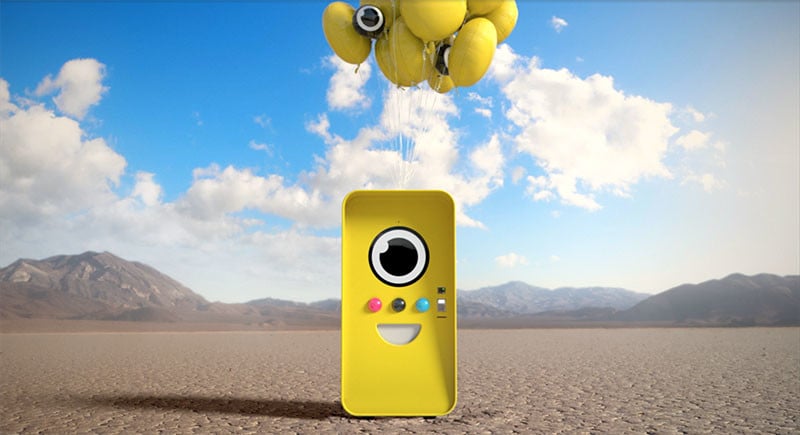 Snapchat’s new Spectacles camera glasses just went on sale today. Instead of offering them through an online store, however, Snapchat is selling them through pop-up “Snapbot” vending machines that show up in various locations for a single day.

“Snapbots are our very own vending machines that dispense Spectacles and never seem to stay in one location for too long,” Snap says. Upcoming Snapbot locations are revealed a day ahead of time through an online map.

If you ever do find your way to a physical Snapbot, simply press one of the large circular buttons to check out the Black, Coral, and Teal glasses. Once you’ve decided, insert a credit or debit card to buy your $129 camera shades.

10 seconds later, the Bot’s mouth lights up and your glasses are ready for extraction from the slot (a receipt also slides out from a separate slot):

This is how the @Spectacles bot works! It's like magic and rainbows and cats and unicorns in a box that spits out spectacles! Neat! pic.twitter.com/jkha5qlB73

Made it from Magic Mountain to Venice and copped the @Snapchat @Spectacles. Leggggo!! #spectacles pic.twitter.com/p2rzeRUufl 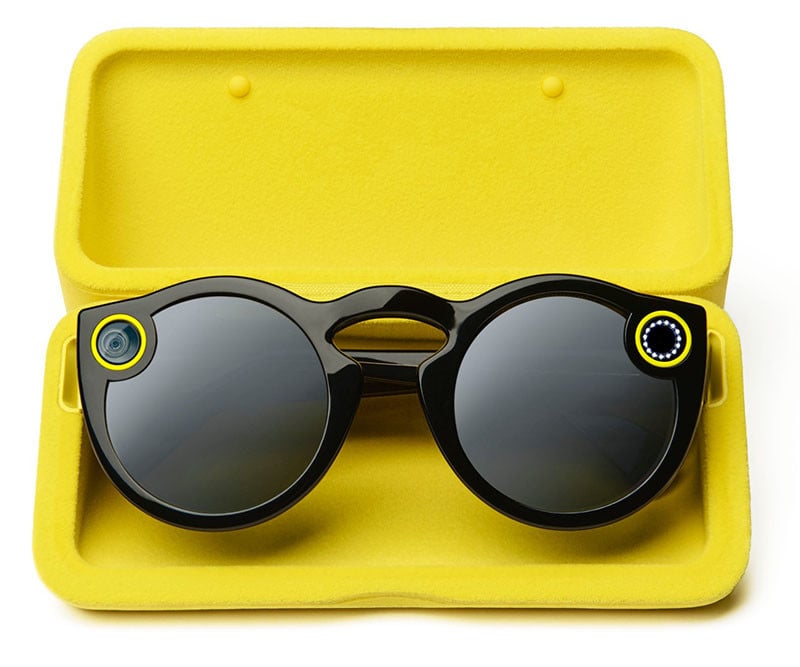 The first Snapbot showed up in Los Angeles today, and a huge crowd formed as people lined up for a chance to buy one of the first Spectacles.

They've cut the line for @Spectacles off BEHIND me.

I HAVE A CHANCE pic.twitter.com/CHCcvAwVdd

If ur planning on heading to Venice right now to get the @Snapchat Spectacles, don't. They're saying they will run out before the line ends. pic.twitter.com/RFiqGBGjnU

The first circular videos shot with the Spectacles have started appearing as well:

Here's what @Spectacles video looks like on your camera roll.. although in Snapchat it's even cooler as it really comes alive. 😎 #spectacles pic.twitter.com/8V0KOCcbkt

If you’d like a chance to get your hands on Spectacles, keep your eye on the Snapbot online map and see if one ever shows up at a location near you.