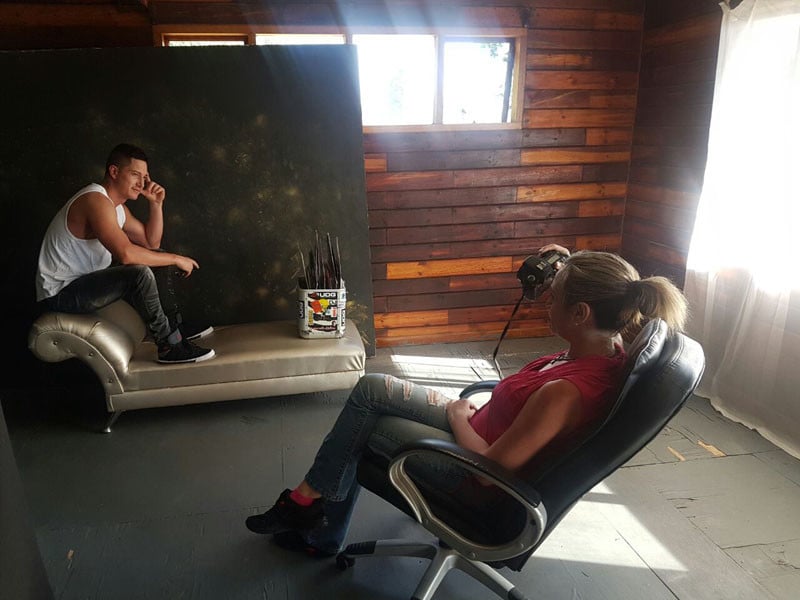 South African photographer Ursula Tocik started her career shooting weddings. In October 2012, Tocik’s life and career took an unexpected turn when she suffered two massive strokes that paralyzed the left side of her body.

“The second stroke was on the brain stem, which should have caused death, but I’m a rebel like that,” Tocik says. Instead of allowing the paralysis of her left arm and leg to end her career, Tocik decided to switch to studio photography and keep on shooting.

Some have since given her the nickname the “one-handed legend” for her perseverance in life and dedication to photography.

“I cannot stand and shoot anymore, so I use a chair with wheels to push myself around my studio, using my ‘good leg’,” Tocik tells PetaPixel. “My clients are shot sitting down at my eye level, and I have worked on how to pose sitting down.” 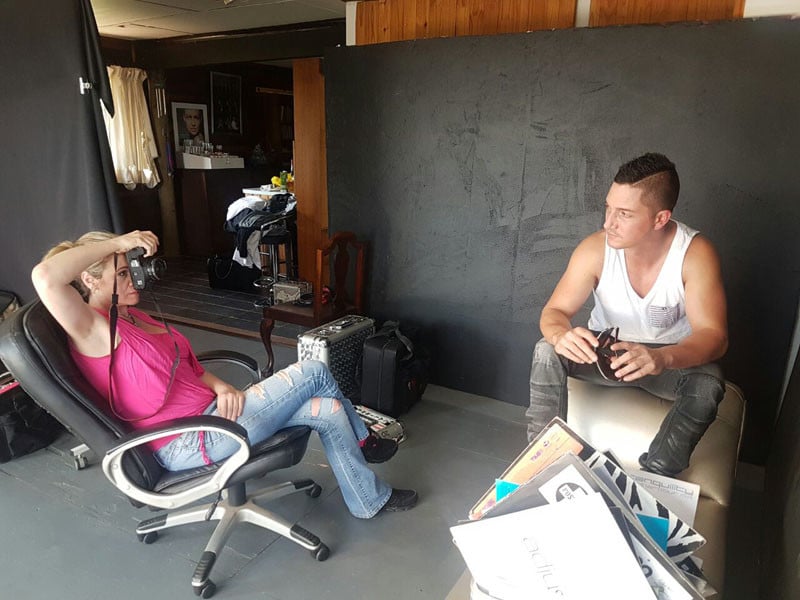 Here’s a short video showing Tocik at work in her natural light studio:

In addition to the difficulty of operating camera gear with one hand, Tocik has also had to learn and adapt in the area of digital post-processing.

“Editing has been a nightmare one handed, but I have learned to keep the mouse in a position and click buttons on the keyboard and mouse at the same time, if that makes sense. A one click button would be fantastic, but for now I keep trying until I get it right.”

Here are some photos in Tocik’s portfolio: 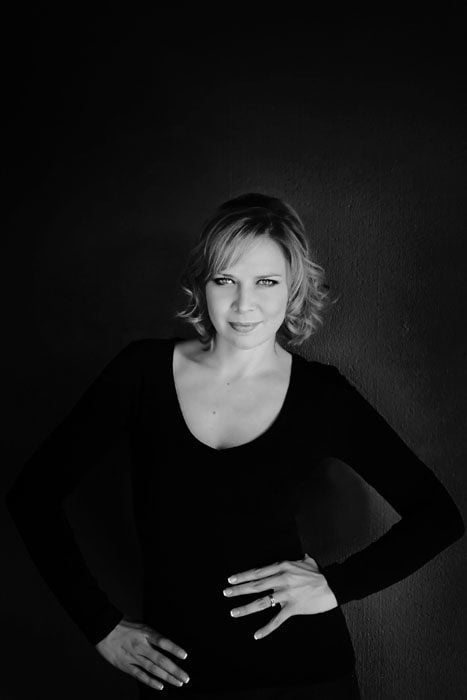 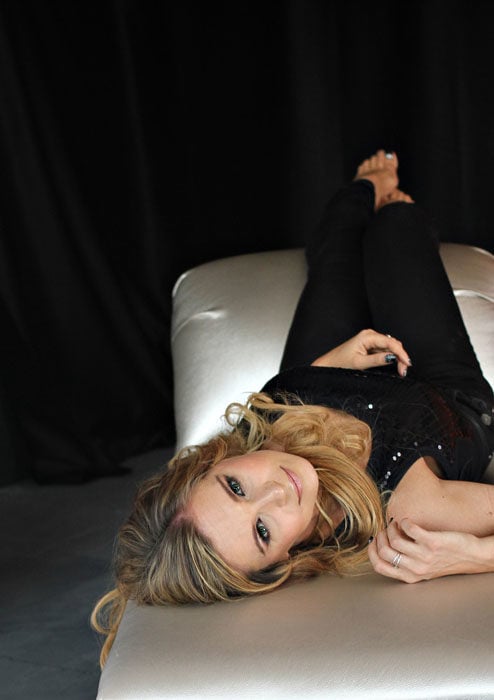 Tocik hopes that her story will inspire others as she continues in her career.

“Where this a will or desire or passion to do something, there is always a way!” Tocik says. “Never ever give up.”

You can find more of Tocik’s work and connect with her on her website and on Facebook.

Image credits: Photographs by Ursula Tocik and used with permission