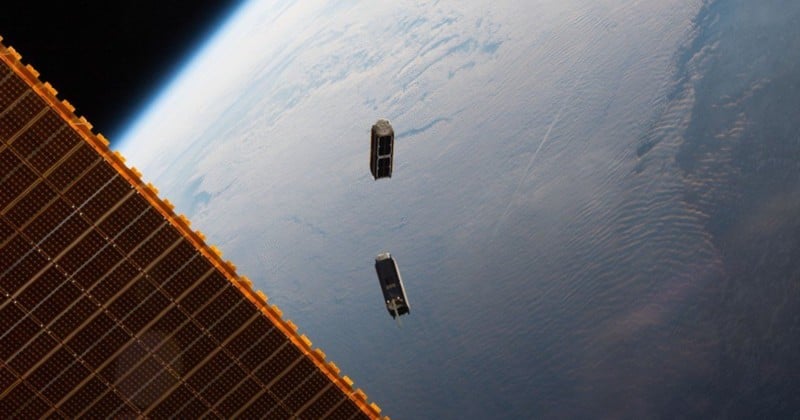 1 terapixel equals 1 million megapixels, or 1 trillion pixels. And San Francisco-based satellite startup Planet plans to capture 50 of these terapixels each day starting later this year. Specifically, they plan to capture one 50 terapixel image of our entire planet every single day.

Planet already runs an impressive fleet of 60 small ‘Cubesat’ satellites currently whizzing around in orbit, but tomorrow, they’re hoping to more than double their orbital footprint. The countdown is already underway to a rocket launch from Satish Dhawan Space Centre in India, which will deploy 88 of Planet’s medium resolution ‘Dove’ satellites into orbit—satellites that should become operational and start sending back data this summer, according to The Atlantic.

Assuming most of these satellites successfully enter orbit, they will allow Planet to do something nobody has ever done before: capture a new image of the entire Earth every single day. Thousands of snapshots just like this, covering every inch of our planet:

But that’s not actually the end of this story, because in addition to these extra 88 medium-resolution satellites and the incredible amount of image data they will provide, Planet just came into another orbiting treasure trove, courtesy of Google. As of earlier this month, Google’s own in-house operation Terra Bella and its fleet of seven high-resolution satellites are owned by Planet.

So, not only will Planet be able to publish a new 50-trillion-pixel image of the Earth every day, but if they see some interesting change in some remote region from one day to the next, they can point one of their new high-resolution Terra Bella satellites at that location and snap a better photo to see what’s going on.

For now, Planet’s fleet can only capture one-third of our Planet every single day—and, by extension, the whole planet every three days—but that should change very soon. And when it does, this satellite imagery milestone will help people and companies the world over to understand our planet on a more intimate level. Fingers crossed that launch goes well…