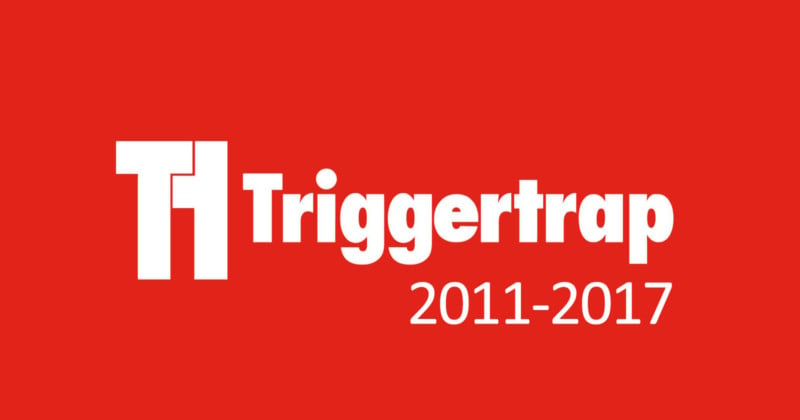 Its initial Kickstarter campaign raised over $77,000, blowing past its $25,000 goal. The product was soon joined in the market by competitors such as the Nero camera trigger, which has since rebranded as MIOPS.

After releasing a series of updates and followups to its original product concept (and the launch of Triggertrap Mobile), Triggertrap made another big announcement in 2013 by announcing the Redsnap, which was later rebranded as the Ada. The new product promised to be a modular and infinitely expandable camera trigger, and photographers brought into idea. 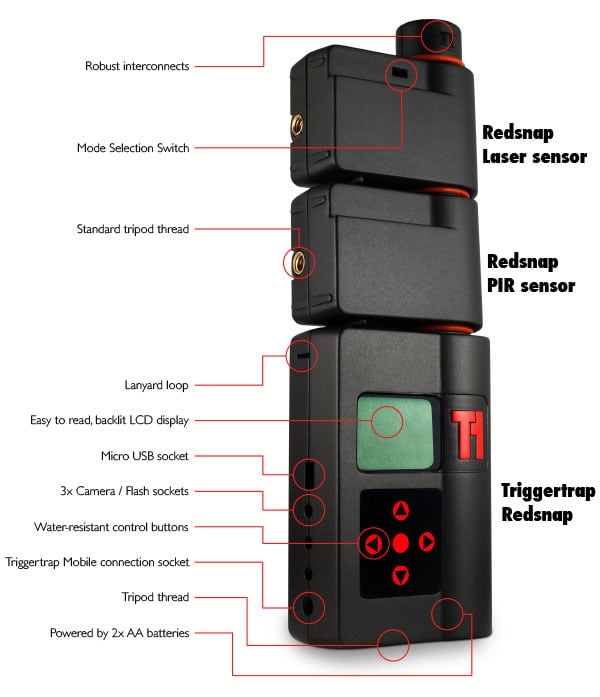 In May 2015, Triggertrap announced that it had failed and wouldn’t be able to deliver any trigger to backers. The reason given was that the company had grossly underestimated the costs of developing and manufacturing the new trigger.

After the failure, Triggertrap switched from being mainly a hardware product to mainly a mobile software one.

In a blog post on Medium published today, Triggertrap founder and CEO Haje Jan Kamps says that his company had been treading water ever since that failed Kickstarter.

“Ever since our failed Kickstarter campaign, Triggertrap has been struggling,” Kamps writes. “We’ve gone through several rounds of lay-offs to keep the company afloat, but ultimately, ended up being unable to save Triggertrap.”

Kamps reveals that his company had grown to having 15 employees before entering a downward spiral.

“For the past 18 months, we’ve been operating with just a few team members, who have been working their asses off to keep the lights on,” Kamps says. “But ultimately, we weren’t able to claw our way out of the hole, and the company now owes the company’s founders around $60k.”

“With no realistic hope of ever paying that money back, and after ten months in a row of struggling to make payroll for our remaining staff members, we decided it was time to give up.”

Kamps says technical support for Triggertrap products ends immediately, and the company itself should be completely wound down within a month. If you’re interested in owning one of the last Triggertrap products remaining in the warehouse (with zero support moving forward), they’re currently being sold at less than half price.

While the iOS and Android apps will continue to be available in the store for now, there’s no guarantee that they’ll continue functioning into the future. Kamps says Triggertrap is looking into open sourcing the apps.

“You’ve created so many beautiful photos using Triggertrap products,” writes Kamps to his customers. “Please keep doing that, even as the company itself fades into the night. Thank you for all your support.”