Kai’s departure from DigitalRev—news we shared earlier today—has made some pretty big waves throughout the photo industry. Where will photo lovers go for their slightly inappropriate, kind of funny, sometimes annoying camera reviews now!? No worries, Kai’s got you covered.

As we mentioned earlier, the former host of DRTV isn’t done with photography, cameras, or camera gear. In fact, since leaving DigitalRev, he’s already released his first camera review on his personal YouTube Channel.

The review covers the odds and ends of the mirrorless Canon EOS M5, a camera Kai calls “the first Canon mirrorless camera worth owning,” and it features the same goofy style many have come to love (and some, no doubt, hate) from Kai. 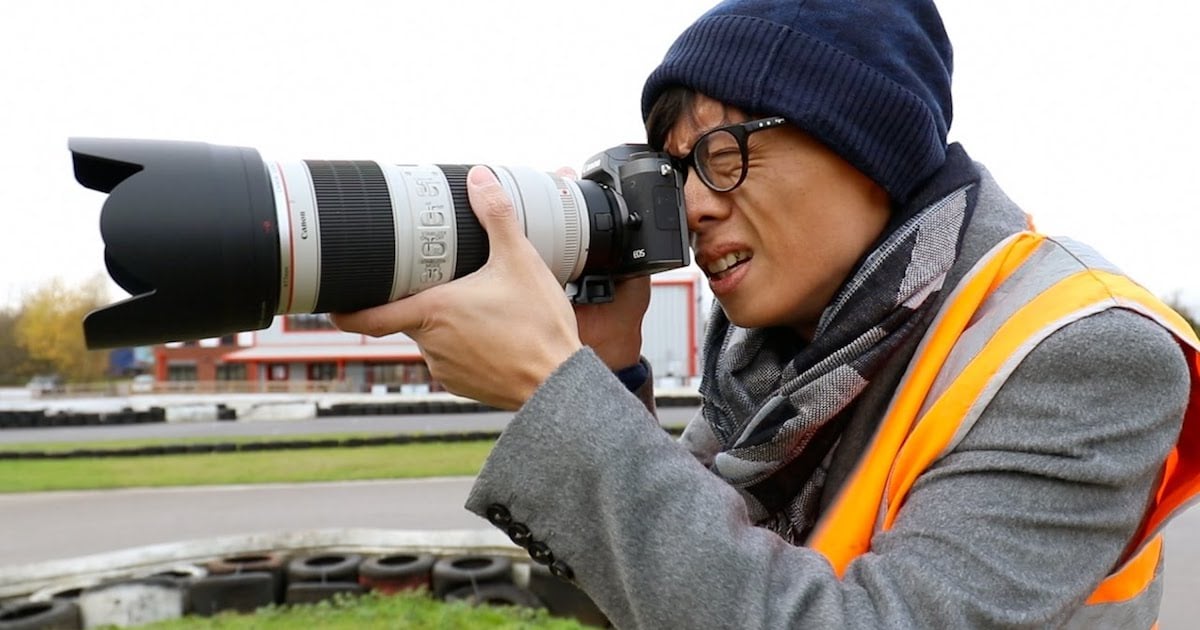 If anything, that signature style is more potent now that it’s just Kai putting this content together. With nobody helping him film and no Lok there to balance him out a bit, it all feels so charmingly amateur… while still clearly made by someone who knows what their schtick and how to create content his audience will want to watch.

Check out the full EOS M5 review up top. Whether you’re more interested in the camera itself or the newly-solo Kaiman Wong is irrelevant, you’ll get a decent overview of both.