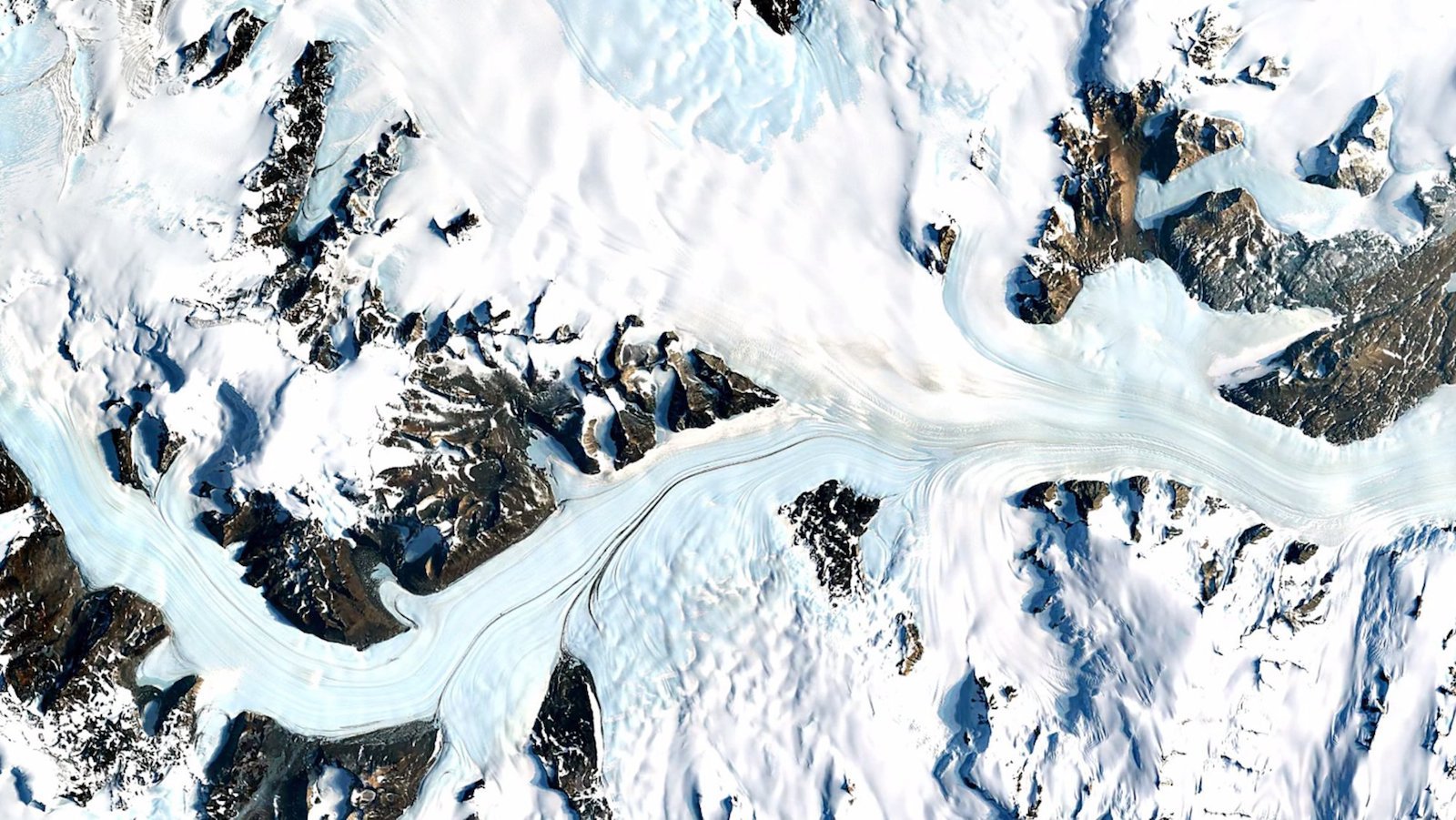 Google Earth Timelapse lets you experience the changing face of our planet like nothing else out there—you can watch glaciers move, forests grow, and cities expand. Today, that incredible tool got a massive update.

Google first debuted Earth Timelapse in 2013, and today it received its first major update, including: four years of new satellite imagery, “petabytes” of new data, and a sharper view of Earth that boasts “truer colors and fewer distracting artifacts” all the way from 1984 to 2016.

Here are a few examples to whet your whistle before we dive into the tech behind the images:

As timelapse imagery goes, this endeavor is probably the most technically complex you’ve ever seen.

Sure, the short timelapses don’t seem that way, but these are not just one great image per year, selected and added into a short GIF; in fact, the Google team says they “sifted through three quadrillion pixels—that’s 3 followed by 15 zeroes—from more than 5,000,000 satellite images” in order to compile the “best of all those pixels” and create 33 images of the entire planet.

We then encoded these new 3.95 terapixel global images into just over 25,000,000 overlapping multi-resolution video tiles, made interactively explorable by Carnegie Mellon CREATE Lab’s Time Machine library, a technology for creating and viewing zoomable and pannable timelapses over space and time.

The results of all that crazy technical work is a zoomable, pannable, interactive timelapse version of Google Earth that lets you move backwards and forwards through the last three decades of life on Earth. And if you’re not the interactive website type, you can catch 40 minutes worth of Google’s satellite timelapses on this YouTube playlist.

Our apologies if the rest of your week is now shot.