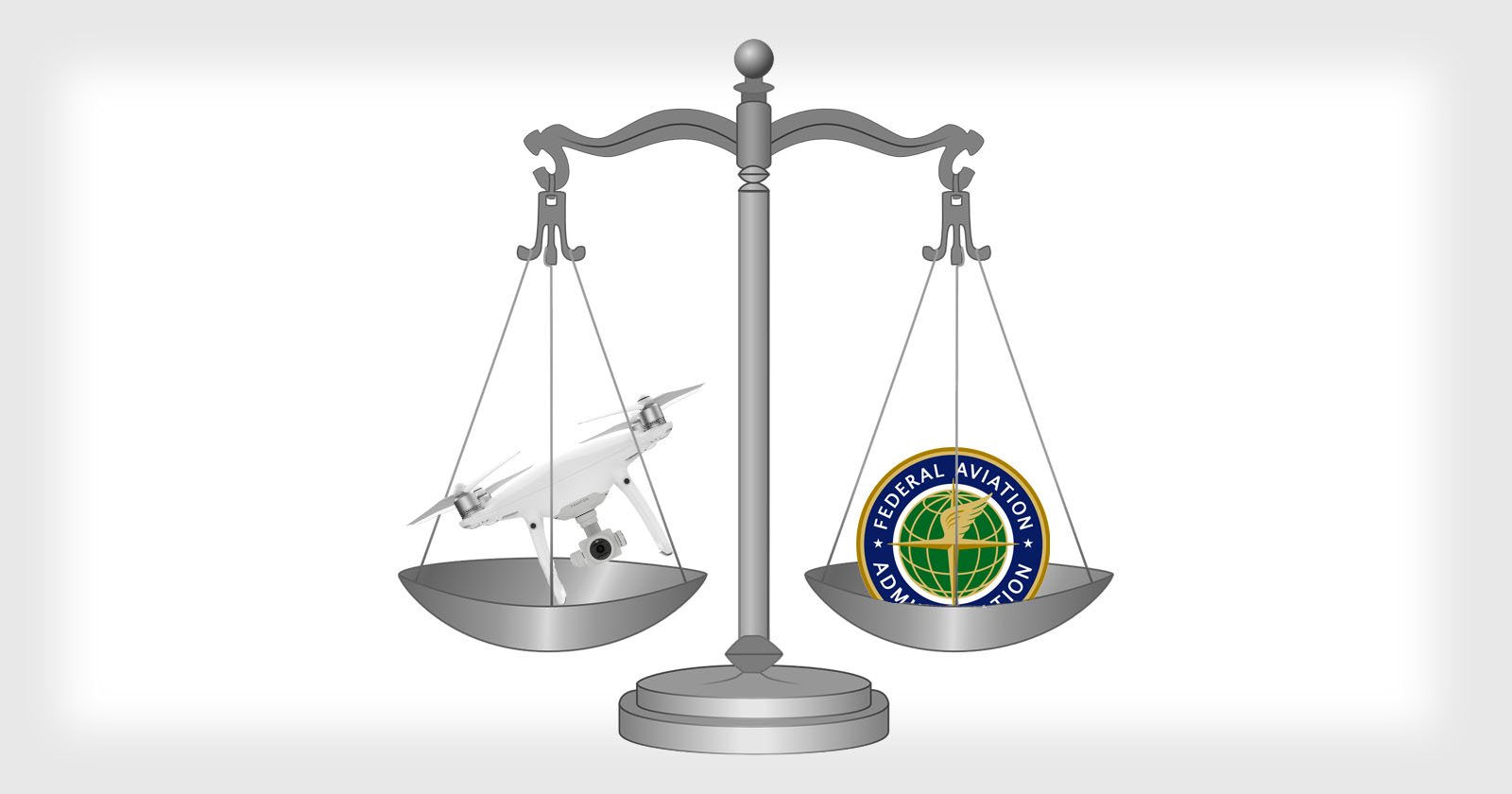 Drone manufacturer DJI is speaking about about the FAA’s drone rules. In a white paper released last week, DJI stated that the FAA’s present regulations about what size drones pose a risk to humans are based on, “poorly chosen data and deeply flawed assumptions.”

When the FAA drafted their drone rules at a November 2015 summit—a summit that DJI attended alongside huge names like Google parent company Alphabet and even Walmart—they set the weight limit of their “lowest-risk” category at 250g or about 0.55lbs.

The goal here was to come with a quick standard for U.S. registration for low-risk drones; due to this rule, drones weighing less than 250g were considered low-risk and did not require registration.

But DJI maintains that this limit of 250g was merely created for registration purposes, not as a safety concern, and that it has been adopted incorrectly for that purpose. In their 26-page research paper, DJI’s Director of Technical Standards and Vice President of Policy and Legal Affairs argue that the weight limit should be raised to a much heavier 2.2Kg, or about 4.9lbs.

“The [FAA’s] calculations were based on assumptions dating back 48 years about the lack of medical care in a thermonuclear war,” reads the white paper. “These assumptions, which should have been rejected long ago as a basis for measuring UAS (unmanned aircraft system) impact risk, result in a far higher estimated fatality rate than is realistic in a modern society.”

“This trend represents a further perpetuation of myths ostensibly based on science and testing data,” continues DJI, “but in fact based on decades-old conjecture relating to munitions, shrapnel, and nuclear bombs that have little or no application to the question at hand.”

The 2.2Kg weight limit for the FAA’s lowest-risk category, argues DJI, would bring the regulations in line with modern-day technology and research… it would also help DJI sell more drones. If the FAA implements DJI’s suggested weight change, the company’s smaller drones like the Phantom 4 Pro and Mavic Pro would both fall into this lowest-risk category, and would not require registration with the FAA.

(via DJI via Fstoppers)