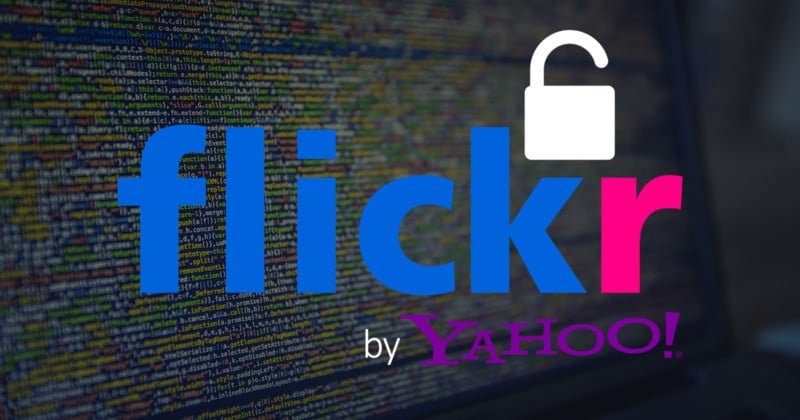 The number of stolen accounts is equivalent to about 13.5% of the entire world population, and is being called the largest security breach in the history of humankind.

If you were one of the 1 billion Yahoo or Flickr users compromised by the newly-revealed 2013 hack, here’s what hackers may have stolen from you: your name, email addresses, telephone numbers, date of birth, hashed passwords, and possibly unencrypted security questions and answers.

If you’ve had a Flickr account since at least 2013 and you use the same security questions and answers on other sites and services, you might want to completely change your security settings online to prevent your data from being used to access your other accounts.