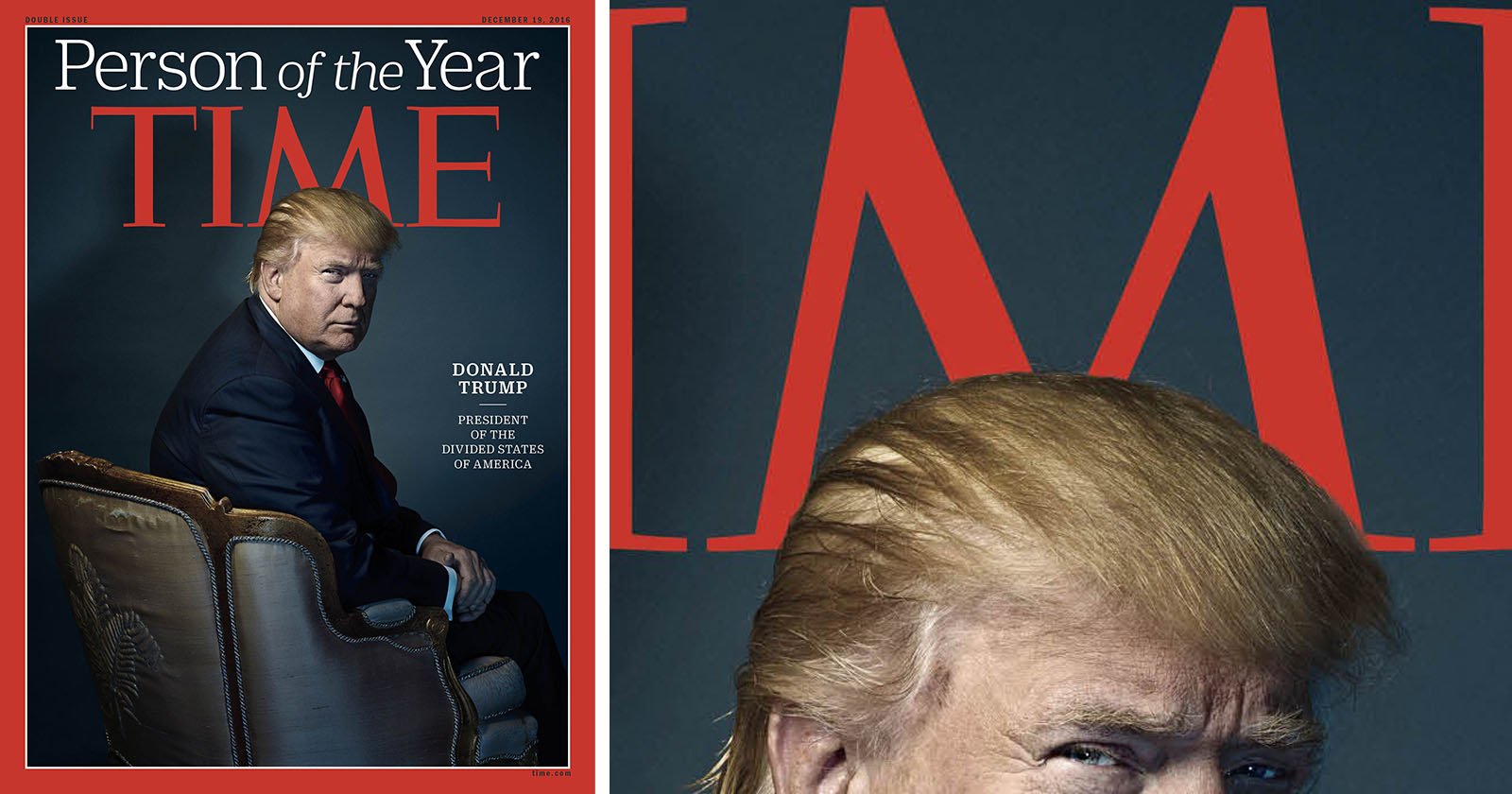 TIME magazine revealed this week that President-elect Donald Trump has been selected as its Person of the Year. After seeing the cover design, people immediately began to point out that the “M” in the TIME logo appears to form horns on Trump’s head.

Here’s a small sampling of the conversation that was sparked:

Donald Trump may have won Person of the Year, but Time wins Magazine of the Year for using the "M" to give him devil horns. pic.twitter.com/RGHb9jtNjY

As the hoopla grew, TIME quickly responded by saying that its cover design has been accused of giving people horns numerous times in the past. Hillary has been given “horns” at least twice: 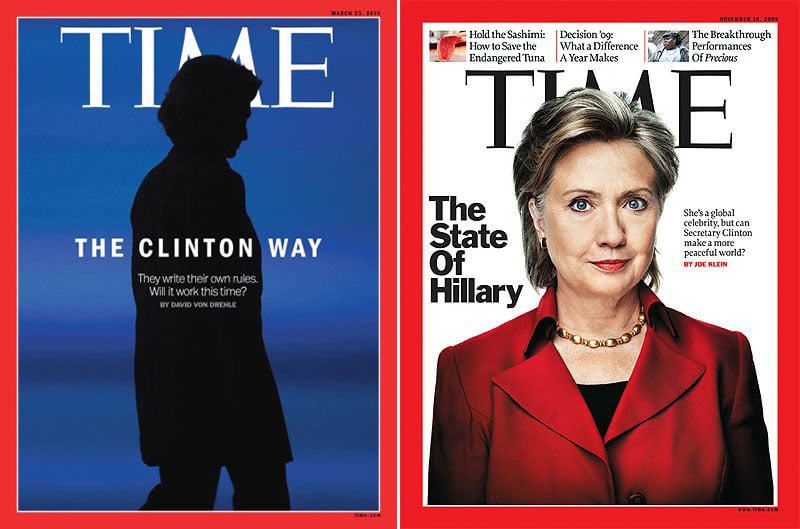 So has her husband, former President Bill Clinton: 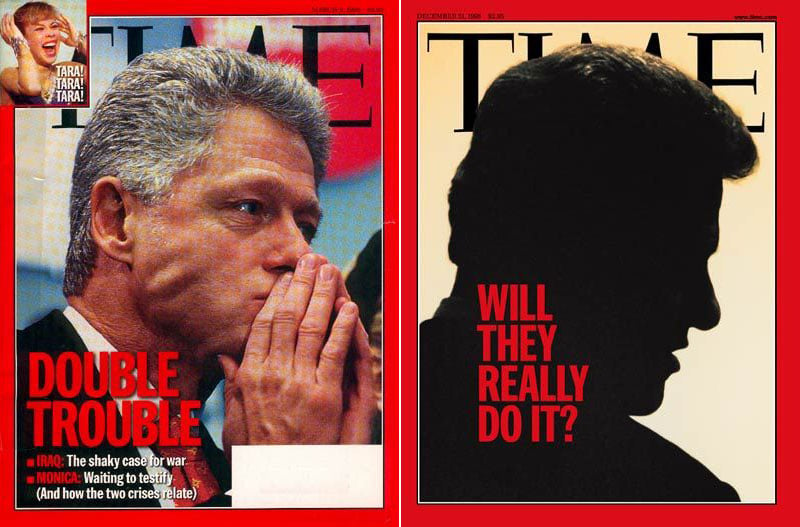 Pope Francis has appeared on the cover in this way at least twice as well: 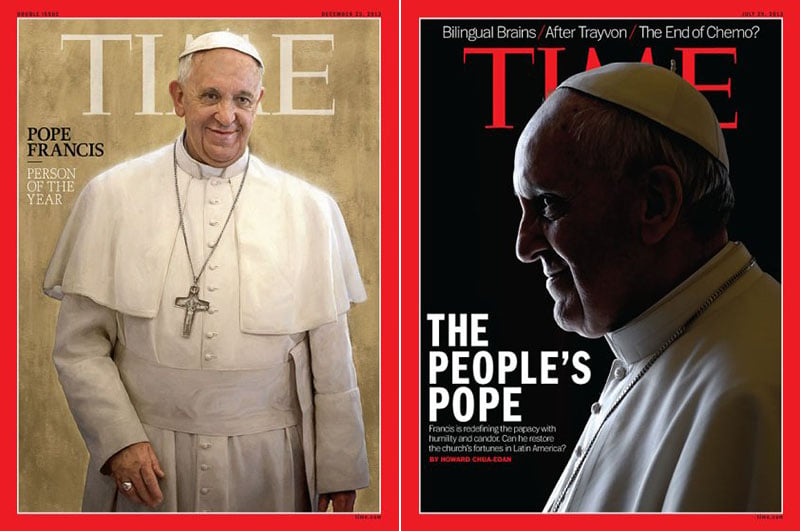 Despite this identical controversy being sparked so many times in the past, TIME insists that none of them are intentional.

“Given the shape of the letter ‘m’ in the magazine’s name and its location on the cover, many other subjects in the past have also appeared to sprout extra features,” TIME writes. “Any resemblance to cats, bats or devil horns is entirely coincidental.”

Do you believe the “horns” in TIME’s Donald Trump cover design was a “total coincidence”?