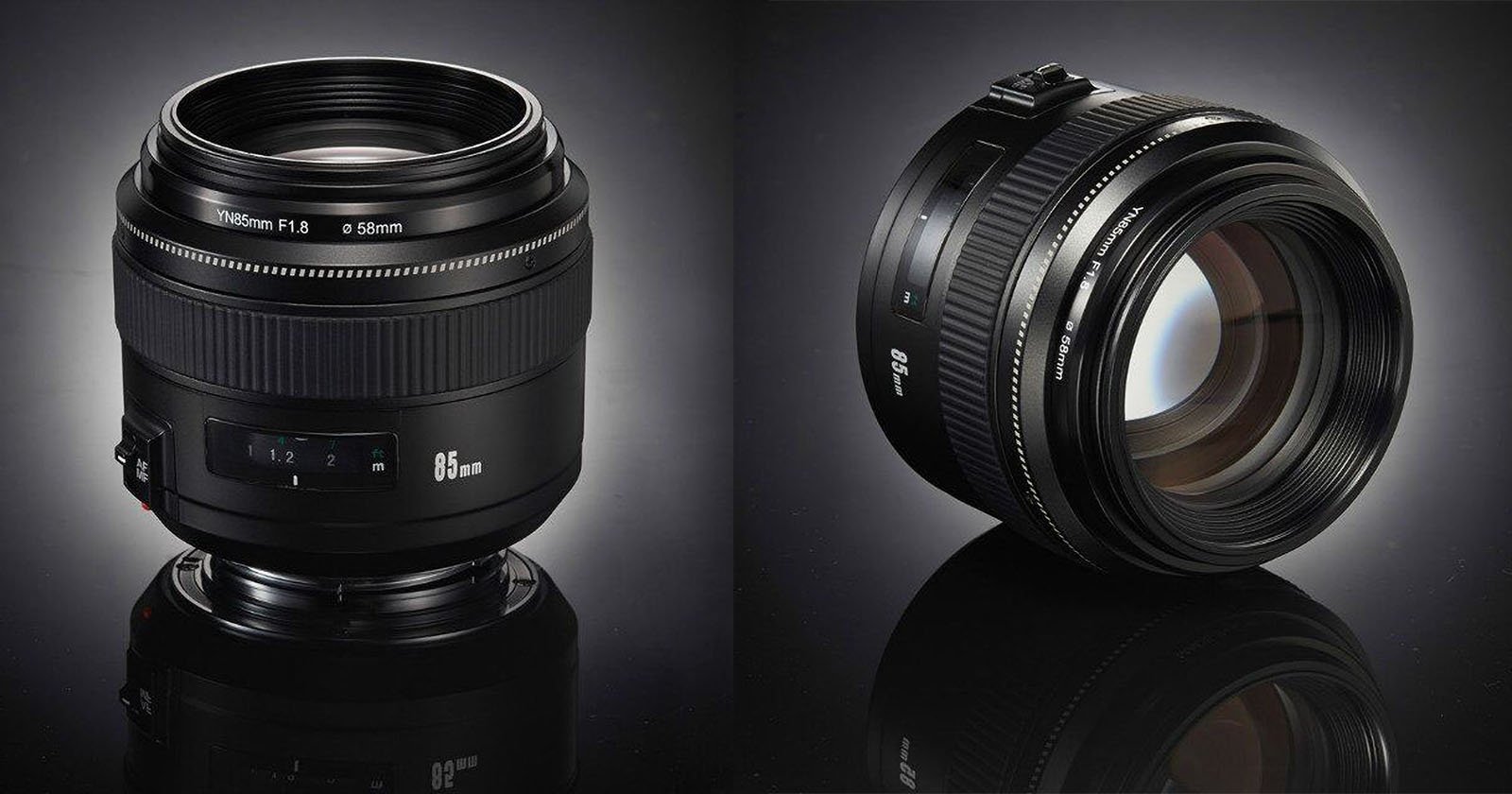 The Chinese gear manufacturer Yongnuo made a splash a couple of years ago by launching a thrifty clone of the Canon 50mm f/1.4. After some more Canon lenses, this year they expanded into Nikon with a 50mm f/1.8 and a 35mm f/2. Today we have a sneak peek at an upcoming 85mm f/1.8 lens for Nikon shooters.

Based on Yongnuo’s history of pricing, it should be significantly cheaper than Nikon’s official 85mm f/1.8, which costs $430. 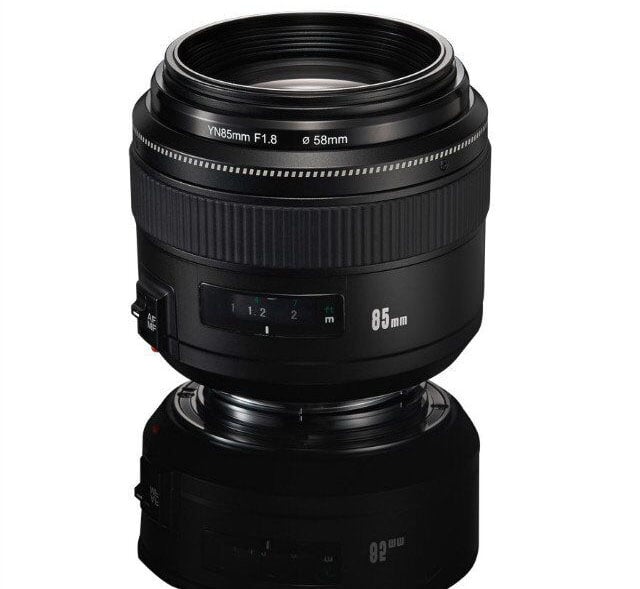 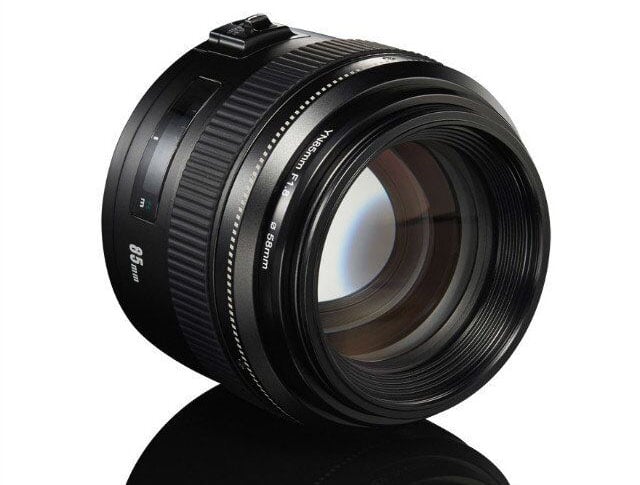 Here’s a look at the front and back of the upcoming lens: 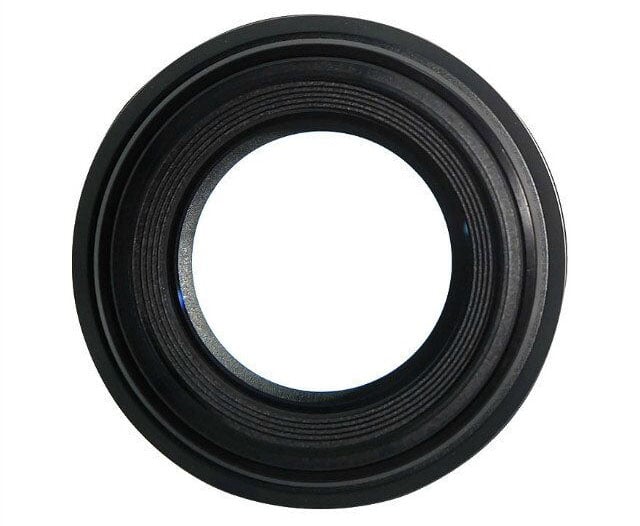 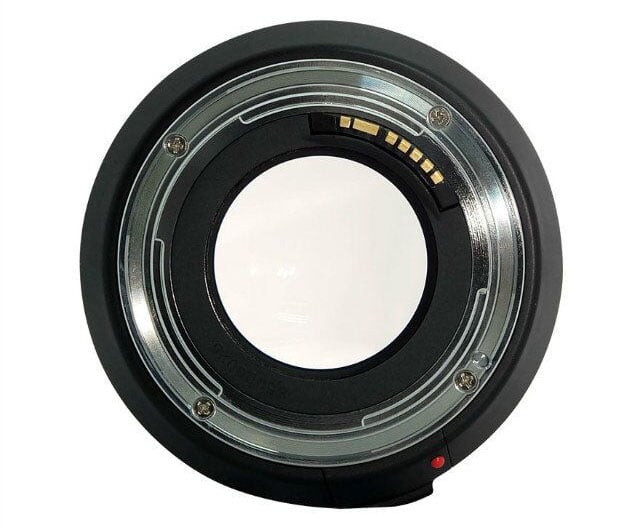 While other details about the lens have yet to be announced, Nikon Rumors reports that the lens will have 9 elements in 6 groups, a minimum aperture of f/18, a minimum focusing distance of 0.85m (~2.8ft), a filter diameter of 58mm, and a weight of 460g.