Photographer Sam Forencich recently created something really special. It’s a timelapse of Oregon’s beautiful landscapes that stands out from the hundreds (if not thousands) of other Oregon nature timelapses out there, because he shot it entirely with infrared converted cameras.

Forencich says the final timelapse, titled Invisible Oregon, is at least in part an exploration of the nature of reality. “It’s no secret that many creatures exceed our abilities to interpret the world around us,” he writes in the video’s description. “The idea that we have to process the sensory data coming into our brains makes it seem like we are already a step removed from the real world.”

Invisible Oregon seeks to close that gap, at least in part, by revealing “the subleties of new growth” and the “dramatic intersection of sky and Earth” that only the infrared spectrum can truly capture. 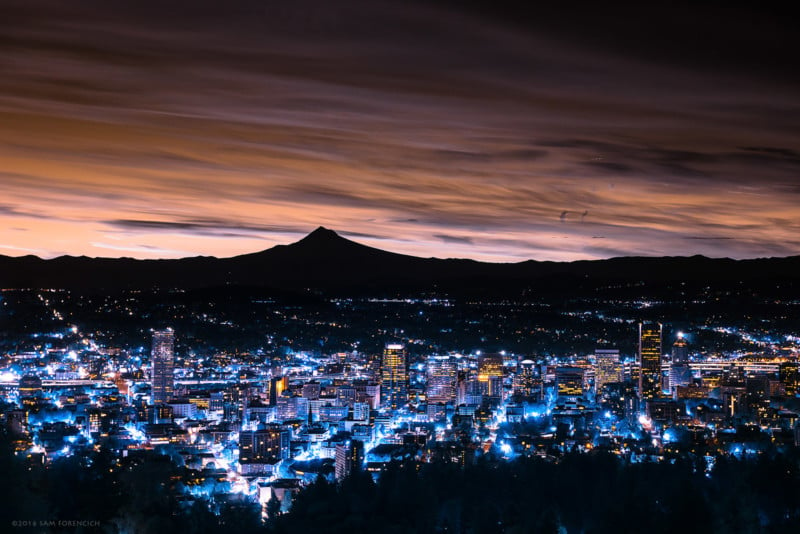 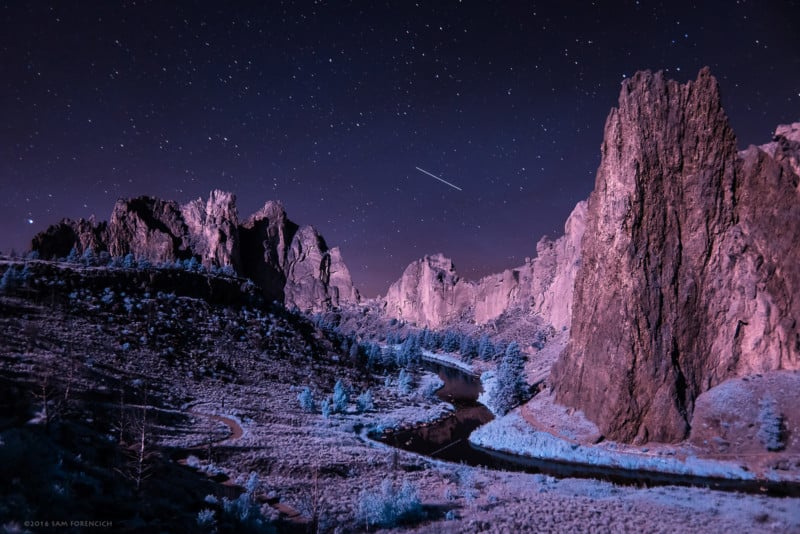 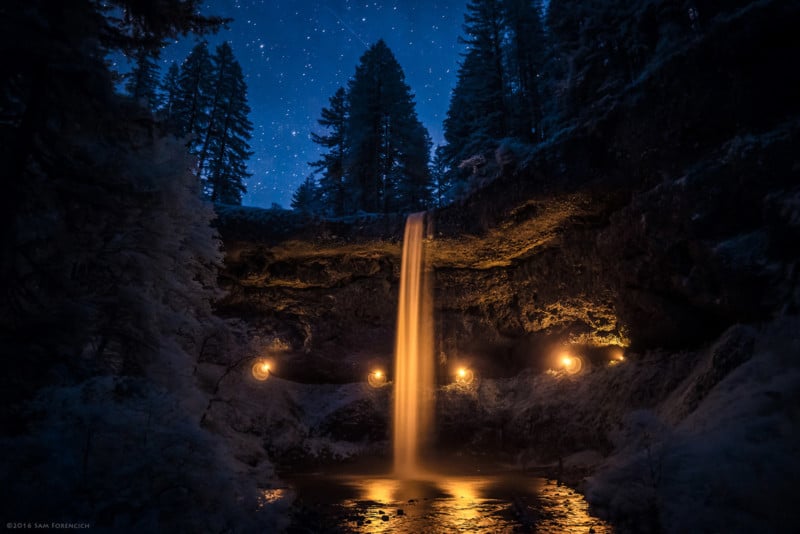 Through the use of both timelapse and infrared photography, Forencich is expanding our sensory abilities to traverse time at an incredible rate and view parts of the electromagnetic spectrum that humans aren’t usually privy to. Using an infrared converted Nikon D750 and Canon 5D Mark II, he reveals Oregon’s landscapes in a way we’ve never seen them before.