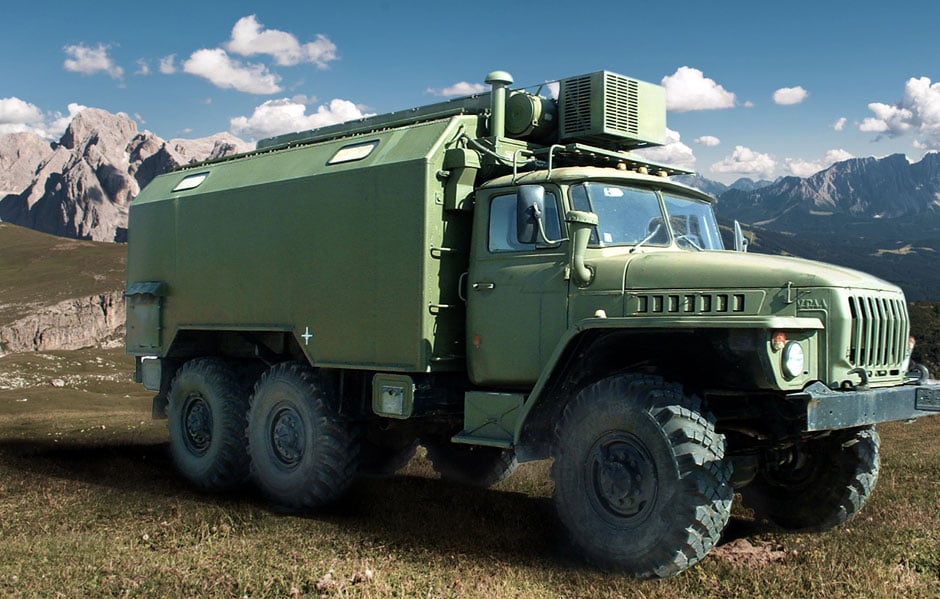 Not satisfied with the massive glass plate camera (nicknamed “baby”) he was already shooting with, photographer Kurt Moser decided to go big for his next camera … like really super massive big. 45-year-old Russian military truck big.

You may have seen Moser’s campaign to create this drivable camera on Kickstarter, where he raised over $70,000 USD, beating his goal and turning what probably seemed like a pipe dream into a drivable reality.

This monstrous truck/camera uses an incredibly rare (one of 10 in existence rare) APO Nikkor 1780mm lens to capture images up to 4.9 ft in size on massive glass plates that weigh nearly 90lbs each. Here’s a quick animated intro to the modified Ural truck:

And here’s a foreign language walk-around by the man himself from 2014:

Back then, this idea was just that: an idea. But now, thanks to all of that money and support, Moser has achieved his dream. His latest Kickstarter update, posted in early November, is titled “The dream came true!” and promises to update backers with videos of the truck in action and photographs of the Dolomites captured with this one-of-a-kind glass plate camera.

For now, just to whet your appetite, here are a few landscape photos Moser has captured with his tiny-by-comparison 1907 wooden camera, nicknamed “baby.” 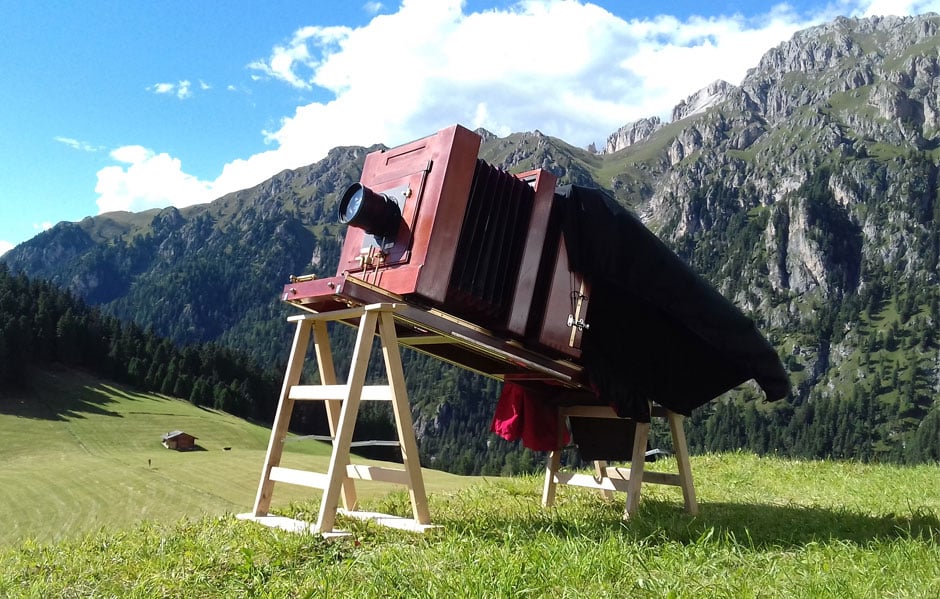 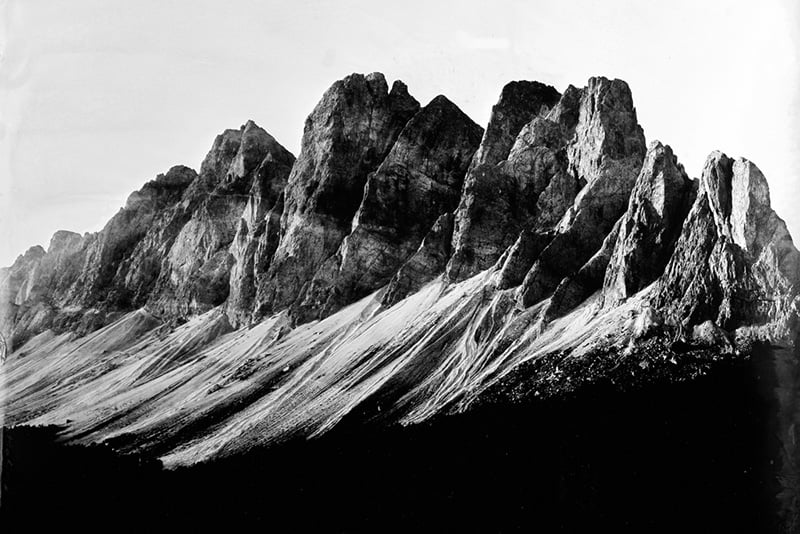 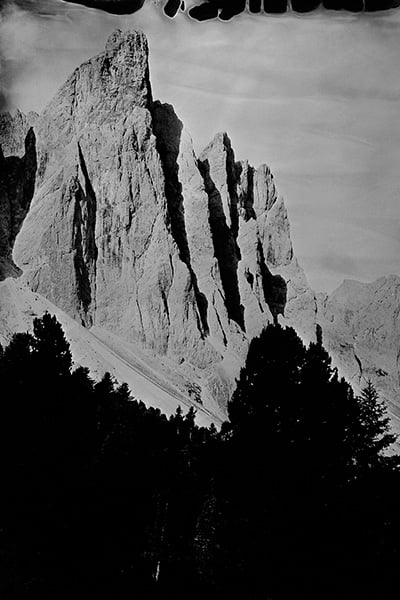 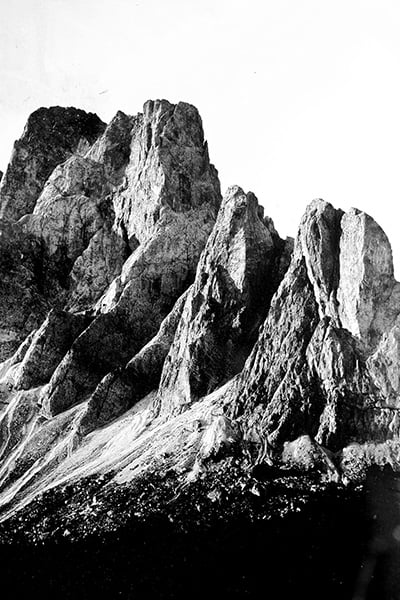 To learn more about the Ural, head over to Kurt’s website or check out the old Kickstarter campaign. And keep an eye out (we definitely will) for some unique images coming out of Italy very soon.

Image credits: All photographs by Kurt Moser and used with permission.