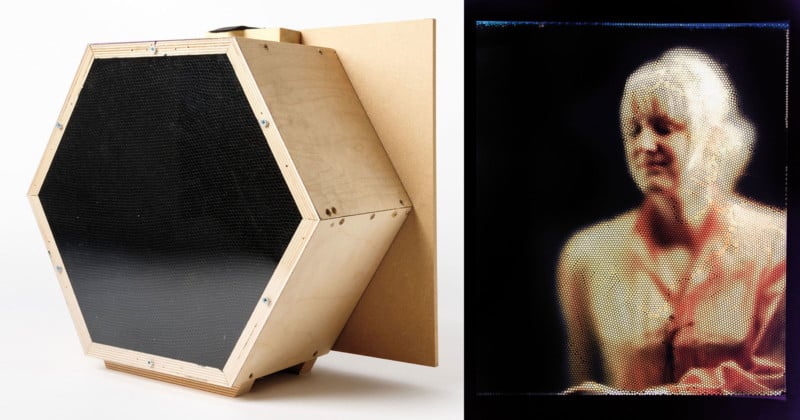 If you enjoy seeing experimental photo projects and unique homemade cameras, check out this “Straw Camera.” It was created by filling a wooden box with 32,000 drinking straws for light to pass through.

The camera was first created in 2007 through a collaboration between the late photographer Michael (Mick) Farrell and Cliff Haynes, who actually refined their ideas and created different versions of the camera over several years.

Their first creation used 32,000 10-inch black drinking straw “lenses” that each provided the camera with an f/127 aperture. The light directly exposes photosensitive paper placed behind the straws. 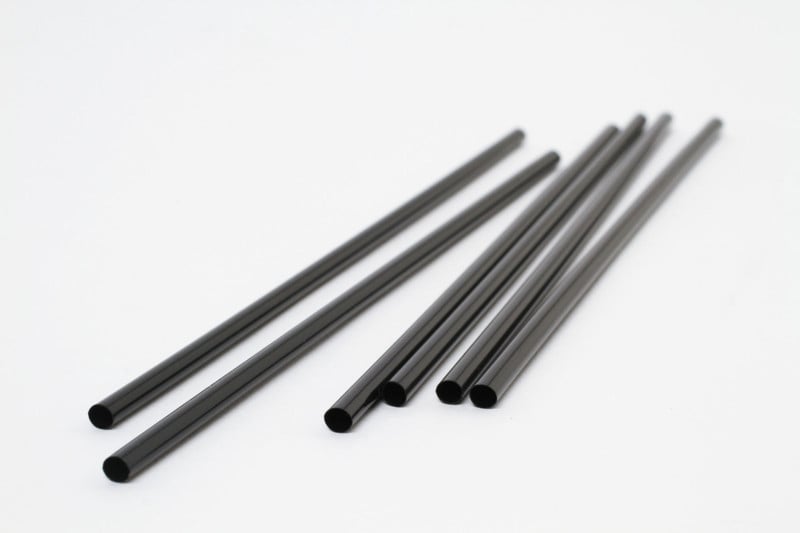 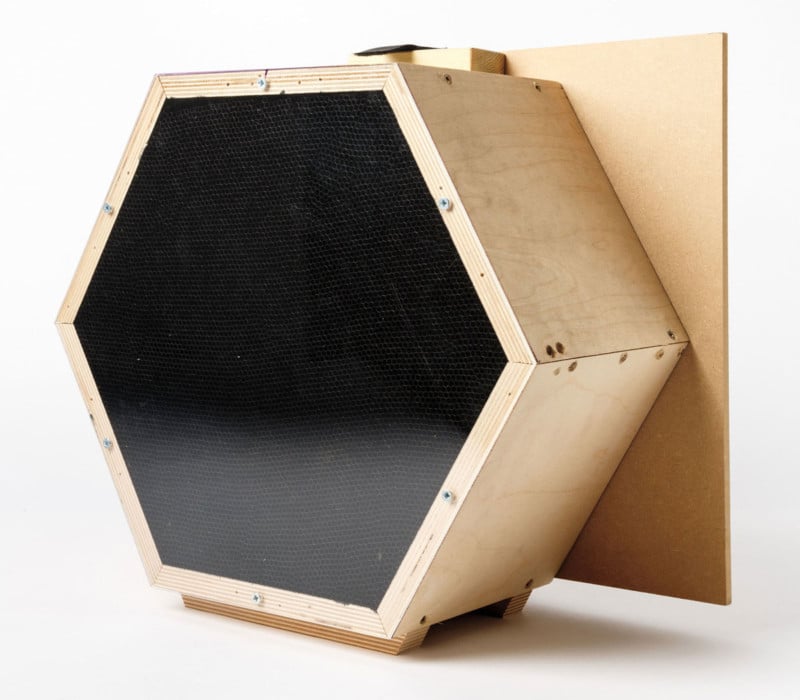 “There is very little in common between the pinhole camera and a straw camera,” Haynes writes. “The pinhole gives an entire image from a single point perspective. The Straw Camera produces a multipoint perspective from an array.”

Here are some portraits captured by the duo using the Straw Camera: 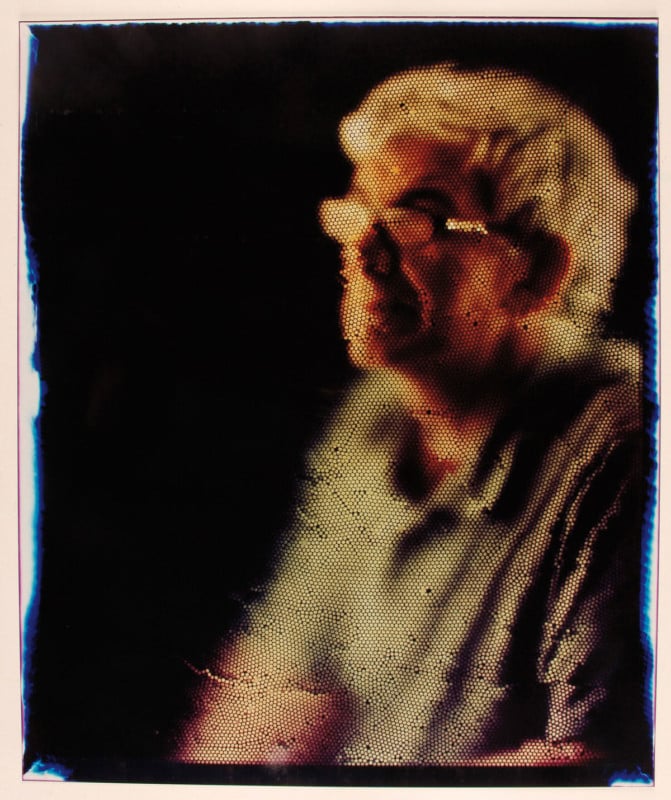 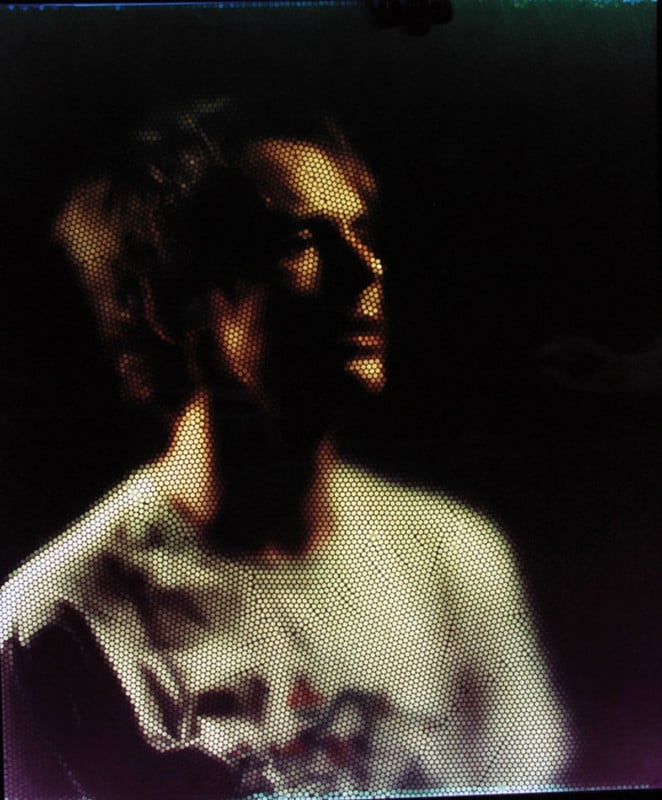 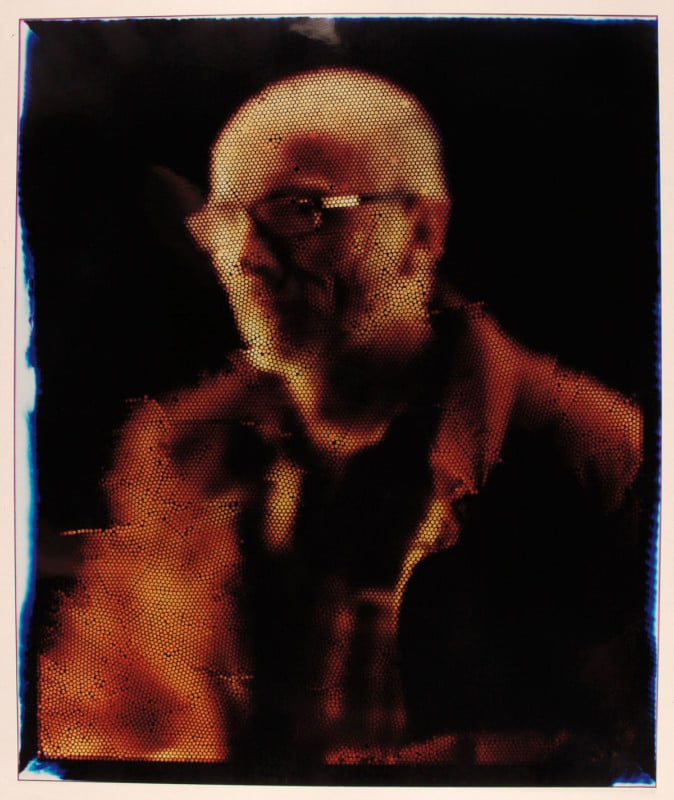 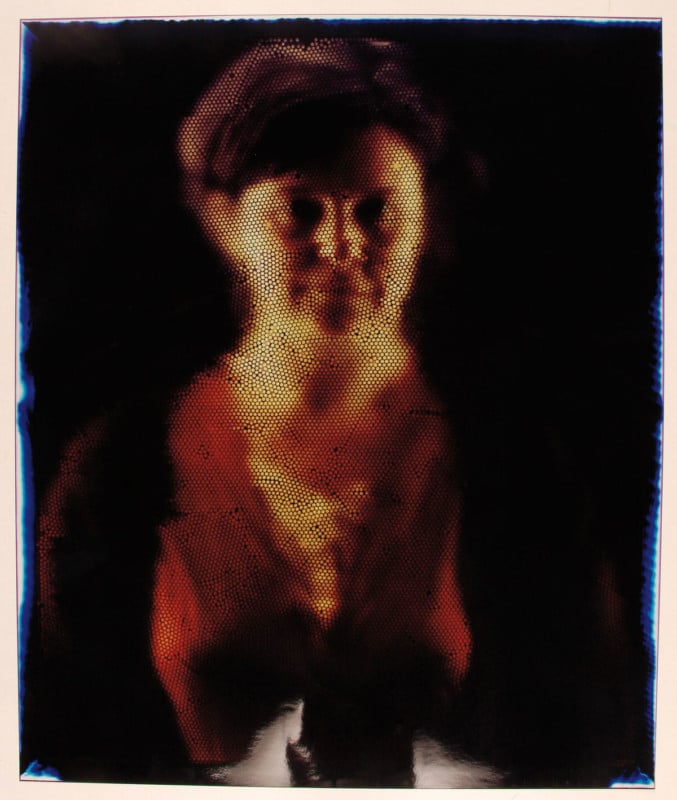 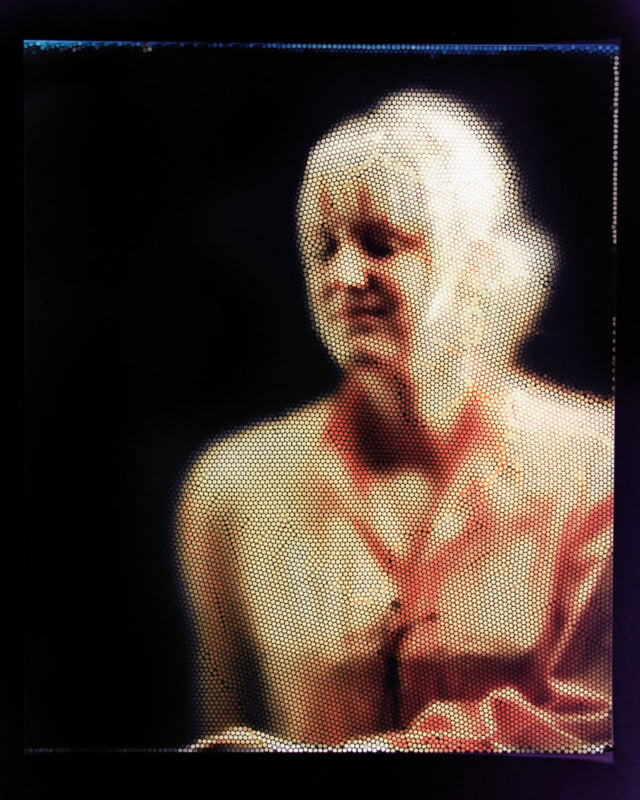 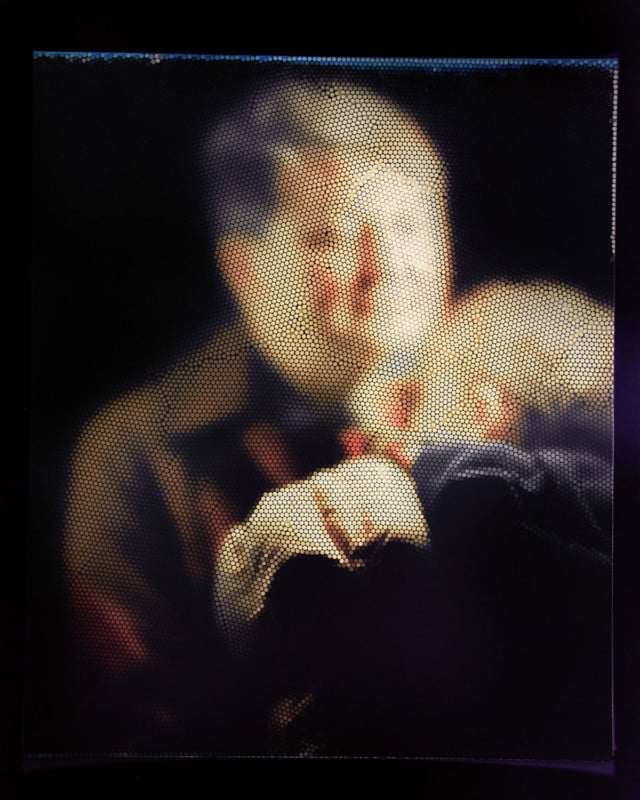 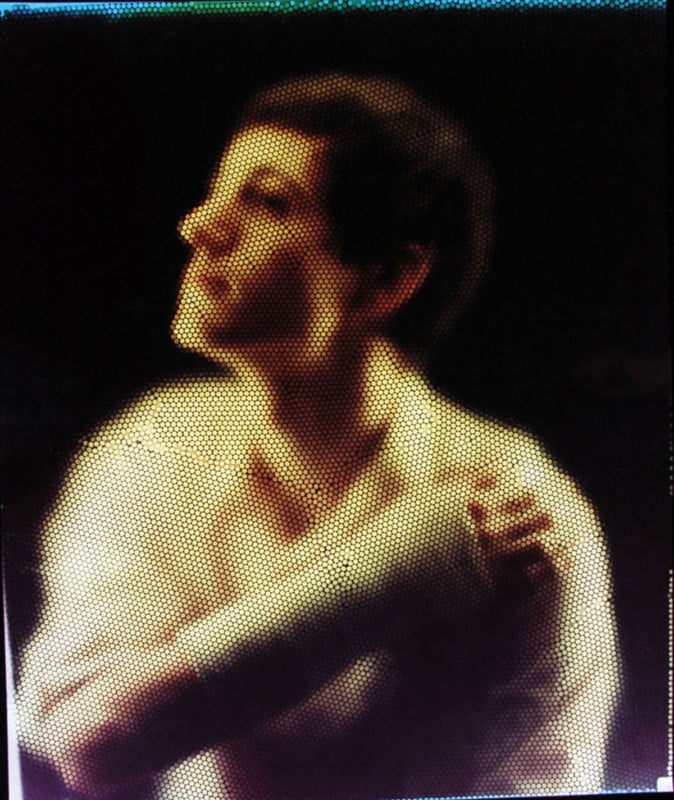 “I was slightly disillusioned by the output from the initial camera, the straws were never going to be even, the camera had it’s own signature, changing slightly each time a few more were added as they settled in the box,” Haynes continues. “I thought a similar, more even field could be obtained using corrugated black plastic protective floor sheeting instead of straws.”

So the duo made another version of the camera using corrugated plastic instead of straws. 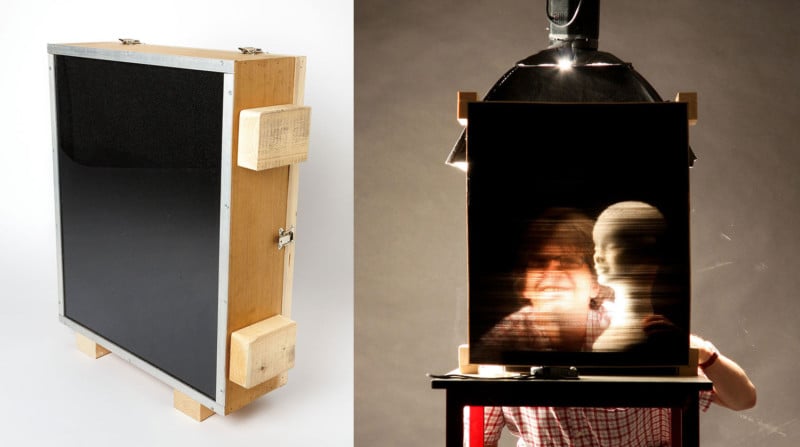 If you’re interested in reading more about the details behind the Straw Camera and the work it produced, check out the website and this book.

(via Straw Camera via DPReview)