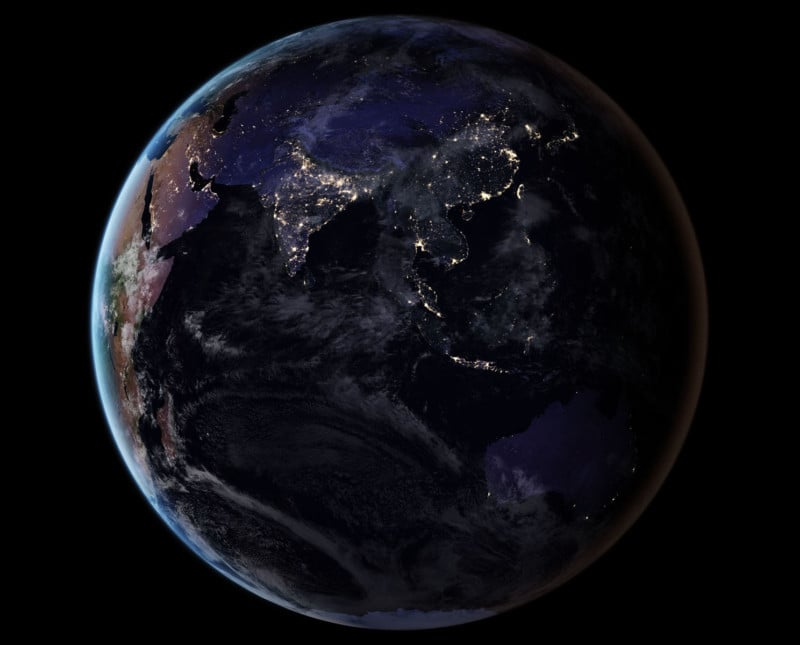 NASA has just released a new set of composite satellite photos showing what Earth looks like at night. The gorgeous images feature glowing lights across the planet showing where civilization is found.

Satellite views of Earth at night have been published once or twice every decade, but NASA scientists are planning to collect and update these views yearly, monthly, and even daily. These first of these new views are set to be released to scientists later in 2017.

One of the big challenges in creating these composite satellite photos was compensating for the moon, which casts different amounts of light onto our planet throughout any given month. Scientists developed software that helped select the best views each month, combining images that are moonlight-free and moonlight-corrected to create the final shots.

The data used is from NASA’s Suomi NPP weather satellite, which uses a low-light sensor that captures views of Earth at 1:30 p.m. and 1:30 a.m. for each location (it shoots 3,000km strips from pole to pole as it orbits the Earth). 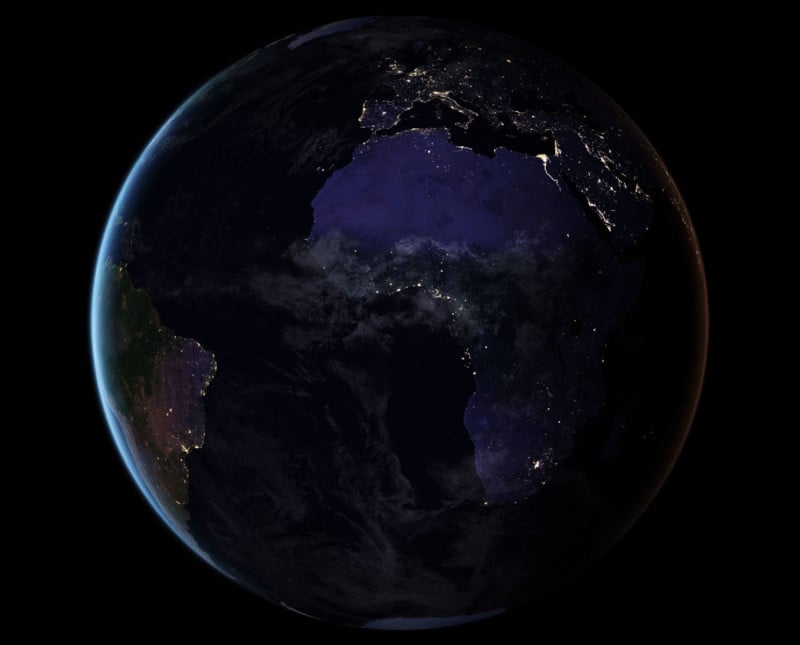 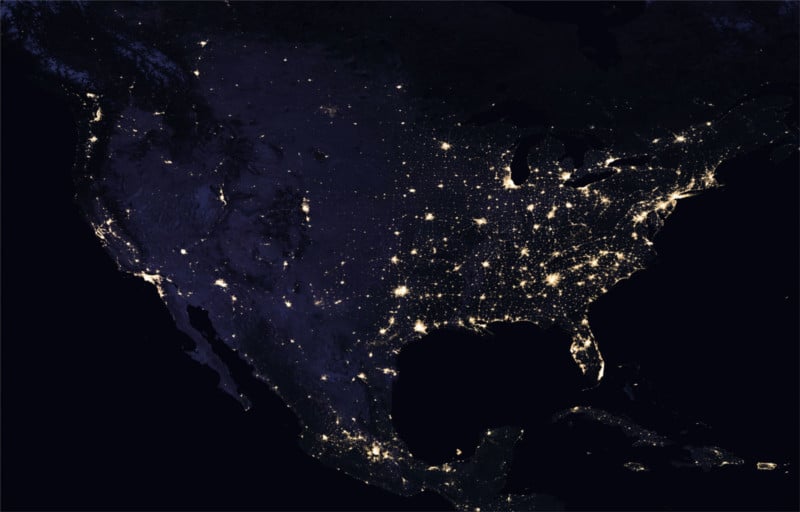 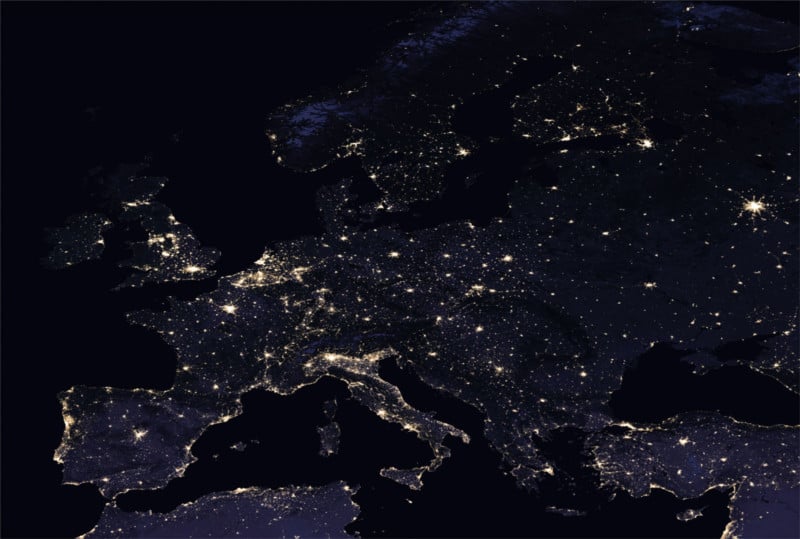 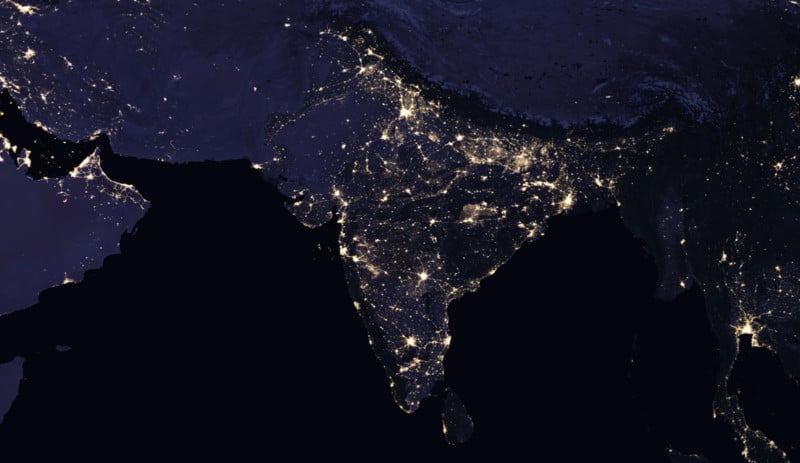