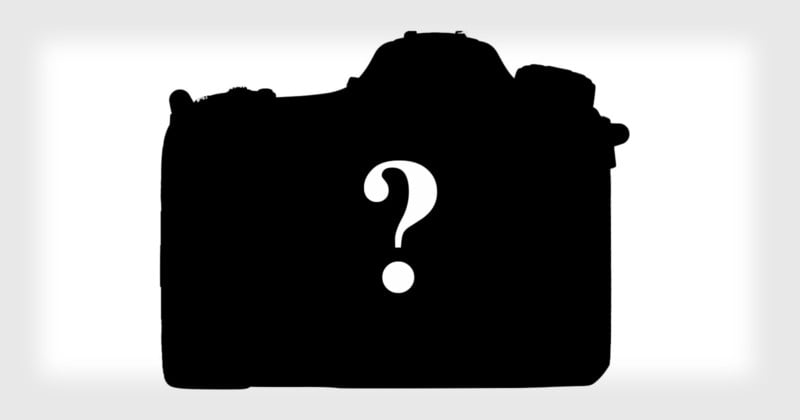 Swedish photographer Tomas Jönsson has taken and shared too photos with what he claims is an unreleased Nikon D7** full-frame DSLR. They’re low-light photos so utterly unbelievable that, if they are indeed legitimate, they mean Nikon has an incredible ace up its sleeve.

Both photos, spotted first by Nikon Rumors, shared via the photographer’s personal Facebook account, which is open enough that anybody can see the images. According to the Google Translated text in his photo post and comments, these images you’re about to see were taken with a “fullformat” “D7**” that will “inherit” the market from the D5 and D500.

This first photo was allegedly taken in December of 2015 in the middle of the night:

Here’s the Google translated caption for the photograph:

Must share a little image. Mostly for the photo-freaks, but maybe the rest of you likes it too. Taken in the middle of the night in December 2015. Moonlight, but still very dark. Tested a new model/sensor. This camera comes 2017 and I have never seen the like. Noise is super-low, the AF-module will be like D5/D500, ie. as D500 best of all there is today. D500 is better/faster than Canon’s/Nikon’s pro models. The dynamics etc. Think now, the eyes can see three-four trees away. The camera sees this.

But if you think that’s impressive, check out the second photo. This one was taken in what Thomas describes as a “pitch black” forest. He used his headlamp to see the girl in the image and lock focus, then took a picture using an exposure of just 2.5 seconds. This is what allegedly came out the other end:

And again, the Google translated caption:

This one is more crazy. Look. No moonlight here. No light at all. NADA! Totally pitch-black forest. I searched for Emmy with my headlamp. Set the focus with the headlamp in my hand pointed at her. 2.5 sec, tripod. She’s not still, but look at the heather. Absurd…

When we said “utterly unbelievable,” we used those words literally. We’re highly skeptical that these were legitimately taken in the conditions described; however, if they were, 2017 is going to be a big year for Nikon shooters. As soon as we know more, you will too.