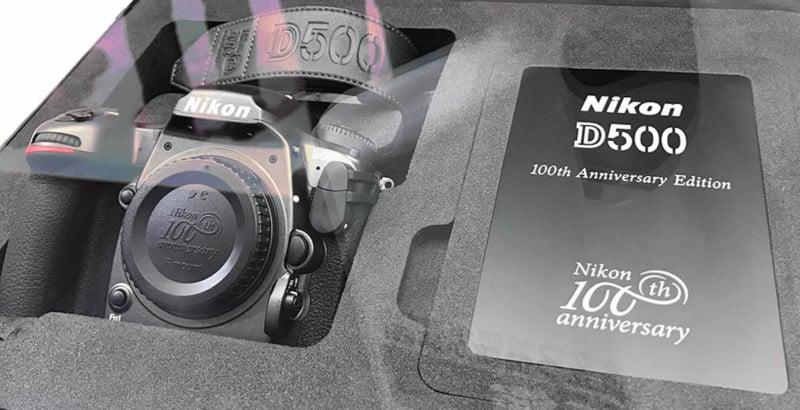 In case you missed the slightly over-the-top announcement video, Nikon is celebrating its 100th anniversary this year. And part of the celebrations involves putting out some seriously limited edition DSLRs and lenses that will have all the Nikon fanboys drooling.

The kits were revealed at the CP+ show last week, and they include two DSRLs and three lenses done in a gorgeous gunmetal gray and sporting 100th anniversary markings.

The cameras and lenses picked are the Nikon D5 and Nikon D500 DSLRs, and the ‘holy trinity’ Nikkor 14-24mm f/2.8G ED, Nikkor 24-70mm f/2.8E ED VR, and 70-200mm f/2.8E FL ED VR lenses. These special edition goodies attracted Nikon photographers like months to a flame on the CP+ floor, and photographer Richard Haw snapped some photos of the kits that he was kind enough to share with PetaPixel: 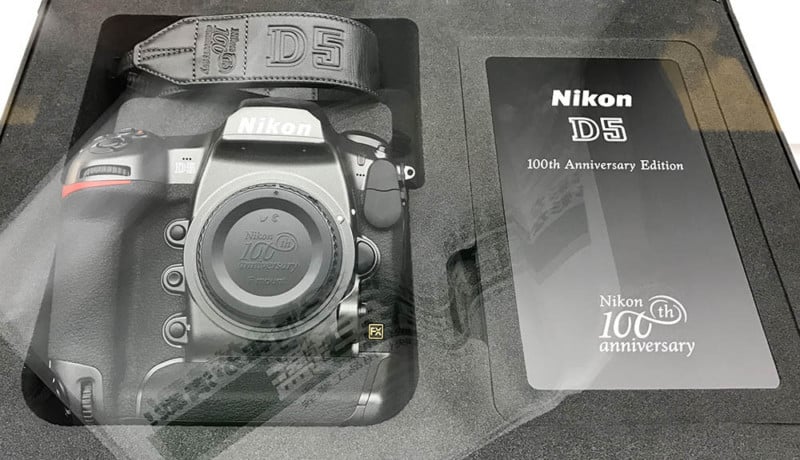 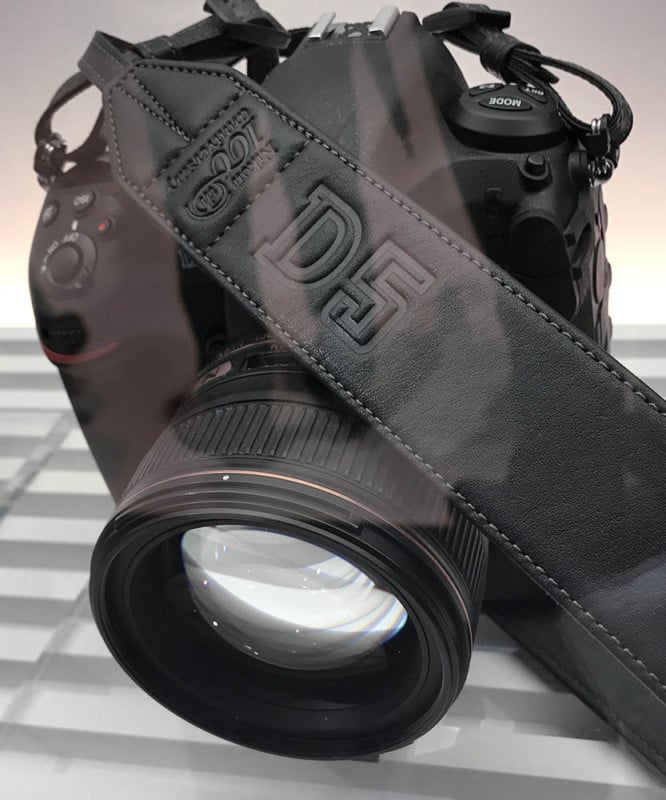 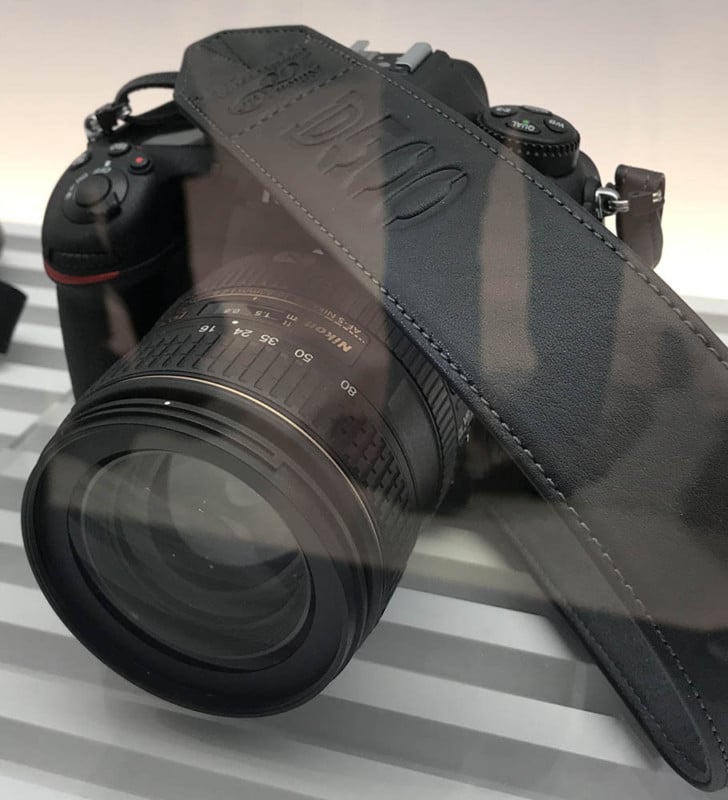 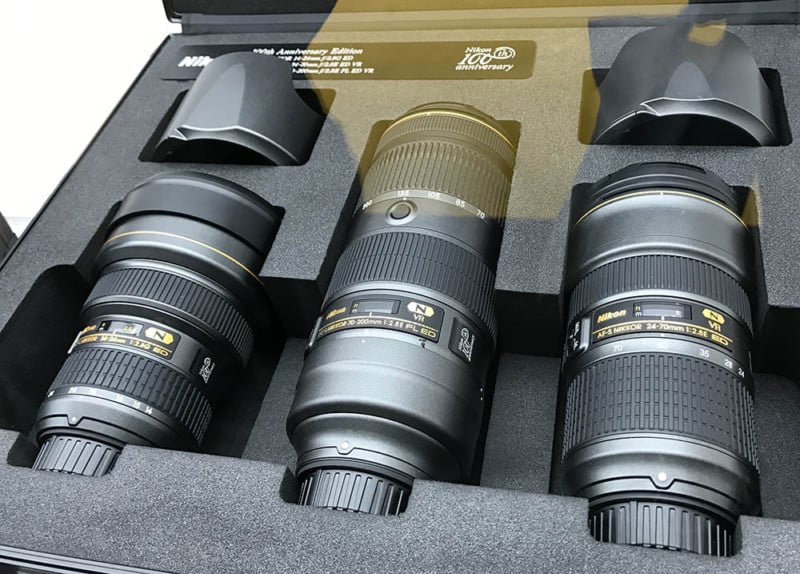 He also captured some video, which he was kind enough to stabilize to avoid that shaky-cam look:

According to Nikon Rumors, only 100 of each of these kits—the D5, D500, and the lens trio—will be made available for purchase. Pricing is not yet available, but we’re guessing they’ll cost a pretty penny more than the standard versions… after all, Nikon will only turn 100 once.

Image credits: Photographs by Richard Haw and used with permission.