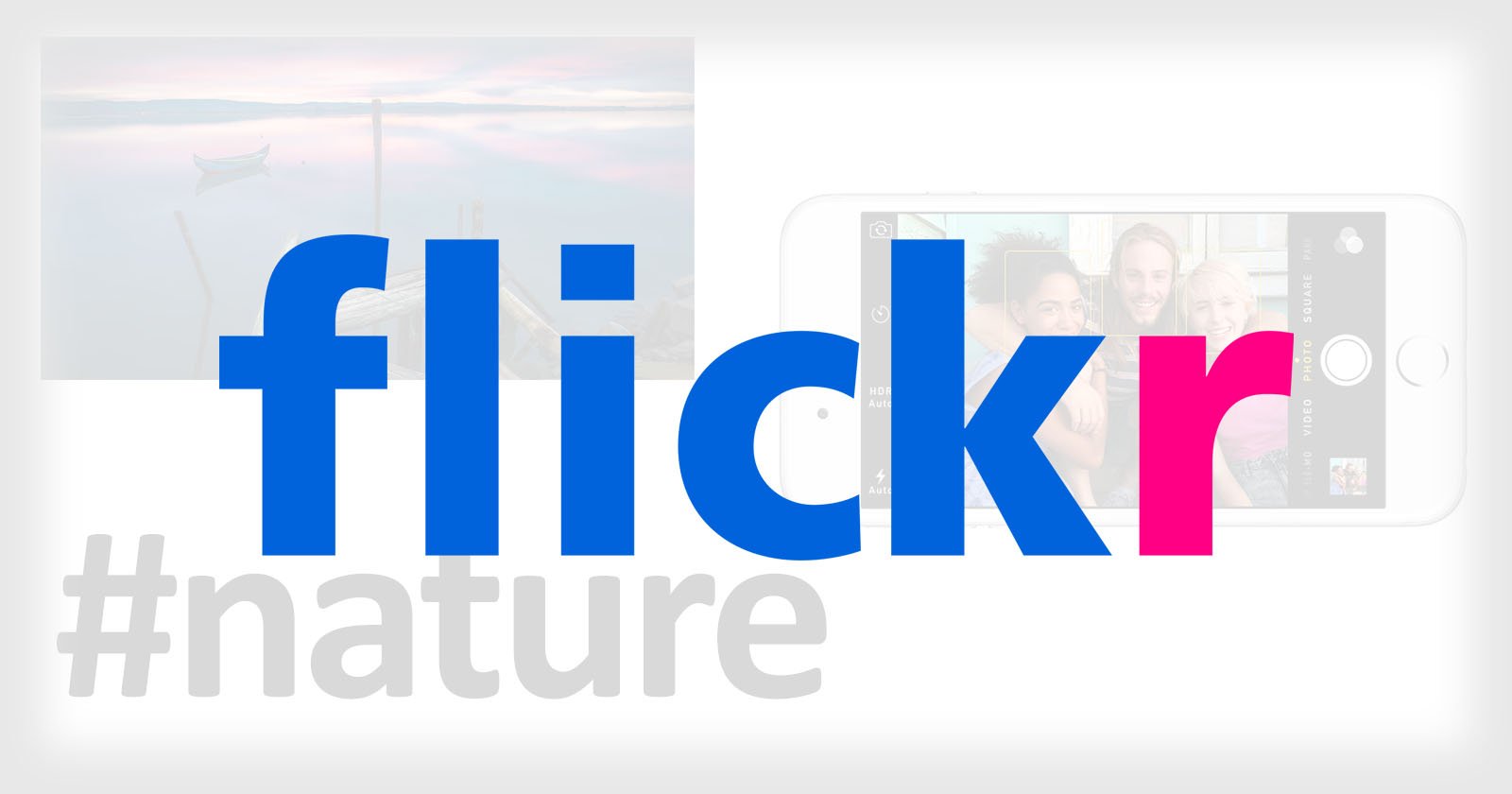 Another year is coming to a close, and the data crunching team at Flickr has just uncovered the top photos, cameras, and tags in the Flickr community in 2016.

Here are the top 5 most popular photos: 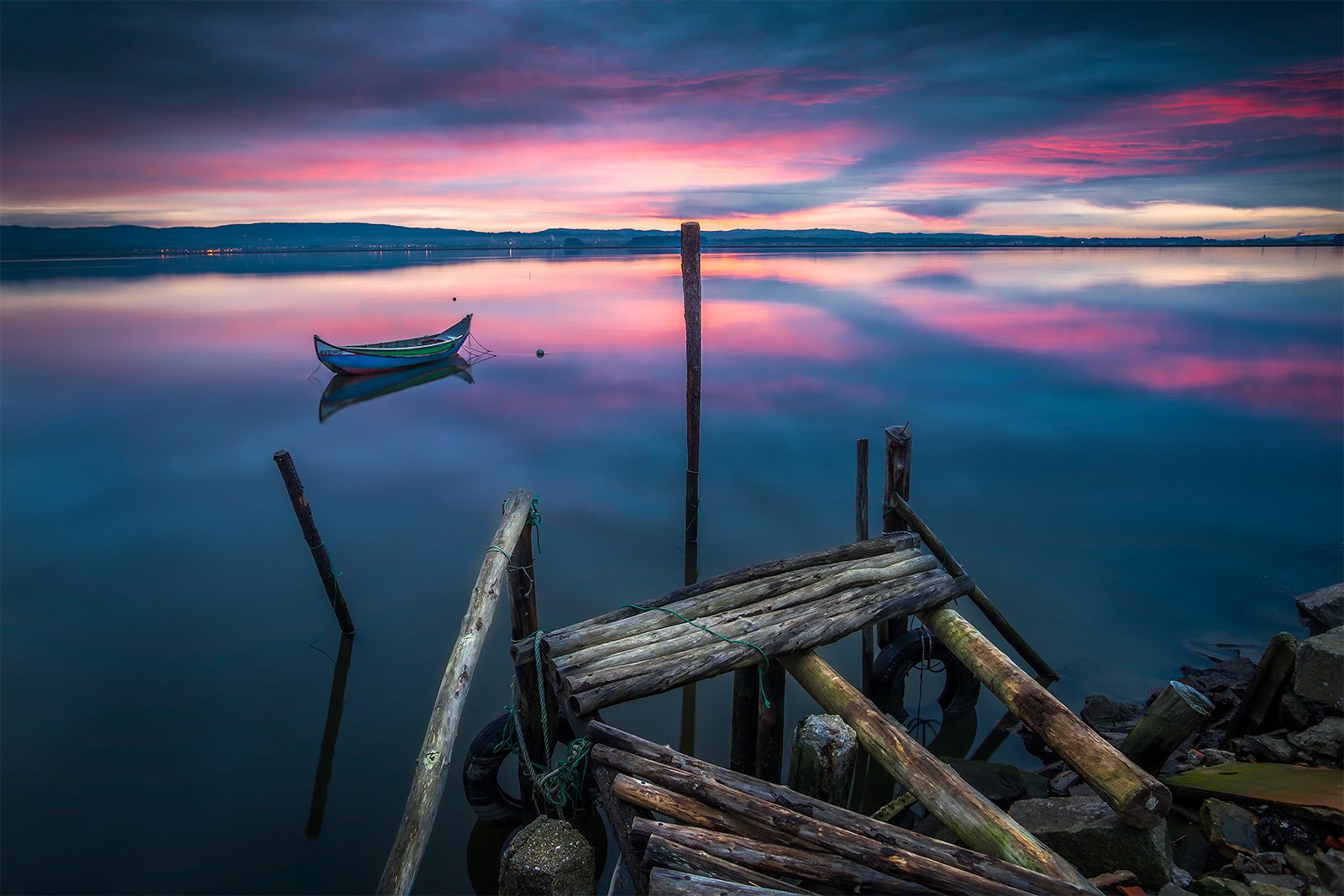 The most popular Flickr photo of the year was shot by photographer Germán Jiménez Gil and shows dawn at the Aveiro Lagoon in Portugal.

#2: The Lonely Tree by Tom Hall 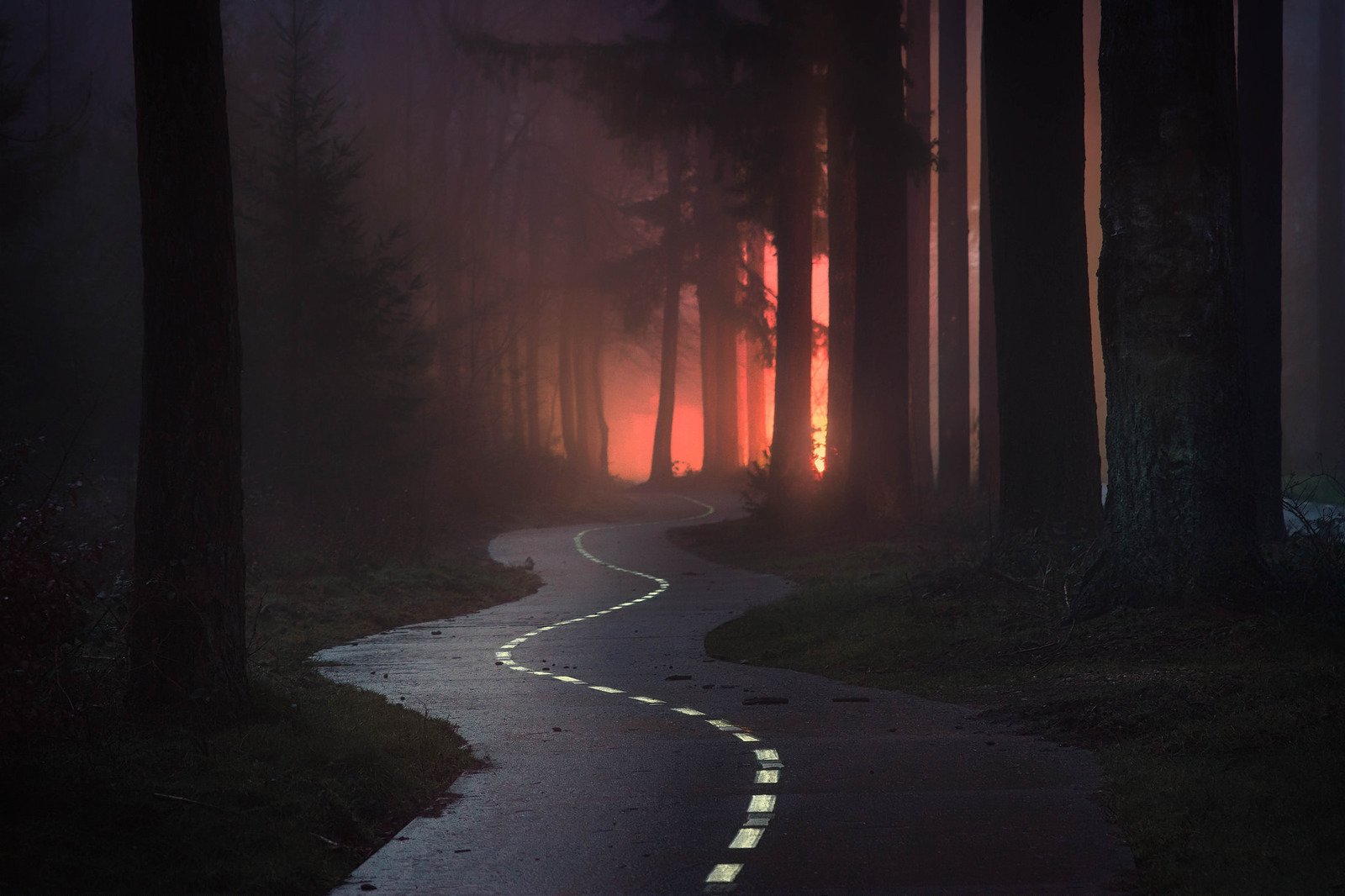 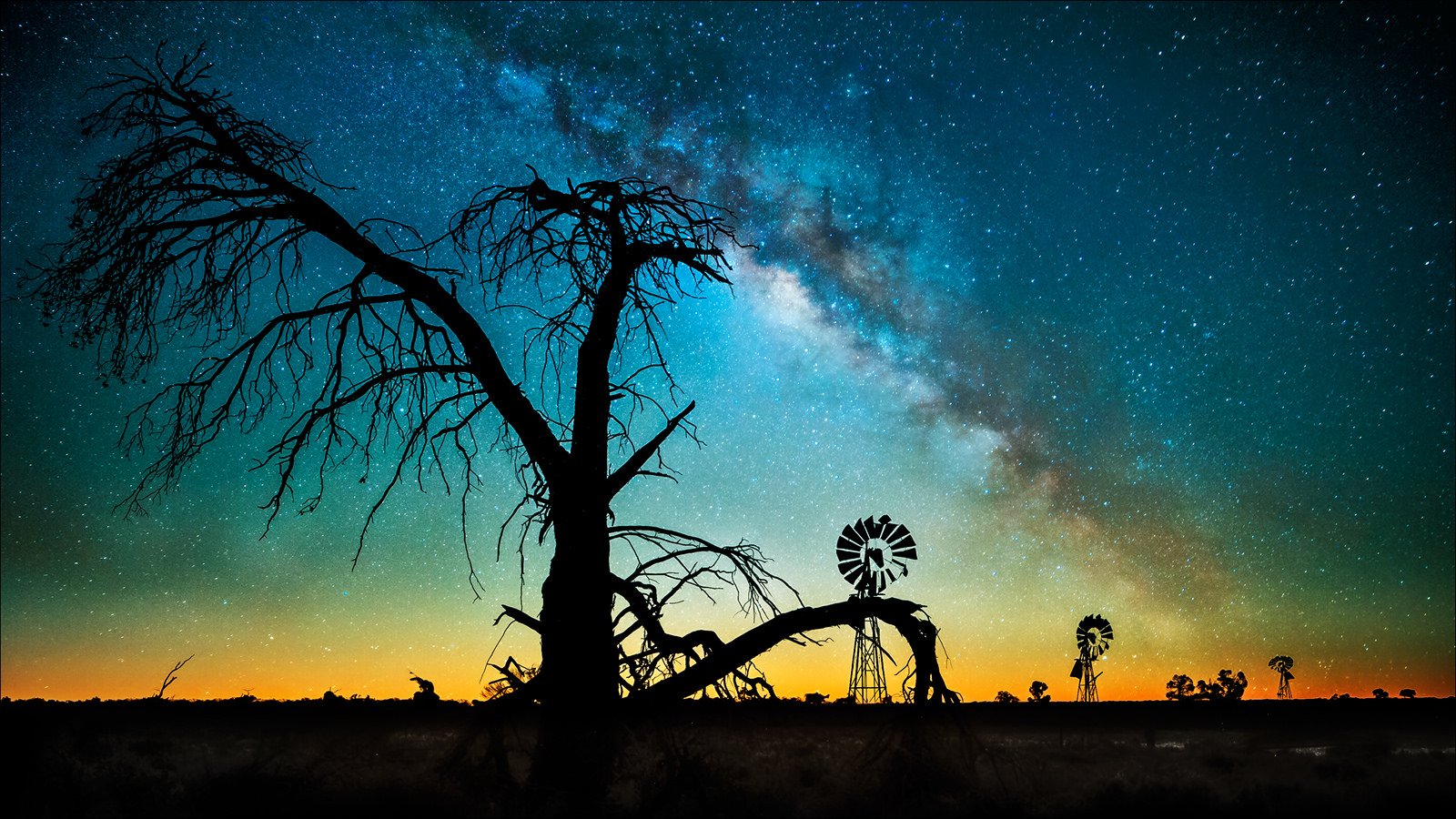 #5: A Wonderful Day by icemanphotos 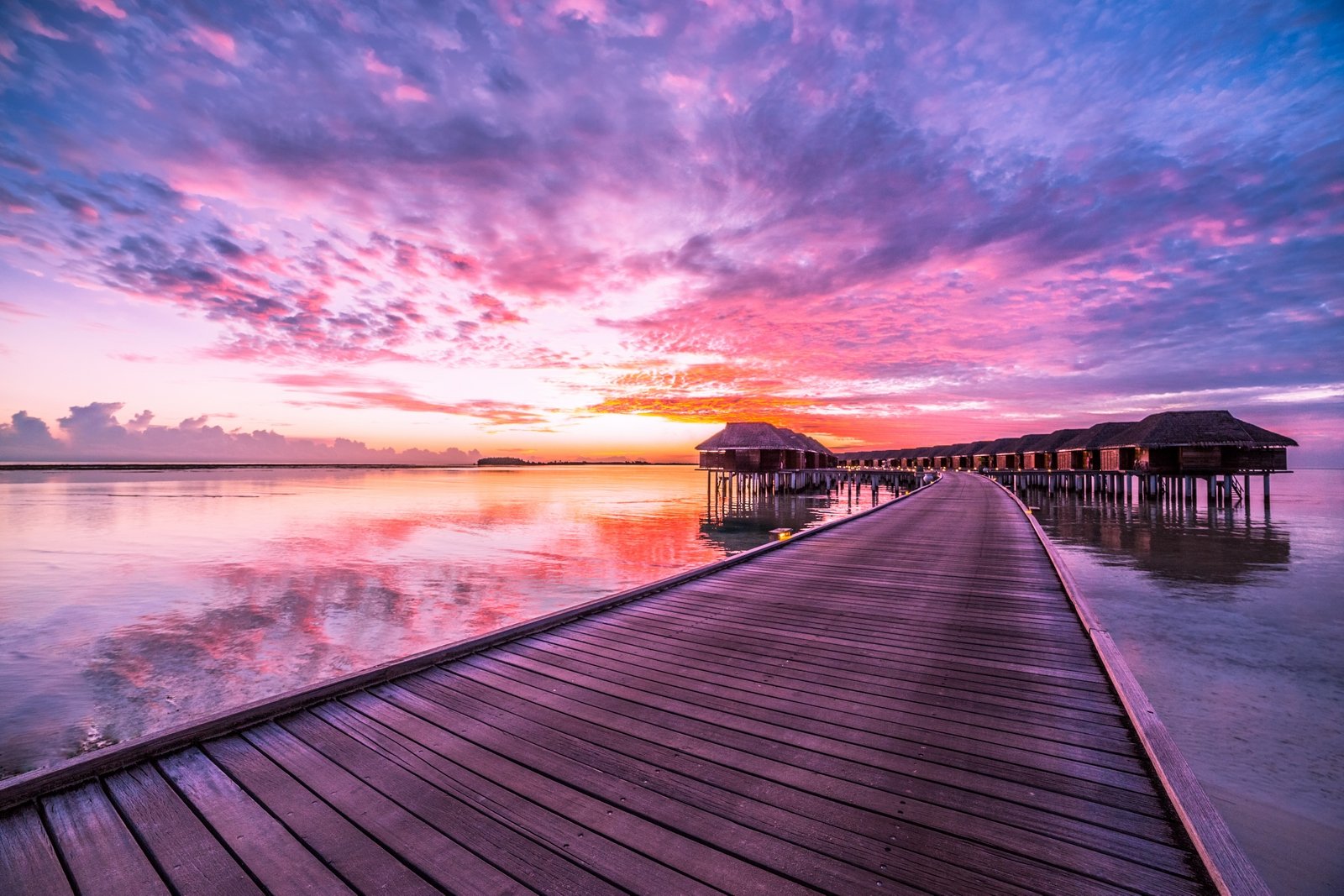 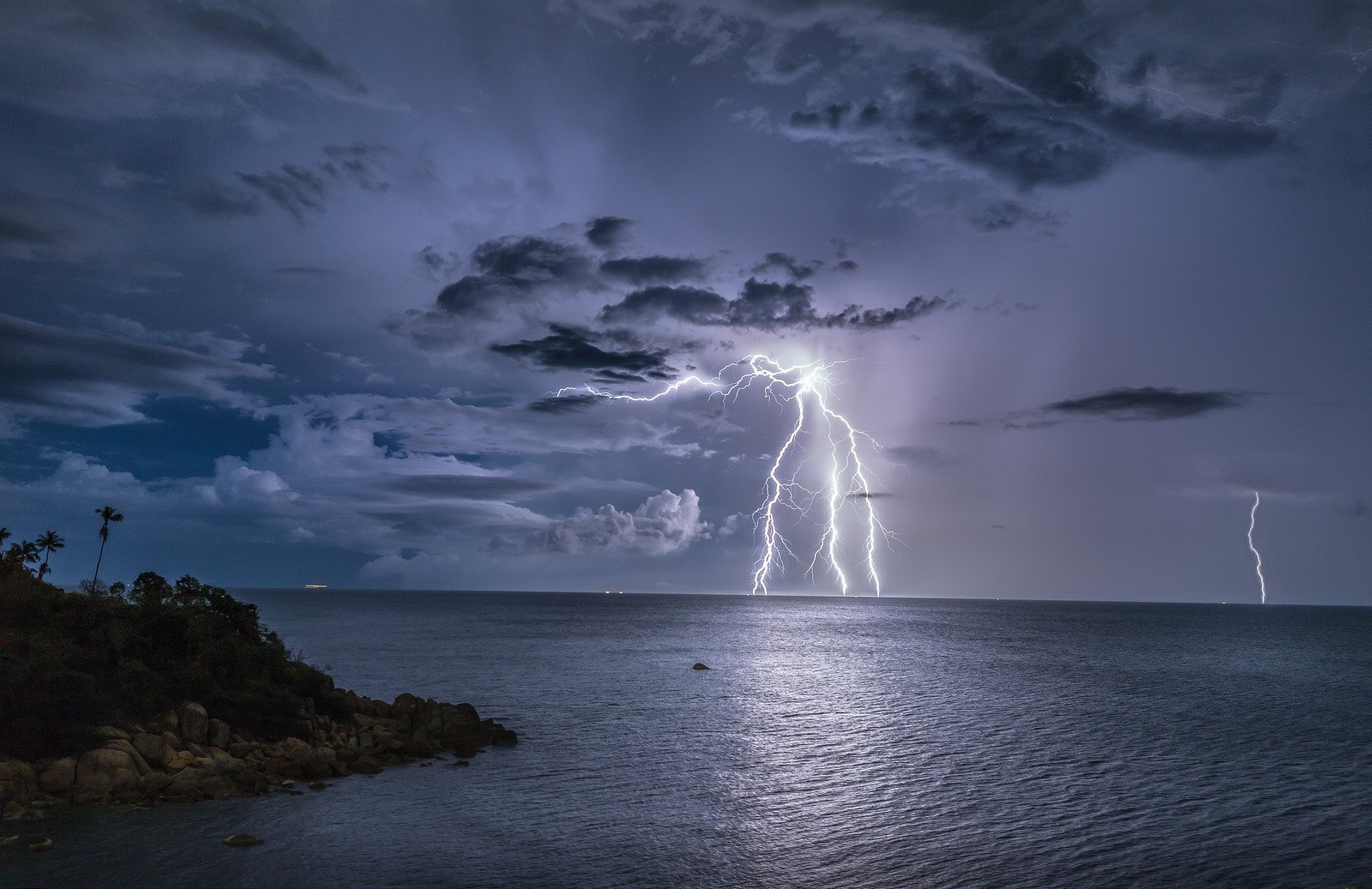 #7: Braving the cold by Christophe Brutel 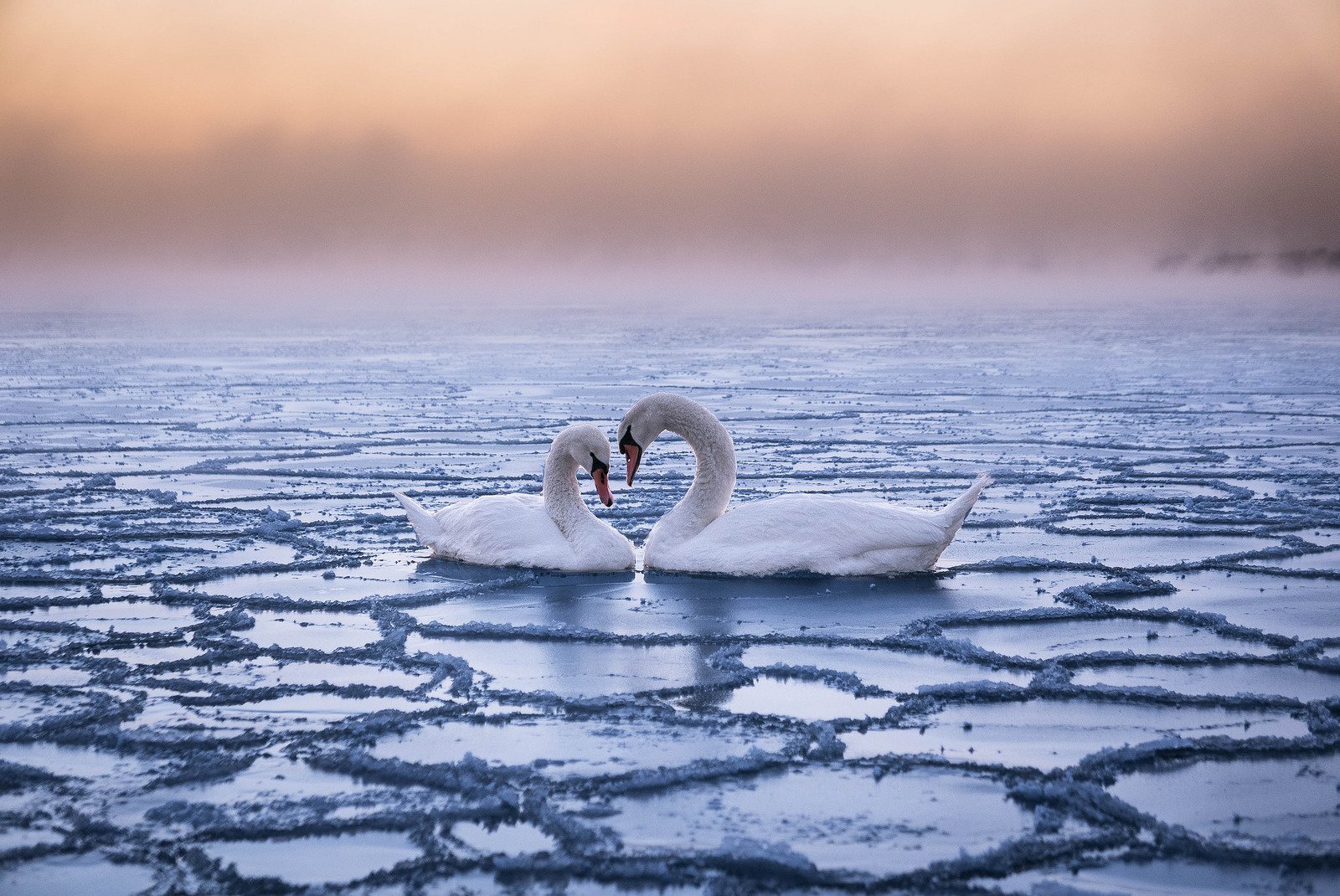 #8: French Senate from the other side! by Fabien ROUIRE 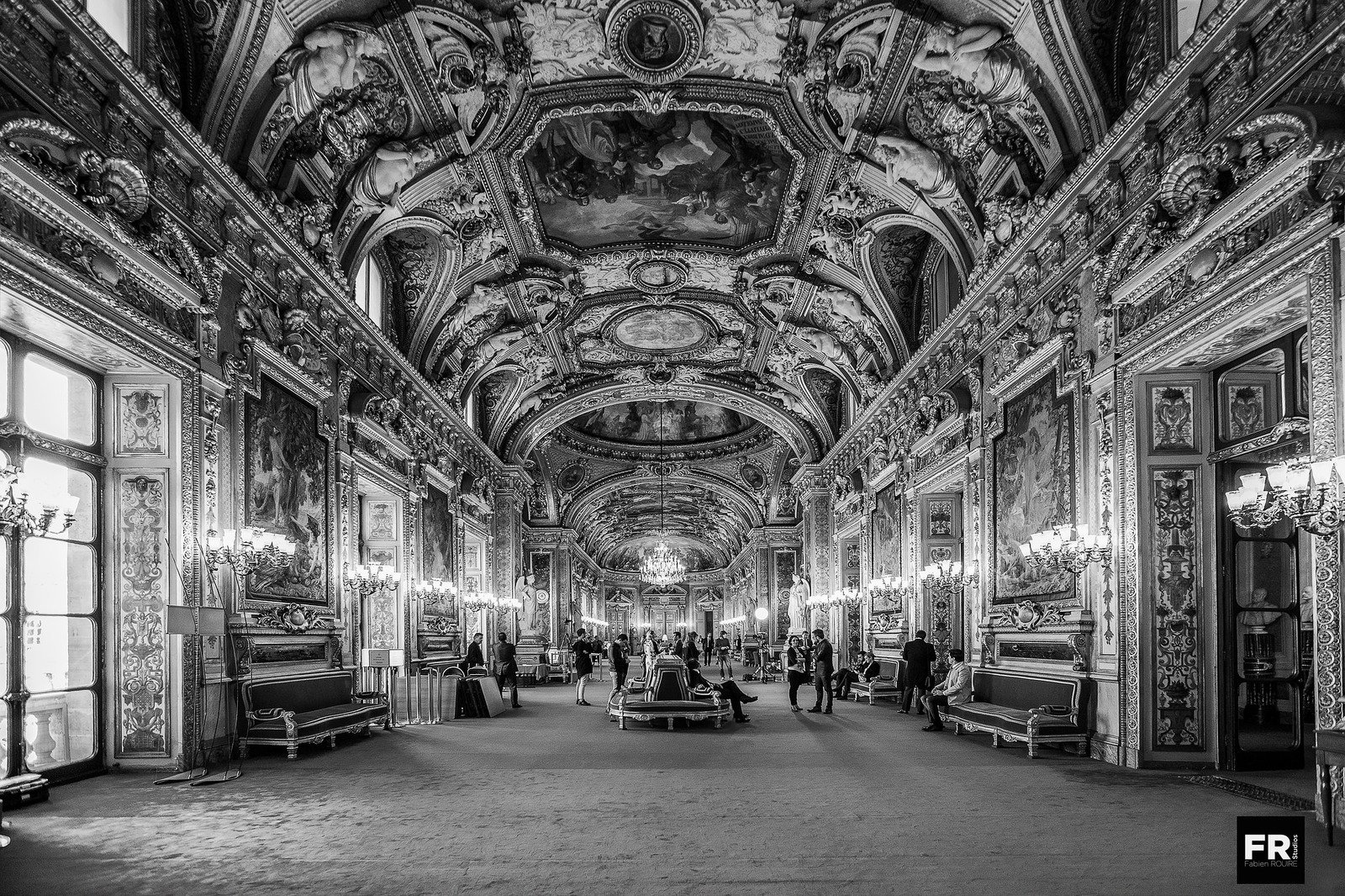 #9: Sound of silence by Daniel Munch 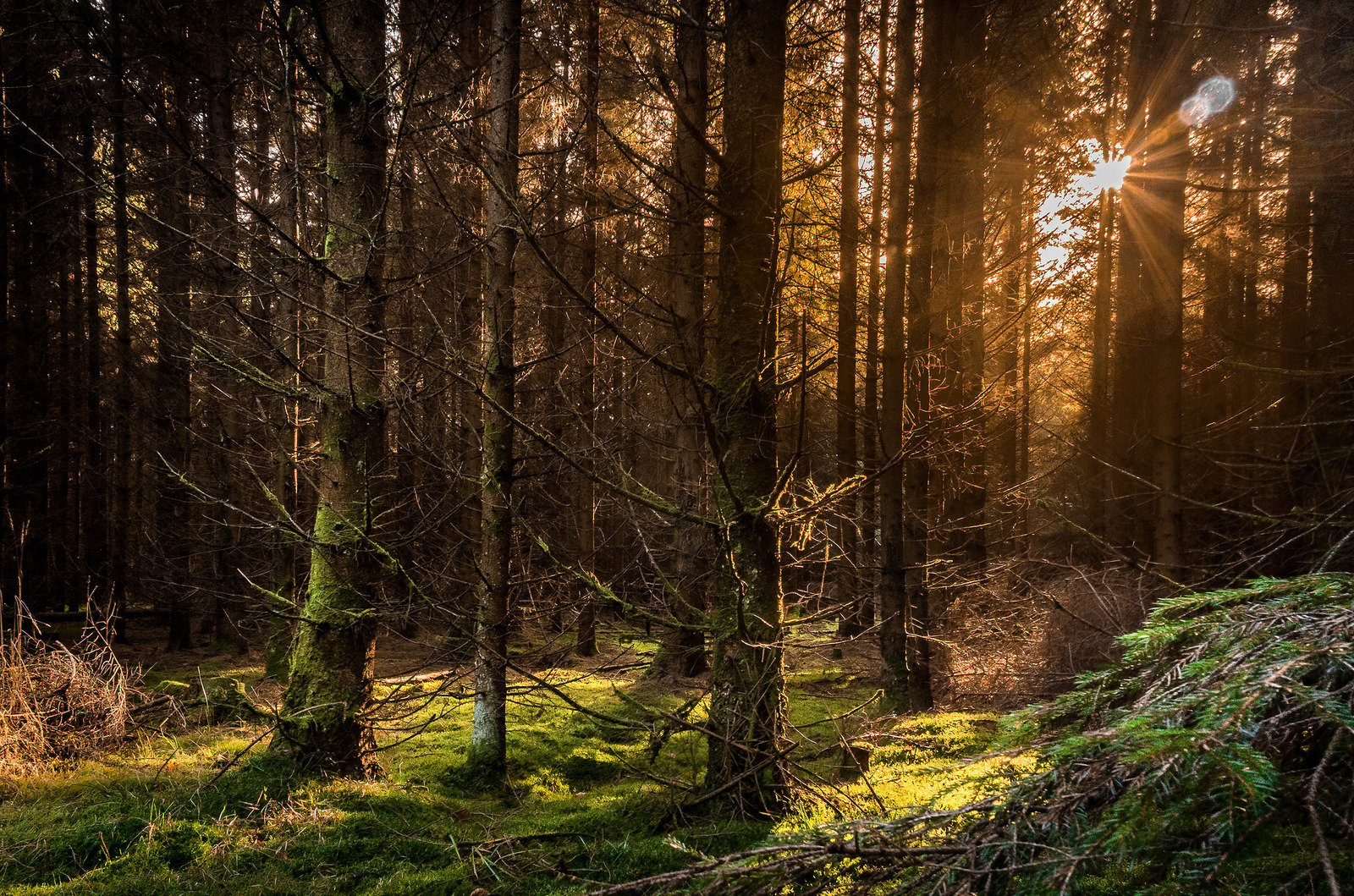 #10: On the road by Jean-Luc Peluchon 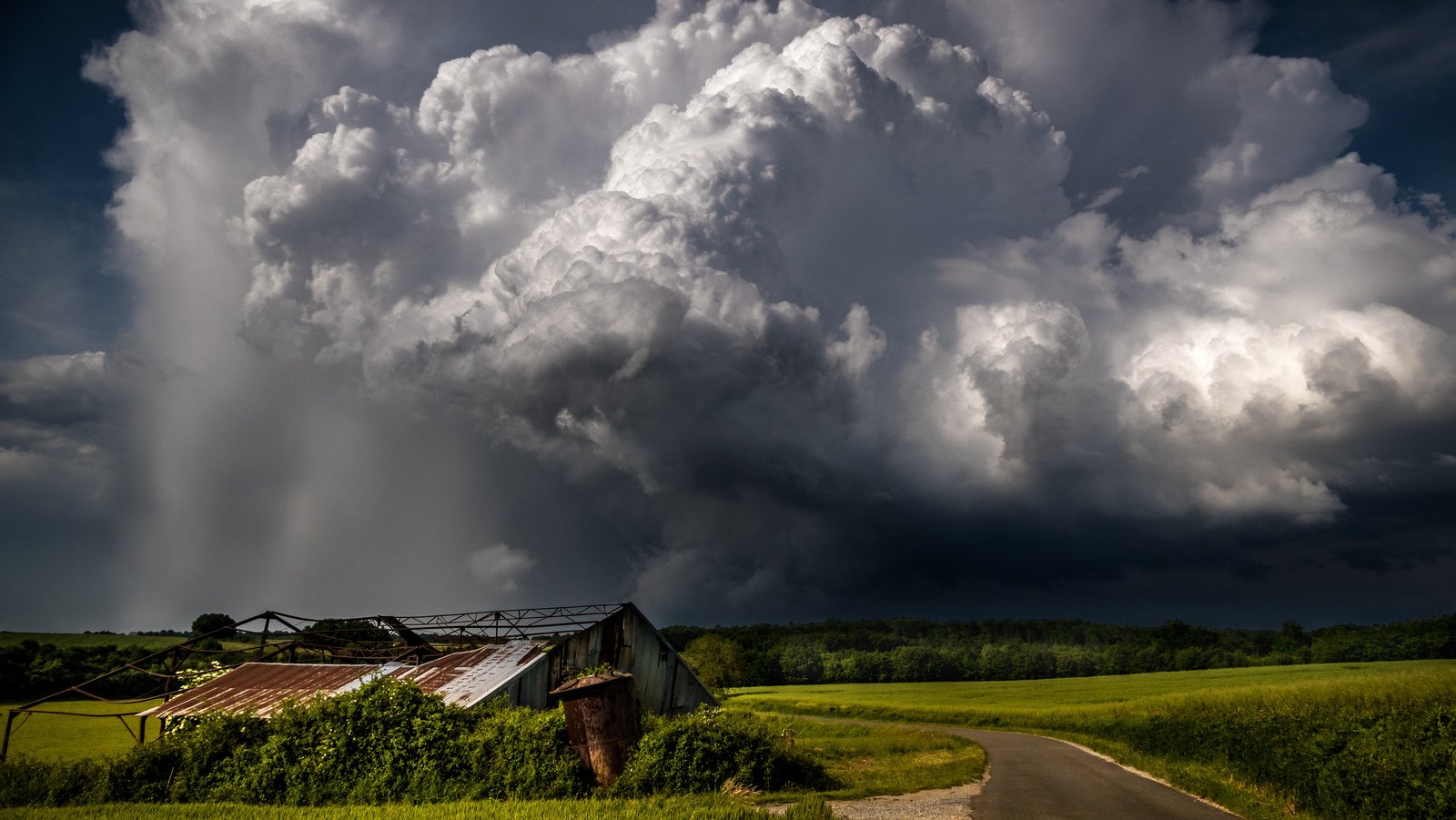 You can find a bigger list of the top 25 photos here.

Just like in years past, Apple’s iPhone is dominating its competition in the Flickr community. 47% of all Flickr users used an Apple device to upload photos to the service. And get this: 8 of the 10 top cameras are iPhone models…

The Canon 5D Mark II and Mark III were the only DSLRs to crack the top 10 this year.

Smartphones have increased in popularity at the expense of compact cameras and DSLRs. 48% of all Flickr photos in 2016 were shot with smartphones, up from 39% last year. DSLR was down to 25% from 31%, and pointand shoot was down to 21% from 25%. Mirrorless stayed steady year-over-year at 3%.

For DSLRs, Canon was the camera of choise for 24% of Flickr photographers, and Nikon had 18%.

What were Flickr photographers shooting and sharing photos of? Landscapes. Lots and lots of landscapes. That fact is also represented in the top 10 most popular tags this year:

You can find the top Flickr photos and cameras of 2015 here.