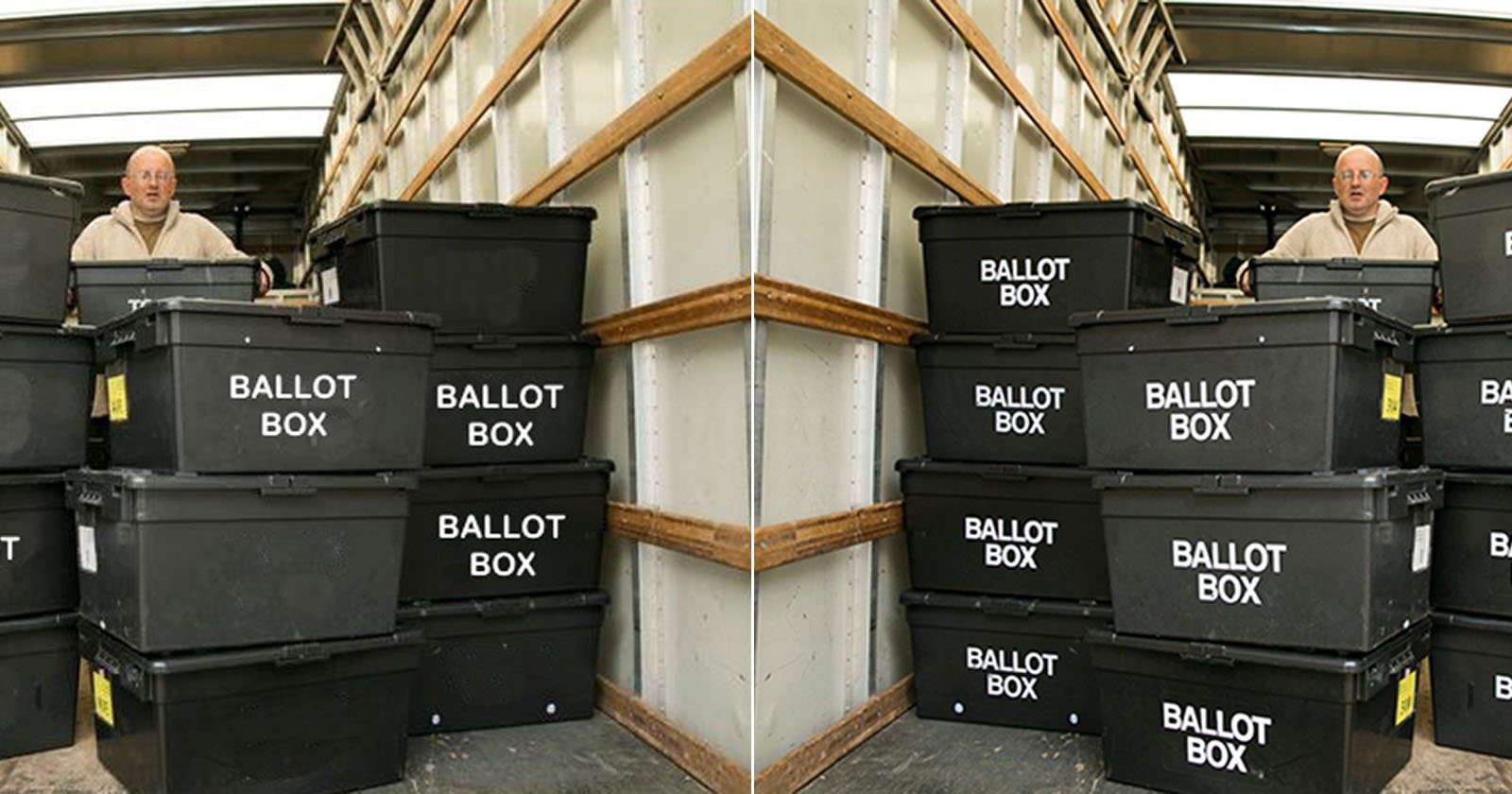 The New York Times just reported an incredible story of how a 23-year old recent college graduate created a fake news story about fraudulent Clinton votes in Ohio and netted $22,000 on a fake news website from ads.

Desperate for cash to pay for living expenses, Cameron Harris concocted the piece, which was quickly picked up by pro-Trump websites: 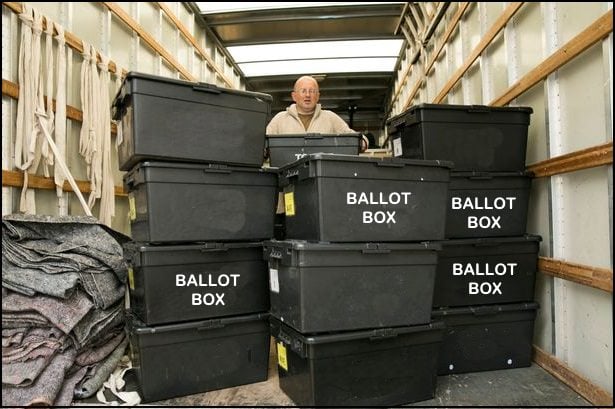 Embedded within Harris’ story was an image he stole (“With a quick Google image search for ‘ballot boxes’”) that allegedly showed “Randall Prince, a Columbus-area electrical worker,” who had discovered the fake ballots. The image was actually from the Birmingham Mail, a UK-based news site and showed a worker delivering ballot boxes to a district community center in Sheldon.

According to Snopes, Harris flipped the image and blacked out some of the lettering on the boxes in “an apparent attempt to make it difficult to find the original image.”

History is littered with allegations of staged photography in news settings, but the decentralization of the news media and the rise of hyper-partisan sites has led to something else: image theft and fraudulent captions.

And with the potential for virality, individuals are using social media as springboards for fraudulent imagery like this image from circa 2013 that was promoted by @YoungDems4Trump as evidence of a mass of bikers making their way to Trump’s inauguration.

In 2014, an allegedly well-intentioned activist stole and tweeted an image taken in Guinea-Bissau by Ami Vitale to bring attention to the kidnapping of 276 Nigerian schoolgirls by the terrorist group Boko Haram. The tweet was subsequently retweeted by thousands of people including the BBC and singer Chris Brown. 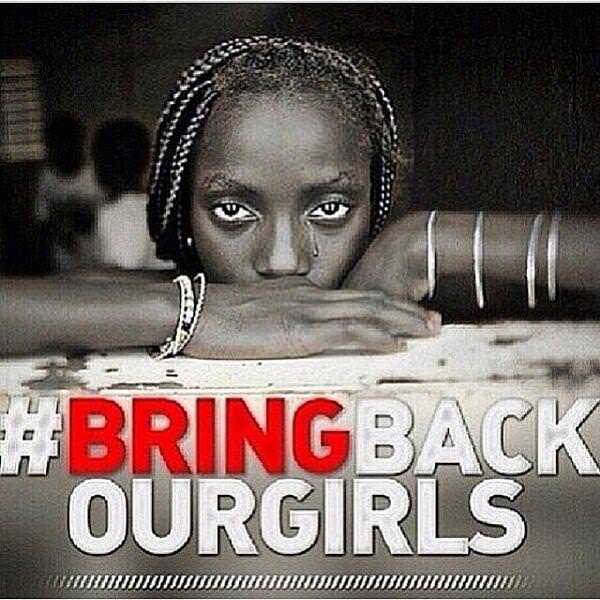 In an interview on the Lens blog, Vitale said, “I support the campaign completely and I would do anything to bring attention to the situation.” But she vehemently opposed the misrepresentation of her subjects. “They have nothing to do with the terrible kidnappings. Can you imagine having your daughter’s image spread throughout the world as the face of sexual trafficking?”

Of course, the purveyors of today’s fake news aren’t concerned with misrepresentation. And they might not even be motivated by politics, but rather the potential profit from ads that can result from “going viral.”

As with any other form of image theft, photographers need to be practical about how to pursue infringement. But misrepresentation can damage a photographer’s credibility, so photographers would be wise to keep a vigilant eye out for real images used in fake ways.