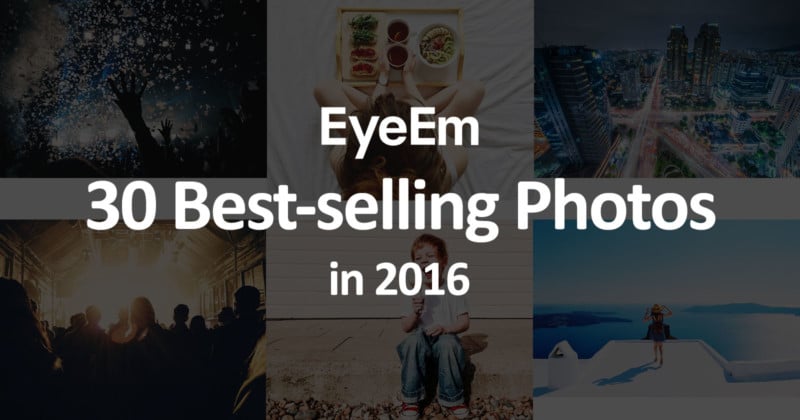 Since 2015, the global photo sharing service EyeEm has allowed photographers in its community to offer their photos for sale through EyeEm Market and its partnership with Getty Images. Of all the photos that sold this year, here’s a look at the most purchased.

These are the 30 top-selling photos on EyeEm in 2016, displayed in no particular order, along with the photographers usernames, the cameras that shot them, and the location they were created in.

Of these 30 best-selling photos, 13 of them were shot using iPhones, which was the only smartphone camera that appeared in this leaderboard.

Image credits: Photographs by their respective photographers and courtesy EyeEm