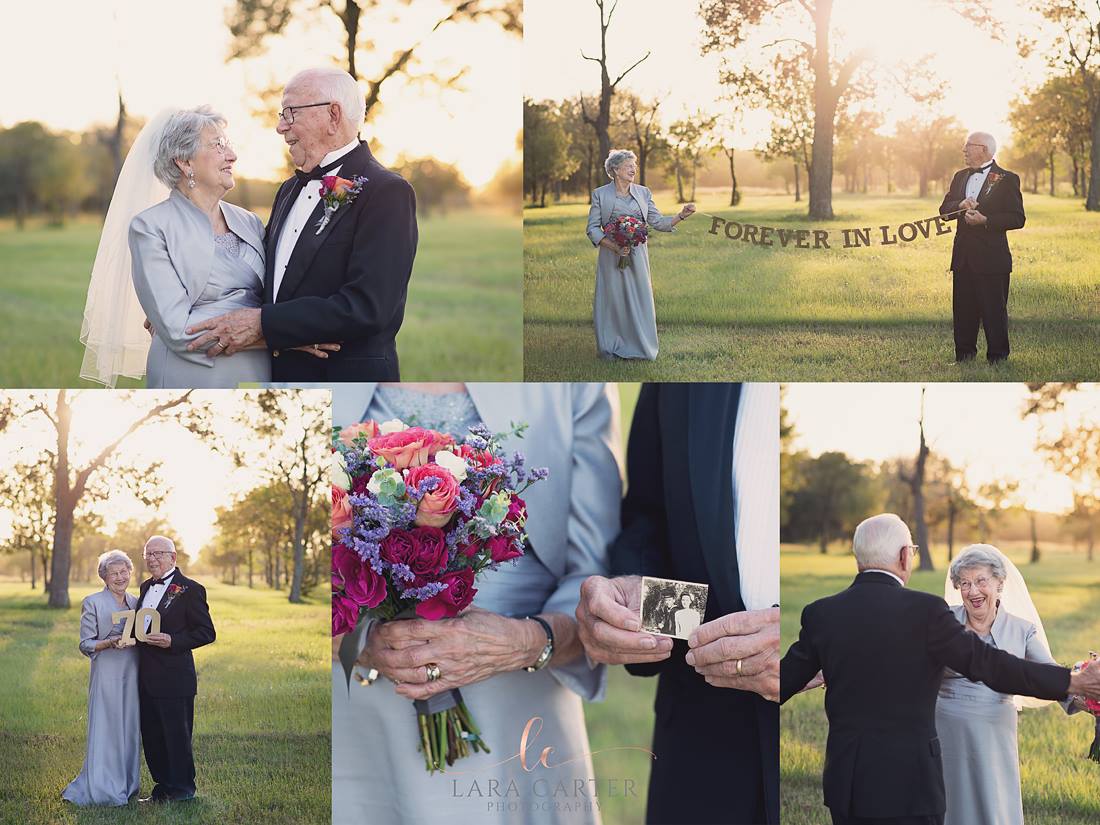 This sweet photo shoot might not seem like anything special on the surface, but these wedding photos are actually 70 years in the making.

When Ferris and Margaret Romaire got married in 1946, there were no photos—a totally foreign idea in 2016 when everybody carries around a camera in their pocket, but not all that unusual for a tiny Louisiana wedding in 1946.

All these years they’ve gone without wedding photos, but with their 70th wedding anniversary coming up granddaughter Amanda Kleckley decided to remedy the situation. She got in touch with photographer Lara Carter, and together they gave these high school sweethearts—Ferris now aged 90, Margaret 89—the wedding shoot they never had.

So on October 12th, a beautiful day in Pearland, Texas, the couple dressed to the nines, sipped champagne, and made every hopeless romantic on the Internet sigh whistfully. Scroll down to sigh a bit for yourself: 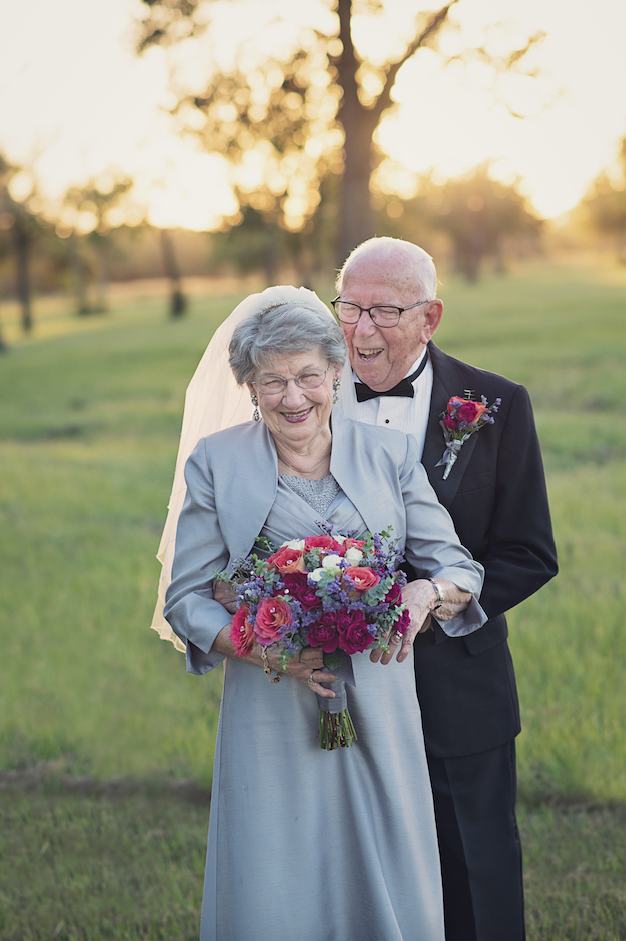 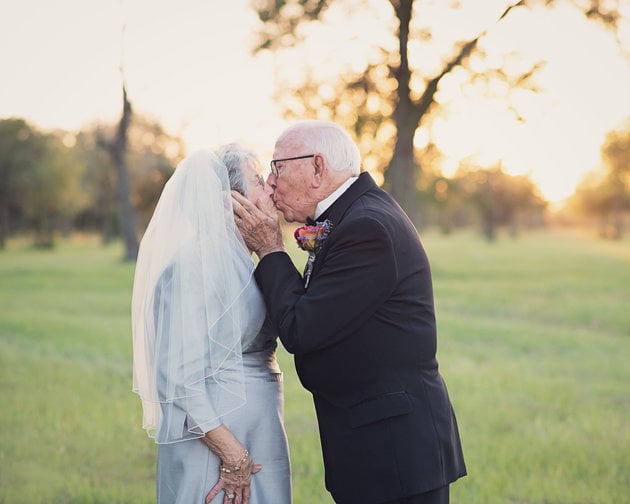 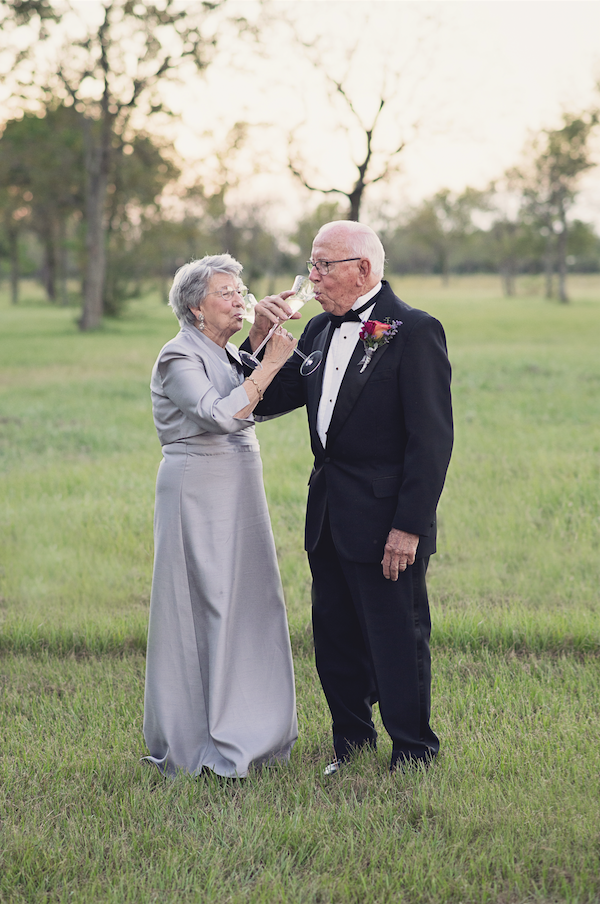 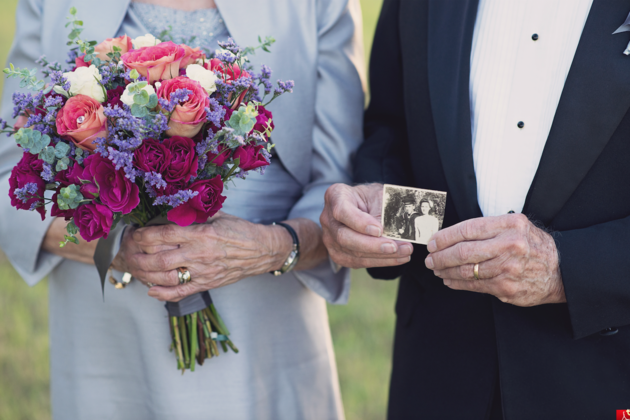 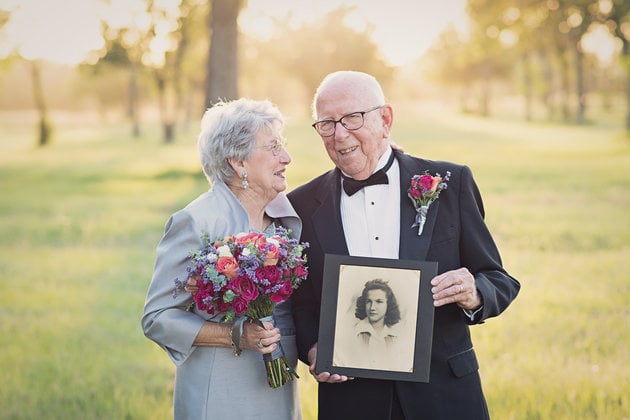 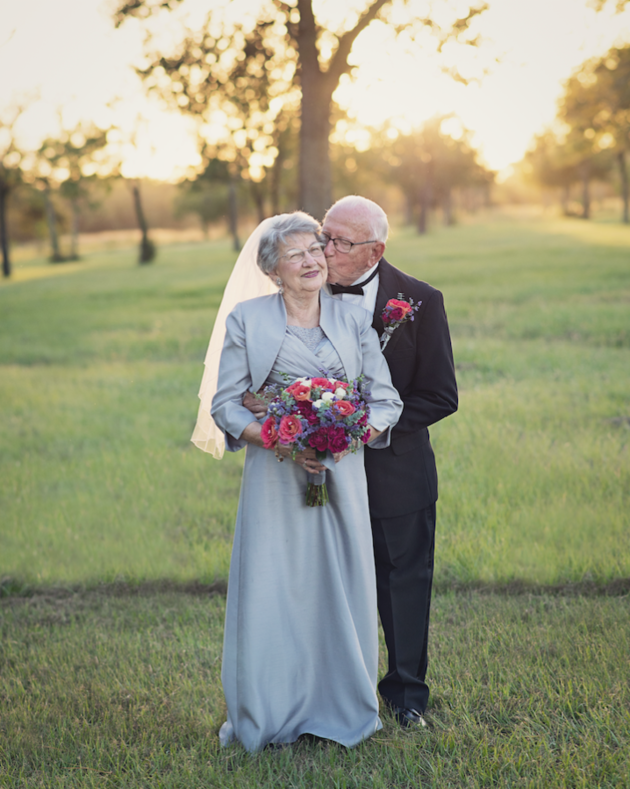 Kudos to Lara for capturing such sweet, honest photos of these lifelong lovers. To see more of Carter’s work, head over to her website or give her a follow on Facebook.

Image credits: All photographs by Lara Carter and used with permission.