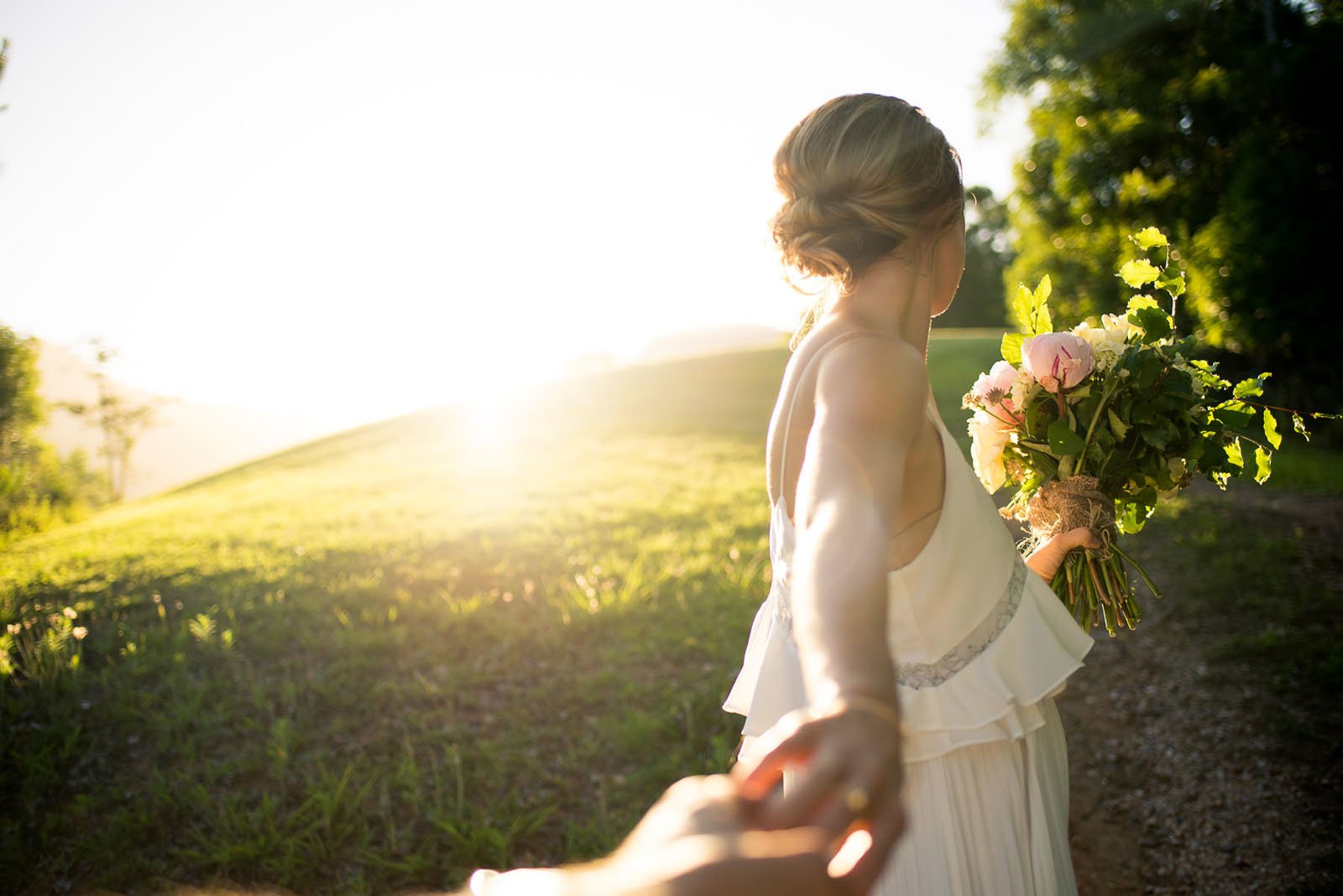 As photographers, whether consciously or not, I think we’re all trying to capture moments in the way that we would like our own moments to be captured. What then are we supposed to do when it’s our turn to be the subject? This question troubled me as my wedding day drew closer. Who does the wedding photographer choose to photograph his own wedding?

To help with the decision, Elissa didn’t really care much for a photographer to capture our wedding either. Perhaps it was the result of helping me cull through thousands of wedding photos in the earlier days of my career, or simply hearing too many stressful wedding day stories that put her off the idea. I think in reality though, she’s just not your average girl who dreams of a big, fancy wedding.

One evening, I jokingly mentioned that since I’d never be able to decide on one person to entrust with the job of capturing all the moments I wanted, I should be the one who shot our wedding.

Leading up to the big day, plans crossed my mind to set up various shots which would tell the story to the viewer, positioning the tripod here and there, taking a photo of the guests from my point of view, the ring being put on Elissa’s finger, the registry being signed… then I realized what was happening. My desire to be creative with the story telling was making our plans become less and less about a simple, natural ceremony with our two families, and more just like a photo shoot for the viewer to enjoy. 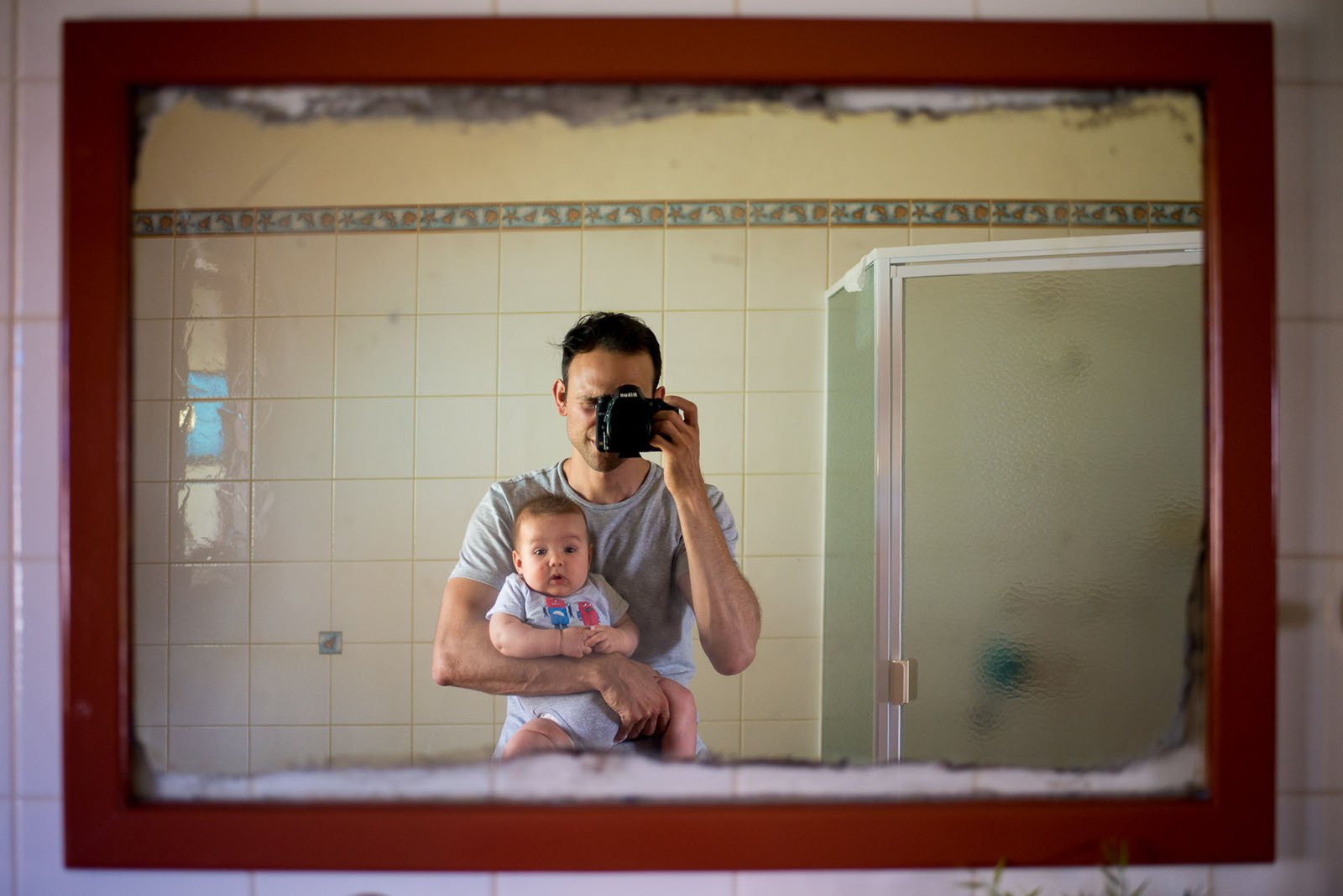 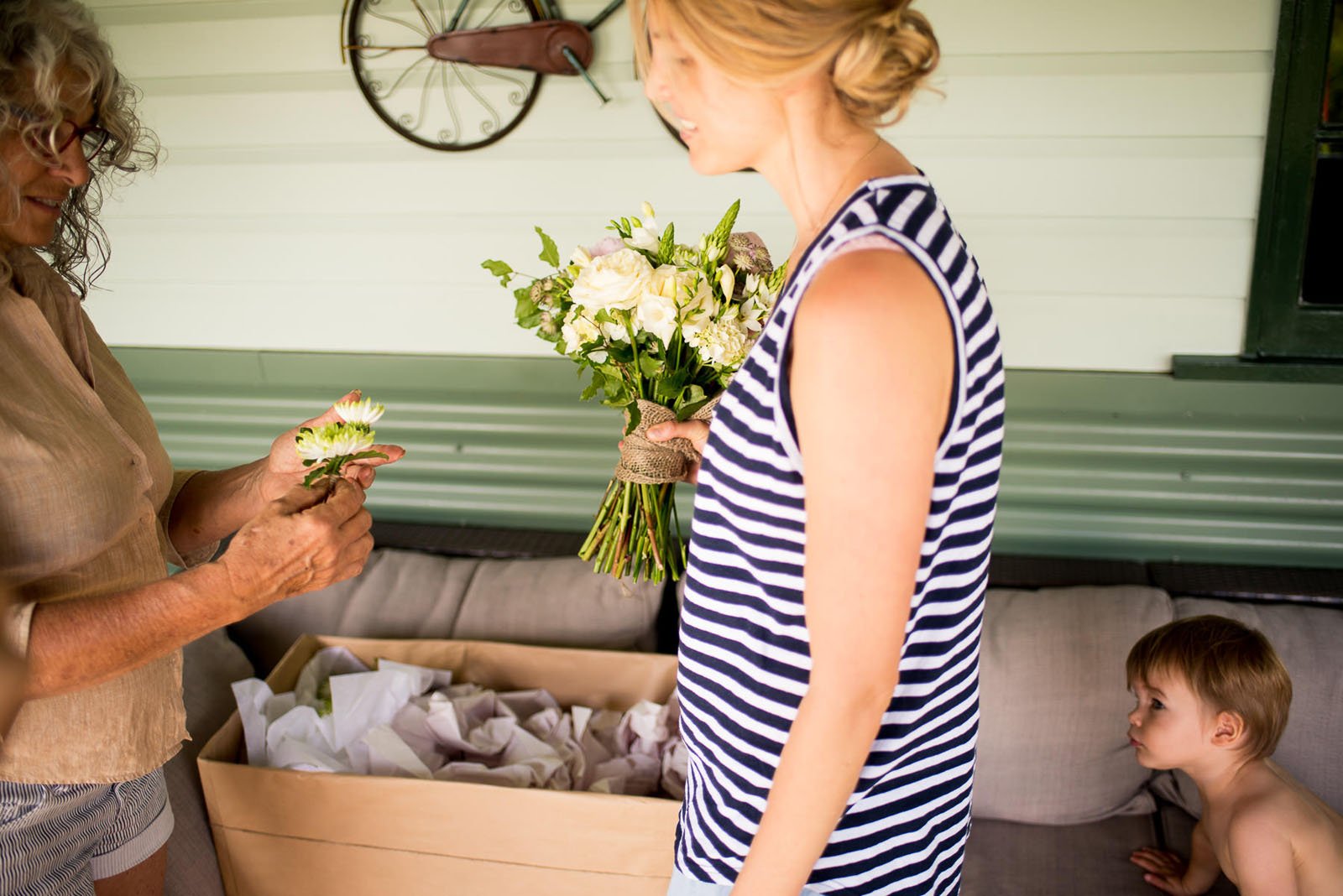 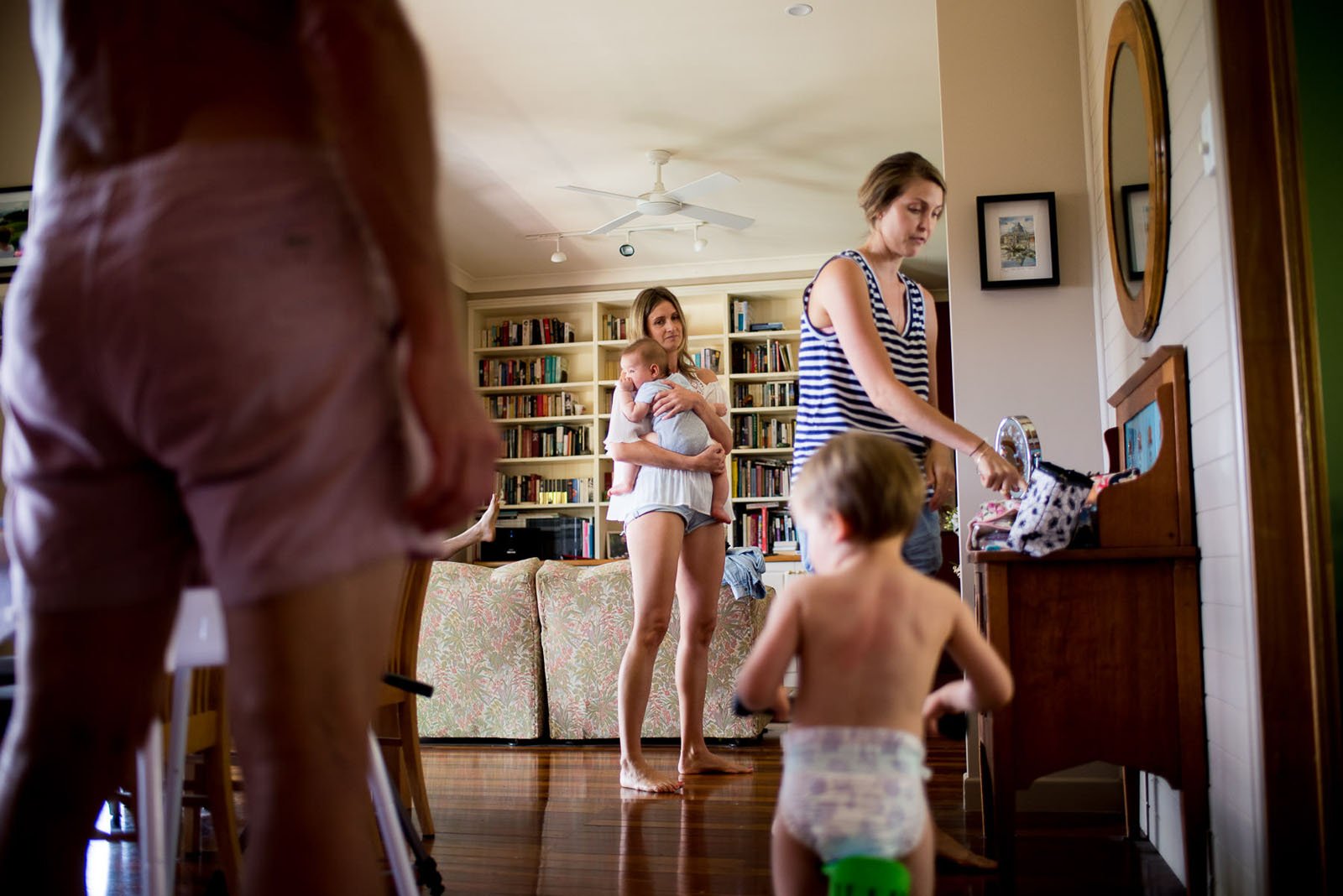 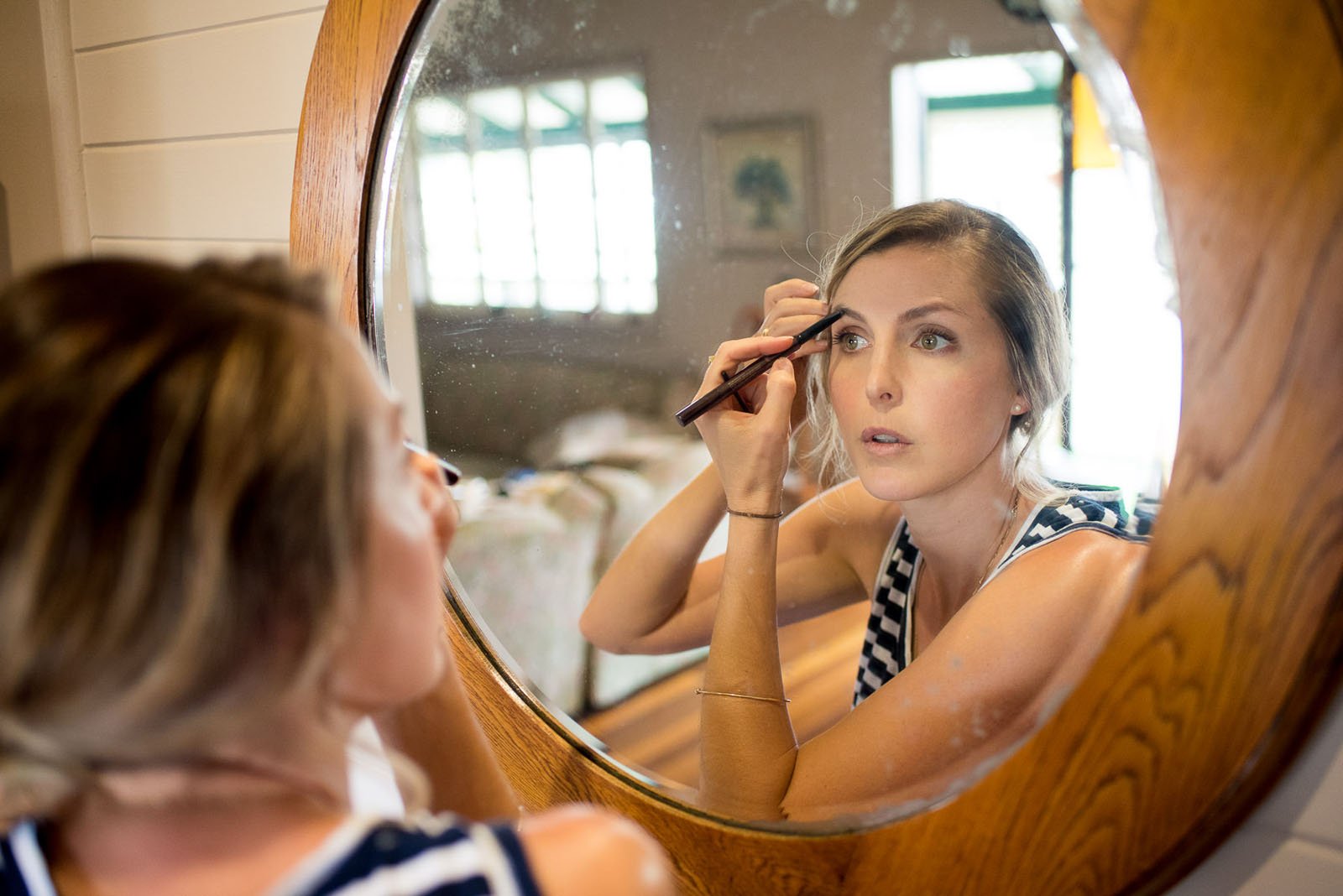 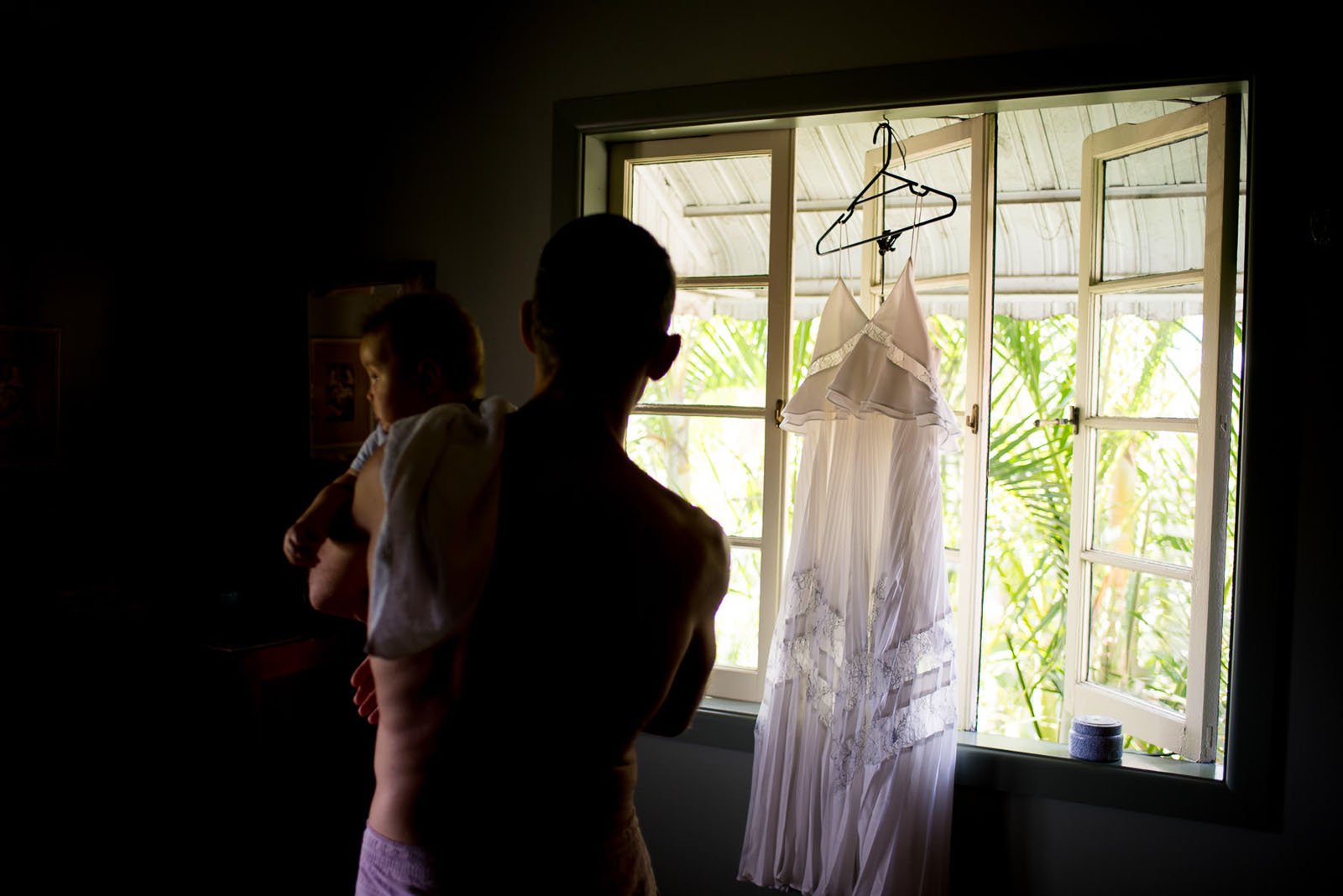 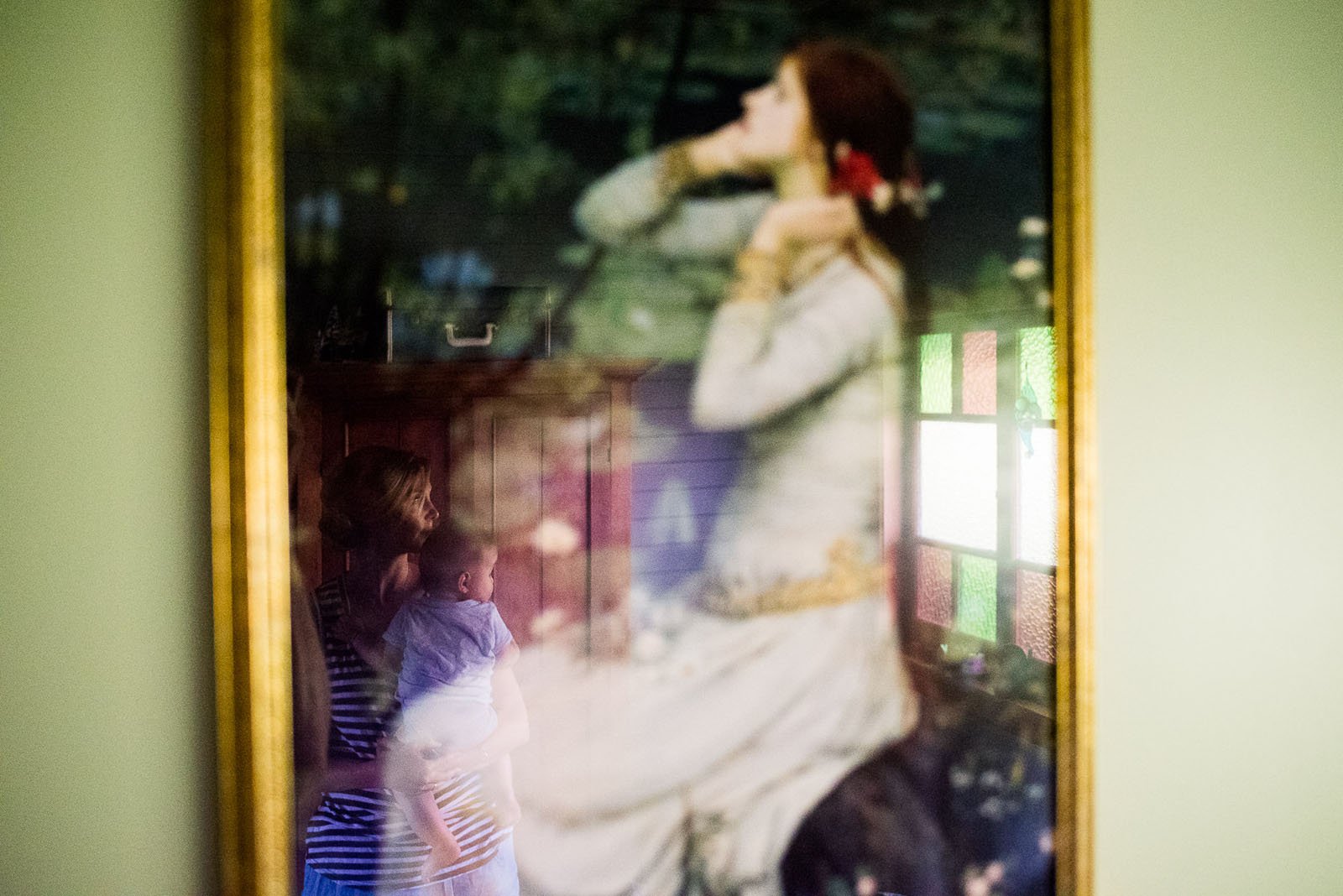 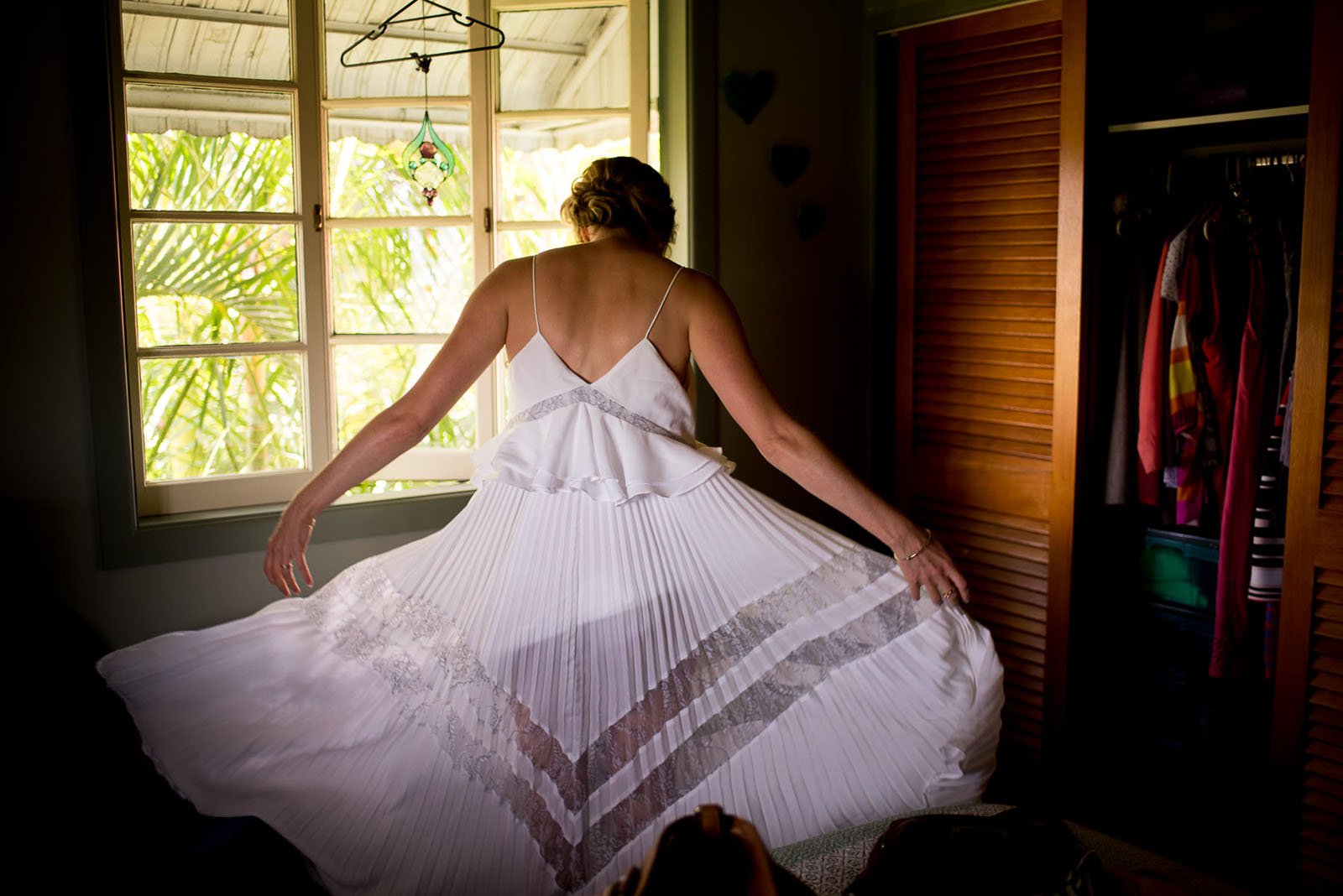 I wanted to remember the day as I saw it, warts and all. So in the morning as Elissa and her family were casually getting ready, I lifted my camera and started clicking with no particular plan. I was just taking pictures of what was happening – things that would hopefully jog our ever-fading memories and evoke the feelings that we were experiencing, every time we saw them. 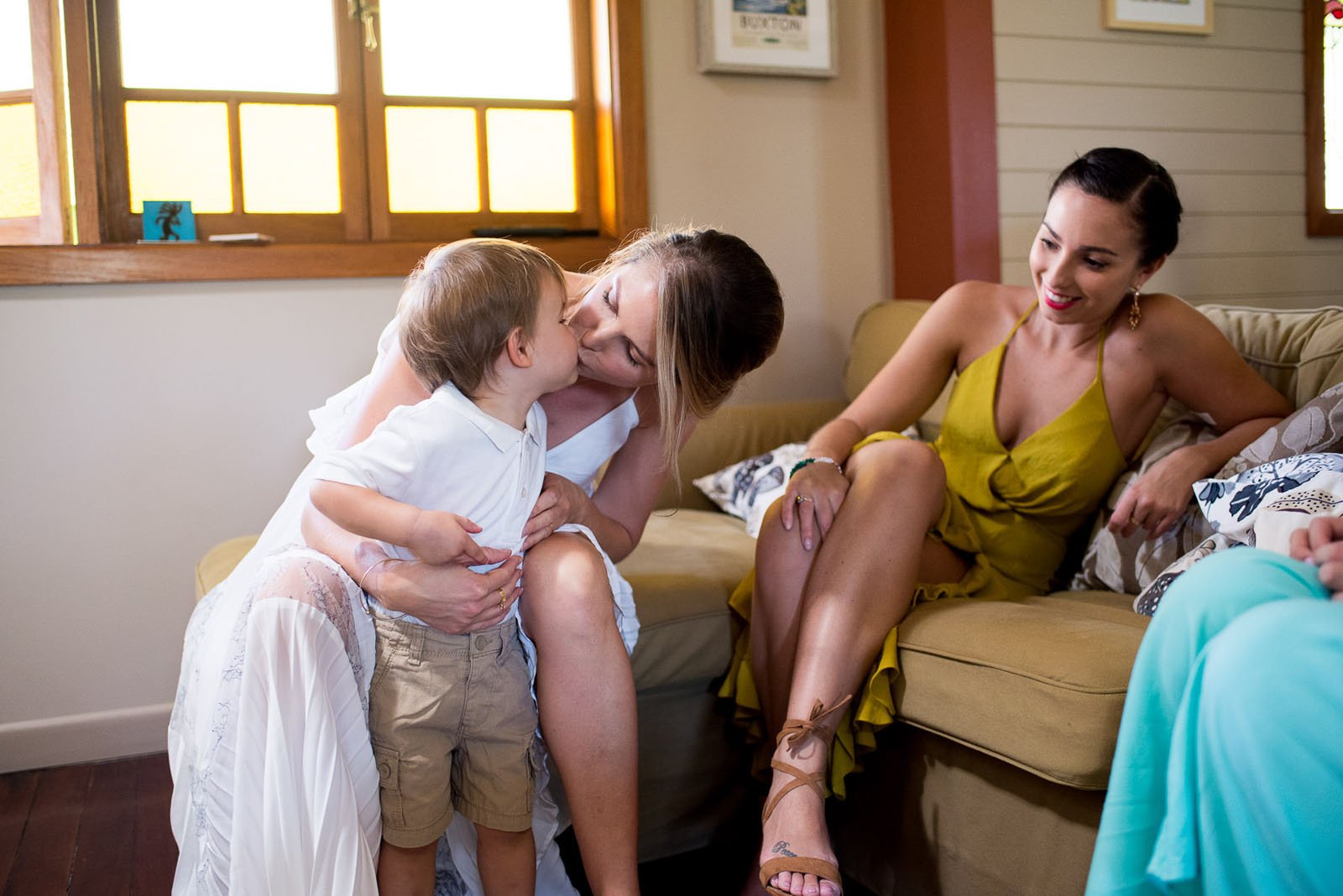 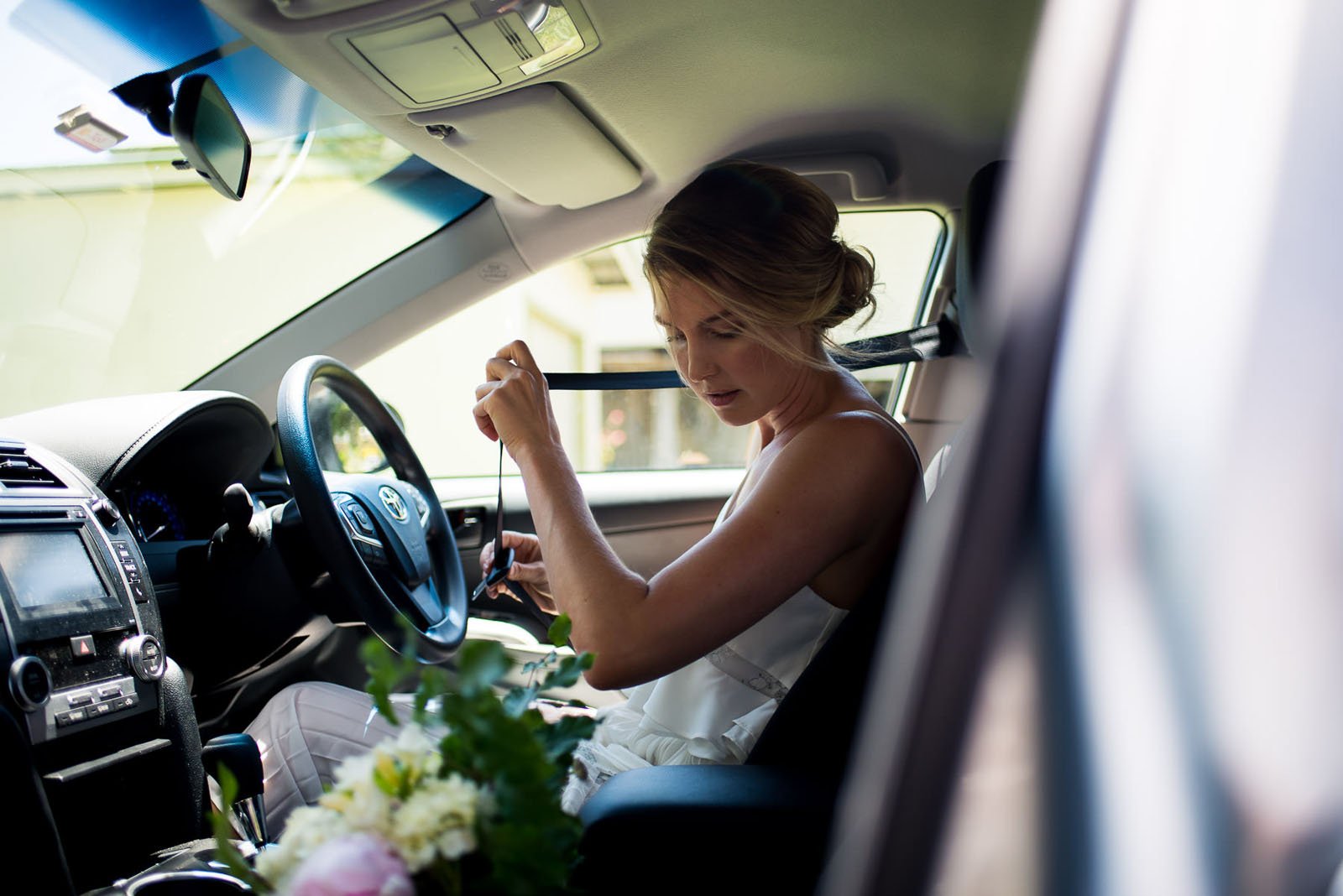 Occasionally I’d add myself to the photo, but mostly it felt like I was already in the picture since I was the one taking it. The other shots that feature me were taken by a guest – shame I’d neglected to show him how to use my camera, since 99% of the pictures were out of focus!… but that didn’t matter. We kept them all as they still evoke a feeling and remind us of every moment. 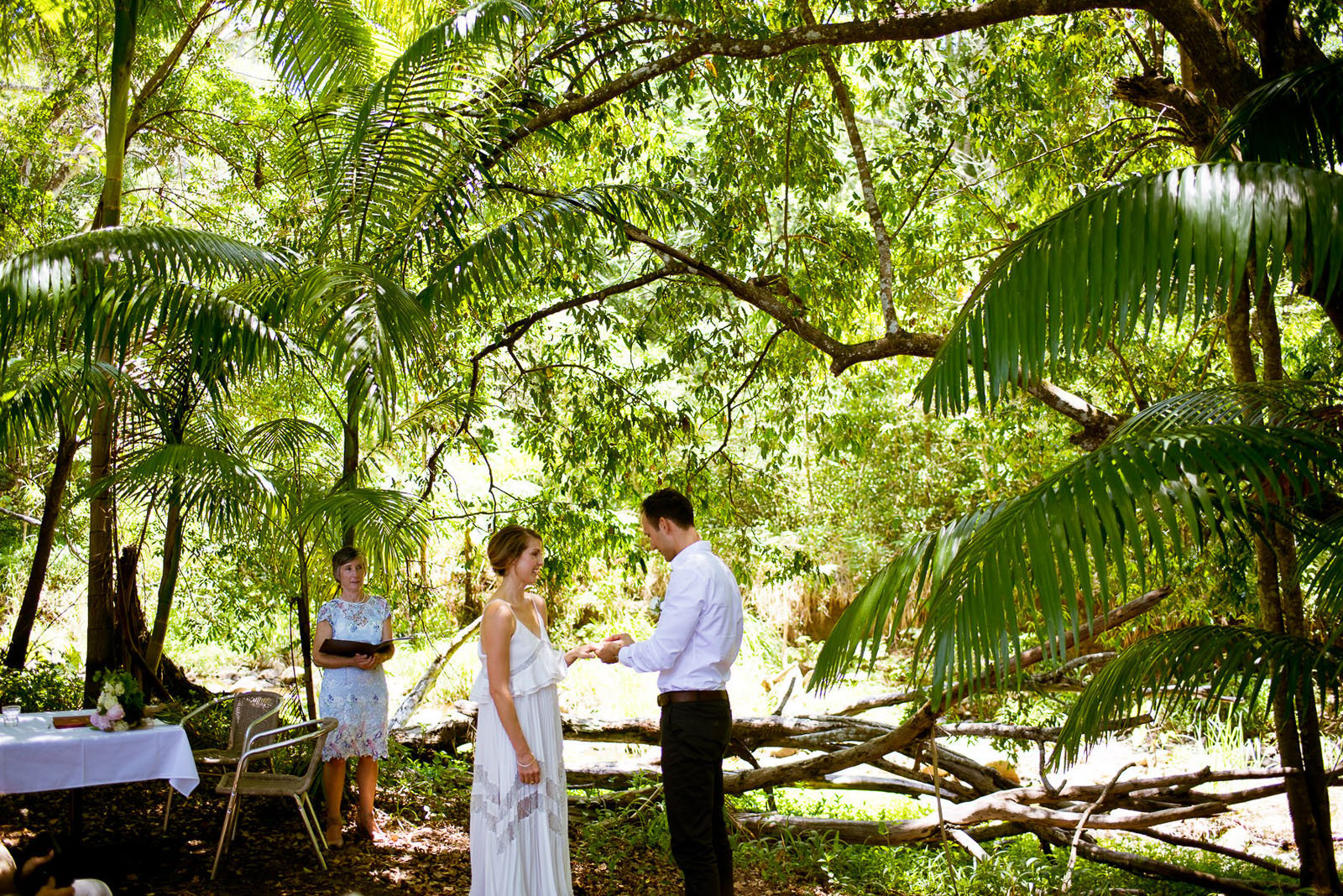 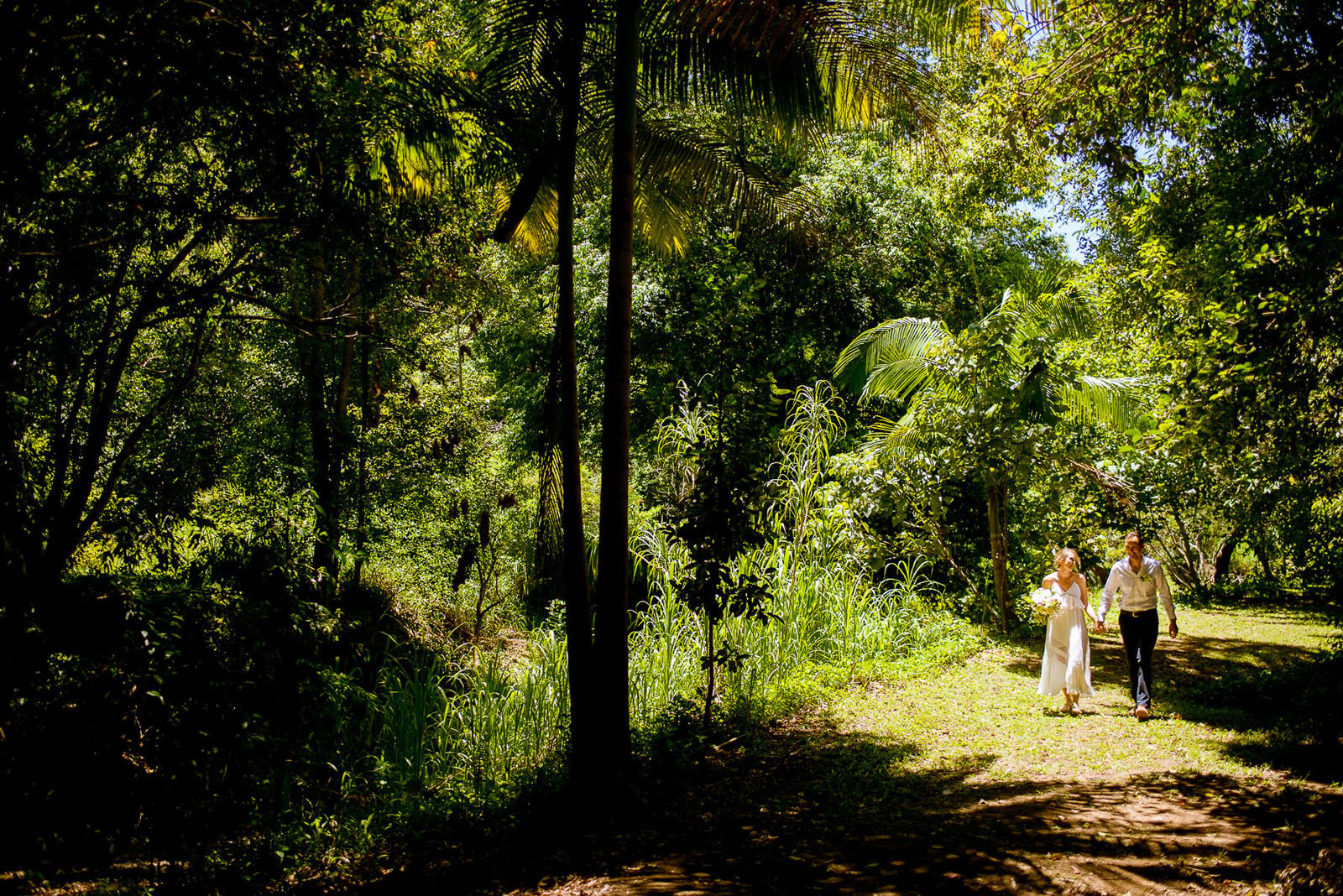 It’s now much clearer to me how important capturing moments are in my own work with other couples. A sharp, well composed, creatively shot photo can be great to look at, but then again, the most technically banal photo can also be the most beautiful thing in the world to two people.

Occasionally throughout our wedding day I did feel a pang of regret that I hadn’t hired anyone to capture certain moments properly, but then I realized: I just didn’t want anyone else’s interpretation of our day. 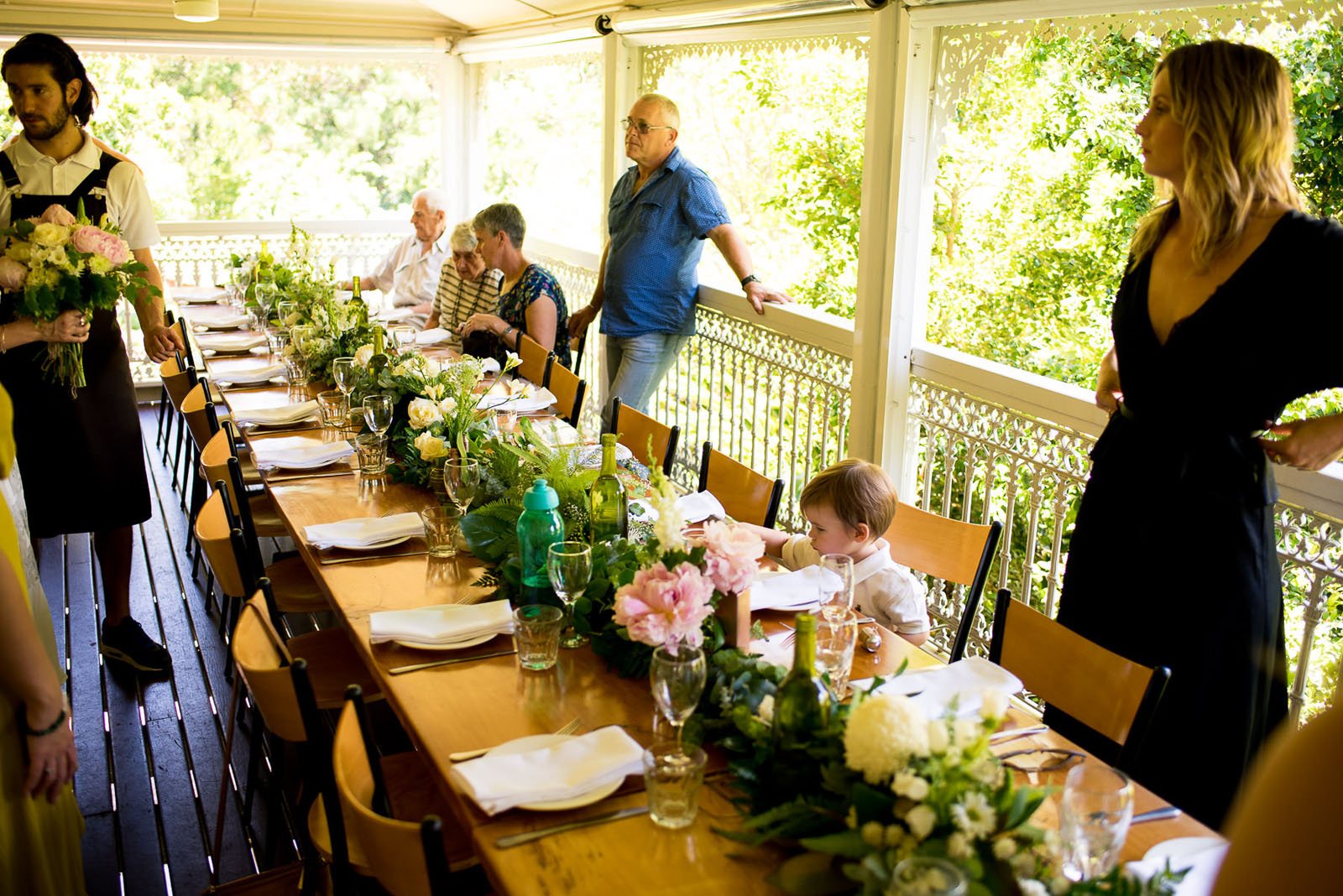 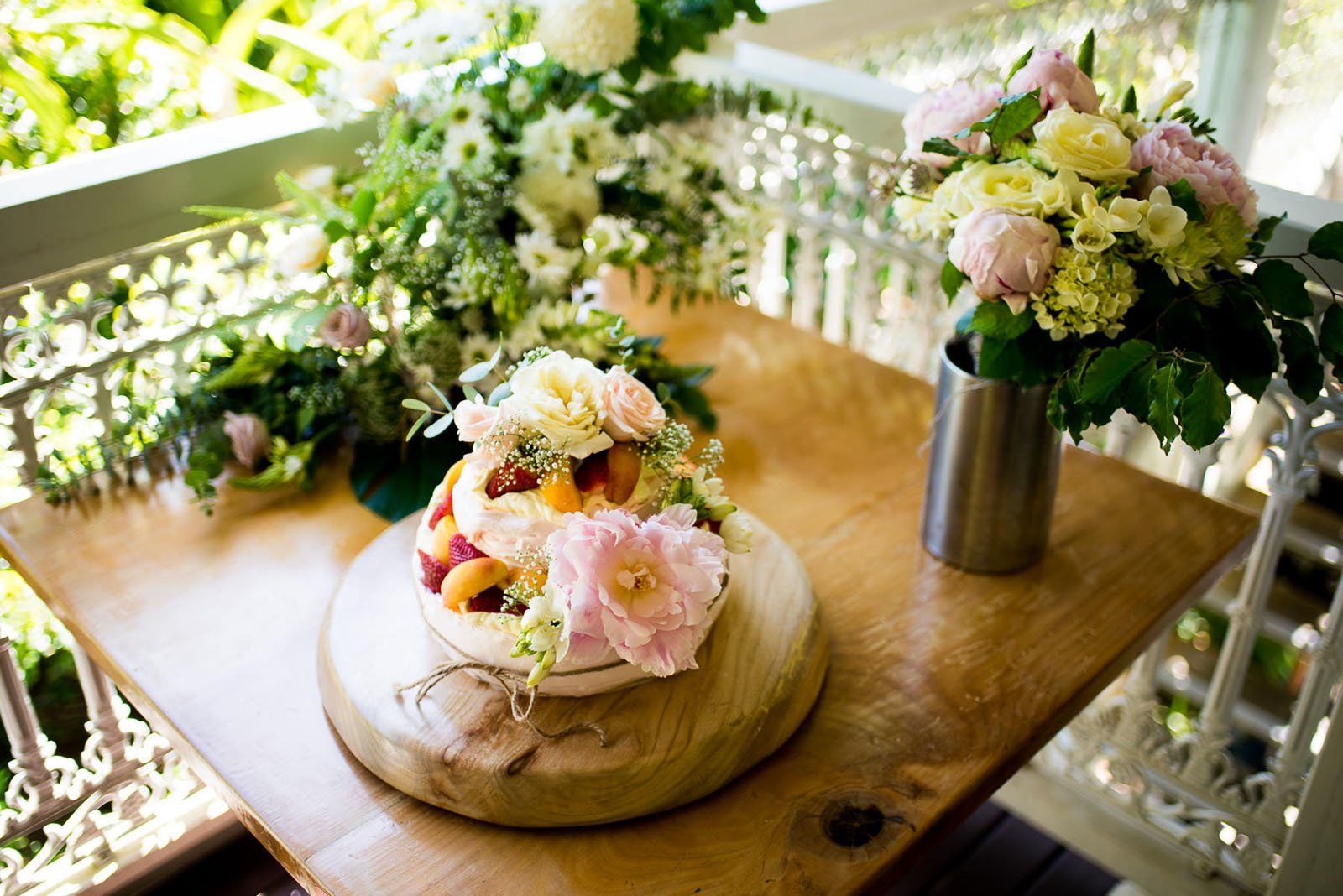 Ultimately, this story isn’t about “the groom who shot his own wedding.” It’s just about 2 people trying to keep their wedding day as simple as possible. 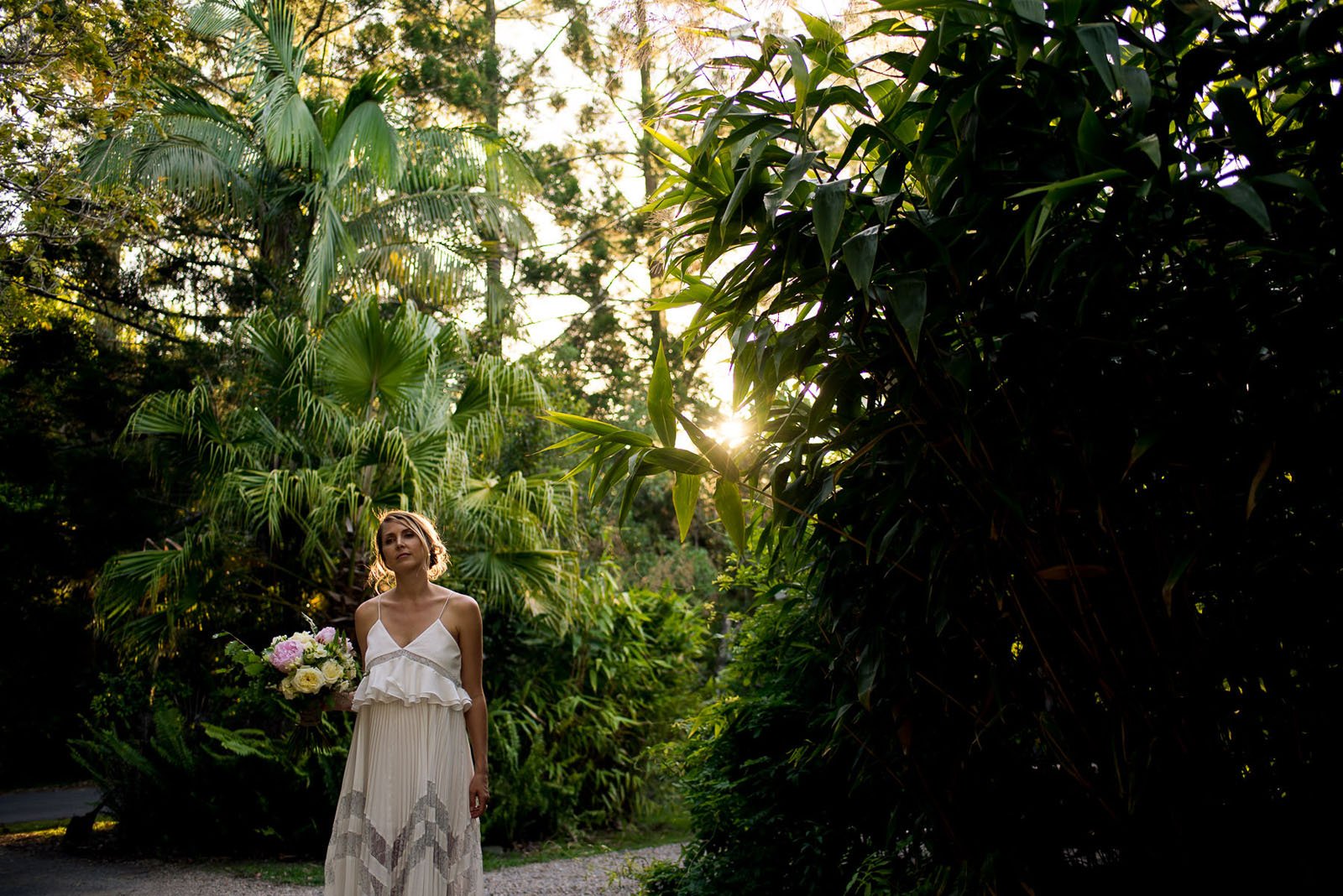 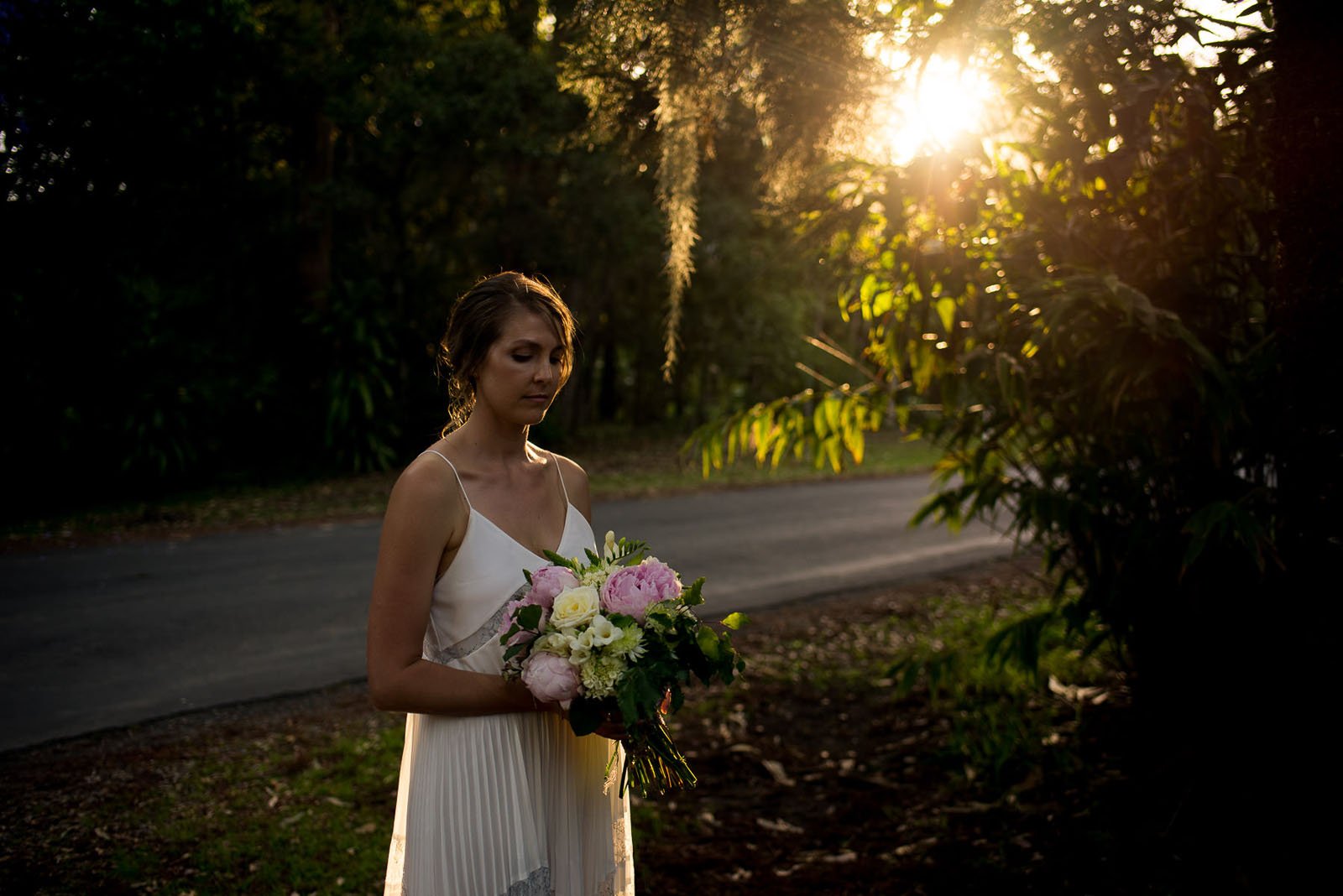 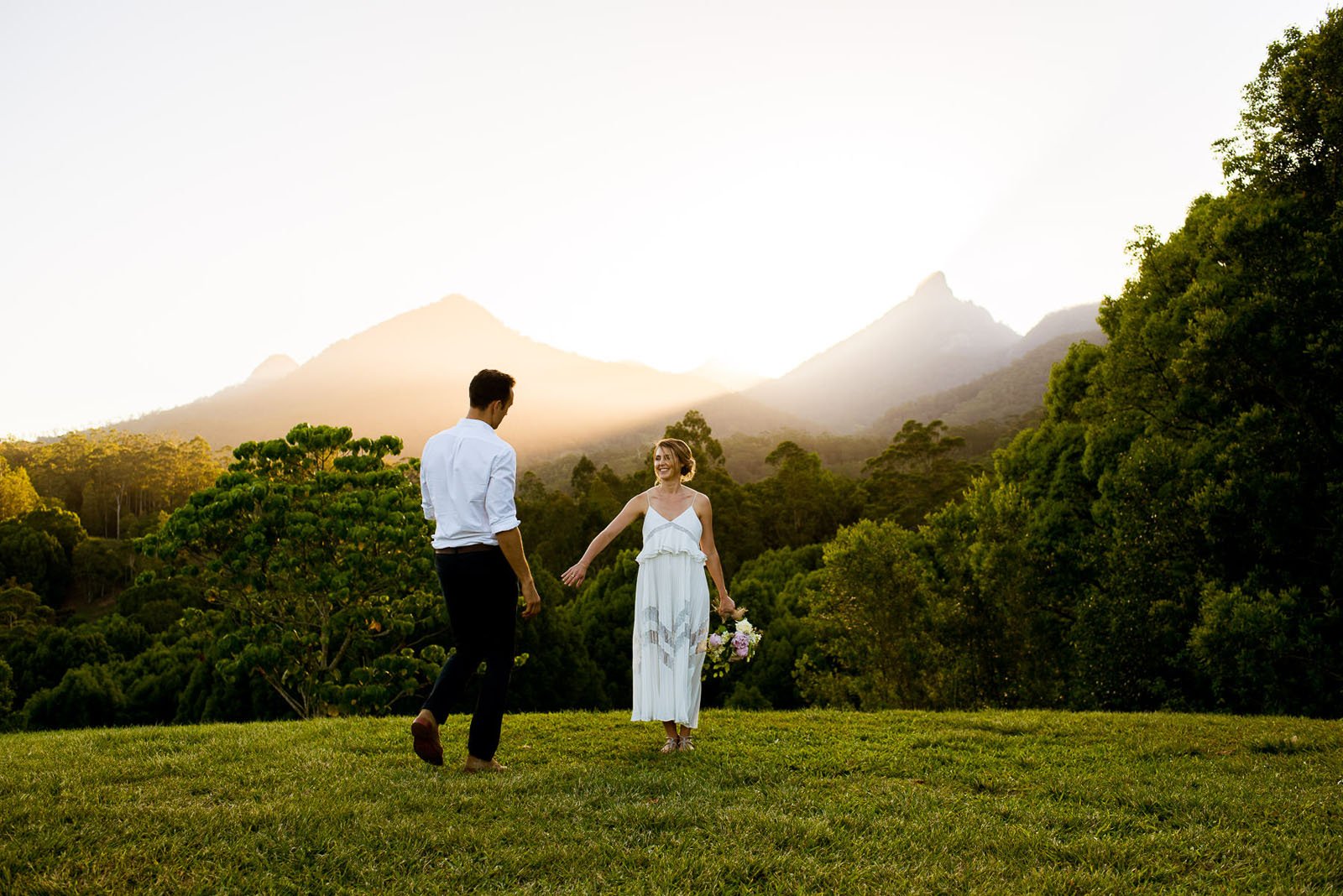 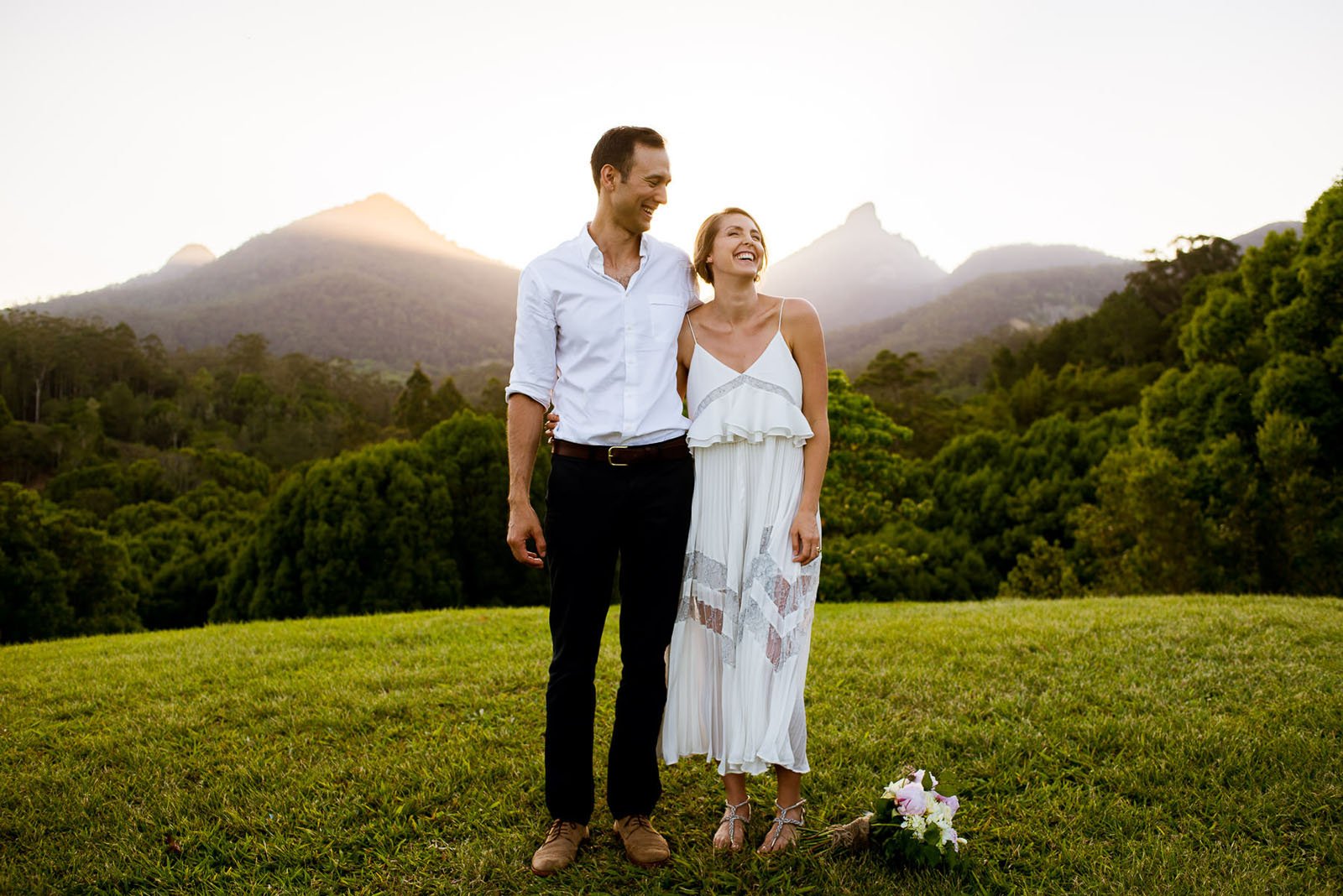 About the author: Mark Condon is a wedding photographer based in Sydney, Australia, and the lead photographer of Gold Hat Photography. He’s also the founder of ShotKit. You can find more of his work on his website, Facebook, and Instagram. This article was also published here.