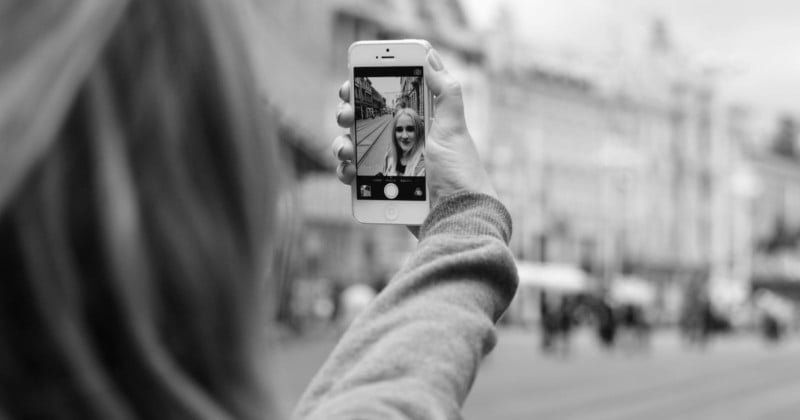 A small study out of Europe is confirming what many of us probably knew intuitively already: while plenty of people love taking their own selfies, most people have no interest in looking at anybody else’s.

The findings were published in a paper titled The Selfie Paradox: Nobody Seems to Like Them Yet Everyone Has Reasons to Take Them by Sarah Diefenbach and Lara Christoforakos of Ludwig-Maximilians-University Munich, and they’re based on a study of 238 people from Austria, Germany, and Switzerland. 238 people from three countries is hardly a representative sample, which is why we’re calling this a “small” study and taking the results with a grain of salt, but their findings seem to corroborate common sense.

People enjoy taking and sharing selfies, but they don’t like looking at them.

77% of respondents said they took a selfie at least once a month, 27% once per week or more. But 90% of the same group said they viewed other peoples selfies as “self-promotion” (only 46% said the same of their own selfies) and even those who took selfies most often said they preferred to view non-selfie photos on social media.

“People taking many selfies themselves tend not to like viewing others’ selfie-pictures, and rather wish for a higher number of usual photos,” write the authors of the paper. “This expresses a somewhat paradox[ical] situation, where many people are engaged in selfies, but at the same time wish for a reduction of selfies in social media.”

Admittedly, this is a small, very cursory study limited in culture and region. But it lends some credence to something you’ve probably thought (and maybe even said) for a while now: nobody cares about your selfies.