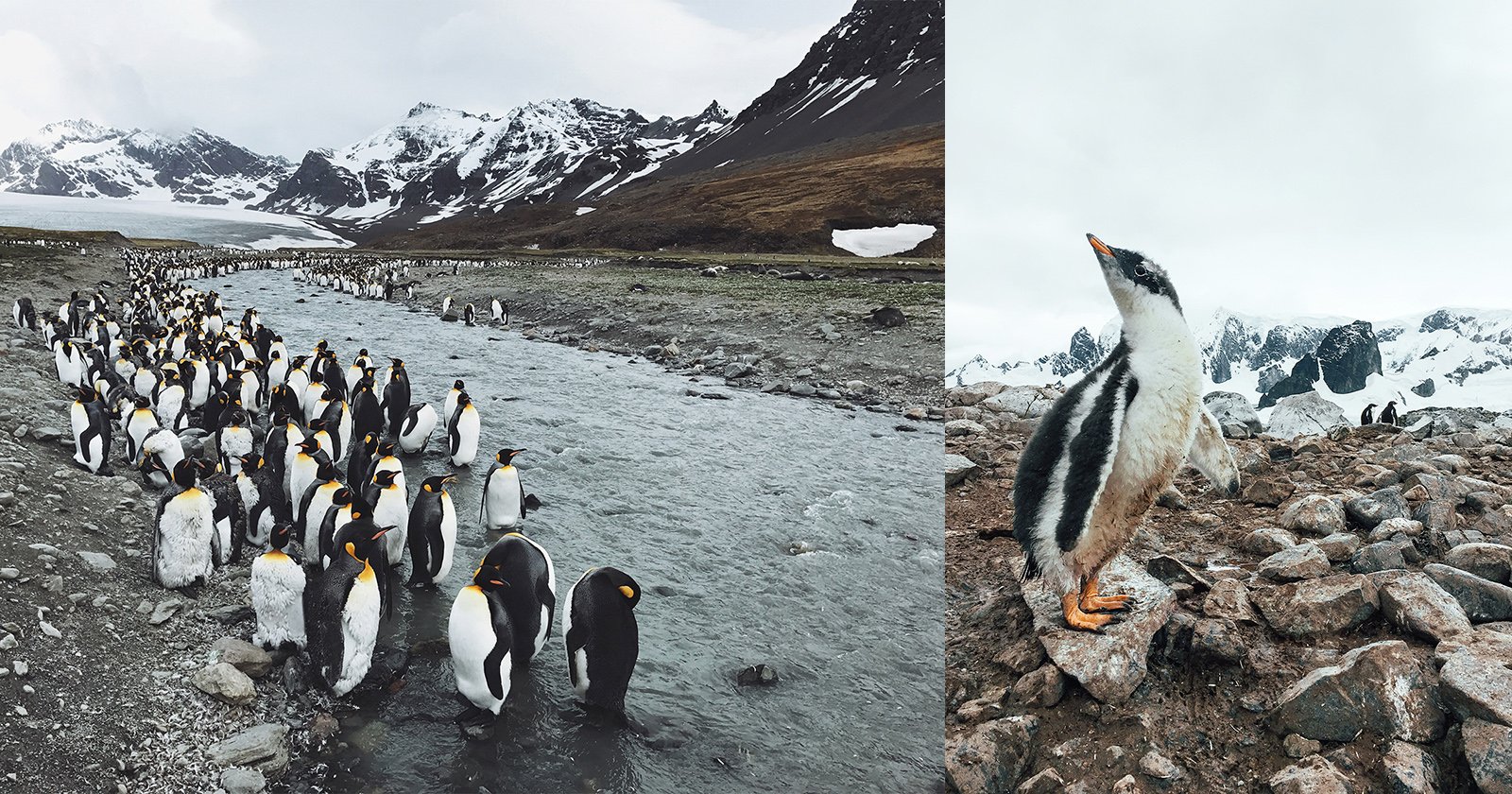 Antarctica is the coldest, driest, and windiest continent on the planet, but despite its hostility and isolation, it is home to some of the most incredible wildlife seen anywhere on Earth, making it a paradise for nature photographers like myself.

When I learned that I would be spending two months down in the the region of the Antarctic Peninsula at the end of 2016, I knew it would be a great opportunity to shoot a photography project where I could capture the Antarctic landscape in a unique way.

We’ve heard it countless times: “the best camera is the one you have with you.” I figured there was no better way to put this idea to the test than to shoot with the camera I always have in my pocket, the iPhone 7 Plus, in an environment that would be about as far outside its comfort zone as can be. 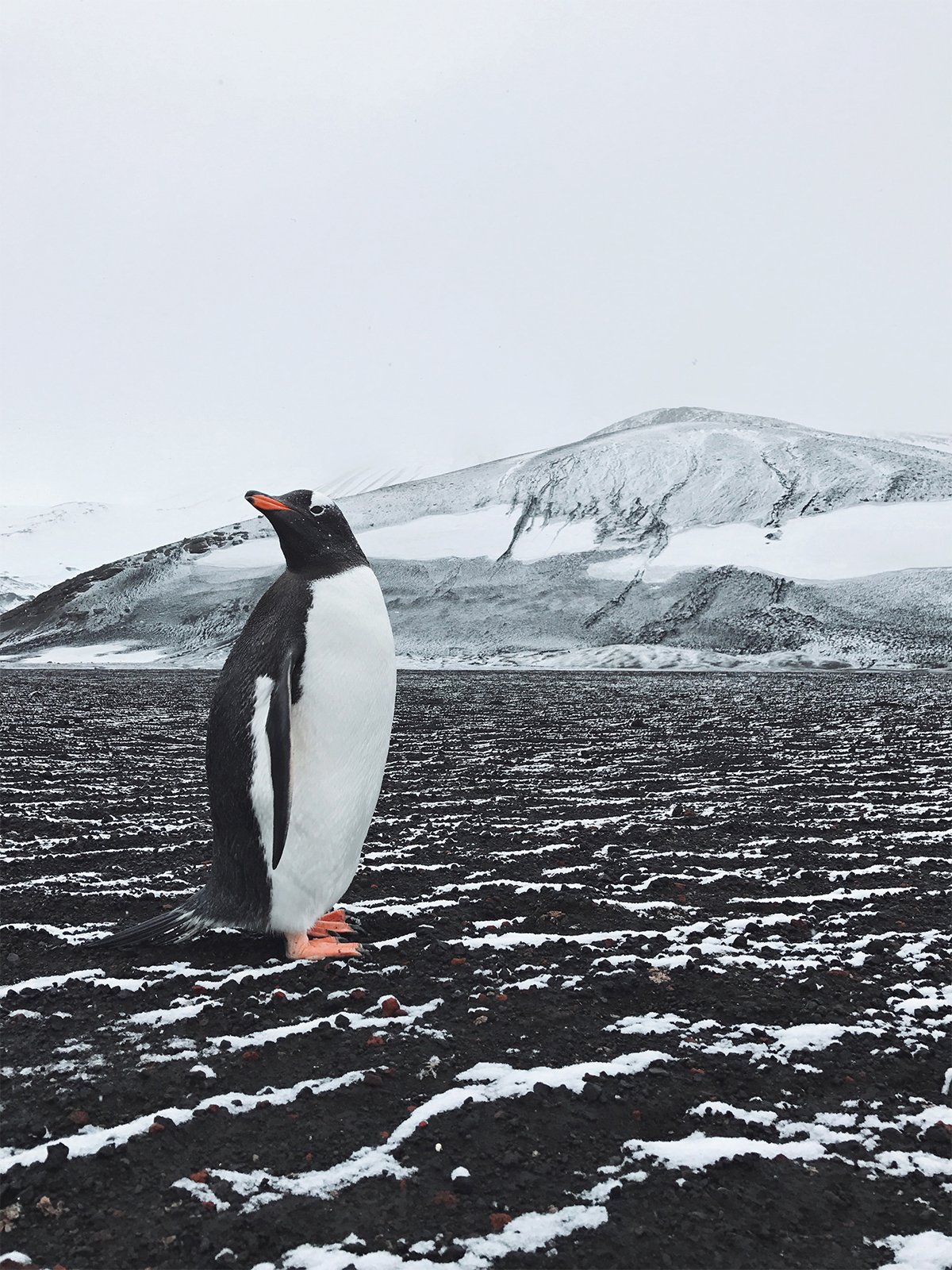 I knew from the outset that this project would have two main challenges.

The first would be the cold. Temperatures in the Antarctic, while relatively mild during the summer time, still fall below zero degrees celsius—in my experience camera batteries don’t fare so well in sub-freezing temperatures. The second challenge would be the fact that I’m using an iPhone. Traditionally, wildlife photography has been shot primarily through telephoto lenses, as it’s often difficult to get close enough to the animals for a decent wide-angle shot.

The trick to the first problem was putting the battery under as little stress as possible: this meant that, every morning before heading out into the field, I would start with a full battery and always ensure that Airplane mode was enabled to stop all transmitting functions (not that I particularly needed them anyhow). Beyond this, the most important element was, of course, keeping the phone warm. My rule was if I wasn’t taking a photo, the iPhone would be kept in an internal pocket close to my body protected from the outside air. For the most part, this was enough to keep my phone functional for the duration of the day.

The second problem turned out to be less of a problem than I thought. Sure, the wide angle camera on the iPhone 7 plus has a fixed 29mm equivalent focal length with a depth of field that’s more akin to a pinhole camera than what I typically get with a DSLR. But fortunately, most of the wildlife we see in Antarctica (seals and penguins) didn’t evolve around a natural land predator, which means that they’re more curious around people than they are fearful.

Most of the time this allowed me to get close enough to the wildlife that I was able to get decent photos despite only having a 29mm lens at my disposal. Strict wildlife watching guidelines also dictate a minimum distance at which I was able to approach the animals, although this was usually more than adequate to get the photos I wanted. 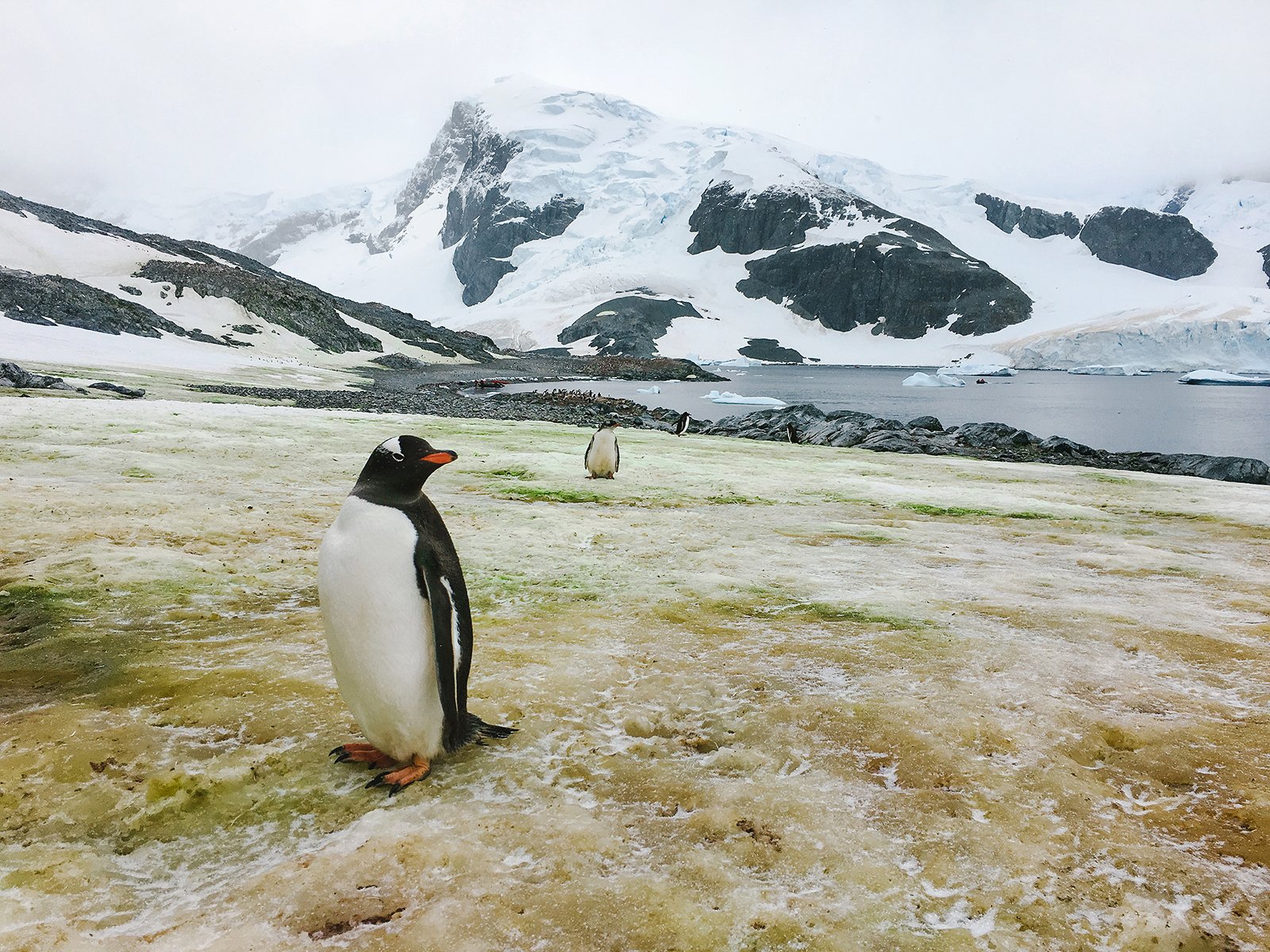 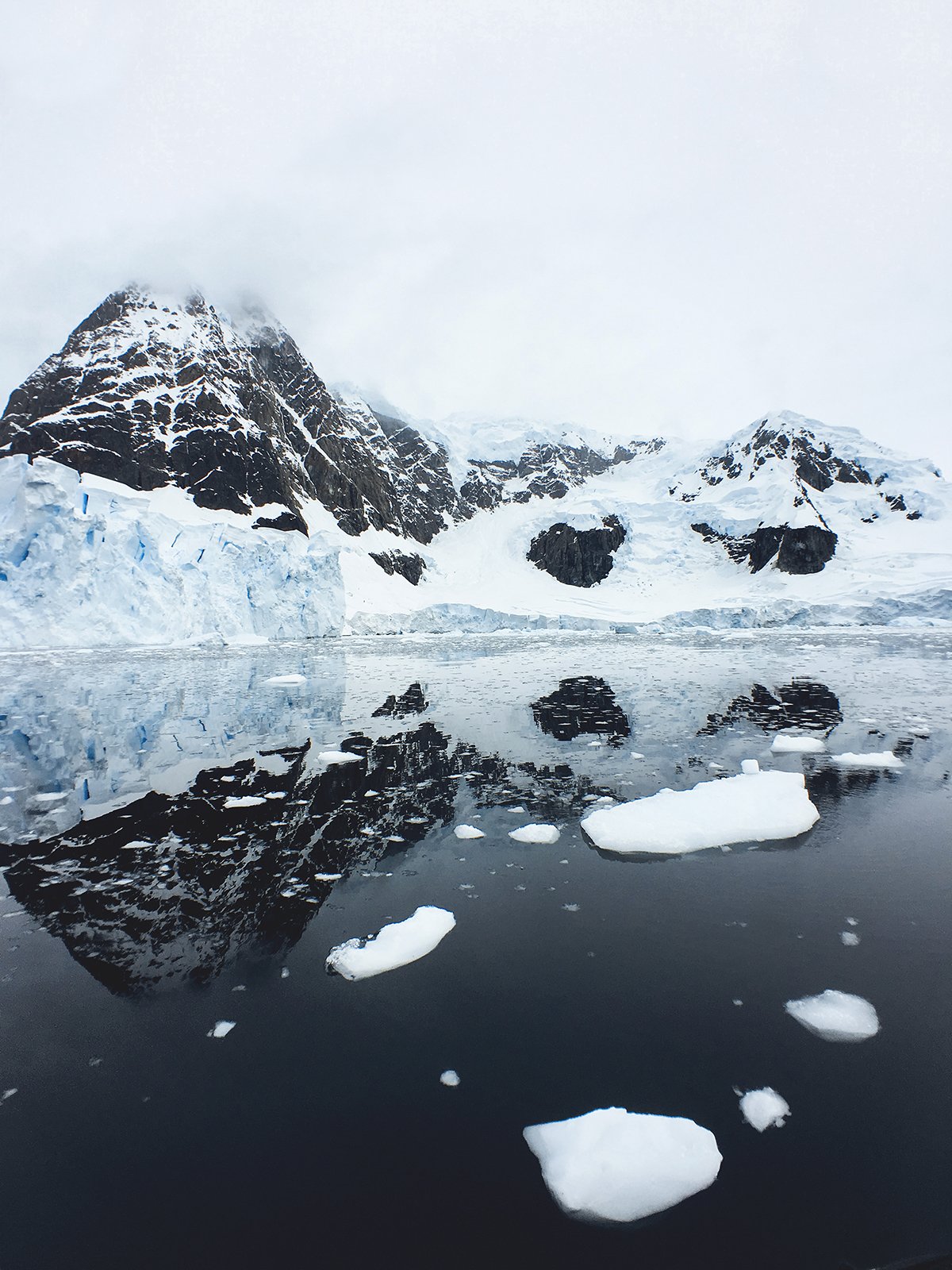 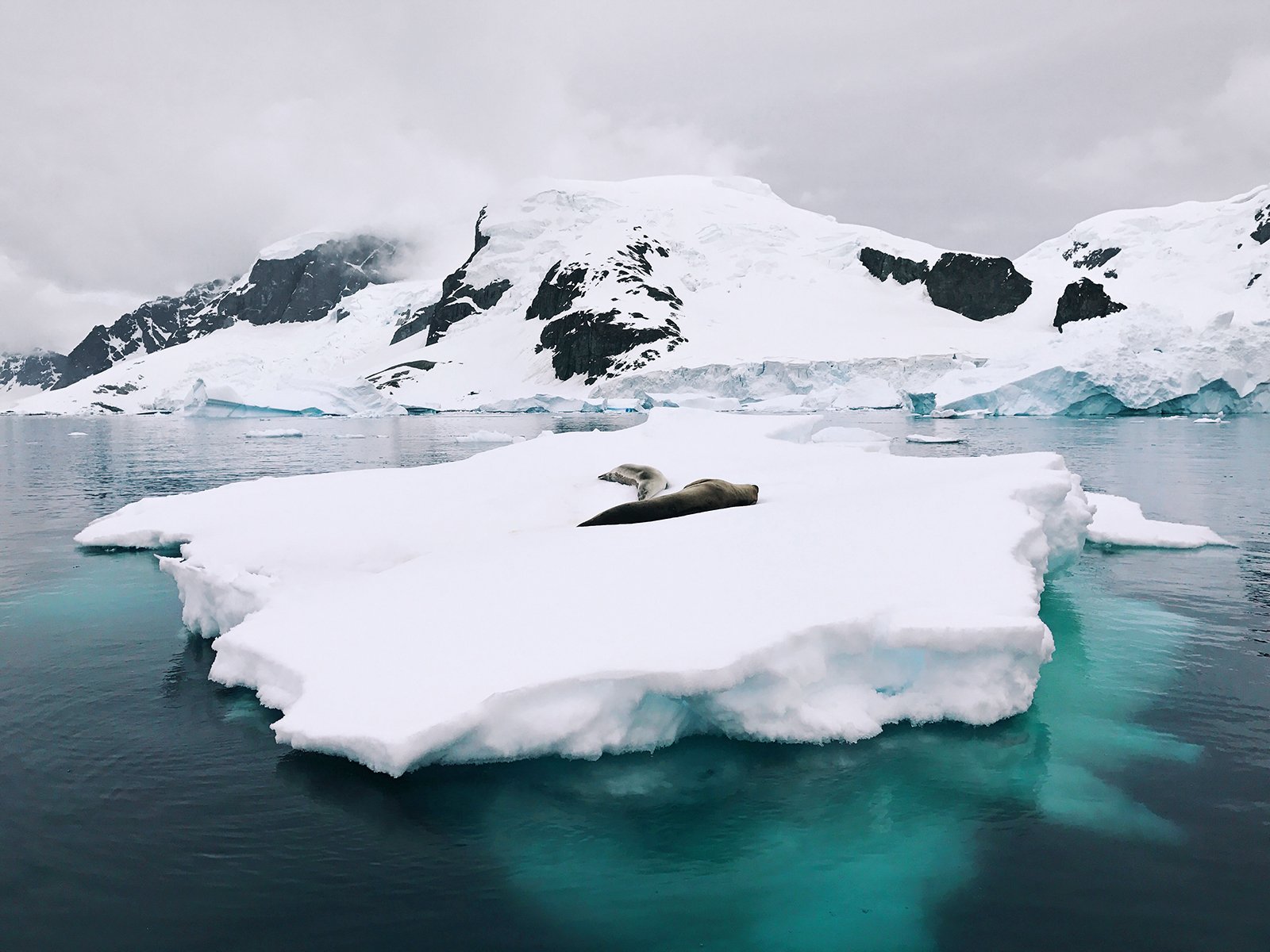 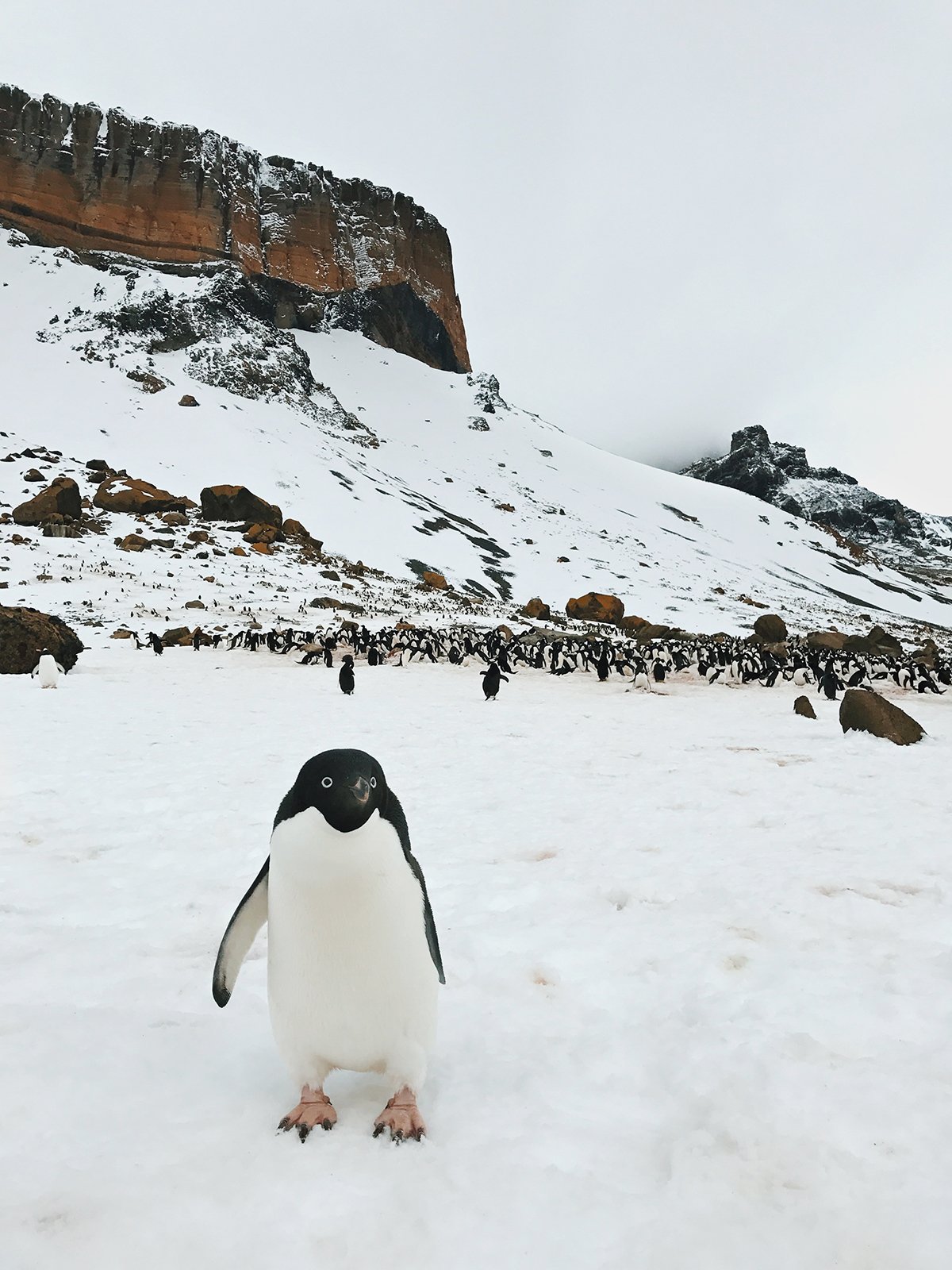 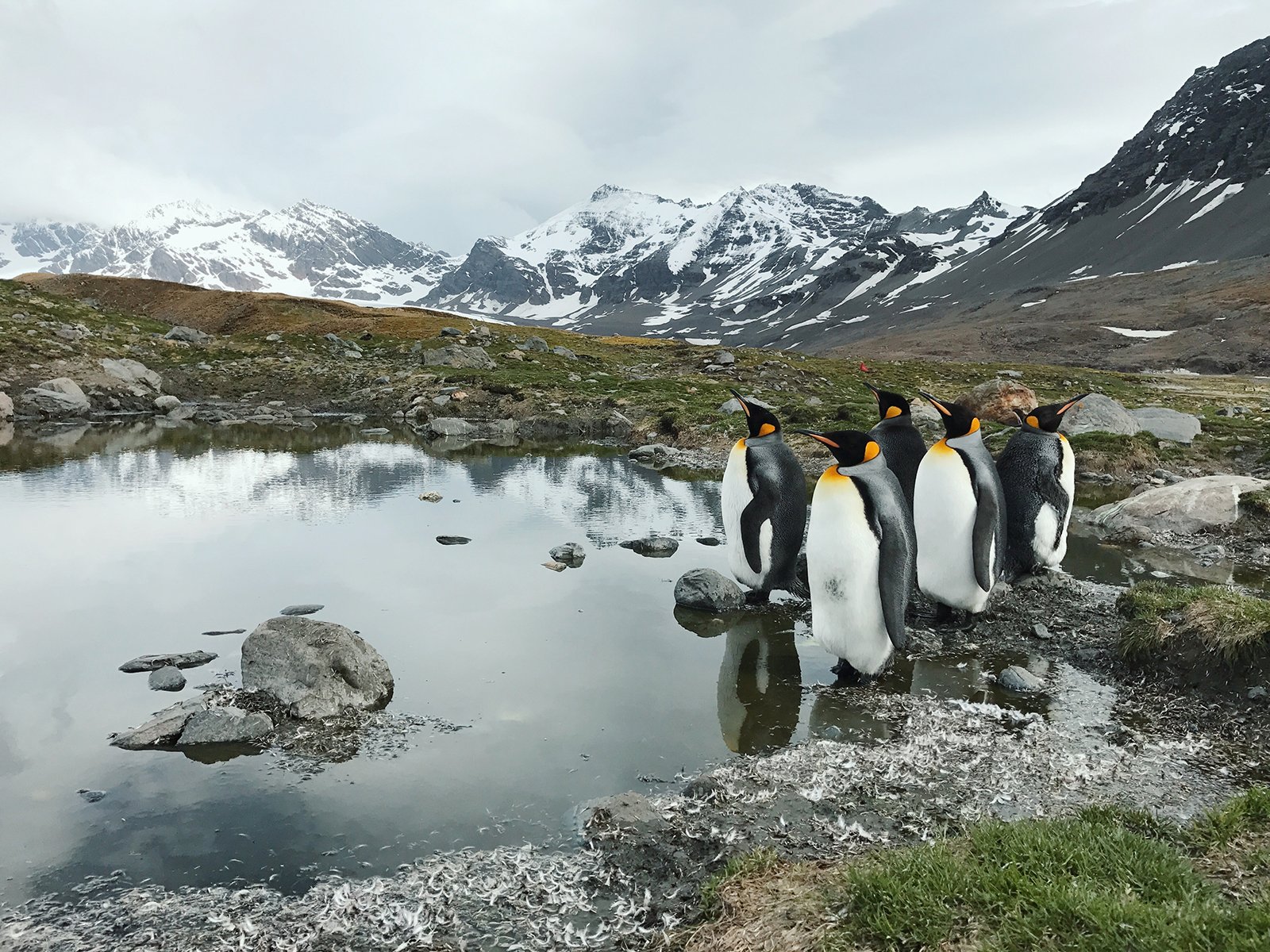 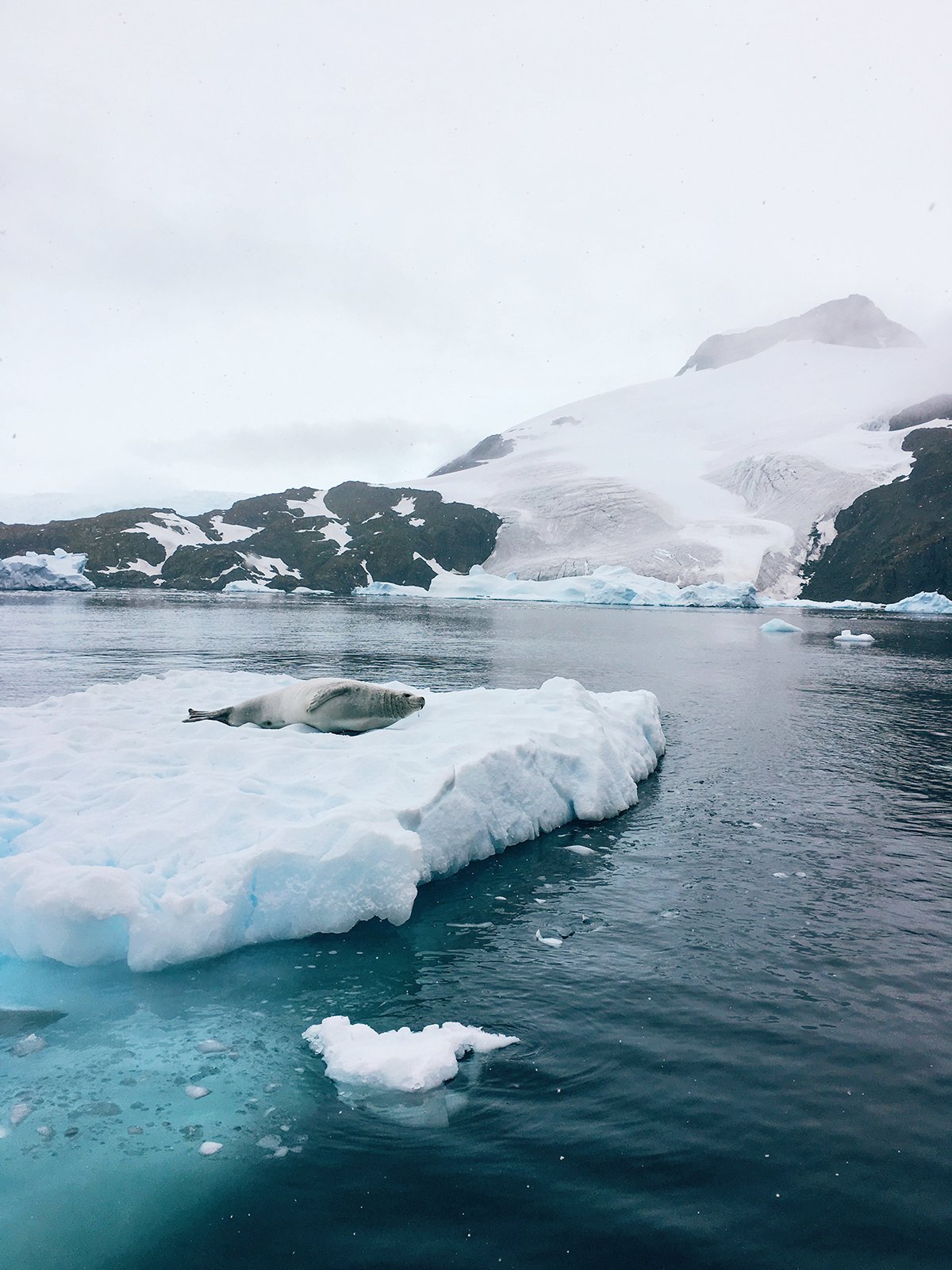 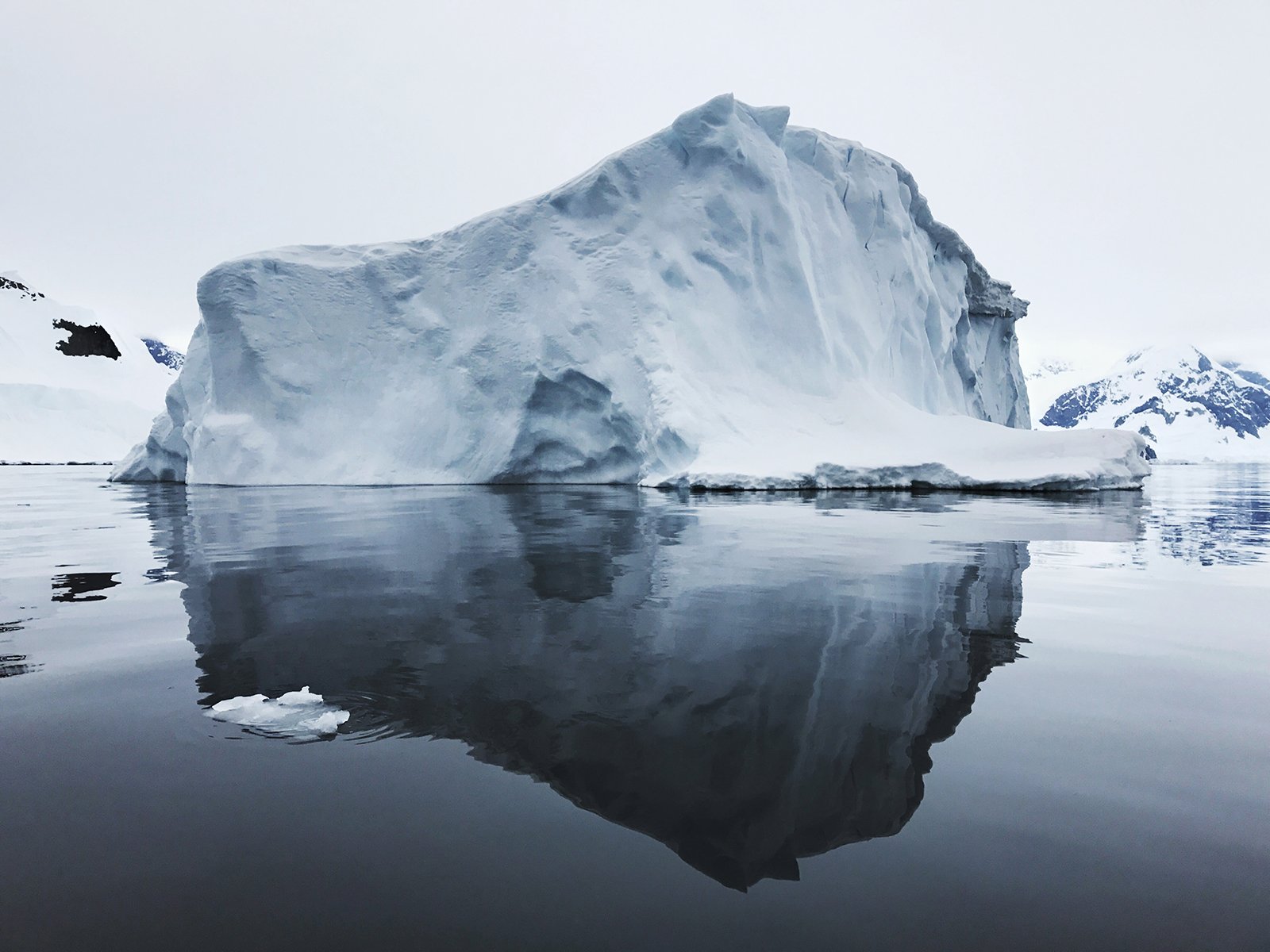 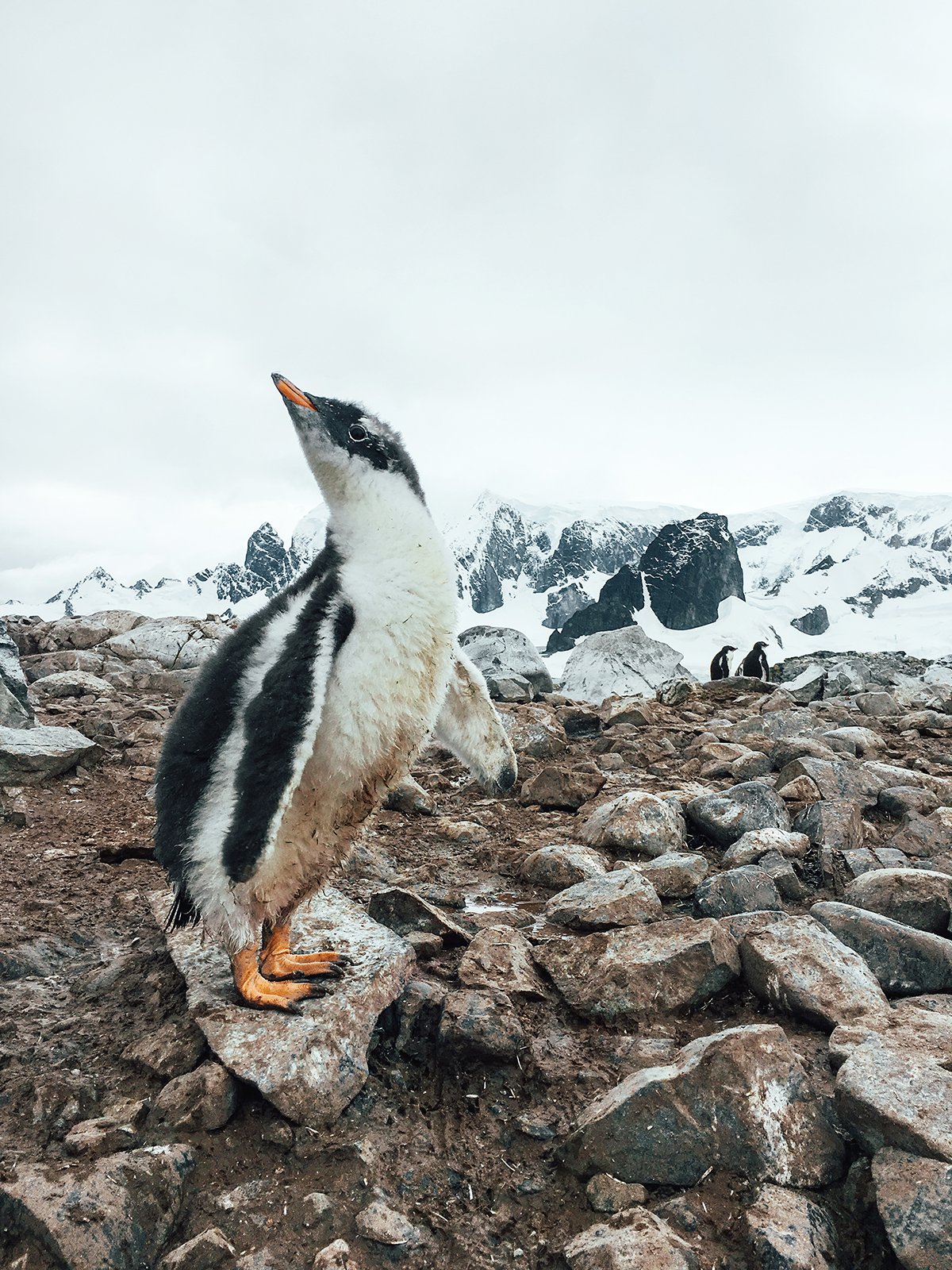 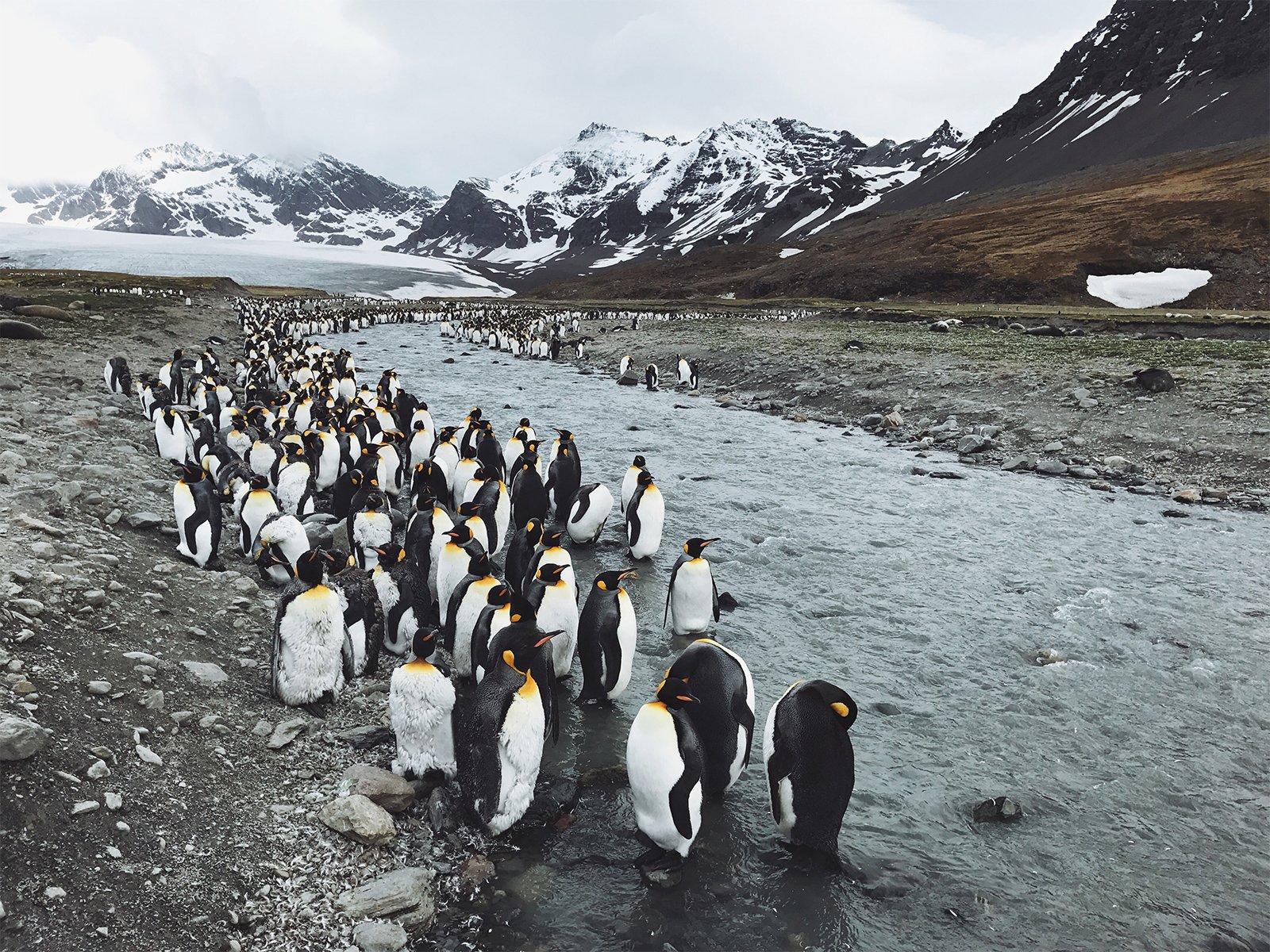 I’ve struggled for a long time with the myriad of options available when it comes to camera equipment, so much so that I’ve often found myself focusing more on what gear I’m shooting with than actually going out and taking pictures.

This project allowed me to simplify my workflow and largely forget about my camera equipment; instead, I was able to focus simply on the joy I get from taking photos and sharing my work.

About the author: John Bozinov is a photographer based in New Zealand who specializes in wildlife, landscape and polar expedition photography. You can find more of his work on his website or by following him on Instagram`.