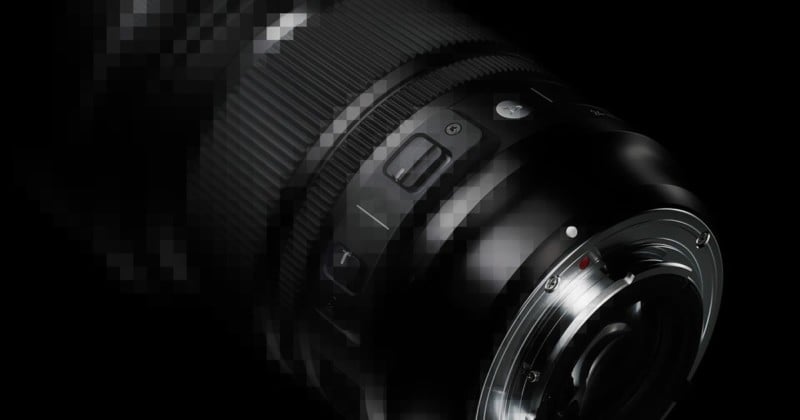 Talk of Sigma’s 24-70mm f/2.8 Art lens have been swirling since February of 2015, but according to a fresh rumor, the wait might be over. The lens will reportedly be announced sometime in February, and Sigma plans to ship it this summer.

The tip comes from Canon Rumors, who has been told that the lens will be announced officially before CP+ on February 23rd. This, only if Sigma can stick to a shipping schedule that has the lens at retailers this summer. If, however, Sigma finds itself behind schedule come February, they’ll delay the announcement until after CP+.

Either way, you can start counting down the days and taking a closer look at Sigma’s 24-70 patent from last year; it seems Sigma’s long-awaited answer to Canon and Nikon’s 24-70mm f/2.8 workhorse lenses will be here before you know it.