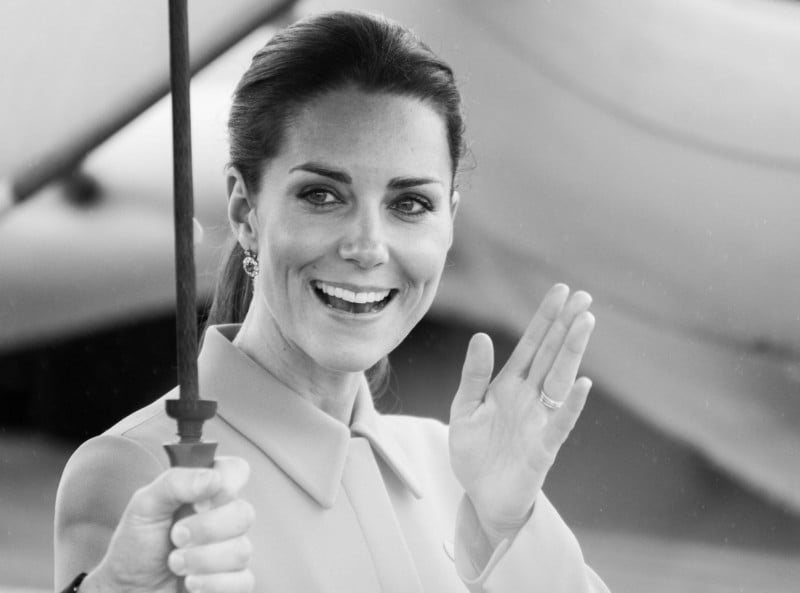 The Duchess of Cambridge, Kate Middleton, was honored by the UK’s Royal Photographic Society this week, sparking a heated debate about whether or not the amateur (albeit royal) photographer deserved the recognition.

For those of you (there have to be a few, right?) who follow the royal family, the Duchess’ love of photography is not news. She’s even gone so far as to decline the use of professional photographers and take official pictures of the young Prince George and Princess Charlotte herself.

But people were surprised to hear that the Royal Photographic Society enjoyed her work, or at least the spirit behind it, so much that they’ve decided to bestow upon her a coveted honorary lifetime membership, calling her “a keen and skilled photographer.” This has not gone over well with a large portion of the Internet, who believe the Duchess was allowed in based entirely on social status and not photographic merit.

Reaction to the news on the RPS Facebook page has been decidedly mixed, with many posting scathing and sarcastic remarks:

While others came to the Duchess’ defense:

The society credits this accolade to the Duchess’ “talent and enthusiasm”; the consensus online seems to be that, while the latter might be indisputable, the former is debatable.

The Duchess’ pictures—both landscapes and those aforementioned portraits of her children—have been featured the world over thanks to her royal status, but people can’t seem to agree on their artistic merit (or lack thereof). 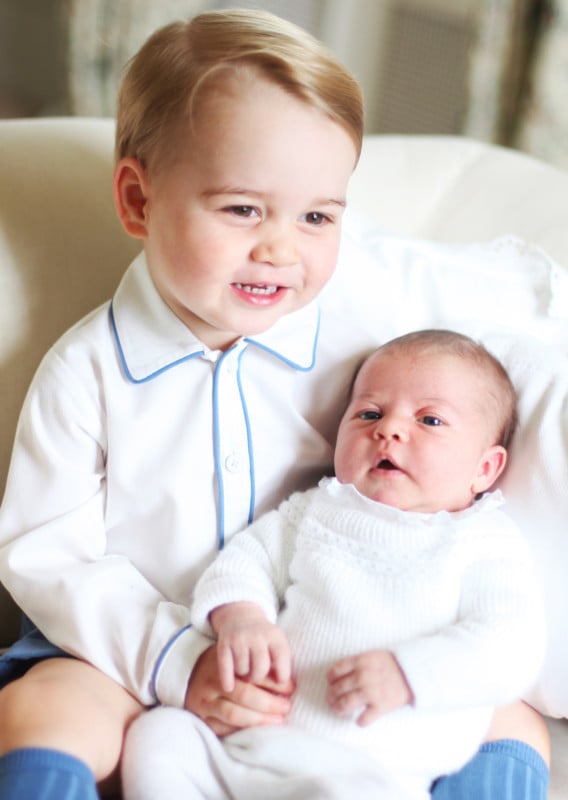 Ultimately, the RPS is an educational charity that exists, “to promote photography and image-making and to support photographers in realizing their potential, irrespective of their level of knowledge, equipment or skills.” From that angle at least, the Duchess’ membership doesn’t seem like such a stretch.

Image credits: The Duchess of Cambridge by Ricky Wilson.