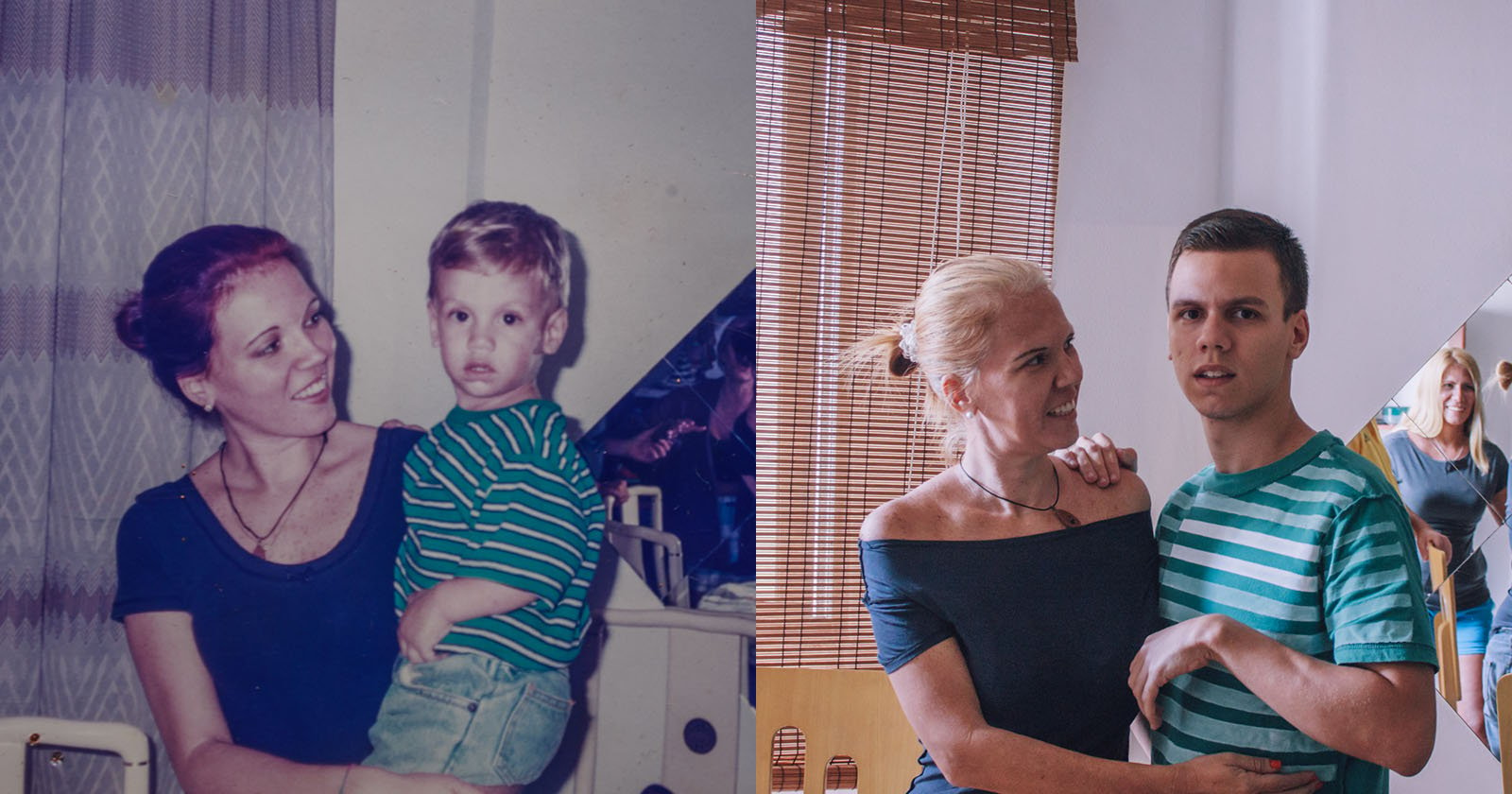 Then-and-now photo recreations have become extremely popular online over the past several years. Especially with rephotographed family photos from decades past, the concept offers a fascinating look at how people have changed over the years.

The folks over at TinyPrints asked photographers around the world to reshoot some of their favorite family photos. Here are some of the amazing responses they received: 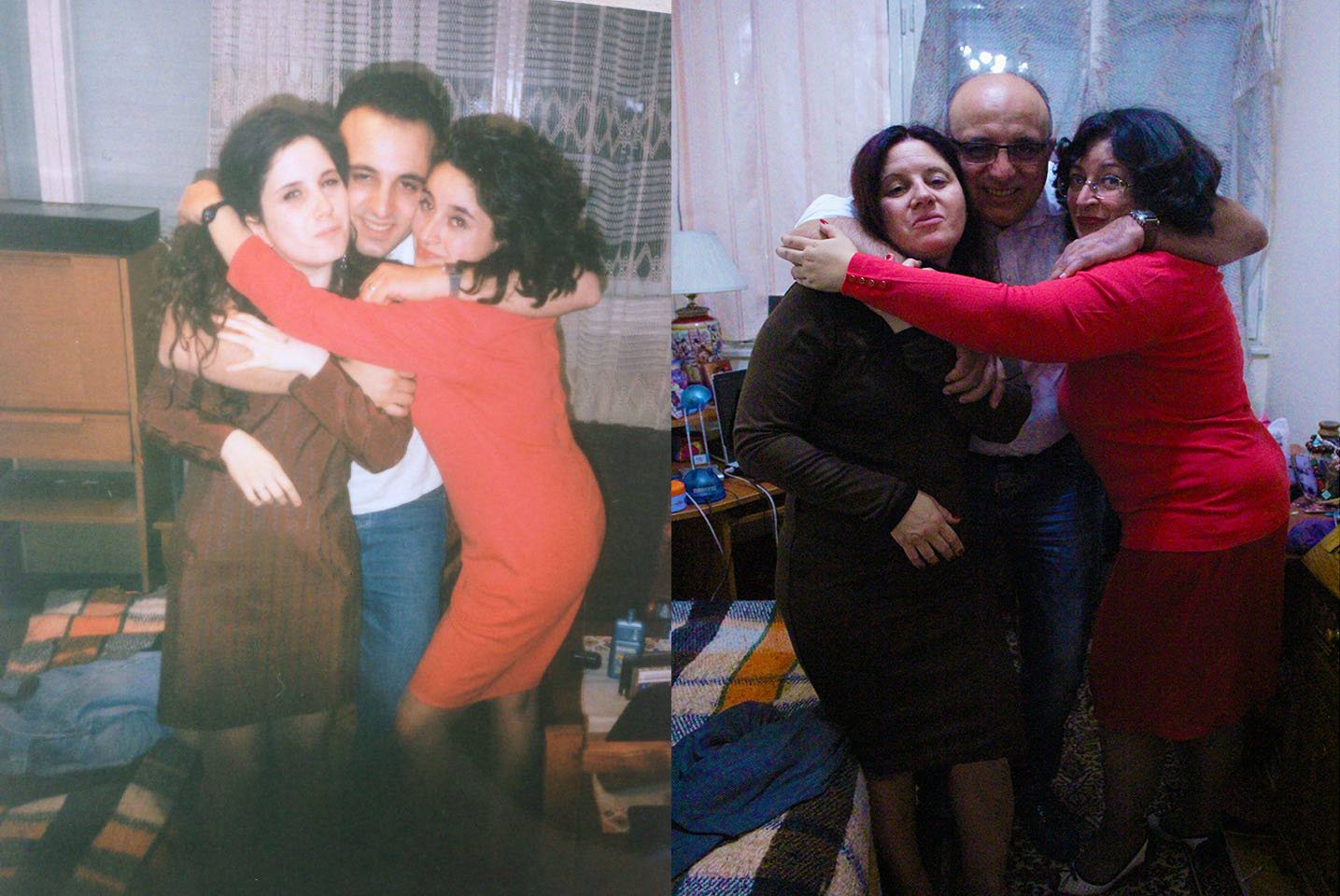 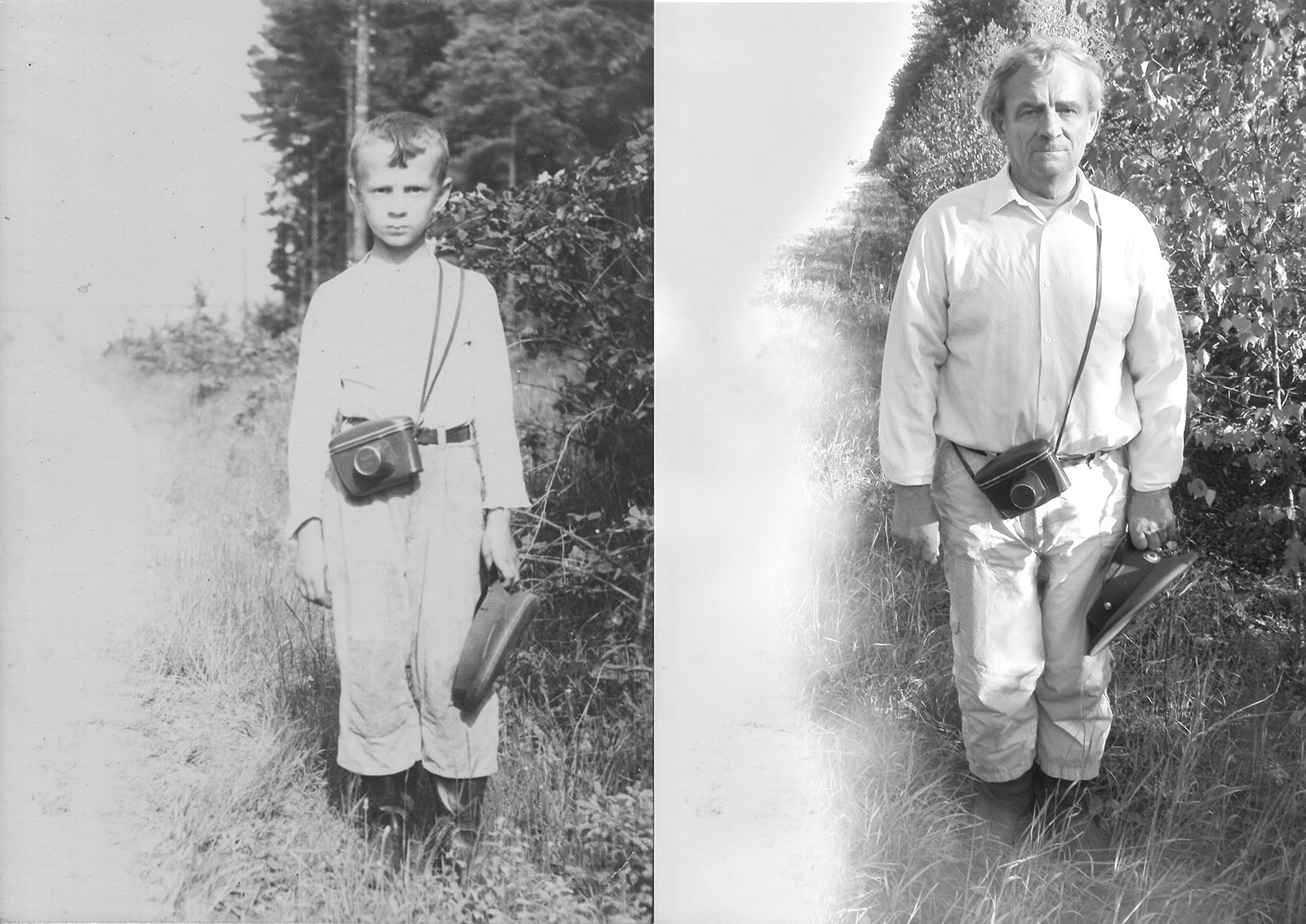 “This photo is of my Dad from 50 years ago when he was just starting to explore photography. That long ago taking a photo was more of a science than art and required so much build up—getting the focus, shutter speed, lighting absolutely perfect. But it was a practice my father loved doing. He told me at school it made him very popular with all the girls, who would run to him if they found out he was taking a picture.” 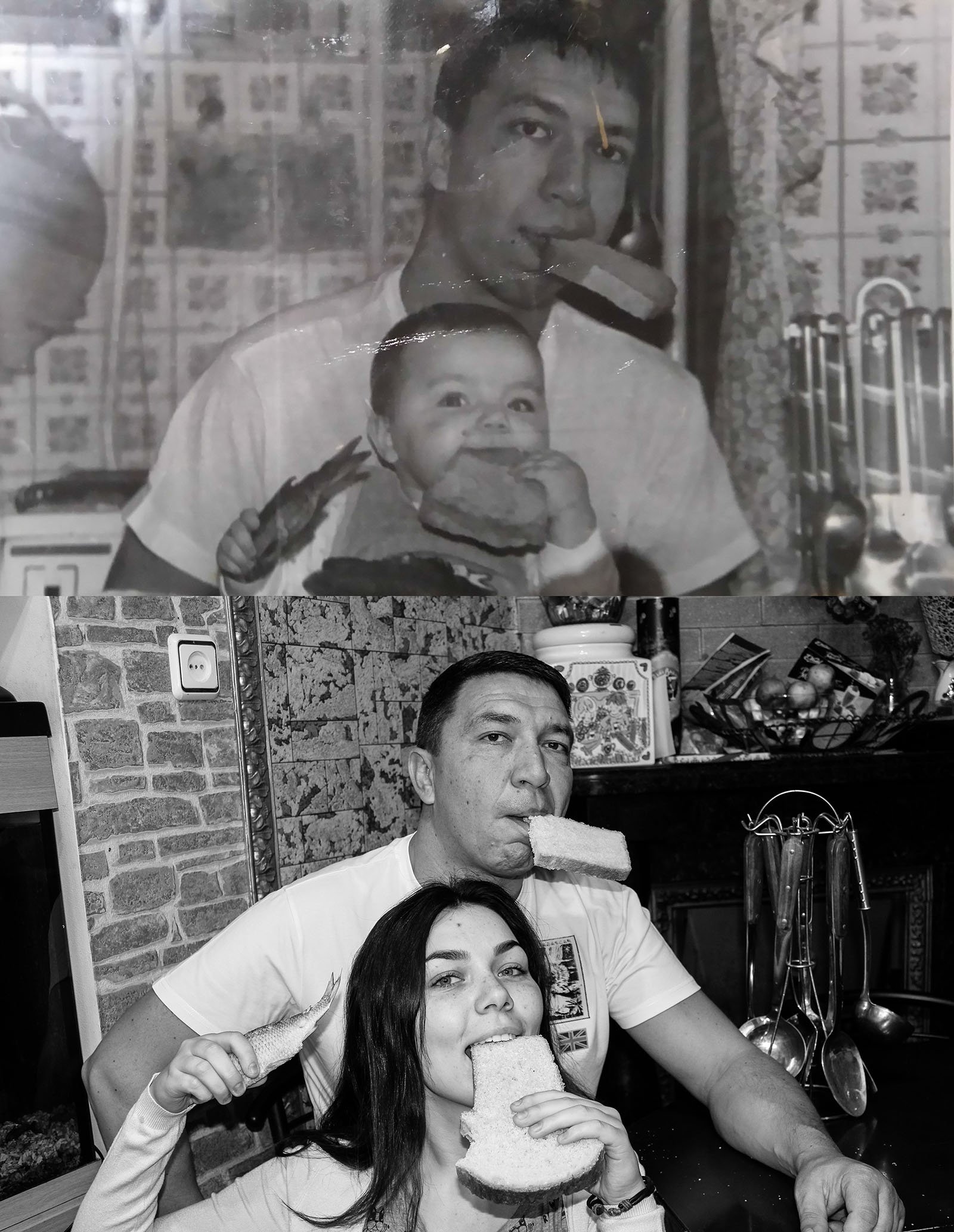 “This photo of me and my dad was taken shortly after we moved into our first house together.” 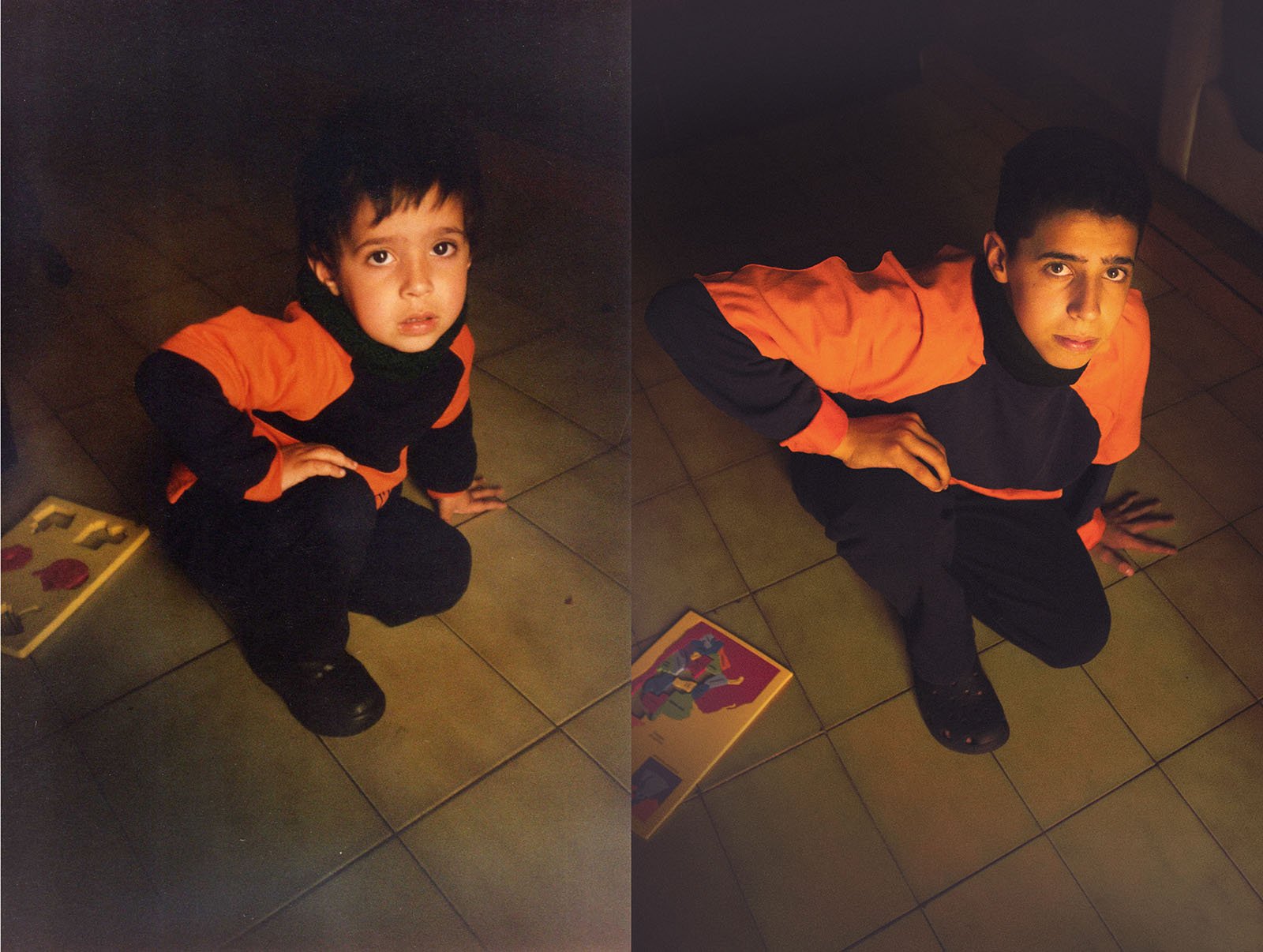 “I took this photo about 12 years ago when I first discovered my passion for photography. My father gifted me an old camera, a soviet LOMO LC-A, and I started shooting everything I came across. This photo is of my nephew Federico (nicknamed ‘Fede’).” 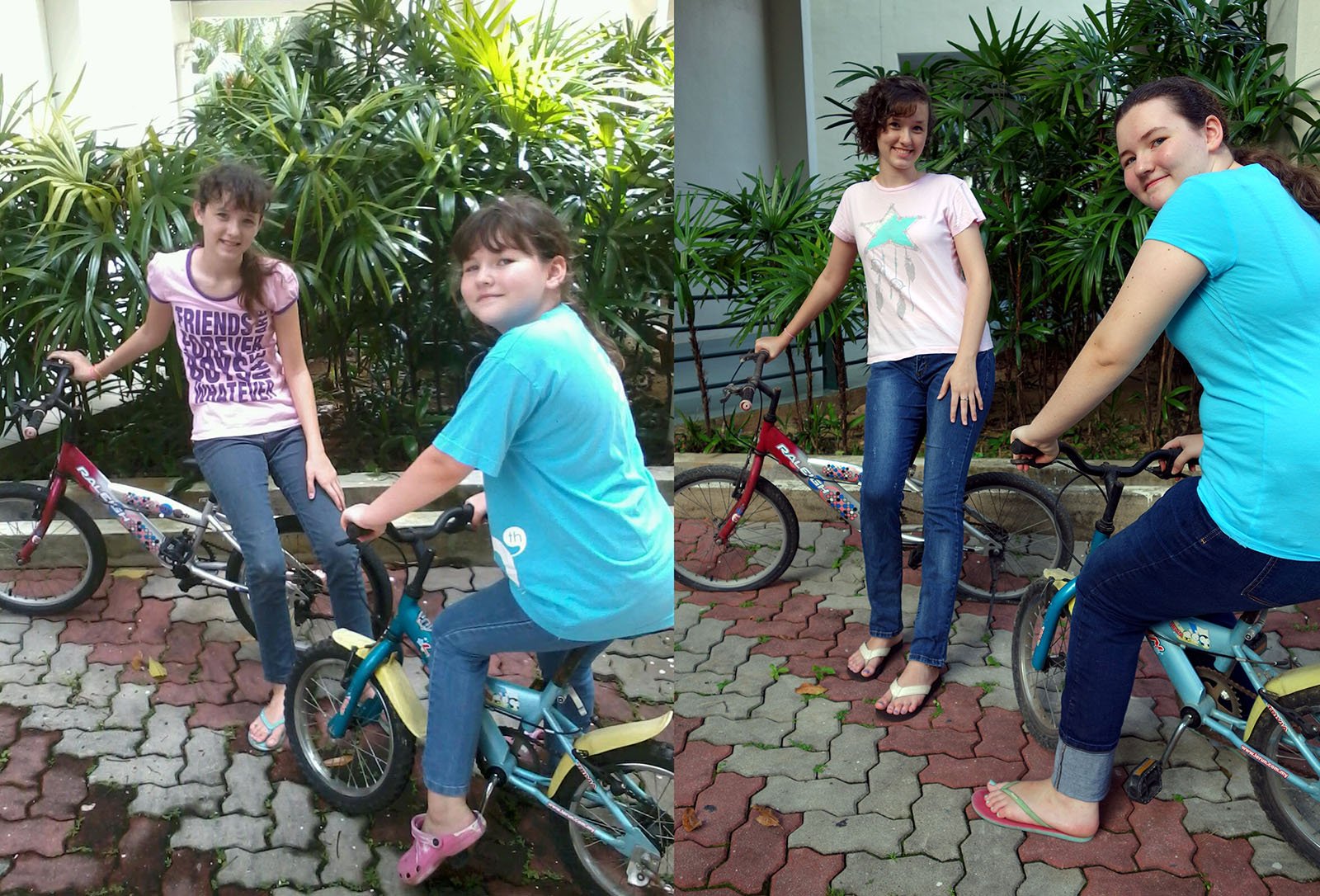 “This photo is of my two sisters, MaryGrace and Rebekah, when we had endless amount of energy and would spend it playing outside on our bikes.” 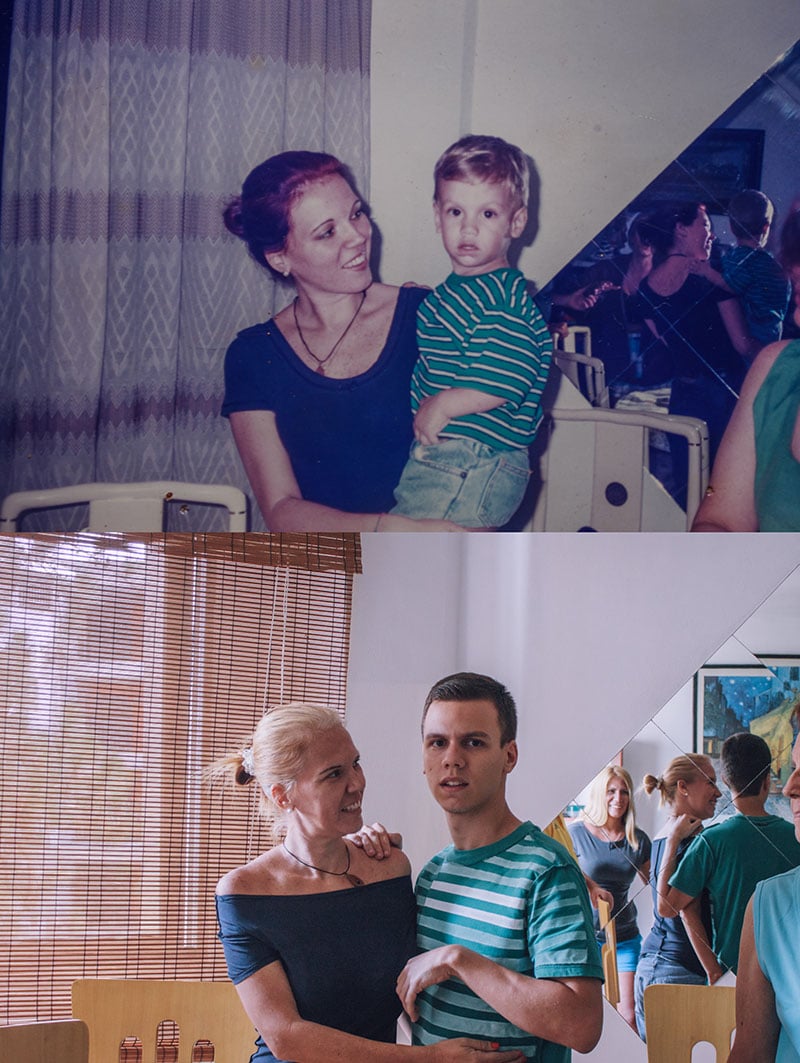 “This picture was captured on my 2nd birthday— it’s hard to believe that was nearly 20 years ago! In this photo, my mother is embracing me as my grandmother, aunt and uncle are around us celebrating the special day.” 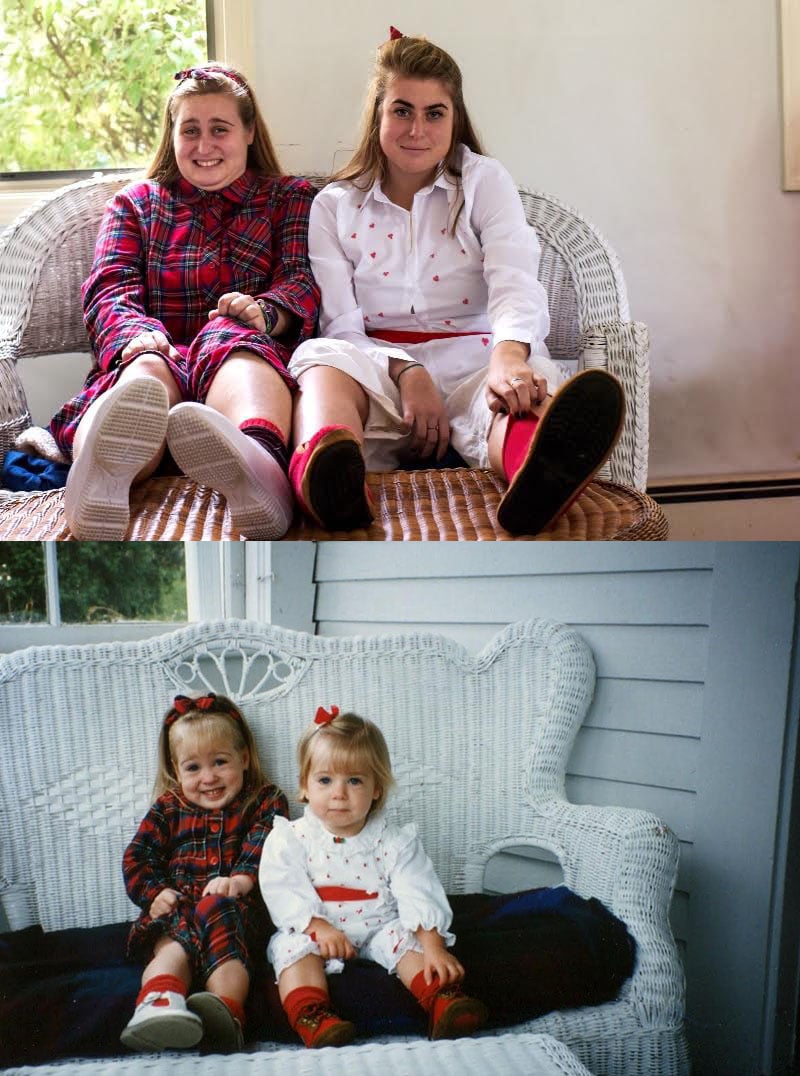 “Christmastime has always been a magical time of year for my family and I. When I reminisce on my childhood, many of my happiest memories are spent with my sisters and brother during the holiday season.” 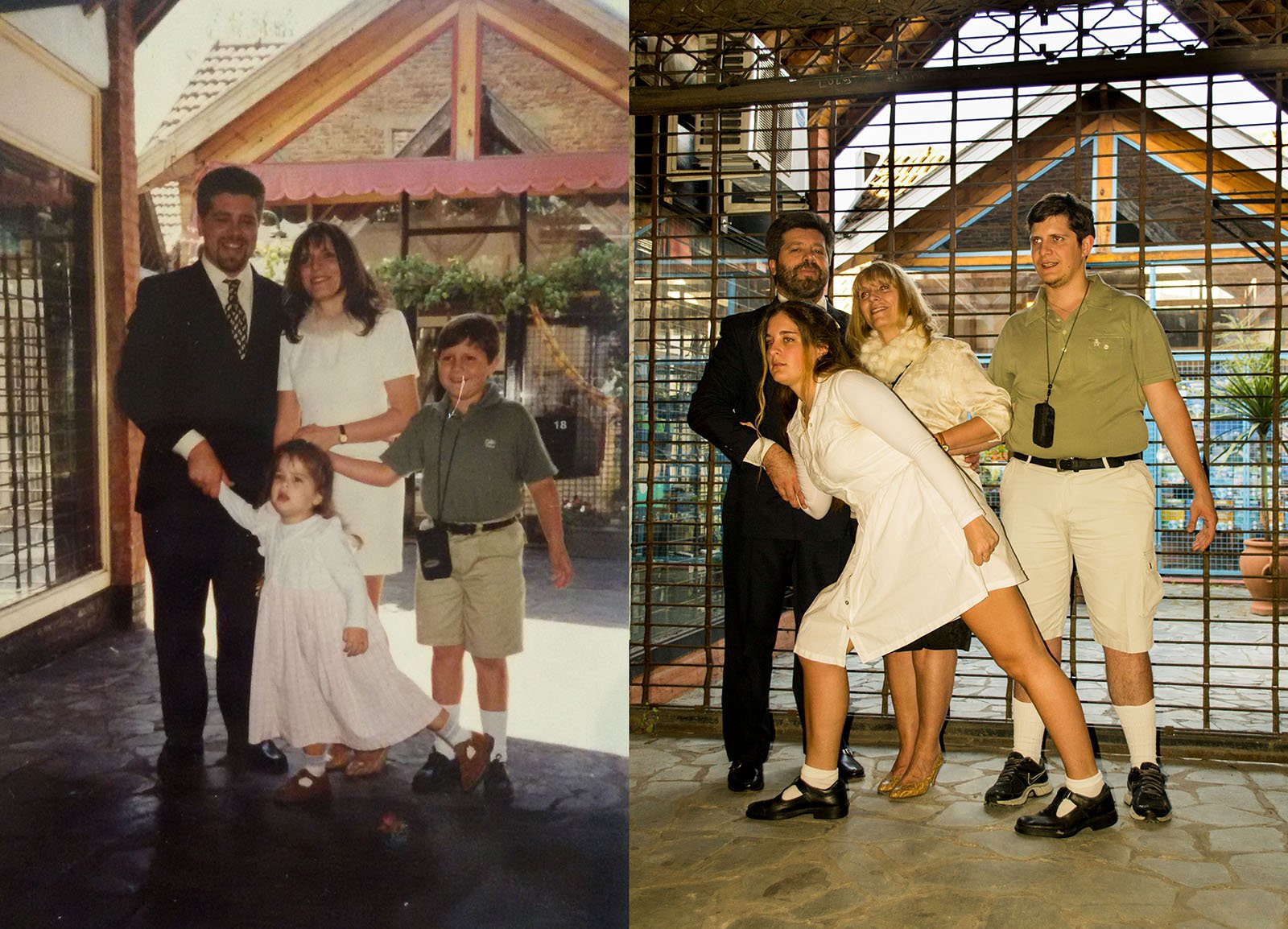 “This photo was taken 17 years ago—the day my parents became legally married. My mother is the brunette in white wedding dress next to my father in the formal suit. My brother and I are pictured holding our parents hands as we posed for our uncle to capture our family between the ceremony and reception.” 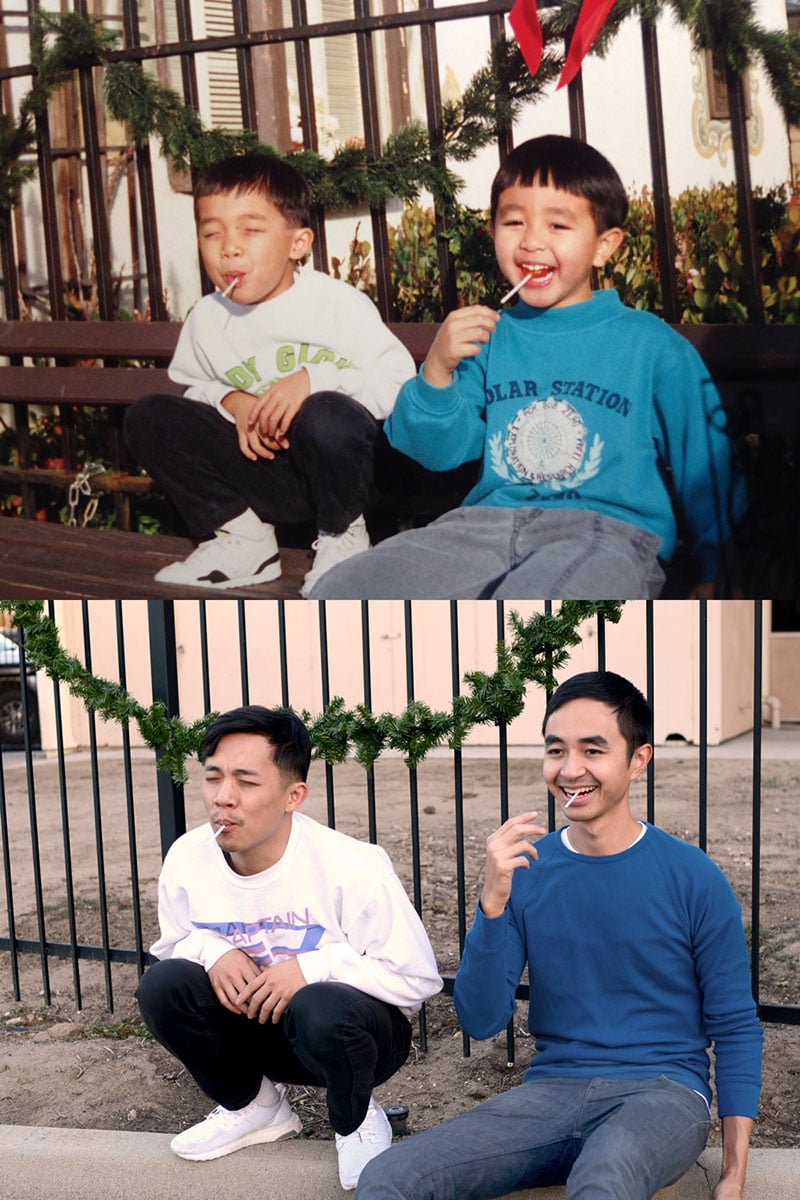 “This is a photo of me (on the right) and my cousin Emil, taken in Northern California around 1992.”

Image credits: Photos by their respective photographers and courtesy TinyPrints