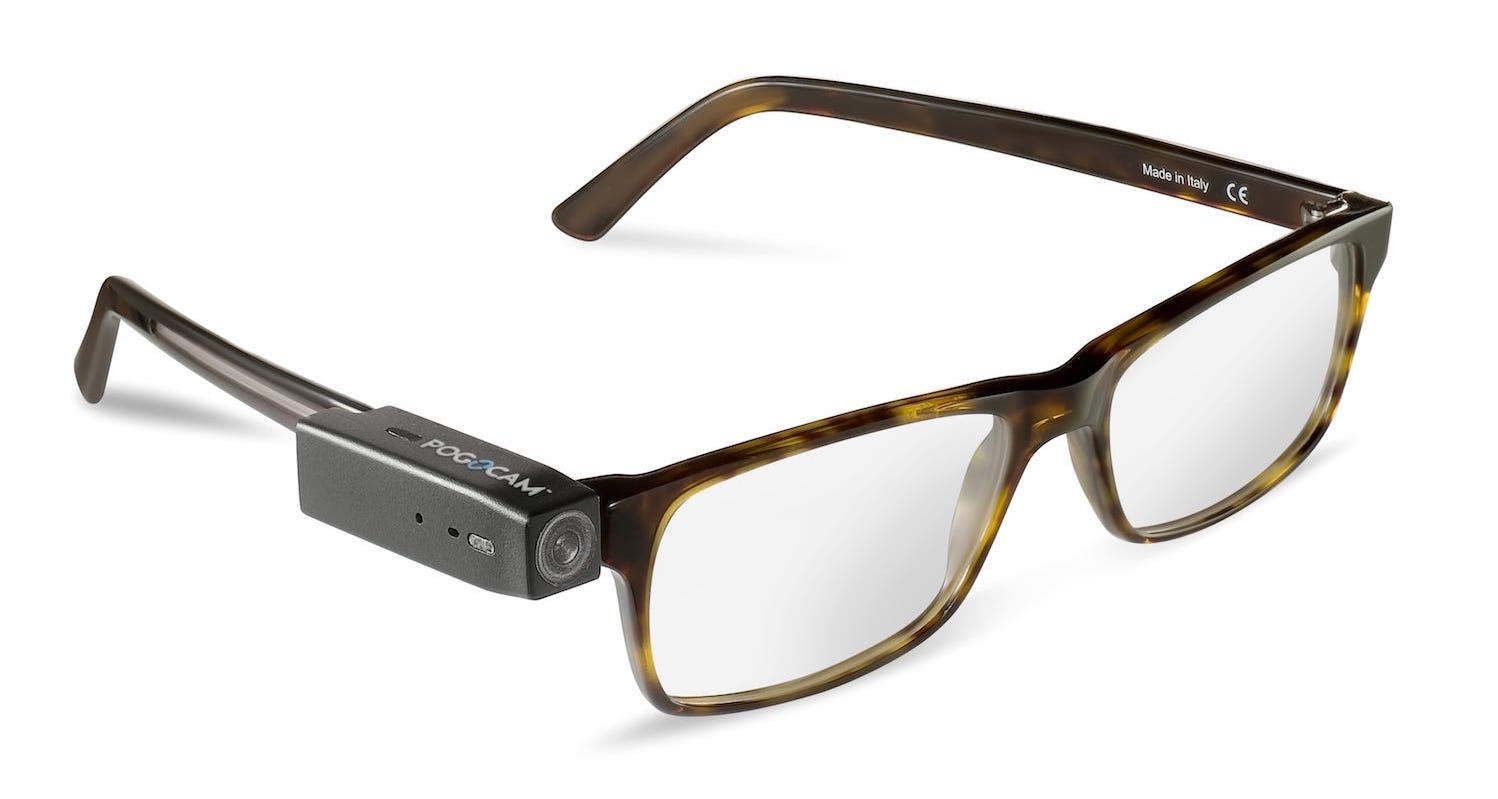 Slapping a camera onto a pair of glasses isn’t a new idea. But if Google Glass was too high tech for your taste and Snapchat Spectacles are just not your style, then you may want to give the PogoCam a once-over.

The little shooter doesn’t have a lot to recommend it as a camera: it tops out at 5MP, doesn’t have any kind of wireless technology built in, and can take a maximum of 100 photos or 2 minutes of continuous 720p video. But what it lacks in technical power it makes up for in size… or lack thereof. In other words, the PogoCam is teeny tiny: Given its diminutive size and (if everything goes according to plan) how easy it will be to pick up a pair of sunglasses or readers with a PogoTrack built into the side, the PogoCam is hoping to break through the inconvenience, impracticality, and expense barriers that Google Glass and Snapchat Spectacles bump up against.

Unlike those two options, the PogoCam is not soldered onto a specific pair of glasses, so you can remove it if you’re somewhere people might not want to be recorded or swap out specs at will. Once removed, it leaves you with a regular old pair of sun or prescription glasses—use it when you want to, take it off when you don’t.

“Eyeglasses are arguably the world’s oldest, most successful wearable technology,” says Richard Clompus, VP of Communication and Consumer Interaction for PogoTec. “PogoCam upgrades this wearable platform with the ability to capture visual memories without the intrusion of holding a camera or looking through a view screen.” 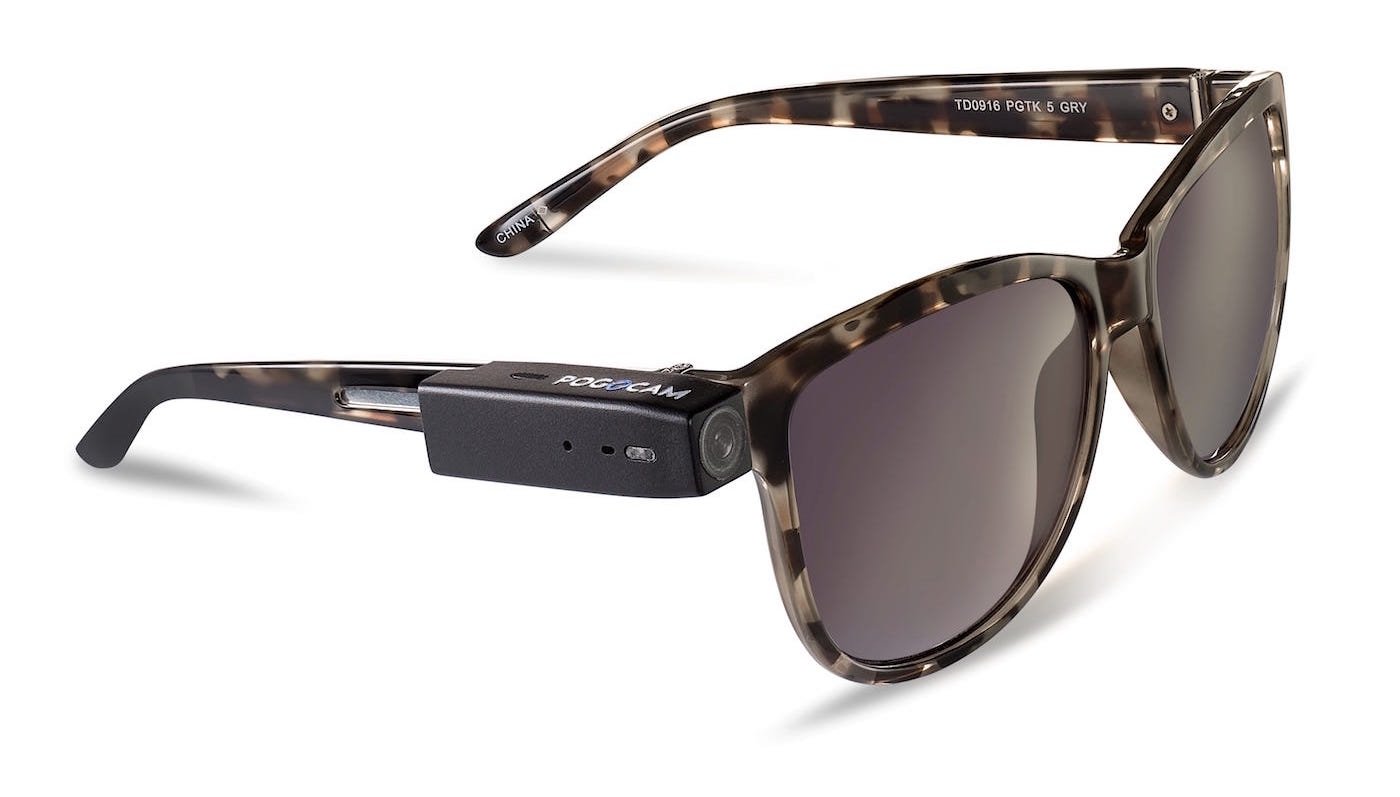 Details about the PogoCam are a bit limited for now. We know the internal specs, and we know it’ll cost $130 when it begins shipping around March of 2017, but we don’t know just how wide-spread that PogoTrack will be.

For now, the company has revealed that PogoCam and PogoTrack will be available “at thousands of consumer locations in 2017, including eye care offices and optical shops in the U.S.” which is good, because this camera’s success will be based largely on just how convenient it is to grab a pair of compatible specs. We’ll know more in January when PogoTec shows off the camera at CES.

In the meantime, if you want to find out more about PogoTec and PogoCam, head over to the company’s website by clicking here.