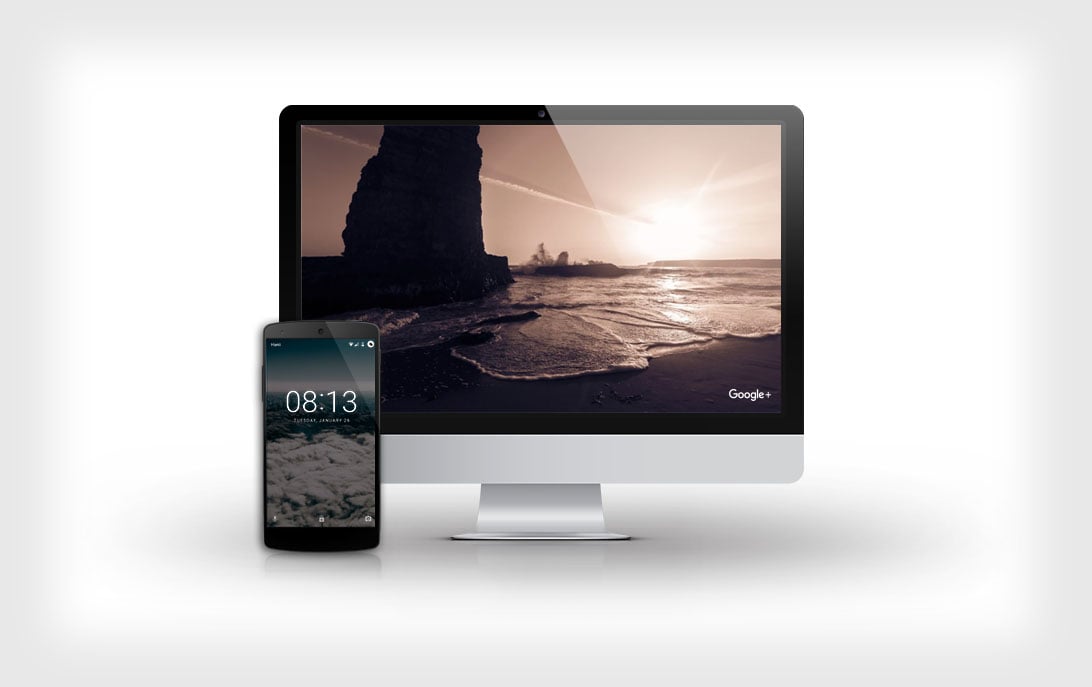 Google has created a new Featured Photos screensaver for Mac that lets you enjoy some of the best photos being created by photographers around the world.

If you share a photo publicly through Google+, as long as it meets certain criteria, that photo could be featured as a temporary background display through products such as Google’s Chromecast (you can opt out if you’d like to).

Google’s new Mac screensaver app displays high-resolution photos on your screen whenever your computer is inactive, allowing you to be inspired by what other photographers are making. Each of the photos is attributed to the photographer behind it, allowing you to find and follow them through Google+. 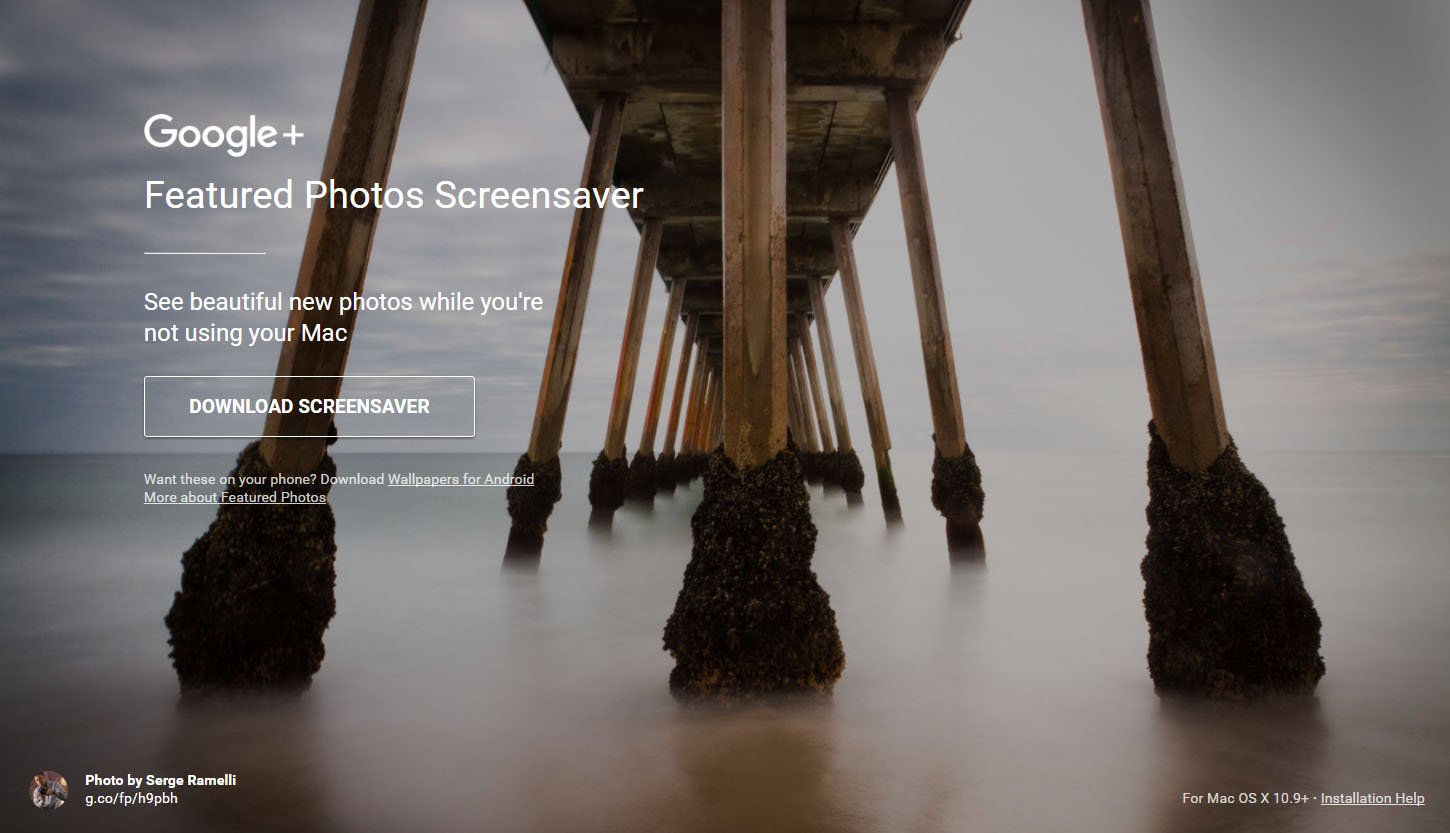 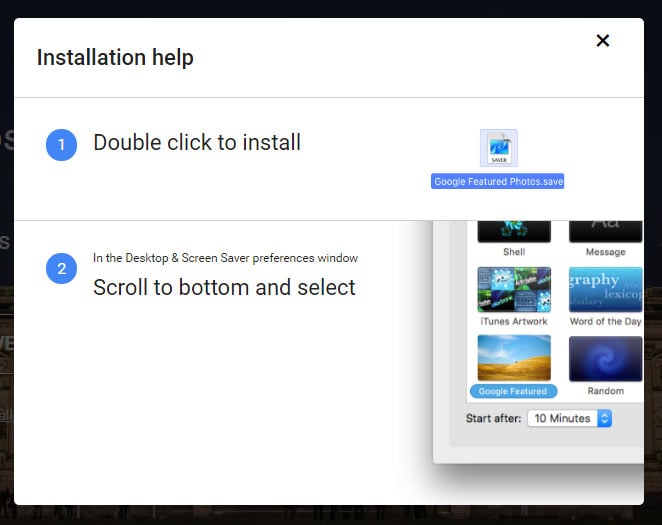 To get started, download the new Featured Photos Screensaver onto your Mac from the Google Photos website. Double click it to install, and then choose the Google Featured screensaver in your Mac preferences.

(via Neil Inala via Engadget)