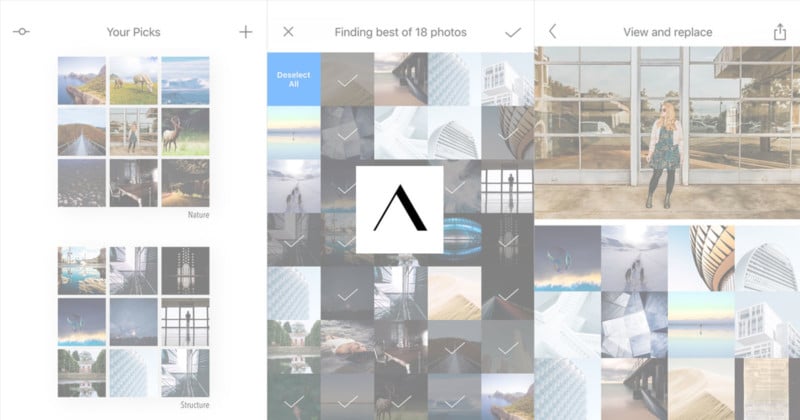 Photo editing startup Polarr has launched a new app for iOS called Picky. Using artificial intelligence, Picky not only selects your best iPhone photos, but it’ll automatically touch them up for you too.

“Picky makes your best photos always ready,” Polarr says. “It is a trained eye, a virtual artist that lives in your phone.”

After launching the app, you can create a new “Pick” — a collection of best shots from a group of photos. After you select the events you’d like to include in the Pick, Picky will do the rest of the curation and editing work. 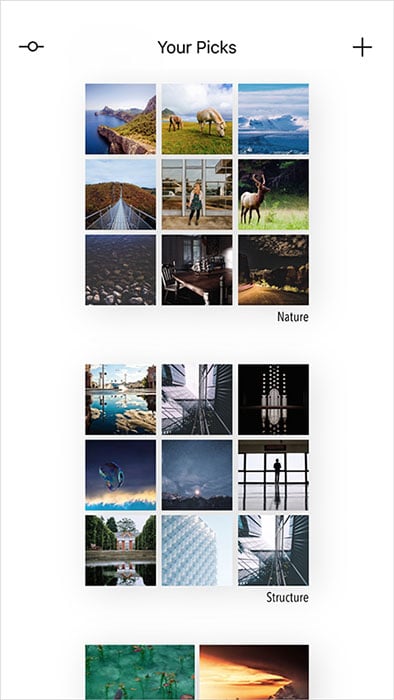 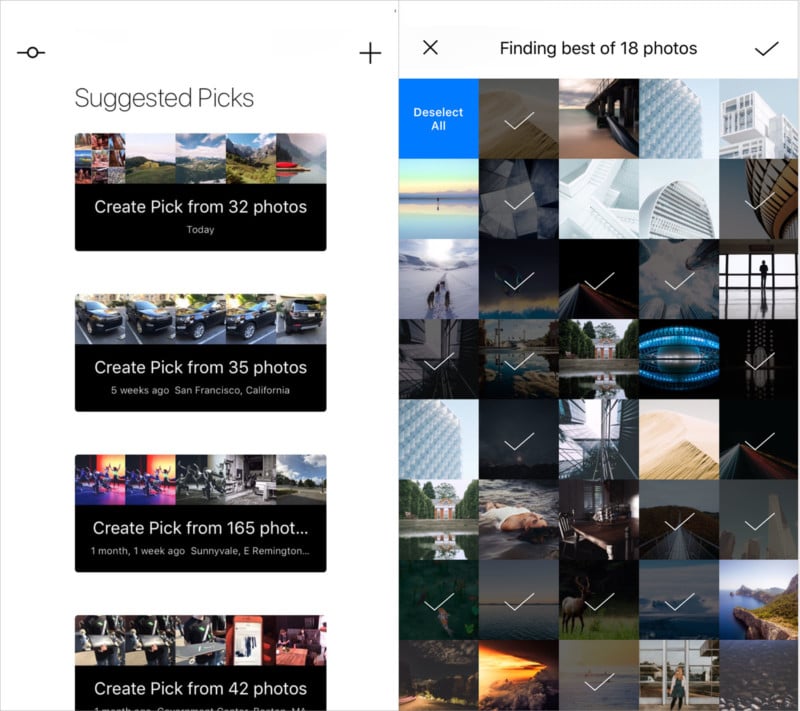 Polarr says that Picky’s intelligence was trained on a data set of millions of photos over a period of months. Using what it learned, it enhances the details (e.g. lighting, colors, hues, sharpness, skin tones, and skin smoothness). Everything is done offline directly on your device, and your photos stay on your phone (unless you share them).

You can manually curate the selection and change the processing styles as well. Tapping a photo shows the similar shots that were rejected in favor of it. Swiping down on a photo shows you a before and after view of what Picky did to the shot.

Here are some before (left) and after (right) examples of Picky’s intelligent editing:

You can download Picky for free from the iTunes app store. Polarr says that it may build an Android version as well based on how the iOS app is received.