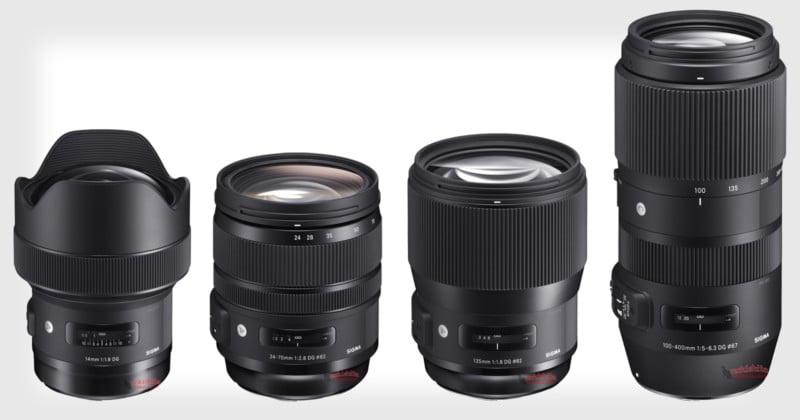 Sigma’s Art line is about to get even better. Photos of four new Sigma lenses have leaked ahead of the CP+ trade show on Thursday: one Contemporary series lens, and three Art lenses that we have a feeling photographers will be tripping over themselves to buy.

Unfortunately, the leak does not include any specifications or release date info, but Nokishita got their hands on multiple official product photos of each lens, making it likely we’ll see all four announced officially at CP+ later this week. Scroll down to see the unreleased lenses for yourself (bib optional): 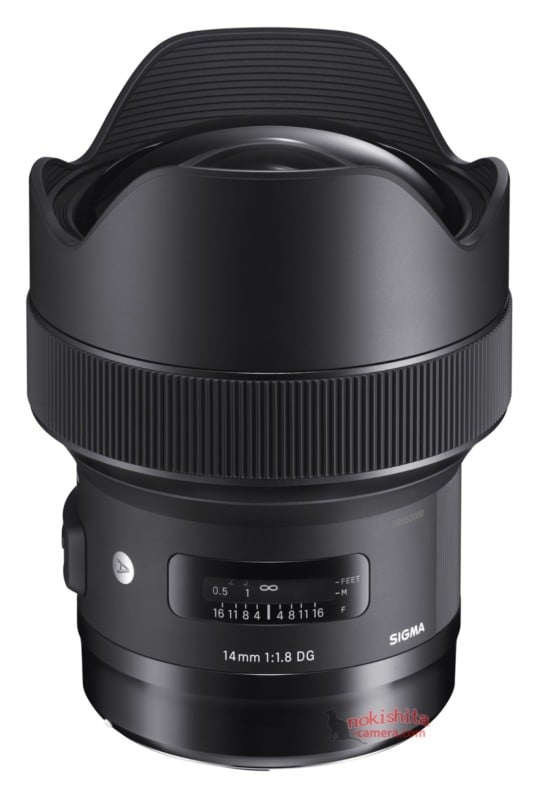 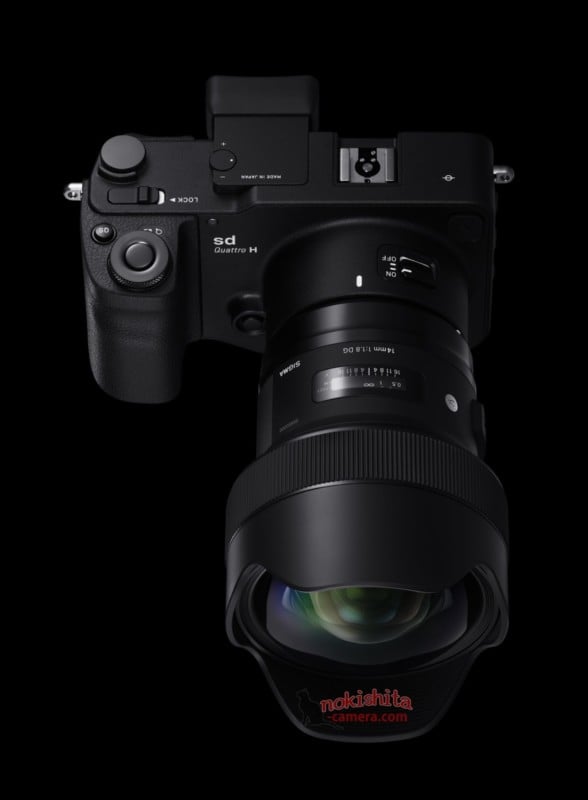 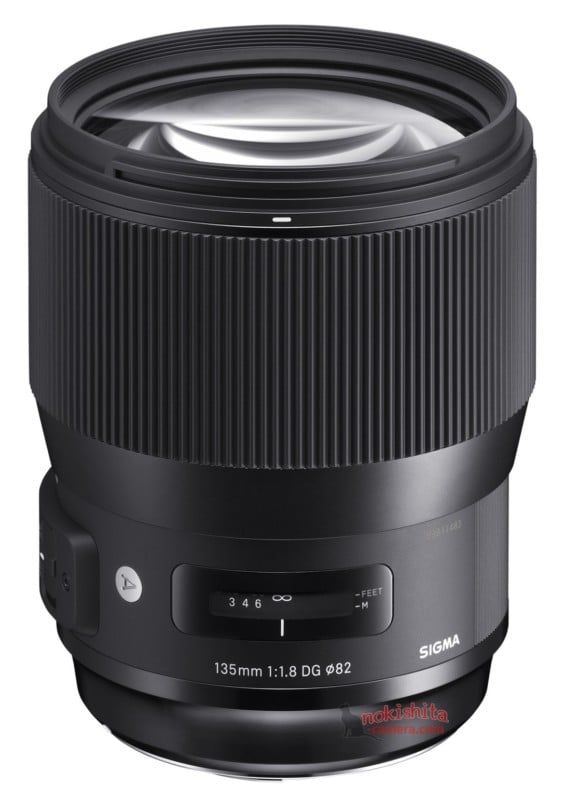 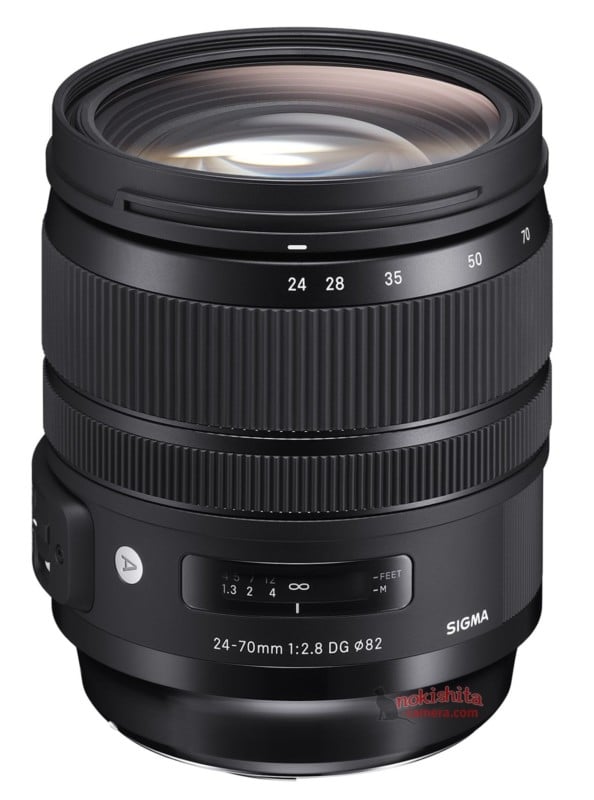 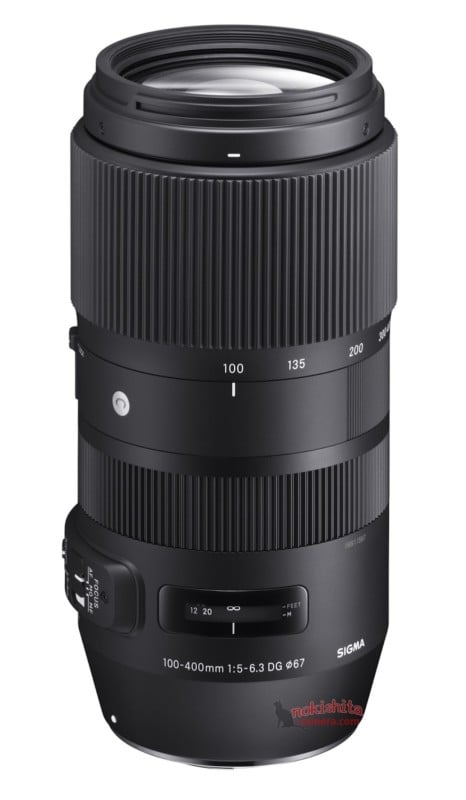 Rumors of the 24-70mm f/2.8 and 135mm f/1.8 Art lenses have been swirling for years, and it’s nice to know these long-awaited lenses will soon come to fruition. But even the 14mm f/1.8, which only recently hit the rumor mill, will probably be met with cheers… particularly from the astrophotographers in the audience.

Keep an eye on PetaPixel and we’ll let you know as soon as any of these lenses and the other goodies set to be released at CP+ are officially announced.