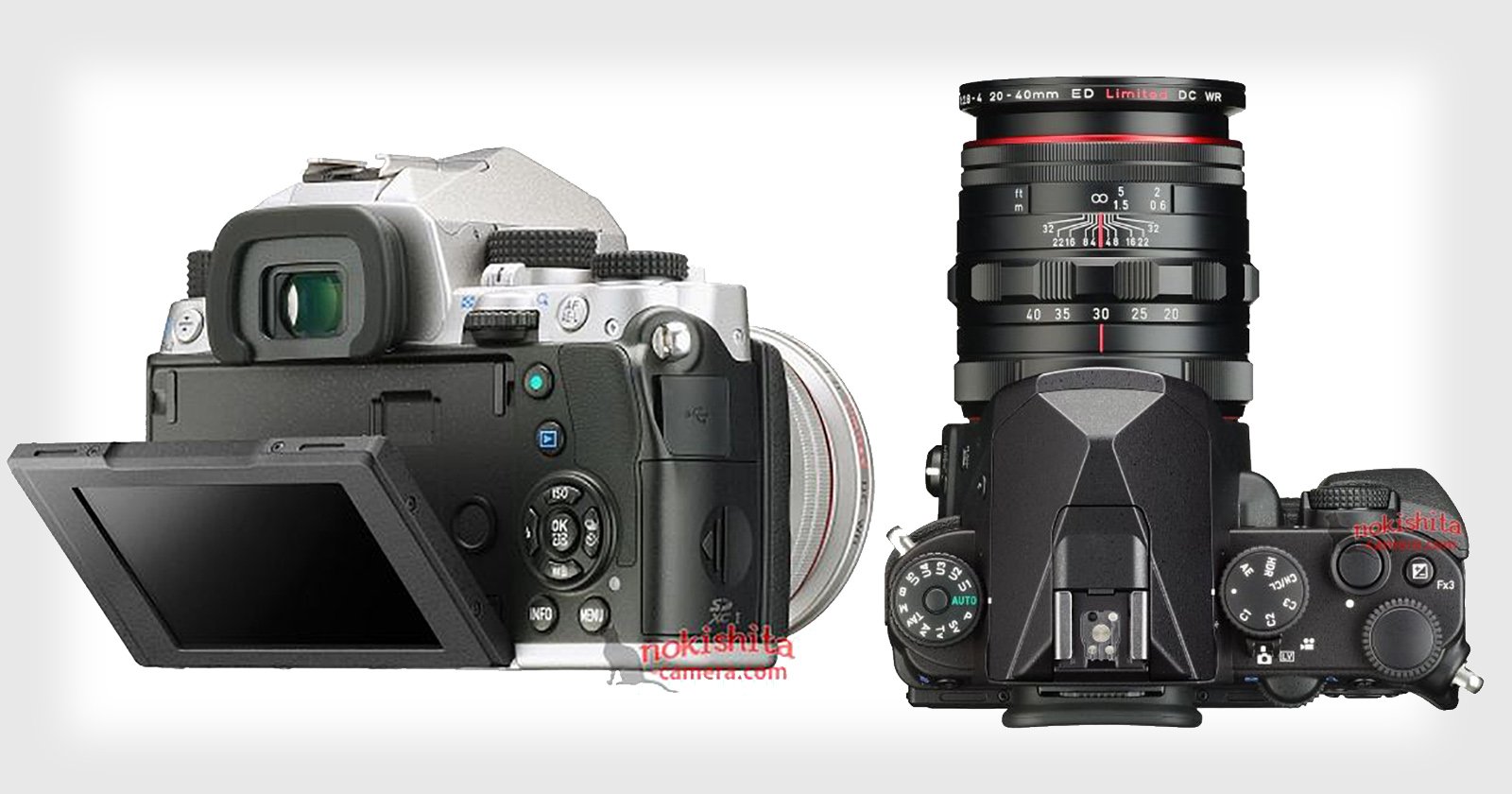 Pentax is preparing to release a tiny titan of a DSLR this week, according to photo and spec leaks by the Japanese website Nokishita. If leaks are accurate, The Pentax KP will make a big splash when it officially launches.

The camera’s main feature will allegedly be a new 24MP APS-C sensor with extreme low-light performance. How extreme? The camera supposedly maxes out at a mind-blowing ISO 819200. To put that in perspective, the full-frame 12MP Sony A7S II tops out a full stop darker at ISO 409600, and we all know how incredible that camera’s low-light capabilities are.

In addition to the crazy sensor, Nokishita claims the Pentax KP will sport a PRIME IV processor, 5-axis in-body stabilization that will compensate for 5-stops of shake, SAFOX 11 27-point Autofocus system with 25 cross-type points, Pentax’ famous Pixel Shift feature, 7 fps max burst, and a weather sealed body that can handle dust, rain, and freezing conditions down to -10°C (14°F).

Here are some leaked images of the soon-to-be released camera. The first 6 were published by Nokishita, the slightly larger repeats at the end by sonyalpharumors, who received them from “trusted sources”: The Pentax KP is supposed to be unveiled sometime this week, so we won’t have to wait long to have these specs and pictures either confirmed or debunked.