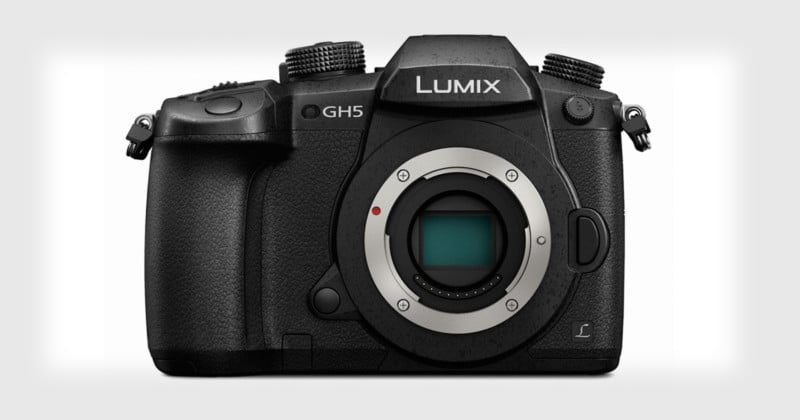 We’re not expecting a lot of exciting camera announcements from CES this year, but the Panasonic GH5 is a big fat exception. After teasing us at Photokina, Panasonic has finally unveiled the long-awaited followup to the much-loved GH4.

Pretty much everything aspect of the GH4 has been upgraded in the GH5. The slightly larger weather-proof body now houses a 20.3MP Live MOS sensor with no optical low-pass filter and the new Venus Engine processor that claims to cut noise by two whole stops, even when you factor in the higher resolution of the new sensor.

The body also features a better and brighter EVF—3.68 million dots and 0.76 magnification, compared to the old 2.36 million dots and 0.67x, respectively—dual UHS-II SD card slots, a full sized HDMI port, a fully articulating 3.2-inch 1.62-million dot touchscreen LCD, 6K Photo Mode, and 5-axis in-body image stabilization with support for Dual IS 2. The only thing Panasonic didn’t touch is the battery, which is the same as the GH4 and promises about 410 photos per charge.

Finally, thanks to its updated “Depth from Defocus AF” system, the GH5 promises improved focus tracking, focus times as fast as 0.05 seconds, and up to 9fps burst with continuous AF enabled. Of course, this is NOT primarily a camera for photographers. Like the GH4 before it, the GH5 was created to woo filmmakers.

The GH5 can capture 4K 60p and 50p ultra high-definition footage right out of the box using the full sensor (no cropping) at a bitrate of 150Mbps. Slow that down to 4K/30p and you can get 10-bit 4:2:2 color, “the color subsampling commonly used for film production.”

Additionally, users can choose between MOV, MP4, AVCHD Progressive and AVCHD at will, there are no time limits on recording in either Full HD or 4K, and the GH5 also comes with a Waveform Monitor and Vector Scope for serious filmmakers.

Here’s a closer look at this beast of a Micro Four Thirds camera: 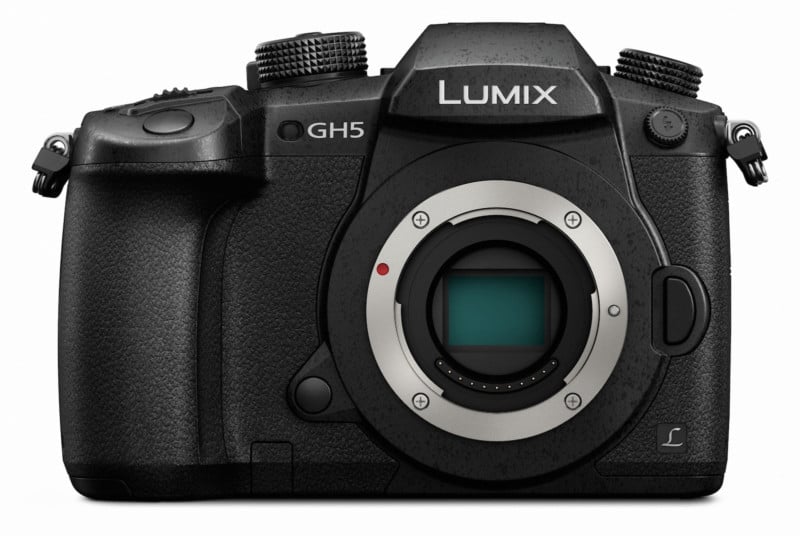 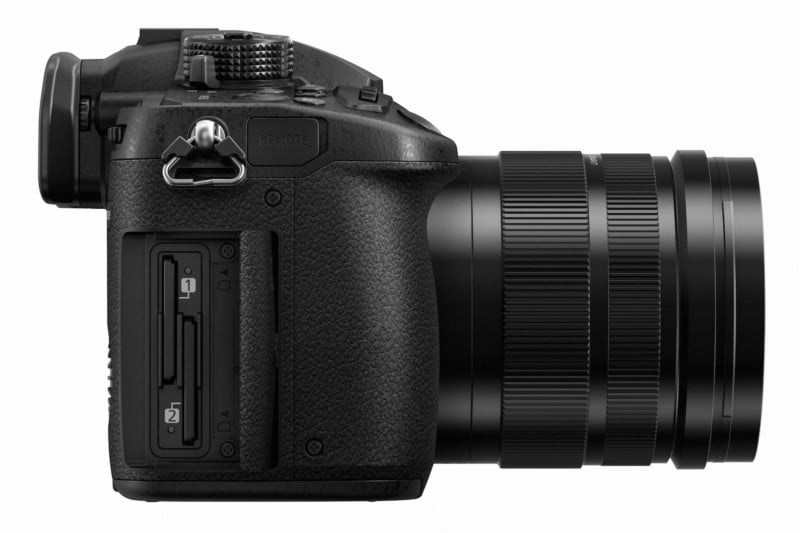 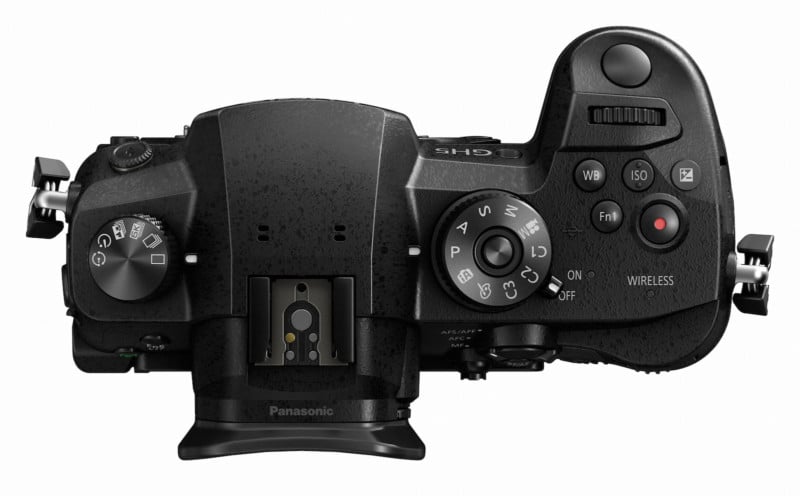 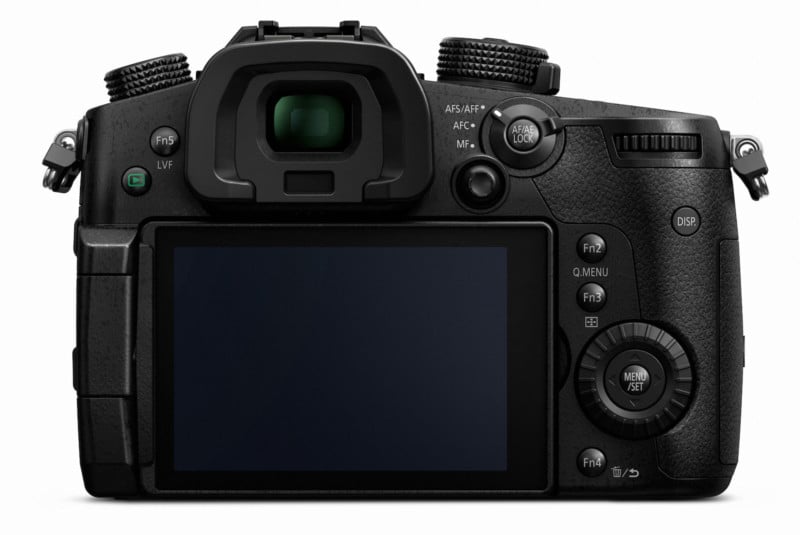 The Panasonic GH5 will arrive on store shelves at the end of March, and will cost you $2,000 for the body-only. Pre-orders are already live on B&H Photo if you can’t wait. To learn more about the GH5 and its many (many) features for both filmmakers and photographers, check out the full press release here.