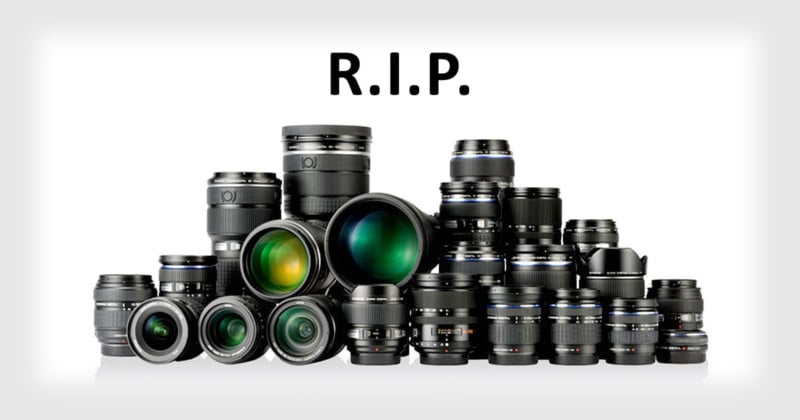 DPReview reports that although it has been over 6 years since a new camera has been announced for the Four Thirds mount — a lifetime as far as camera refresh cycles go — the discontinuation was only made official in the latest 2017 Four Thirds catalog. 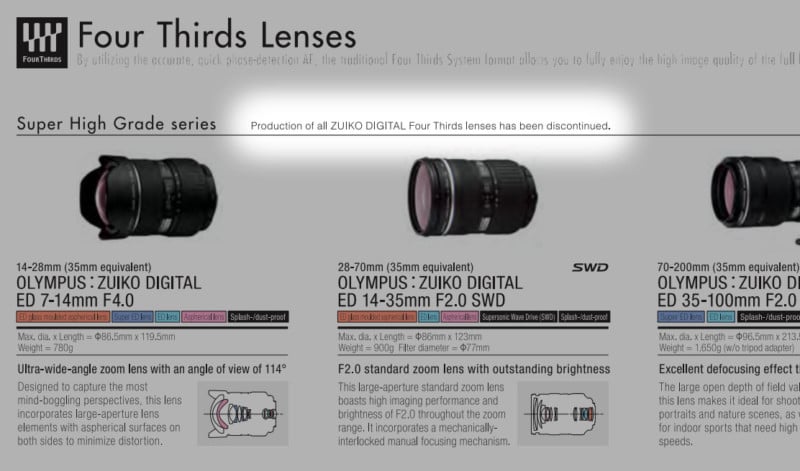 In case you’re not familiar with the Four Thirds ecosystem: the Four Thirds sensor standard was originally created in a partnership between Olympus and Eastman Kodak in the early 2000s. The sensor was used in DSLR style cameras, and Olympus produced about 20 lenses for the system under the brand name Zuiko Digital.

In 2008, Olympus and Panasonic announced a new system called Micro Four Thirds, which uses the same Four Thirds sensor but removes the mirror box, helping to pioneer the mirrorless camera. Olympus then began launching a new line of lenses specifically for Micro Four Thirds cameras under the branding M.Zuiko Digital. 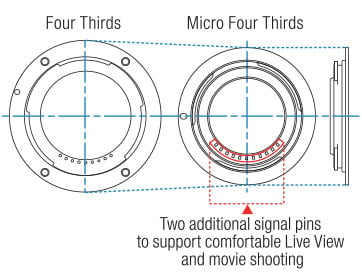 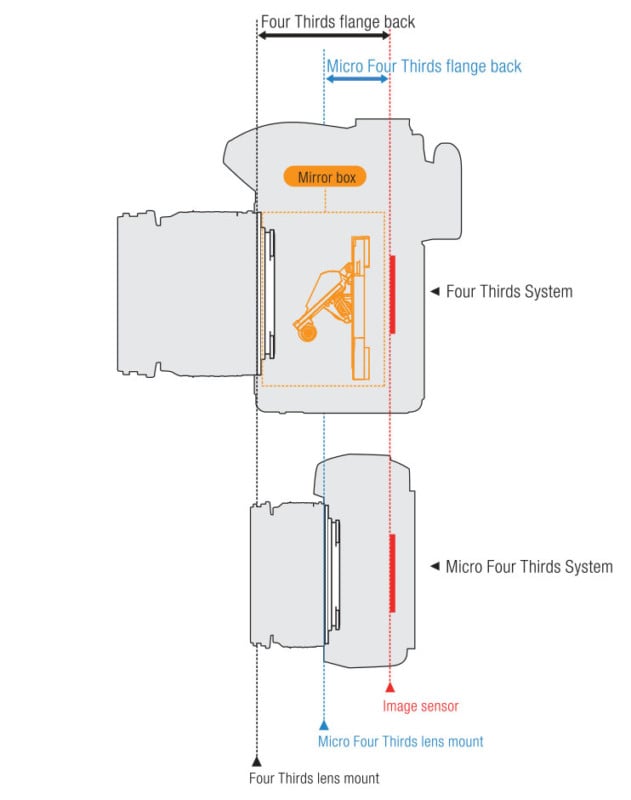 While mirrorless cameras have gained a foothold in the camera industry, the older Four Thirds mount cameras have struggled to compete against APS-C DSLRs. With action in the legacy Four Thirds world coming to a standstill, Olympus has now seen fit to focus its lens-making efforts on its M.Zuiko Digital lineup.

The news isn’t surprising, but it’s the end of a big chapter in Olympus history: Olympus was the largest producer of Four Thirds mount lenses, and Zuiko lenses were highly regarded for their strong optics.