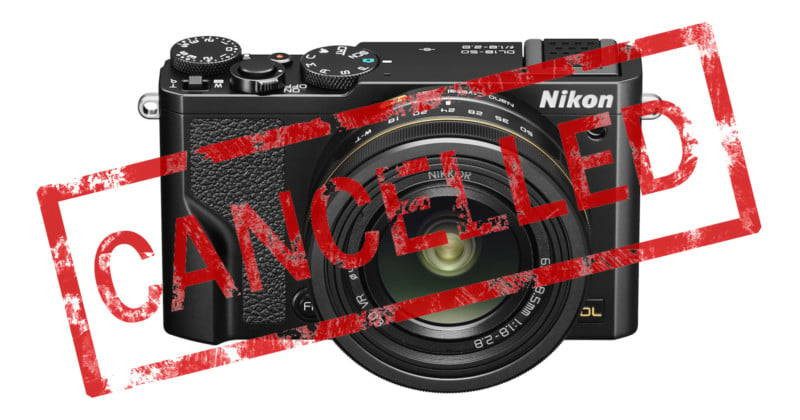 Nikon dropped a couple of very troubling bombshells today. The first was a “Recognition of Extraordinary Loss” due to company-wide restructuring; the second was the cancellation of the much-delayed series of Nikon DL compact cameras announced in February of 2016.

The news is basically all bad for Nikon fans today, but even if you ignore the business side, it’s never a good sign when a company gives up on a camera series they already announced—and then delayed… and delayed… and delayed again. The DL series was supposed to be Nikon’s answer to popular premium point-and-shoots like Sony’s RX100 and RX10 series, and now it is officially cancelled. 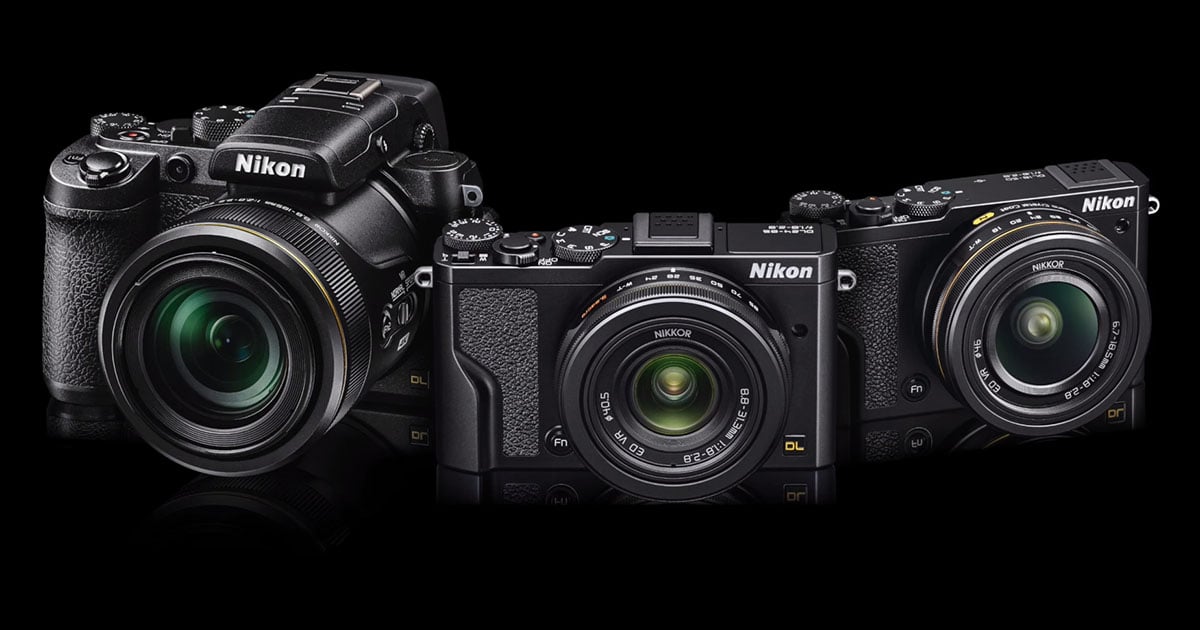 You could say the DL series—consisting of two RX100-like carry-around compacts and an RX10-like superzoom— was doomed from the start. The cameras were supposed to debut in June of 2016, but issues with the image processing circuit precipitated a series of delays and additional costs that Nikon has finally decided are too much to bear.

“Everyone involved has worked very hard to develop products with which our customers will be satisfied,” writes Nikon. “However, it has been decided that sales of the DL series will be canceled due to concerns regarding their profitability considering the increase in development costs, and the drop in the number of expected sales due to the slow-down of the market.”

Nikon goes on to apologize for the inconvenience this decision will cause, but it’s hardly the only thing they’re apologizing for. Share holders are being notified of “extraordinary loss” in 2016 due to restructuring expenses, 1,000 workers are being let go through a special voluntary retirement program, and the company is revising its financial forecast for the fiscal year ending March 31st, 2017 to reflect “our recent business performance.”

We say again… it is a BAD day for Nikon fans.