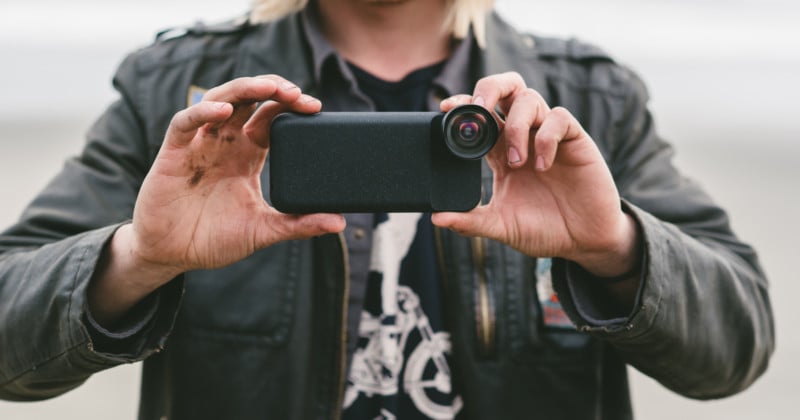 The world of iPhone lenses is heating up, and Moment doesn’t want to be left behind. The company—known for its high quality smartphone lenses—just launched a Kickstarter to fund a new wide-angle lens, a slim mounting case, and a battery case that features a two-stage shutter button.

When Moment lenses first came out, getting them onto your iPhone (at that point the iPhone 5) involved sticking a mounting plate to the back of the phone. No longer. Starting with the iPhone 7/Plus, Moment is going all in on mounting cases, and building some additional functionality in for kicks.

“I noticed friends would either go for the $20 Amazon case or the $99 battery case,” CEO Marc Barros told The Verge. And so the company followed that model. In addition to a new wide-angle 18mm equivalent lens designed specifically for the iPhone 7/Plus and its wider aperture, the company is crowdfunding two mounting cases: a slim case for $30 and a multi-functional battery mounting case for $100.

The slim case and new lens are nothing particularly special, just a redesigned wide-angle and a simple way to mount it to and protect your iPhone at the same time. It’s the battery case that’s got people’s attention, and helped Moment raise almost $200,000 in the first few days of their Kickstarter campaign (the goal is $500K).

The battery case doesn’t just offer your phone extra juice—2,500mAh for the iPhone 7 and 3,500mAh for the iPhone 7 Plus, both bigger than the phone’s built-in battery—it also adds a physical two-stage shutter button to your phone. When using Moment’s own camera app, a half-press will focus the camera and full-press will take the picture. Unfortunately, only the full-press has any effect in the stock iPhone camera app.

Moment is calling it “the first battery case for mobile photography,” and we have to admit the idea is a good one. Taking pictures or shooting video is one of the quickest ways to drain your iPhone’s battery, and building a backup into a lens mounting case makes a lot of sense.

Here are a few product shots: 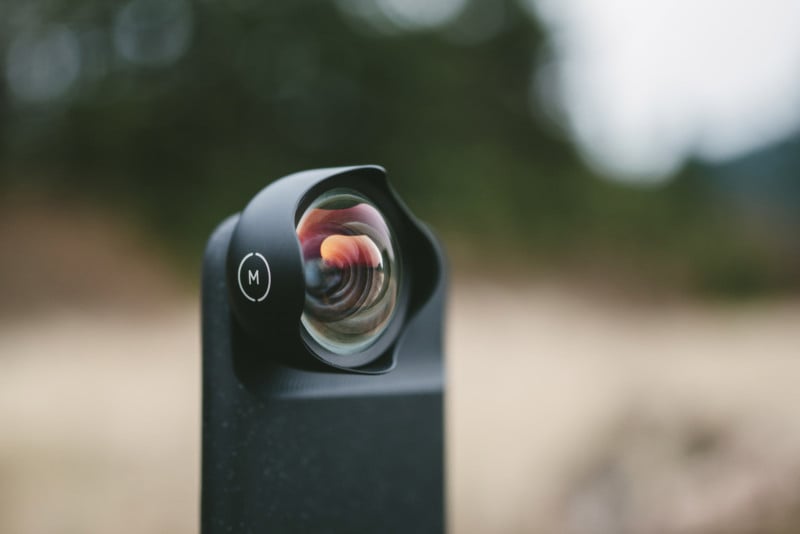 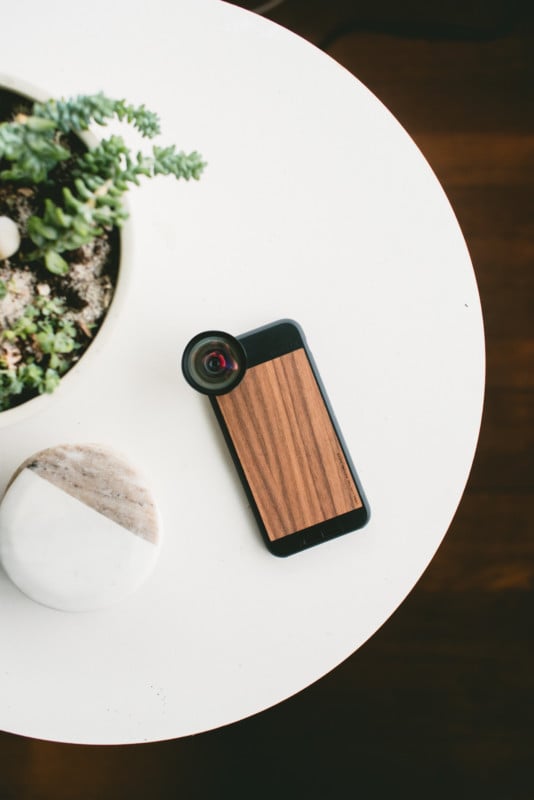 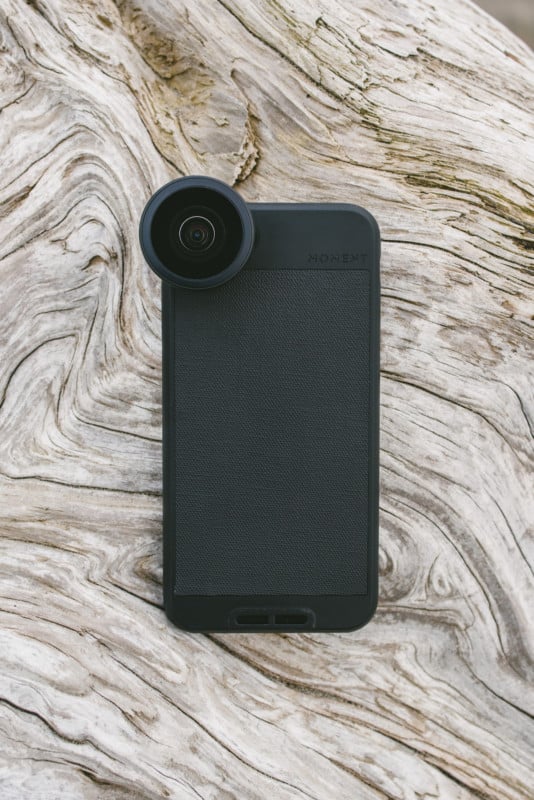 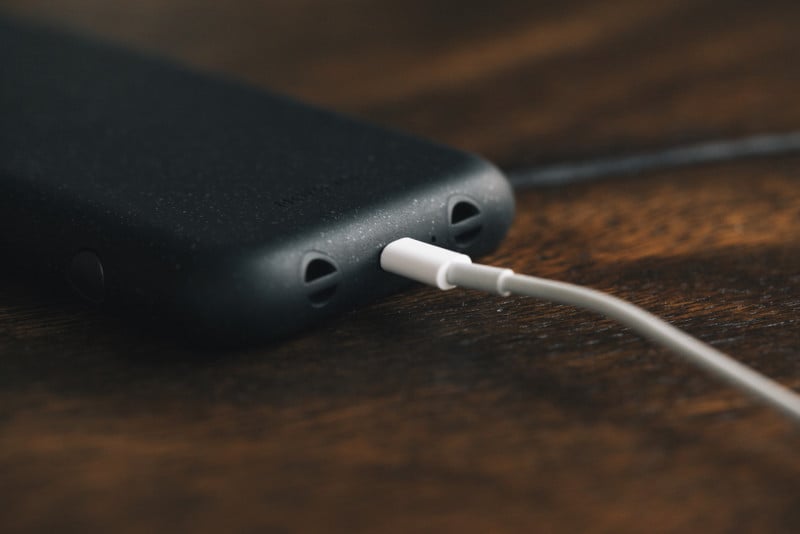 And, since you’re wondering, here are some sample photos taken with the new 18mm lens: 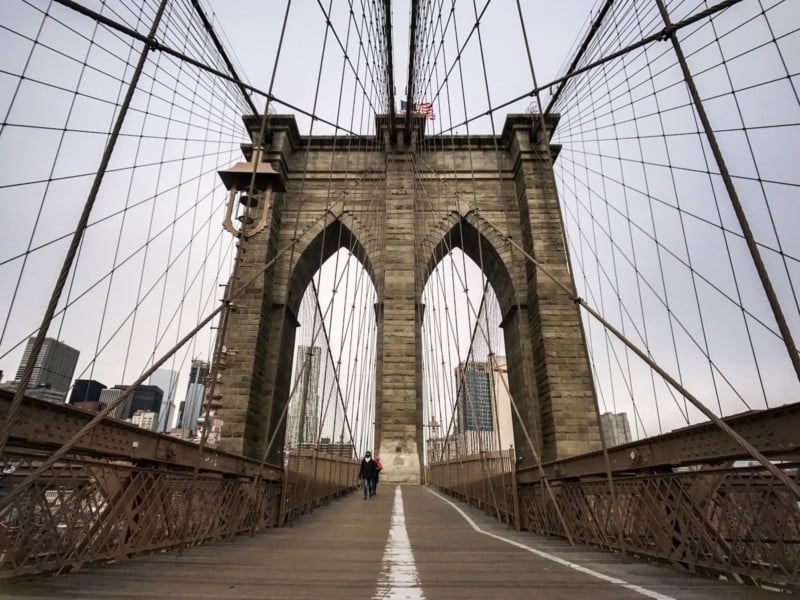 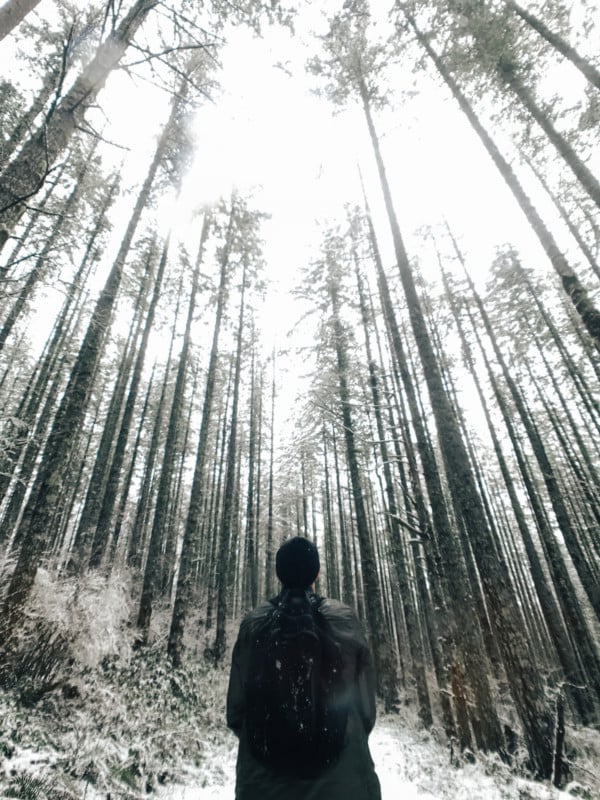 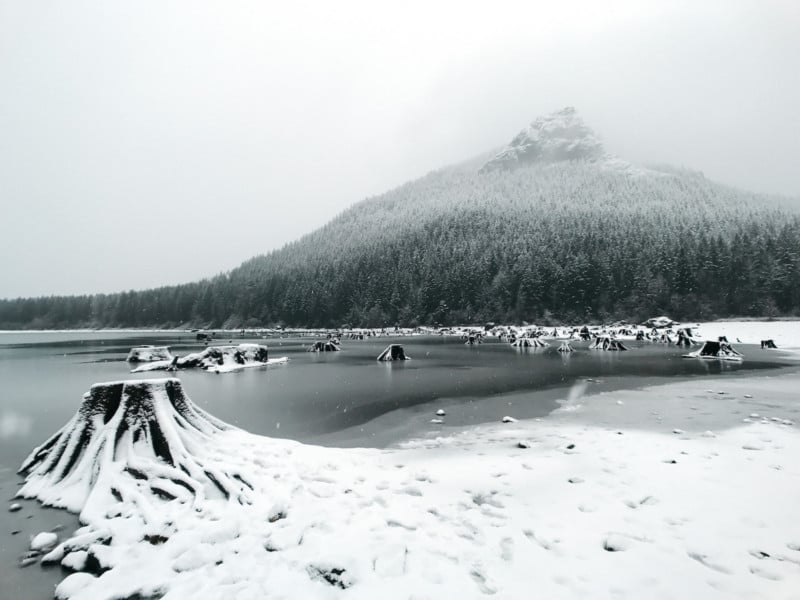