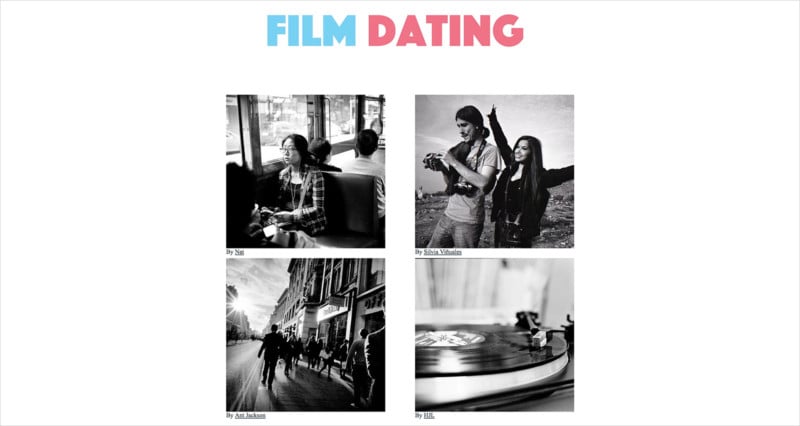 Vincent Moschetti of One Year with Film Only has developed a fun little “tool” that will help film beginners find their perfect 35mm match. It’s called “Film Dating,” and it’s basically a 5-step questionnaire that tries to narrow down the qualities you like in a film stock and suggest the best option for you.

The tool feels a tiny bit like a listicle quiz—like a BuzzFeed quiz like “Which Harry Potter character are you?” or “How soon would you have died in Game of Thrones?”. The difference is that a BuzzFeed quiz means absolutely nothing, while Film Dating will at the very least suggest a film stock you find pleasing to look at. 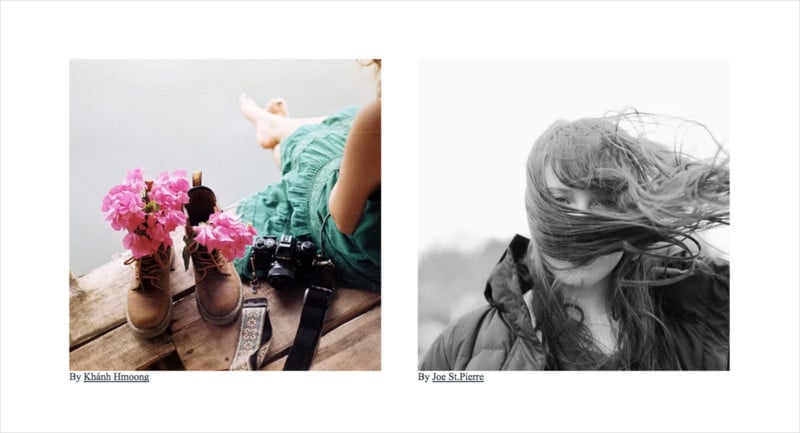 Here’s how it works. Go to this link and click start. Next, select either the color or black and white photo. Then, your preferred “environment.” Finally, go through the next several rounds of four photos each, and pick the photo aesthetic you like the best.

This is important, don’t pick a photo based on composition or subject or even lighting, because that’s not what you’re trying to identify. Instead, pay attention to things like contrast, grain, temperature, and saturation.

Go through the list, and eventually you’ll get to a “show me” button that prompts you to sign up for a mailing list (you don’t have to if you don’t want to) and then shows you your perfect film.

Of course, there is no such thing as your perfect film—Moschetti admits as much on the Film Dating landing page—but this is a fun way to identify your own personal style preference. Give it a shot for yourself here.