Kai announced his departure on YouTube (how else?), through his personal YouTube channel, and there don’t seem to be any hard feelings.

“There were no fights, no fisticuffs over cold cuts of meat,” says Kai. “I wish DR well. They gave me a platform for me to perform, to create stuff, and they’ll carry on creating stuff.” He goes on to thank DigitalRev for giving him that chance, and while it does seem like he’s being pushed out rather than walking out on his own, Kai seems genuinely grateful for the last 7 years and excited about whatever comes next. 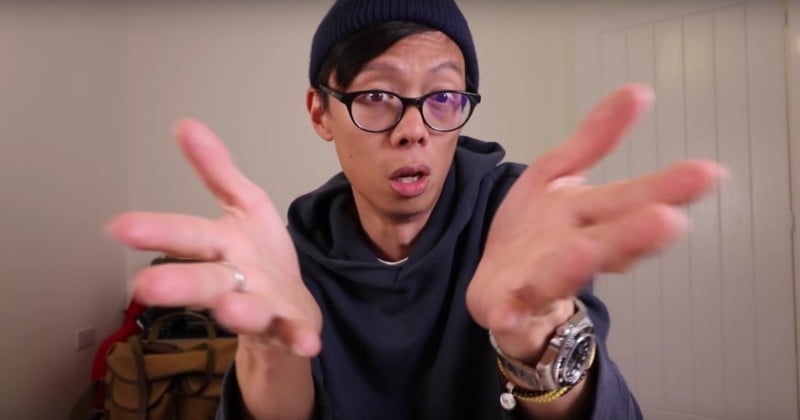 Kai will continue to create content, reviewing gear and commenting on the world of photography much like he did at DigitalRev. The difference? Now he’s doing it 100% on his own. He says to expect one feature out every week with some “bitesized content” in between.

He’d also like to know what you, the community, want to see. For those who tuned in to DigitalRev regularly to see Kai’s signature style of commentary and comedy, the answer is probably just “more of that please.”

Chances are good Kai will build a solid following for his personal YouTube brand. As for DRTV, this will hopefully be the last of several setbacks in a row: first Alamby Leung left, then Kai moved back to the UK, and now, finally, Kai has exited the picture for good. It remains to be seen what sort of turning point this final blow will be for DRTV.