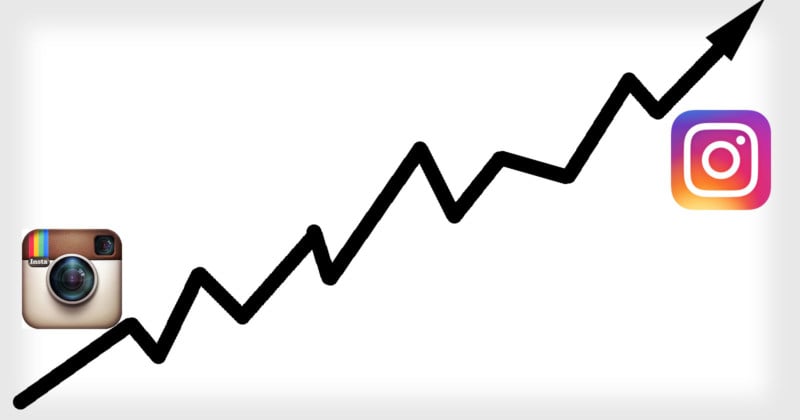 Instagram has been evolving at a furious clip in recent times, launching everything from a redesigned logo and an algorithmic feed to Snapchat-esque Stories. And it seems the big changes are bringing big returns: Instagram just hit 600 million monthly active users, doubling its member count in just two years.

The last 100 million new members joined in just the past 6 months.

Here are the major member milestones Instagram has hit since it was founded back in 2010:

“A lot has changed this year, but the Instagram community and the diversity of expression it provides has remained consistent,” the Facebook-owned company writes. “And you now have more ways to share than ever before with Instagram Stories, live video and disappearing photos and videos in Direct.”

“Additionally, with updated safety tools that give you more control over comments and other parts of your experience, we’re working to make Instagram safer than ever for connection and self-expression.”

With Snapchat likely going public in 2017, perhaps Instagram’s next move will be launching its own line of camera-equipped glasses to continue in the fight for mobile photo sharers.