Moving from using only natural light to flash photography is a big step for an outdoor photographer, but before you ditch ambient light entirely, give this video a look. As photographer Francisco Hernandez explains, you’ll often get more pleasing results by pulling some ambient light back in.

Now, it’s important to note that terms like “more pleasing” or “better” are dangerous when it comes to photography. Sometimes you’ll want to cut out as much ambient light as possible (for a more dramatic look, perhaps) and others you’ll want to bring plenty back in (a more natural look). Neither is “better,” but it is better to keep both options at your disposal instead of approaching every outdoor portrait in the same way.

In the video, Hernandez decides to “show” rather than “tell” you what to do. For each new photograph and a few old ones, he takes one photo in which he largely overpowers ambient light, and one in which he lets it back in. Here are a few examples from the video: 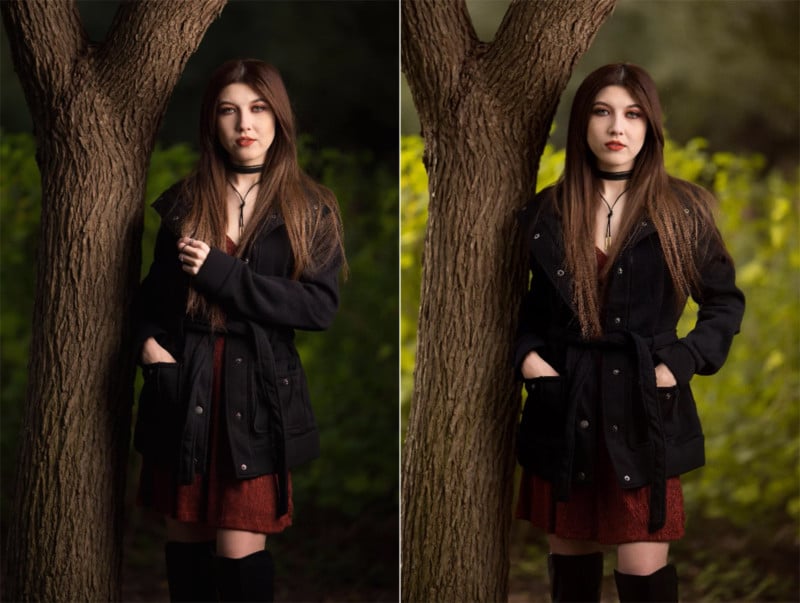 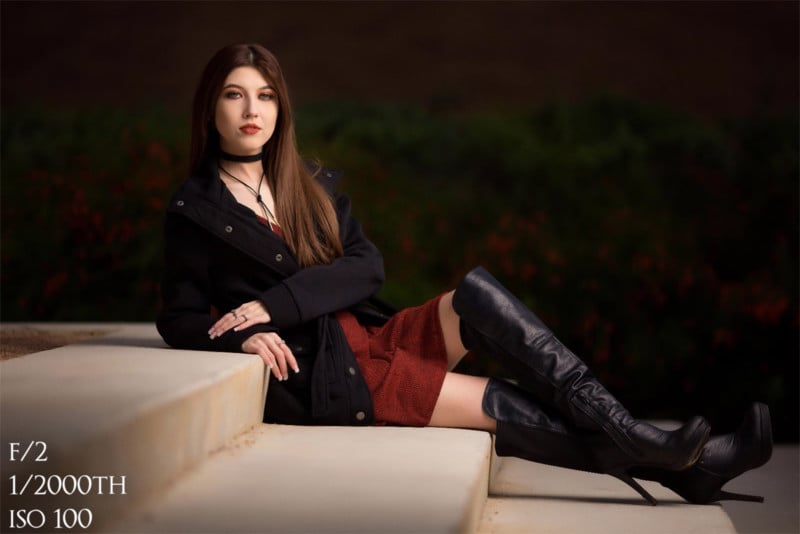 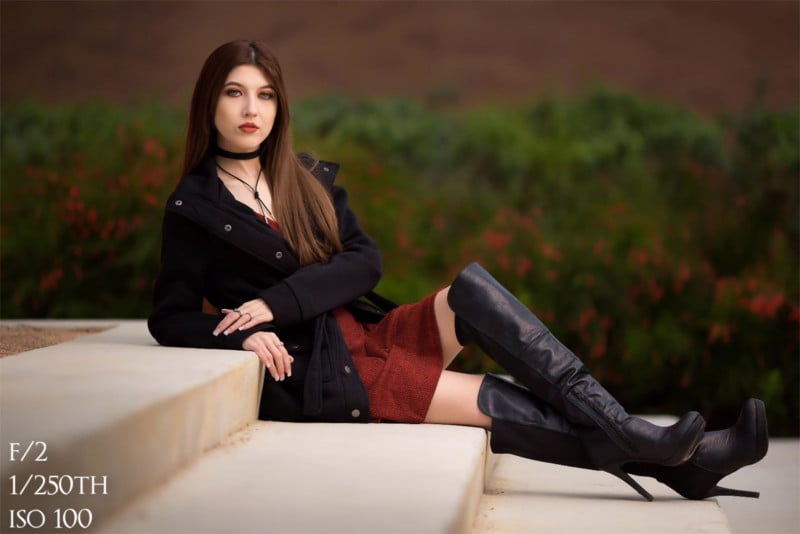 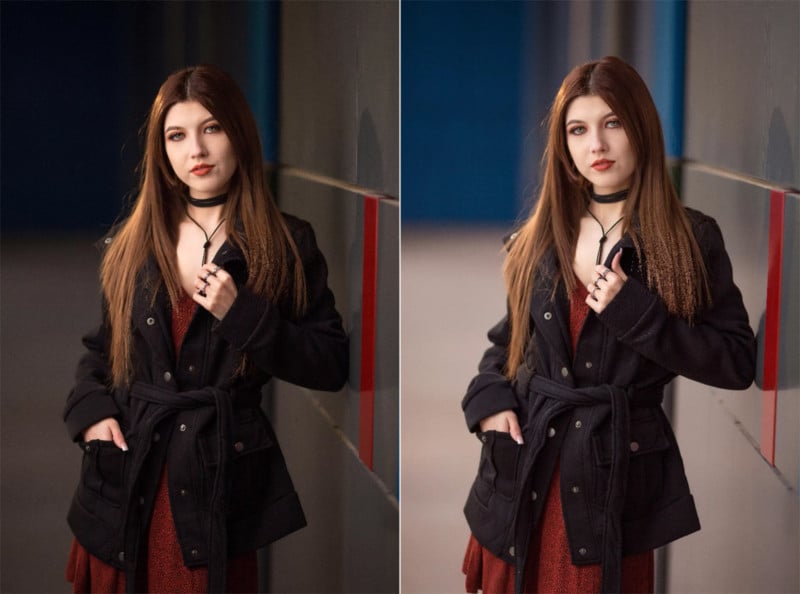 After running you through several live examples, Hernandez dives into some of his other images to explain how he chooses to bring ambient light in by either opening up the aperture, carefully pushing the ISO, or slowing down the shutter speed.

It’s up to you which “look” you like best, but if you’re just getting into using flash portraiture, the important lesson to learn is not to “throw the [natural light] baby out with the bathwater,” so to speak. Consider pulling some ambient light back in for a more natural look. And if you like this video, check out Francisco’s other work and tutorials by giving him a follow on Facebook, Instagram, and YouTube.