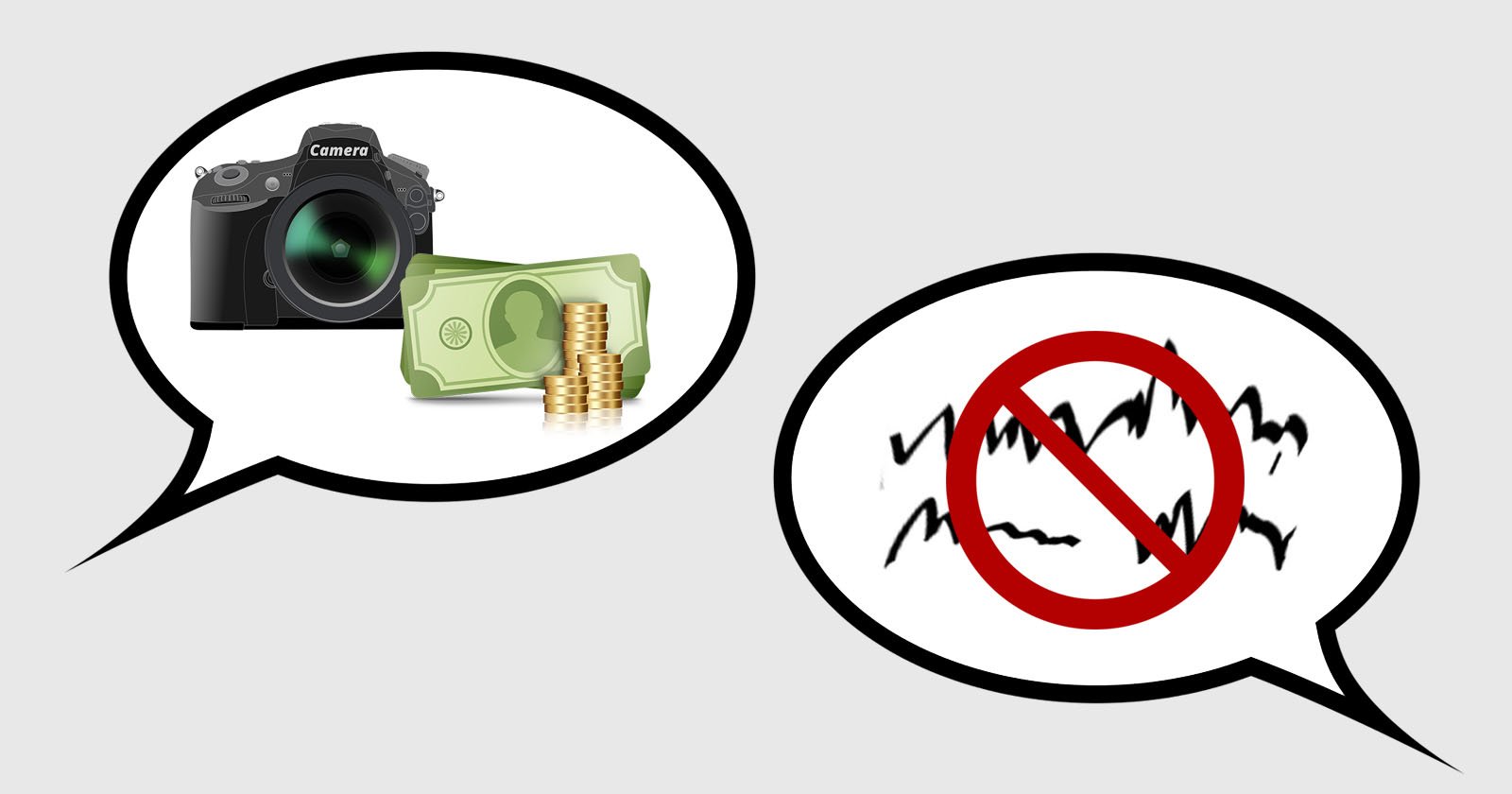 I always say that if you want to see creativity, ask a photographer the various ways potential clients will respond back to rate requests. I decided to turn that into reality!

I asked photographers for their worst stories with potential clients responding back after being asked what their rates were. I promised to keep the responses anonymous so they could let loose. Sadly, it happens to even some of the best photographers.

The point of this is to make you realize that you’re not alone. It’s a part of the industry. I think in time, it gets easier to handle knowing that it doesn’t necessarily have anything to do with you, but how awful people can be sometimes. And hopefully by sharing this, people will know that it’s really not cool to act like this!

I decided to collect the “best” (of the worst) 35 responses, and here they are below:

Image credits: Camera graphic by The Photographer and Money graphic by Antonu