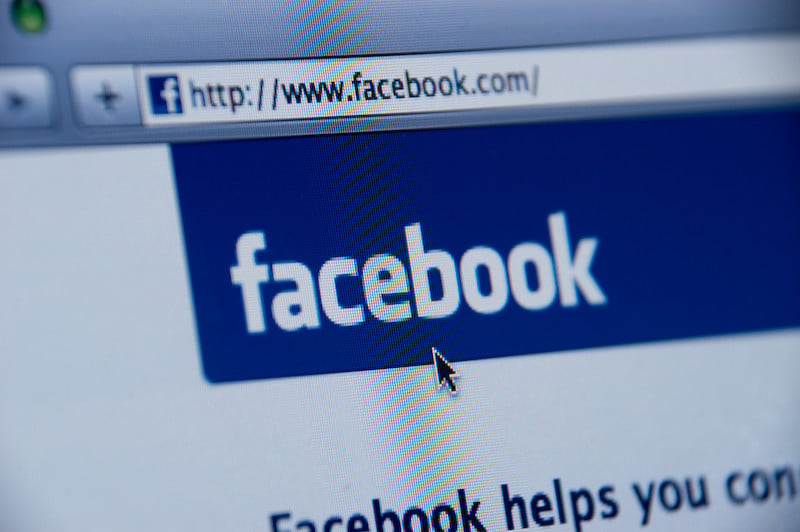 If you’re keeping track today, the score is Big Corporations: 1, Photographers: 1. Because while Carol Highsmith might have all-but-lost her epic lawsuit against Getty Images, a photographer in Germany came out on top when he took Facebook to court.

The news broke this past weekend, but the German court ruling has yet to make the rounds in English speaking publications. We found out about it thanks to journalist, lawyer, and PetaPixel reader Hendrik Wieduwilt, who covered the news for the Frankfurter Allgemeine Zeitung.

According to Wieduwilt’s coverage and a press release by German photographers association Freelens, a member of that association, Berlin photographer Rainer Steußloff, filed a lawsuit against Facebook for automatically stripping EXIF data (specifically the IPTC standard) from images when they’re uploaded to the social network.

Steußloff argued that this practice violates German Copyright Law, and therefore Facebook is bound to stop doing it. In a ruling on February 9th, the court agreed; and since it’s been six months and Facebook has not challenged the ruling, the judgement is considered final.

This ruling is specific to Germany—because the country’s laws protect “information provided by photographers in order to pursue their copyrights”—but it could have far-reaching consequences. Facebook is now bound by German law to alter its upload mechanism or face fines of up to 250,000 Euro every time a German photographer sues them on these grounds.

As Wieduwilt explained when he reached out to us:

This is good for photographers since it makes it easier for them to pursue copyright infringement. And since it is technically unlikely that Facebook will create a technical solution only for Germany, this might have global consequences.

The ruling also sets a precedent, and since Facebook is not the only service online that removes EXIF data on upload, we could hope that Germany will act as the first domino that finally eliminates the widespread practice of stripping out identifying information.