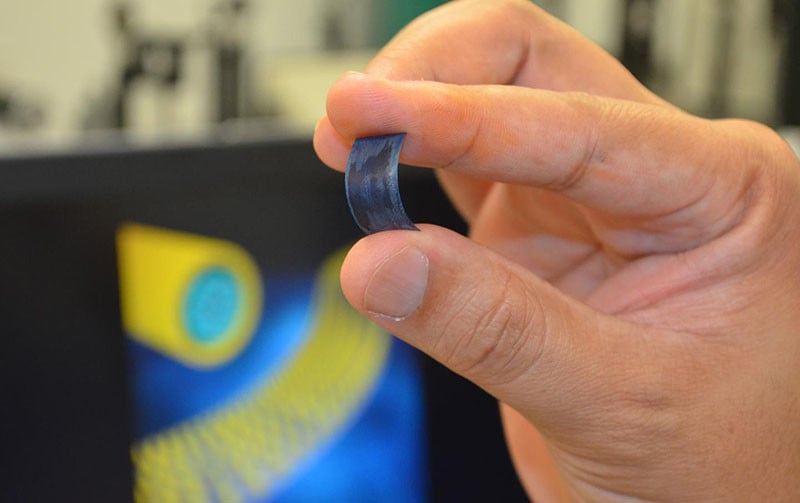 Want a digital camera battery that can be recharged in just seconds and power your shots for days? That dream maybe become a reality thanks to new advances in battery technology.

Researchers at the University of Central Florida have developed a new process for making supercapacitors that are both fast charging and long-lasting. The supercapacitors can be recharged over 30,000 times without degrading. By comparison, lithium ion rechargeable batteries generally only last about 500 to 1000 cycles before its charge capacity drops dramatically.

UCF scientists believe the tech could one day revolutionize everything from electronic gadgets to electric cars.

“If they were to replace the batteries with these supercapacitors, you could charge your mobile phone in a few seconds and you wouldn’t need to charge it again for over a week,” says researcher Nitin Choudhary. “For small electronic devices, our materials are surpassing the conventional ones worldwide in terms of energy density, power density and cyclic stability.” 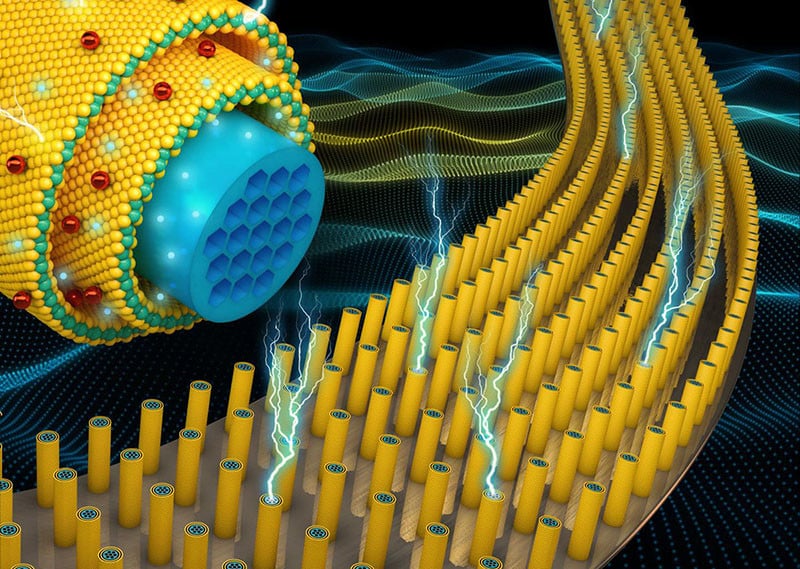 One of the current problems being tackled by scientists is size: to hold as much of a charge as lithium-ion batteries, a supercapacitor have traditionally had to be significantly larger. So, scientists are looking into using nanomaterials to help shrink things down.

Using newly discovered “two-dimensional materials” that are only a few atoms thick, scientists created supercapacitors containing millions of nanometer-thick wires coated with the materials. The highly conductive core helps transfer electrons to the materials quickly for fast charging, and the coatings of the 2D materials provide large energy capacities.

The UCF researchers say their technology isn’t ready for commercial products (or your next digital camera) yet, but their latest “proof-of-concept demonstration” shows the massive impact the technology could have on batteries of the future.

(via UCF via Engadget)