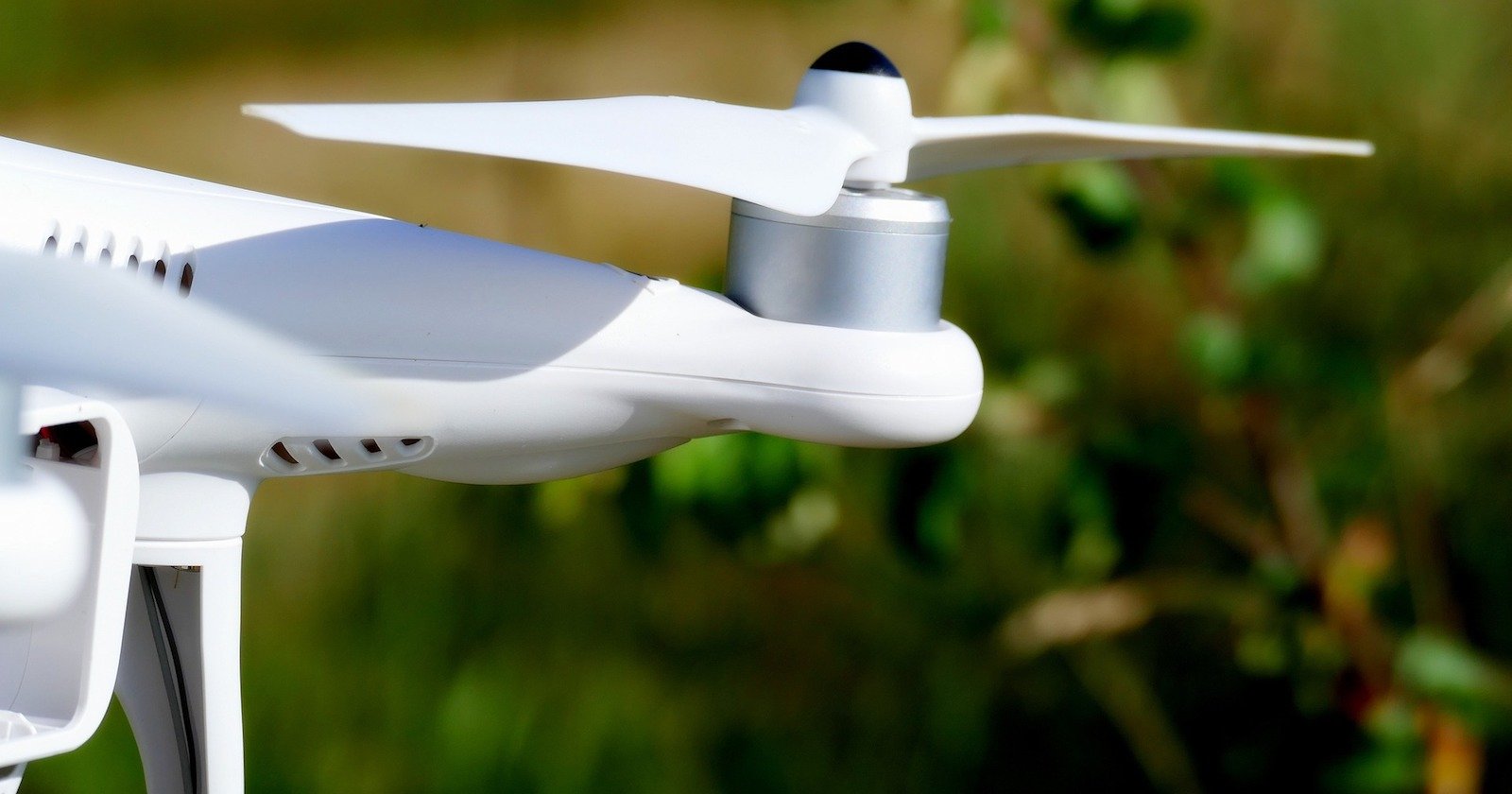 A groom is in hot water with his new bride, a couple of former friends, and the law after his drone smacked his friends in the face during the reception. One friend claims the drone broke her nose and orbital bone, the other says she needed 20 stitches in a gash on her head, both suffered concussions.

When Barry Billcliff brought his quadcopter to his wedding at the Searles Castle in Windham, New Hampshire, he had no idea the happiest day of his life would end with blood gushing out of two of his guests’ heads. But that, according to The Boston Herald, is exactly what happened.

Wedding guests Kelly Eaton and Kneena Ellis are suing Billcliff as well as Searles Castle Event Management, Inc. over the incident, which left Eaton with a broken nose and orbital bone, and Ellis with a gash requiring 20+ stitches. We assume Eaton and Ellis are decidedly former friends of the bride and groom.

For their part, both defendants are claiming to be in the clear.

The groom, while he admits it was his drone that caused the damage, says it wasn’t him piloting it at the time—although he can’t say who exactly was. This, despite the fact that the couple’s DJ told Searles Castle management the groom had the controls.

As for the event space, they claim they never gave Billcliff permission to fly the thing and, in fact, told him to ground it earlier that day. When a waiter told management the drone was flying inside the tent later in the day, they rushed out to stop the shenanigans. Sadly, they arrived too late… the damage had already been done.

Maybe the drone video can reveal the truth, but nobody has gotten their hands on that just yet.